UPDATE: An Ode to the Gucci Soho Disco Bag

This classic Gucci bag is slowly being phased out and we aren’t ready to say goodbye just yet.
By Lucy Watson Prendergast •  Jul 15, 2019
13 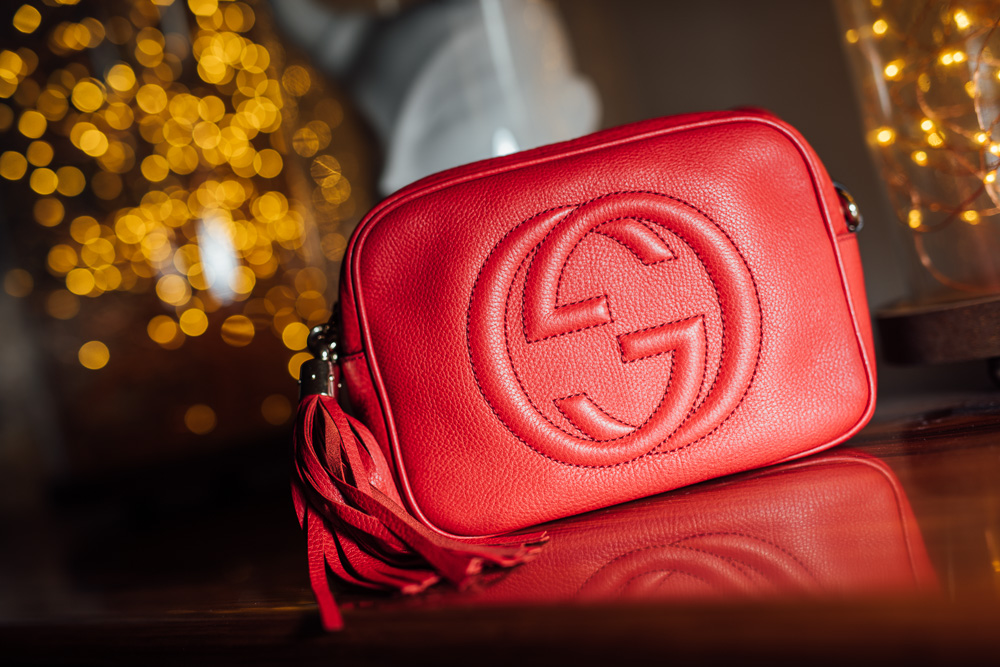 Update 7/15/19: We heard from the team at Gucci that while the red colorway of the Disco bag is being phased out after Holiday 2018, but the Soho Disco Bag itself will continue being produced in other colorways.

Gucci has evolved into one of my favorite handbag brands over the last few years. I recently purchased my first Gucci bag, a small camera bag from the Marmont collection. I’m over the moon with my purchase, but I will admit I was seriously tempted by another bag at the boutique, the Gucci Soho Disco Bag. I’ve been eyeing this pretty little number for years, and the Soho Disco bag just so happens to be the handbag that really put Gucci on my shopping radar. I have admired Gucci bags for years, but when the Soho Disco bag hit its peak popularity around 2015, I felt myself becoming a Gucciholic. (see update). I know rumors have swirled that this bag would be discontinued eventually, but I always hung on to the hope that it was untrue. This is one of Gucci’s biggest handbag hits ever and the bag I believe to be the driving force behind the current popularity of camera bags.

Back in the bag’s top heyday, there were many color options available, but today you have limited color options of black, rose beige, or red. My sales associate informed me that they were not planning on releasing any additional colors, so if you have your heart set on another hue, your best bet is the resale market. The price of the Soho Disco currently sits at $1,190, which a pretty great bargain for a bag of this size from a premier designer such as Gucci. With measurements of 8"W x 6"H x 2.5"D, the Soho Disco has a deceptively large interior—you can fit quite a bit inside! The adjustable strap allows you to wear the bag on the shoulder or as a traditional crossbody, which I always appreciate. There’s nothing worse than a crossbody with a too-short strap, am I right?

The interior is lined with cotton linen, making is casual and lightweight. Suede or leather interiors are considered more luxurious, but I’m a big fan of a simple cotton lining. Less maintenance and weight is always a good thing in my book, especially since no one else sees the lining of my bags (especially when they’re zipped!). Speaking of zipped, the top zip closure is perfect for securing your belongings, and especially great if you live in a city and are worried about theft. I love the tassel feature on the handbag, it gives the design a little something extra. The interlocking G’s are embossed into the leather, which is a great detail if you’re not into flashy hardware on your bags. I am a big fan of logos and monograms, and the prominent logo on the Soho Disco has always appealed to me greatly, in fact, I think it’s probably my favorite feature of the bag.

The Gucci Soho Disco bag is perfect for nearly anyone’s aesthetic. You can wear the bag to a baseball game, to run errands, or to a wedding rehearsal dinner. It can seamlessly be dressed up or down, which is a hard balance to strike for a handbag. I quite literally can’t think of an occasion that the Gucci Soho Disco bag would not be appropriate, which in my grade book gives this bag an A+. Upon its release, it was an instant hit, but time has proven it’s not just another it-bag - it's a Gucci classic. If this bag has caught your eye, I recommend picking it up sooner rather than later. 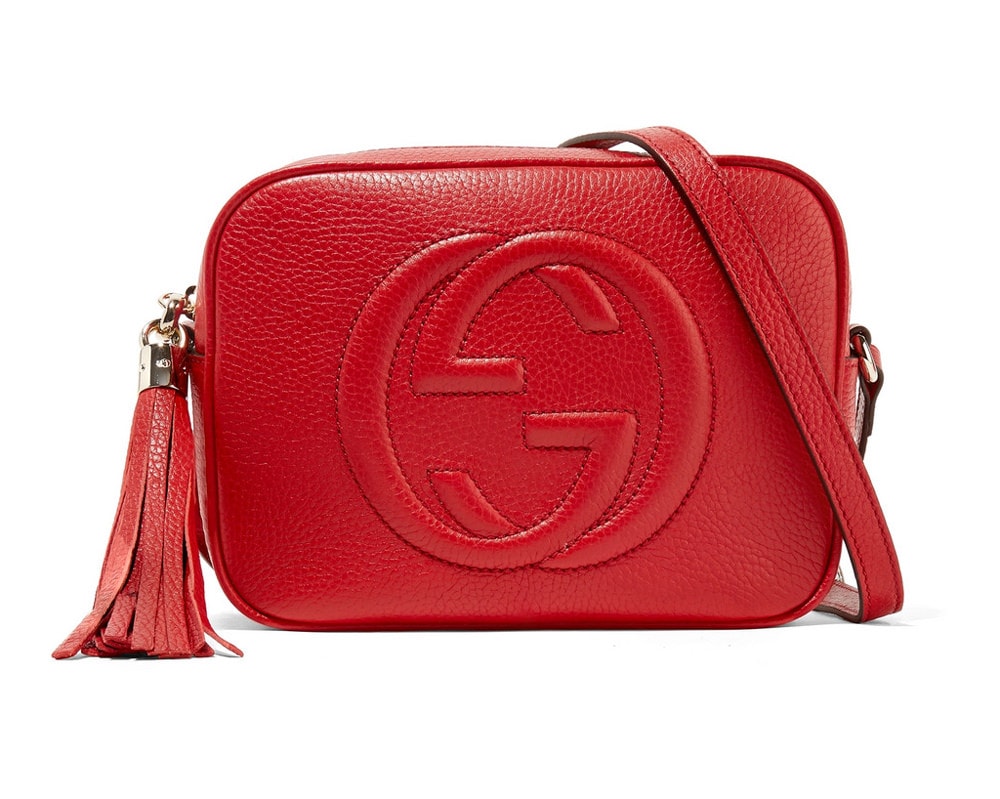