Givenchy Introduces Its Newest Bag on the Fall 2019 Runway 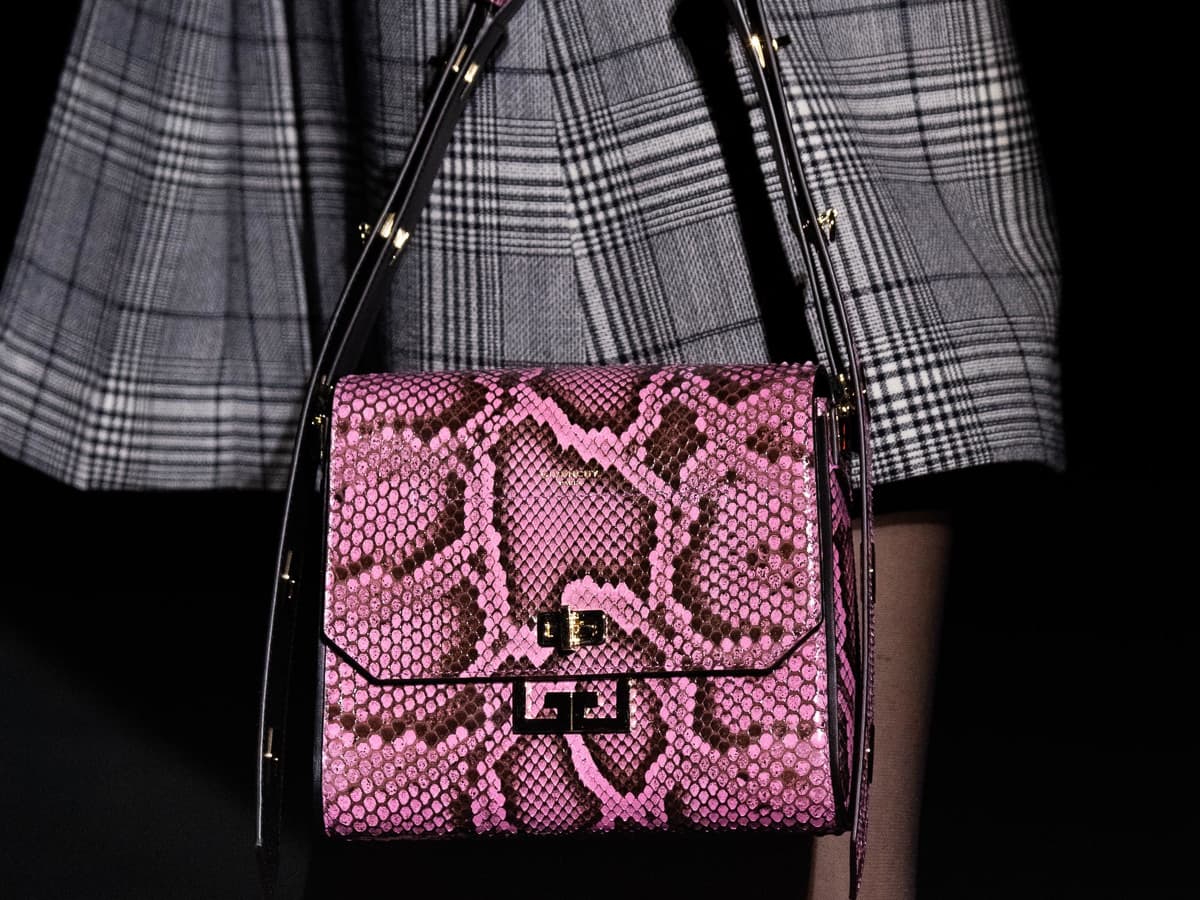 When a new designer takes the reigns at a major fashion house, it sometimes takes a few seasons for them to come into their own. Clare Waight Keller took on the role of Creative Director at Givenchy over a year and a half ago, and a few seasons in, it's safe to say she has made her mark. Though her first big bag design for the brand wasn't totally earth-shattering, Waight Keller has steadily found her groove at Givenchy.

For Pre-Fall 2019, the brand introduced a new bag under Waight Keller's direction, called the Mystic Bag, and for Fall 2019, another new style has emerged, and I like it. According to Givenchy's Instagram, this bag is called the Eden Bag, and it took center stage on the runway at Paris Fashion Week.

This new shoulder bag is either square or rectangular in shape, depending on the size—and there were a few of them—with rounded edges and a flap closure. It's finished with what appears to be a turncock closure and the Givenchy logo. There is a mini-version of the Eden bag as well as a belt bag version, and the bag appears in multiple fabrications. Get your first look at the Eden Bag below. 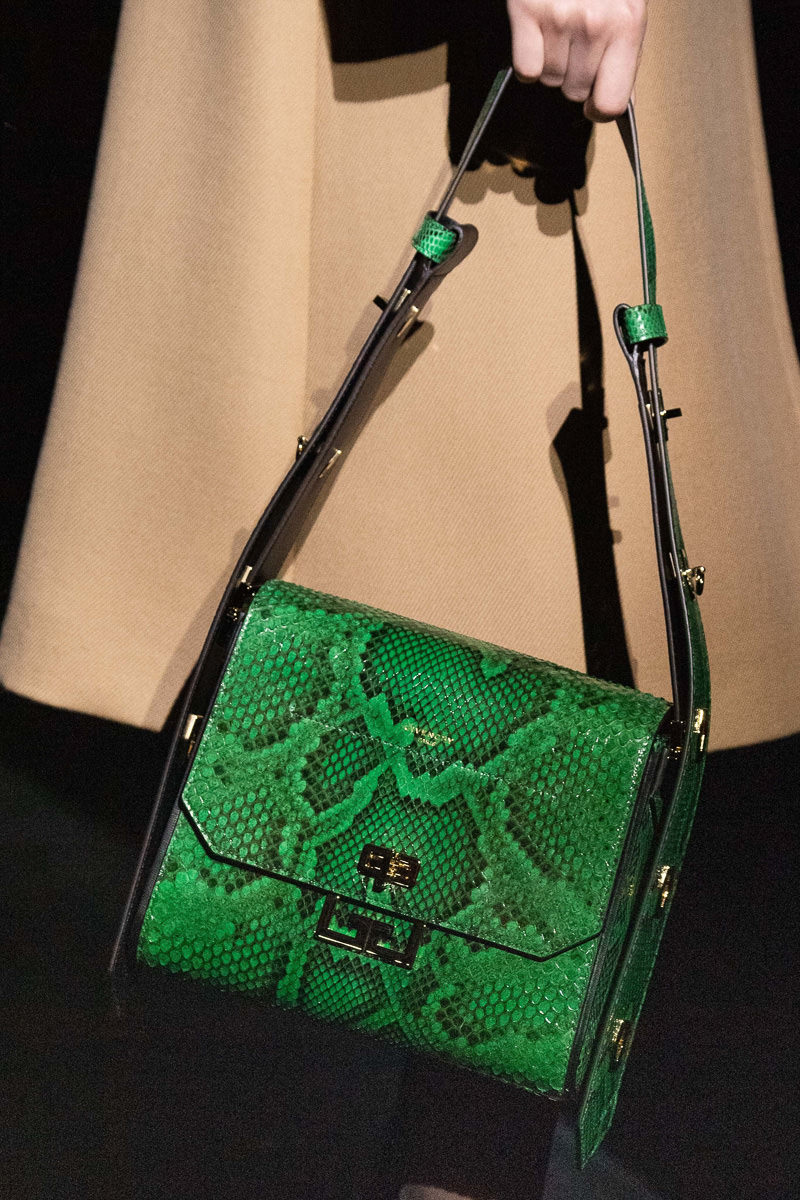 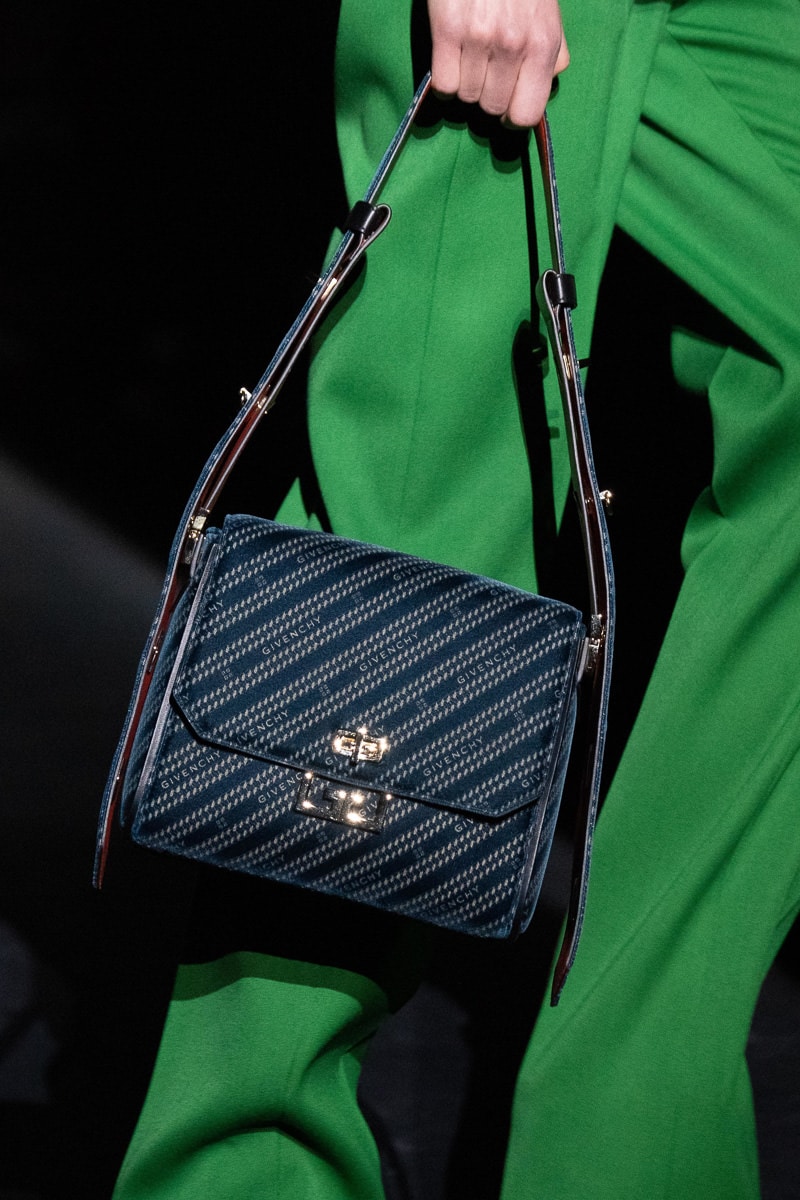 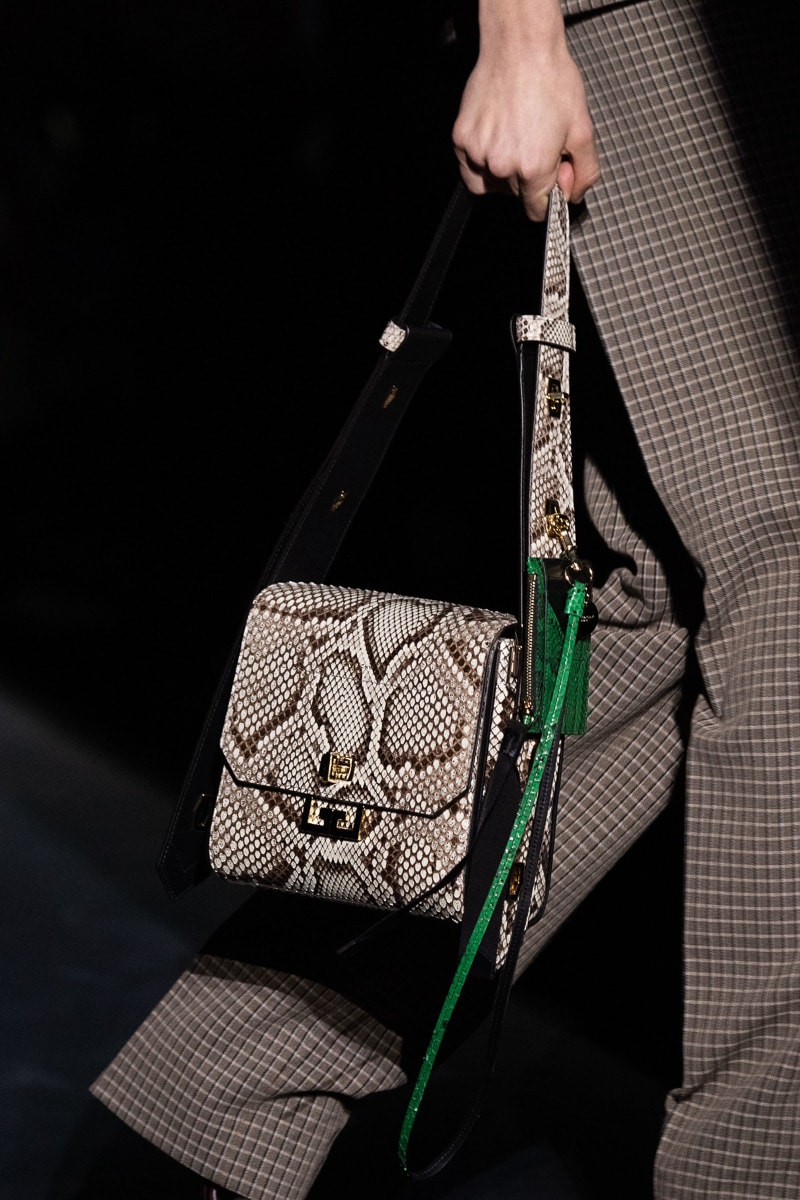 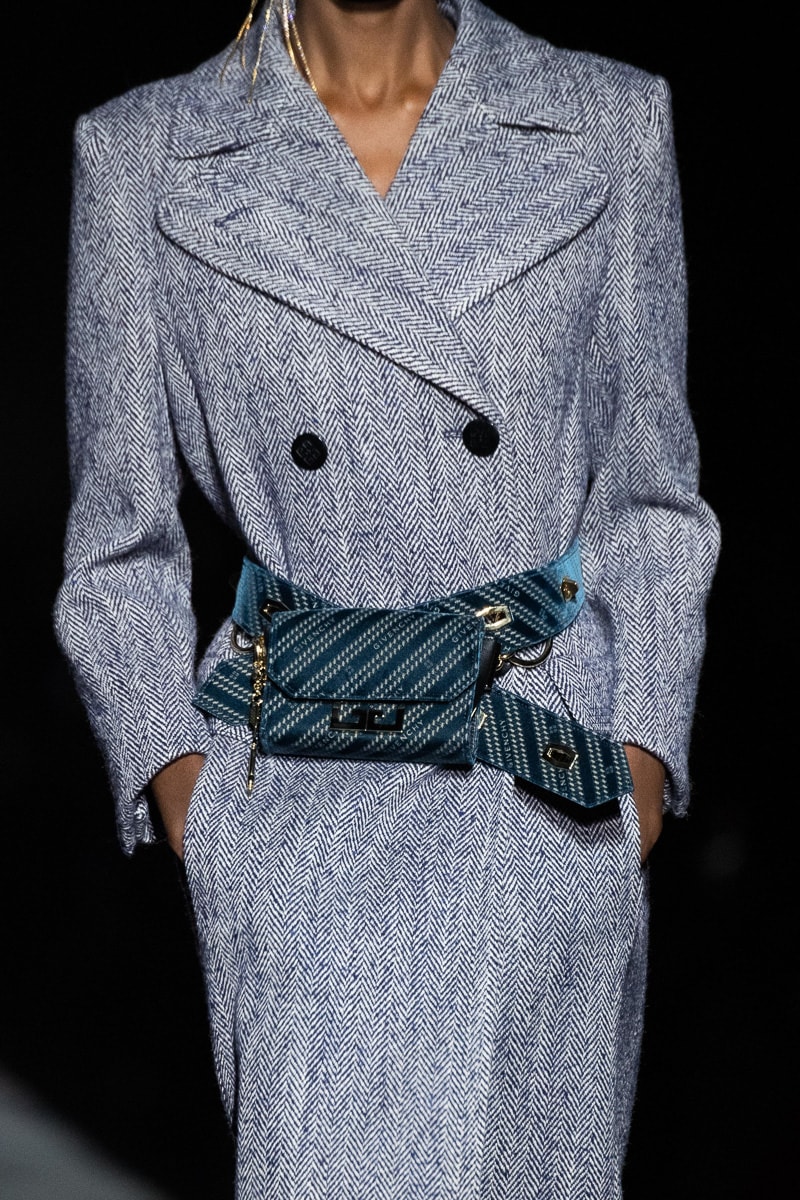 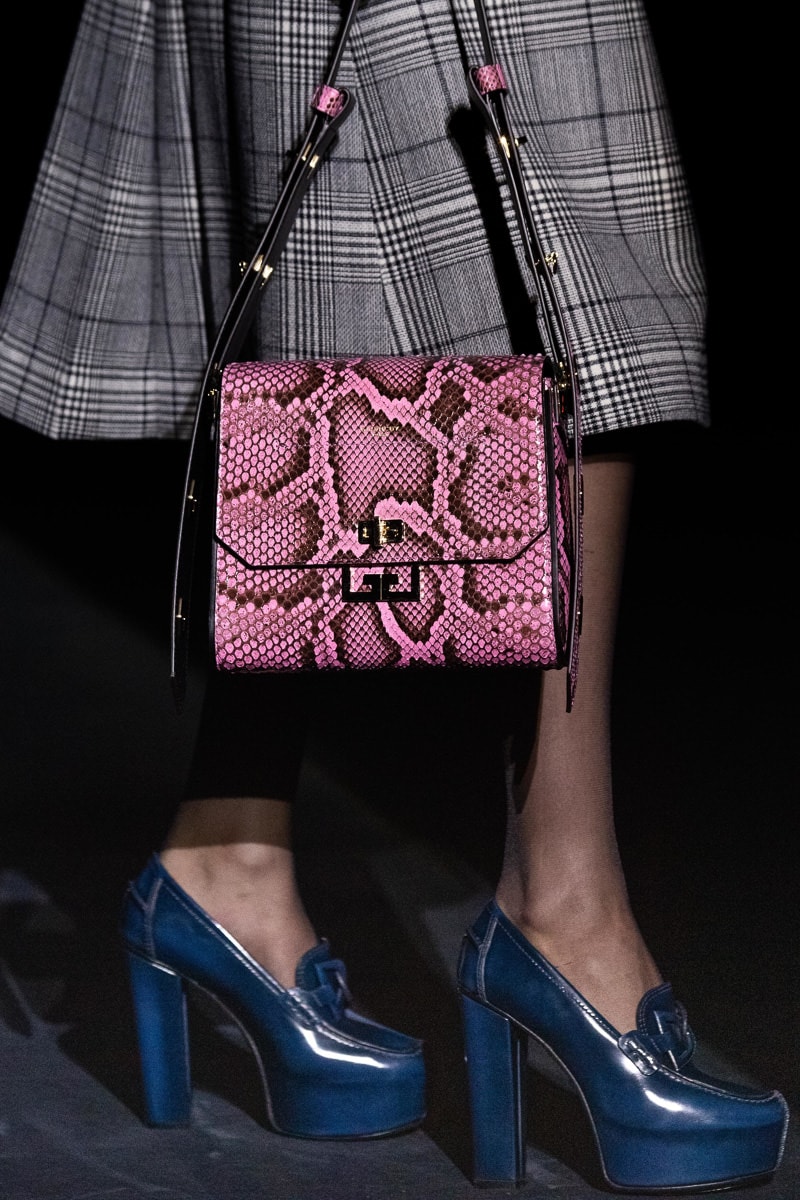 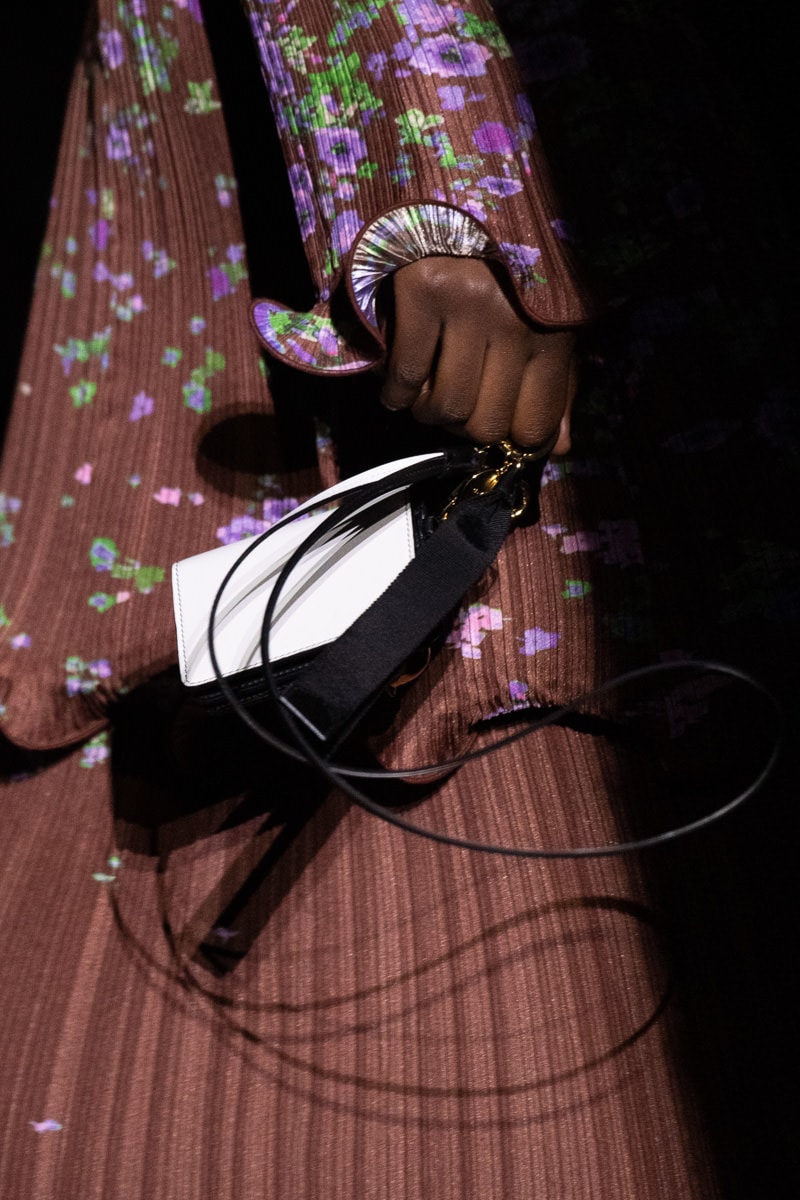 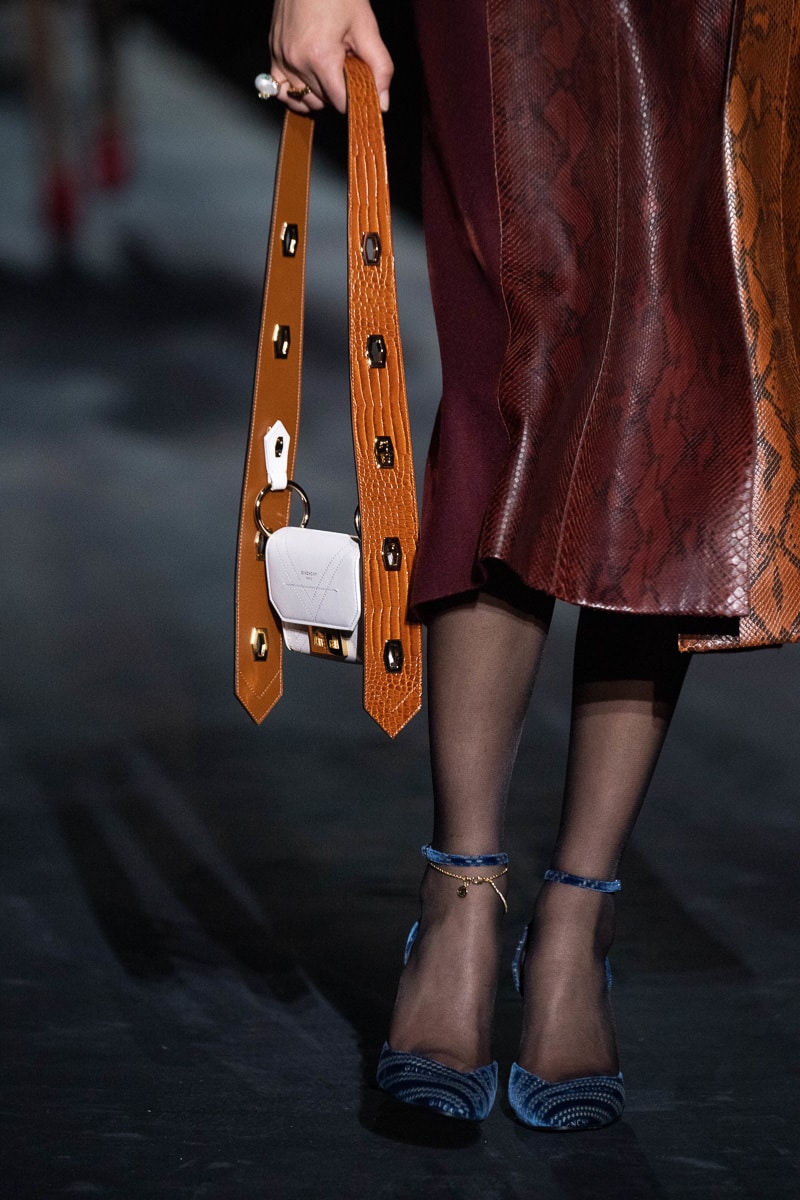 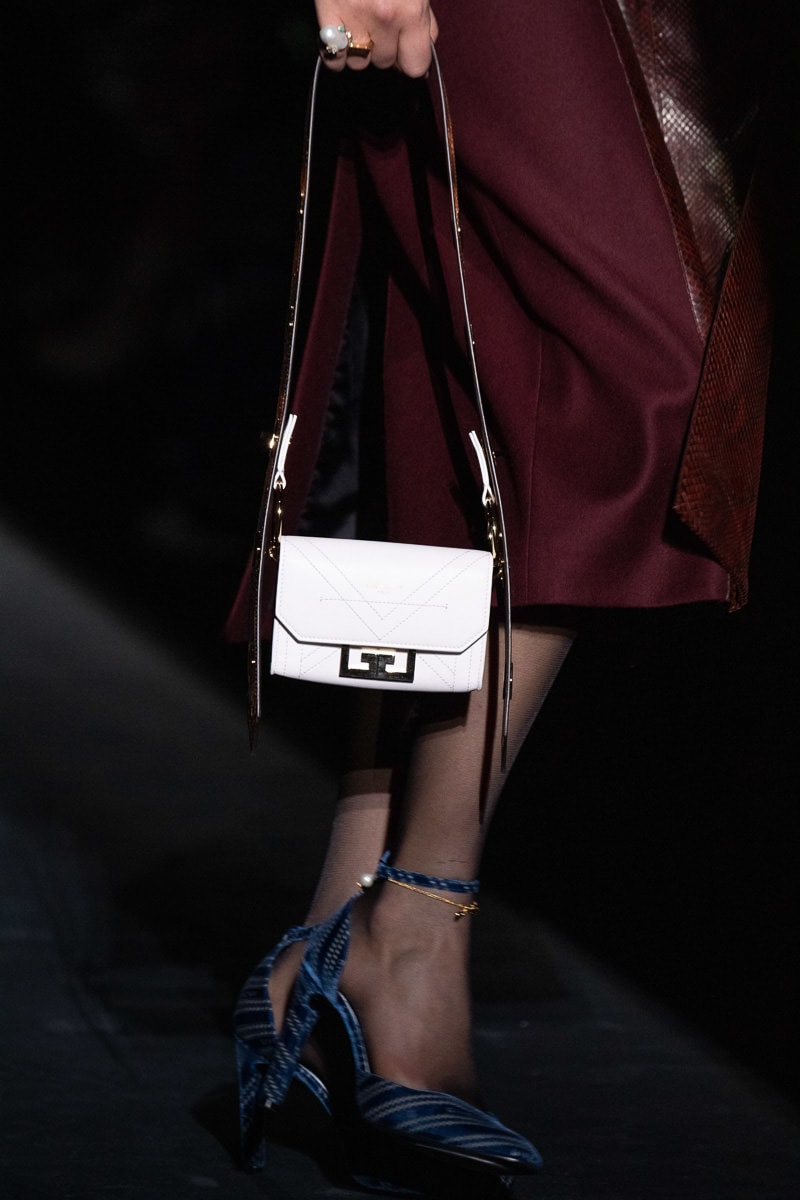 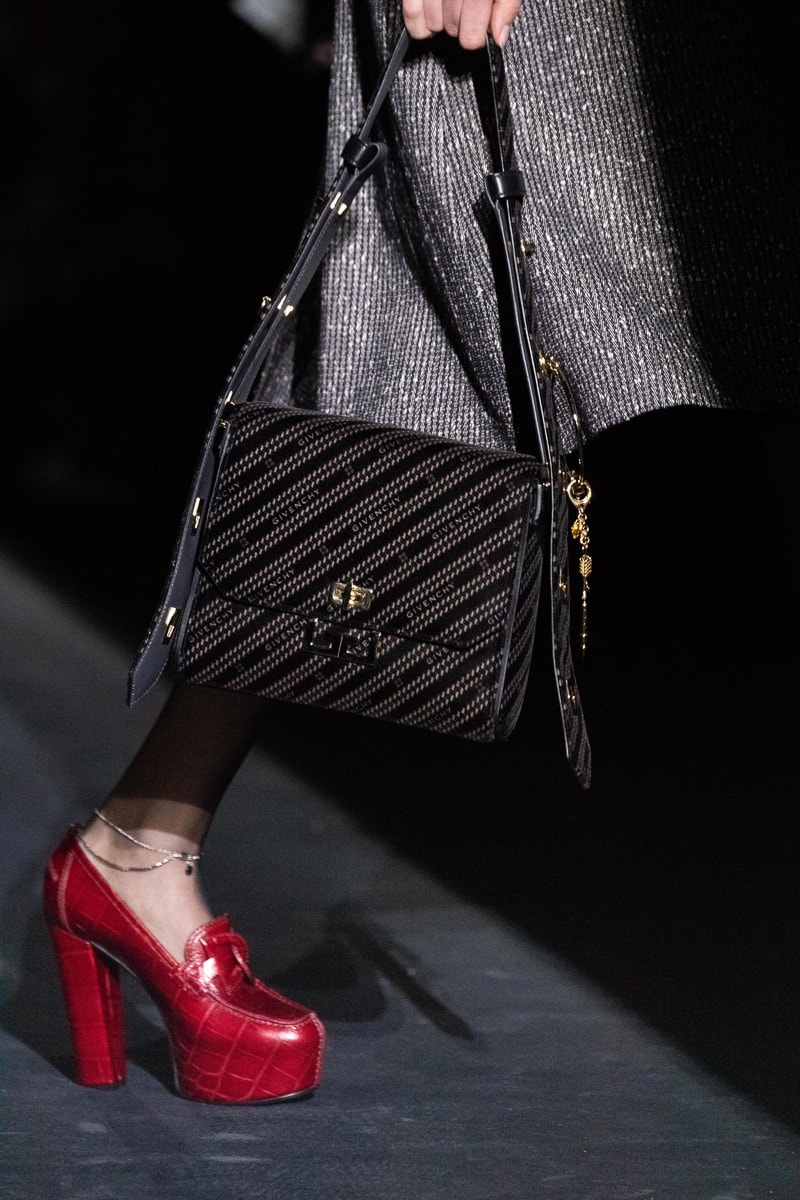 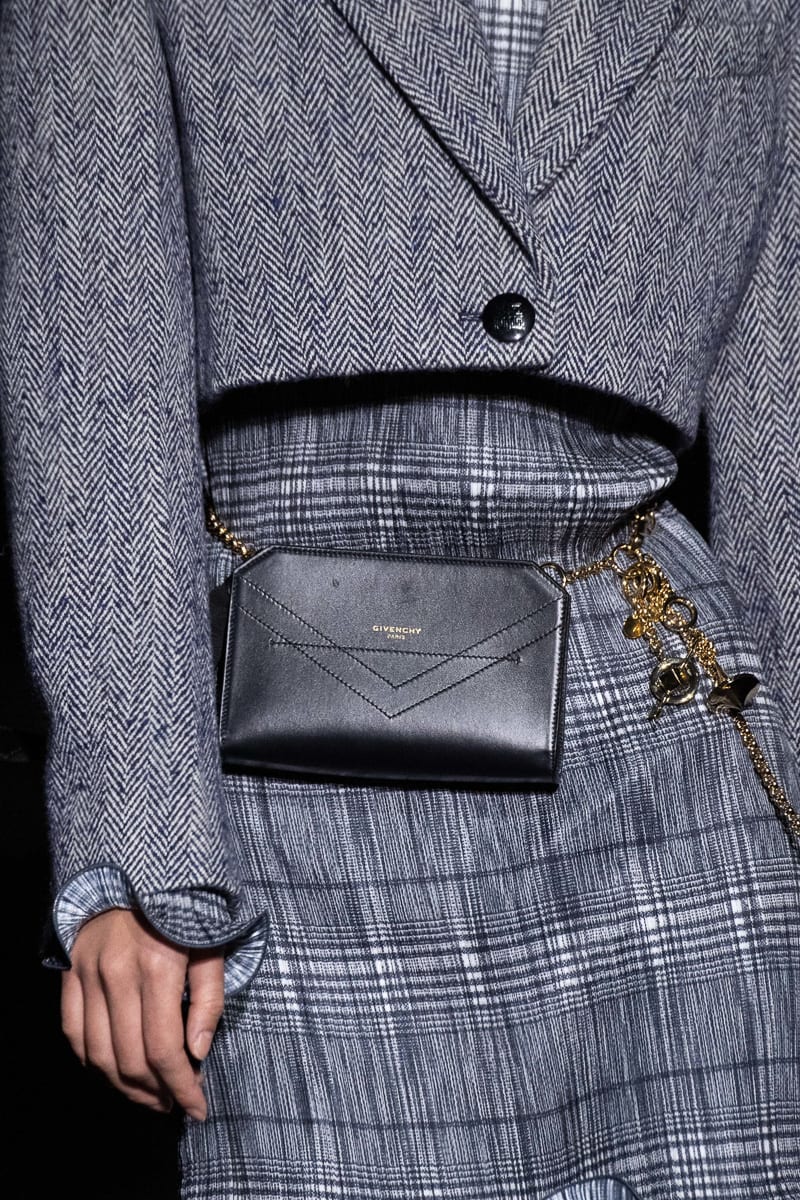 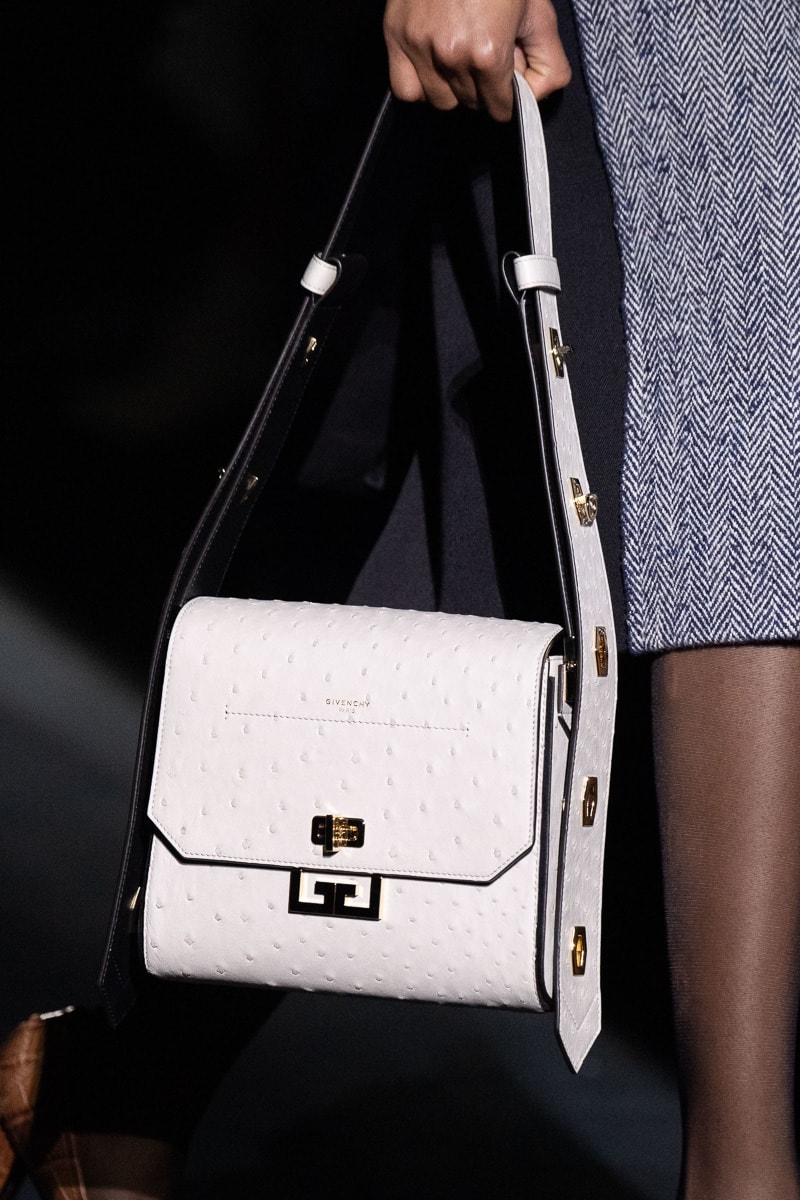 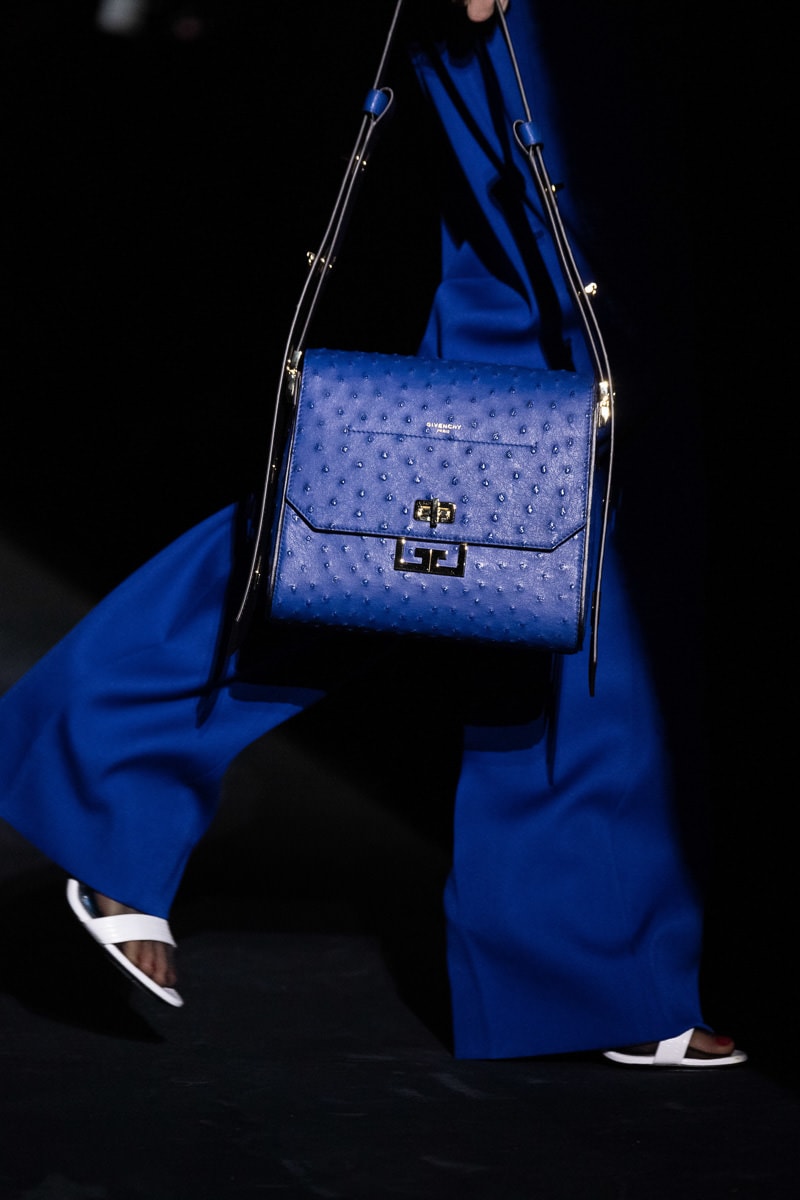 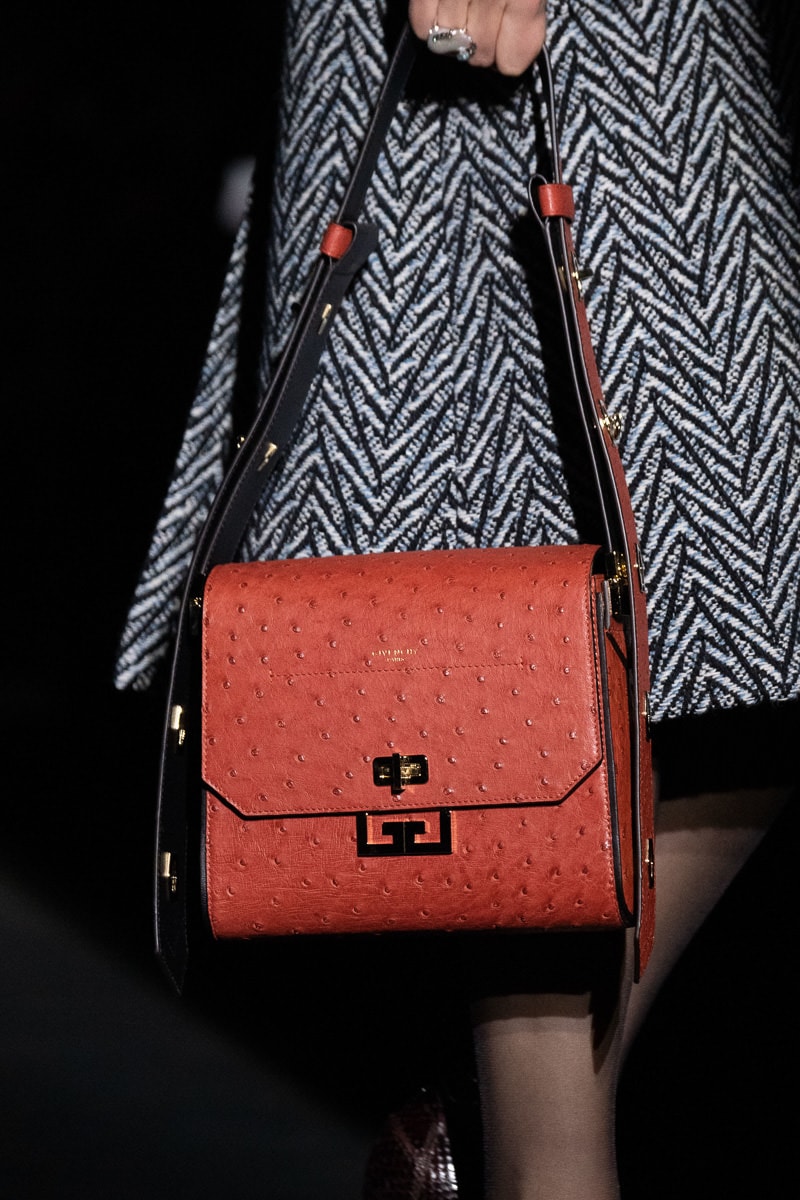 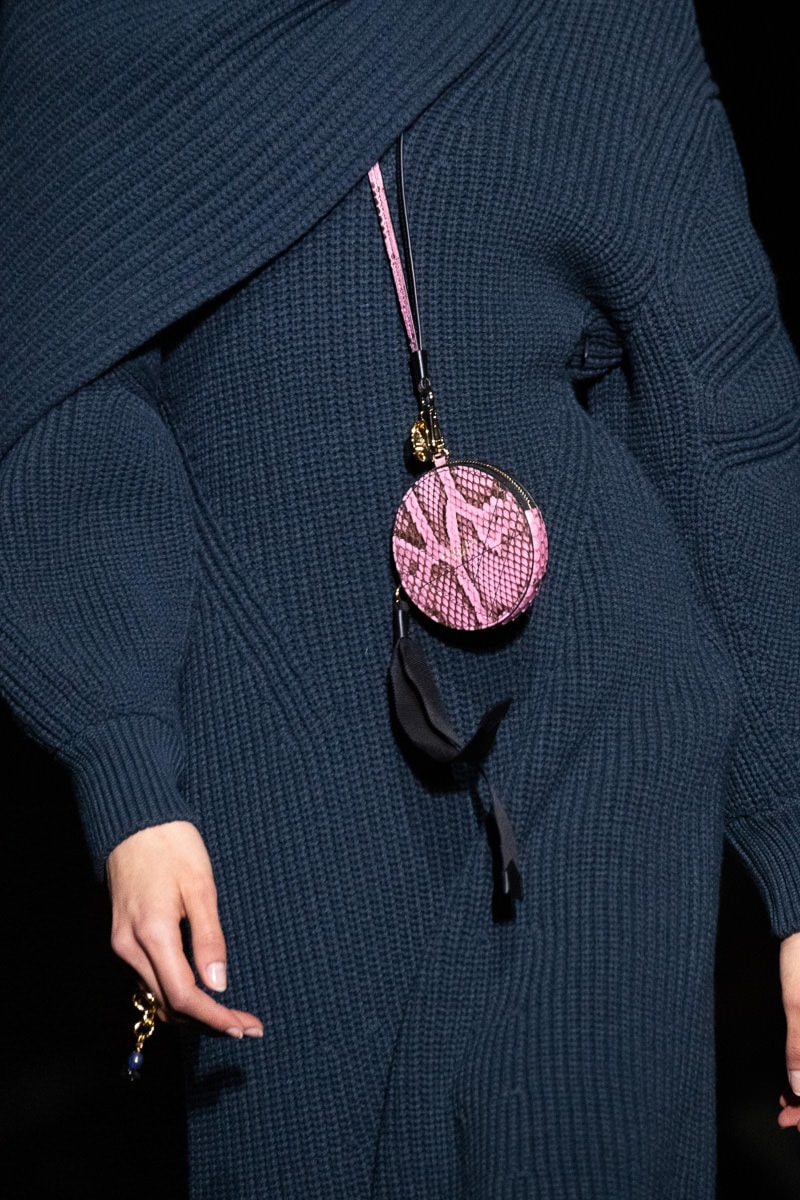 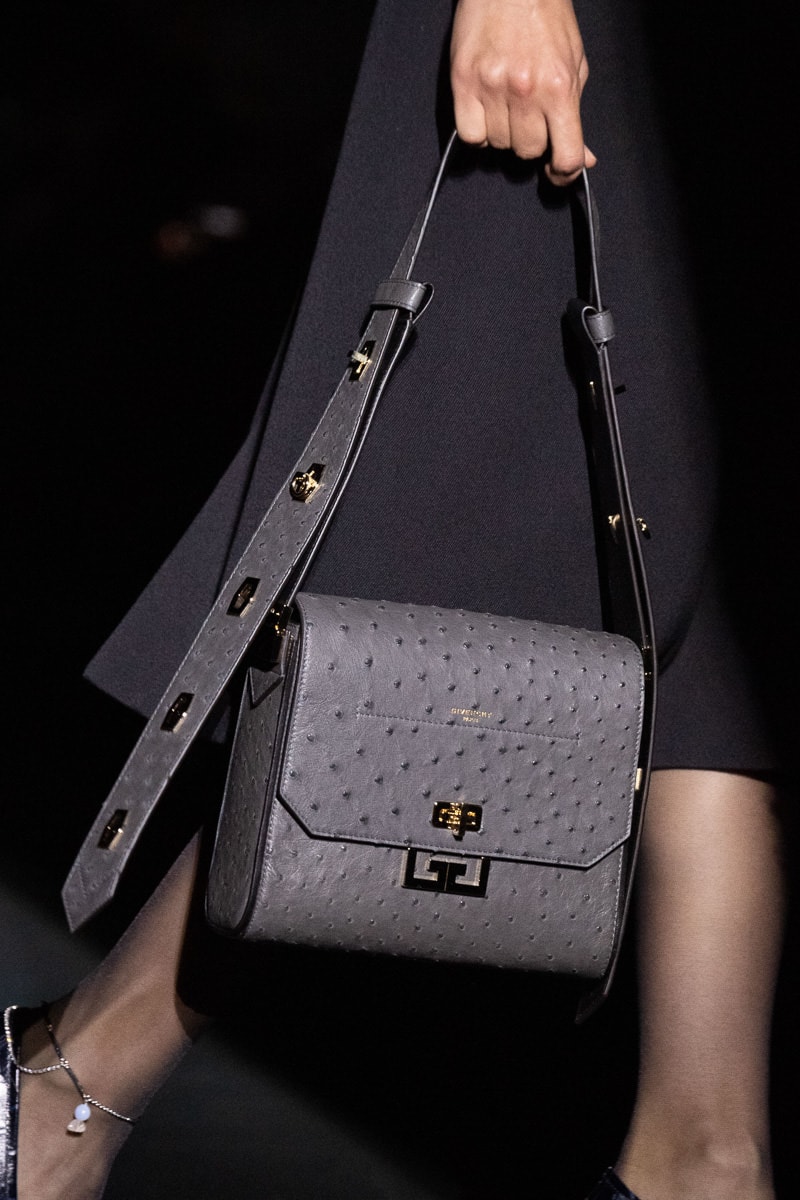 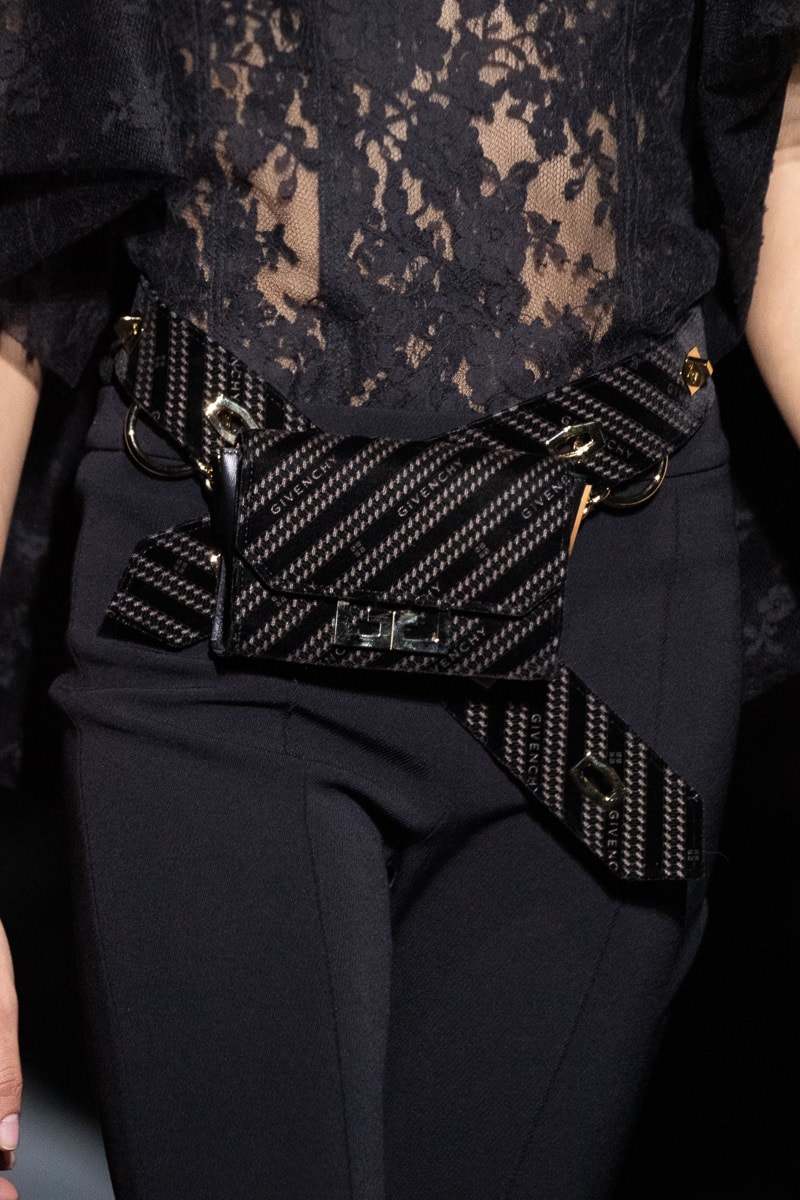 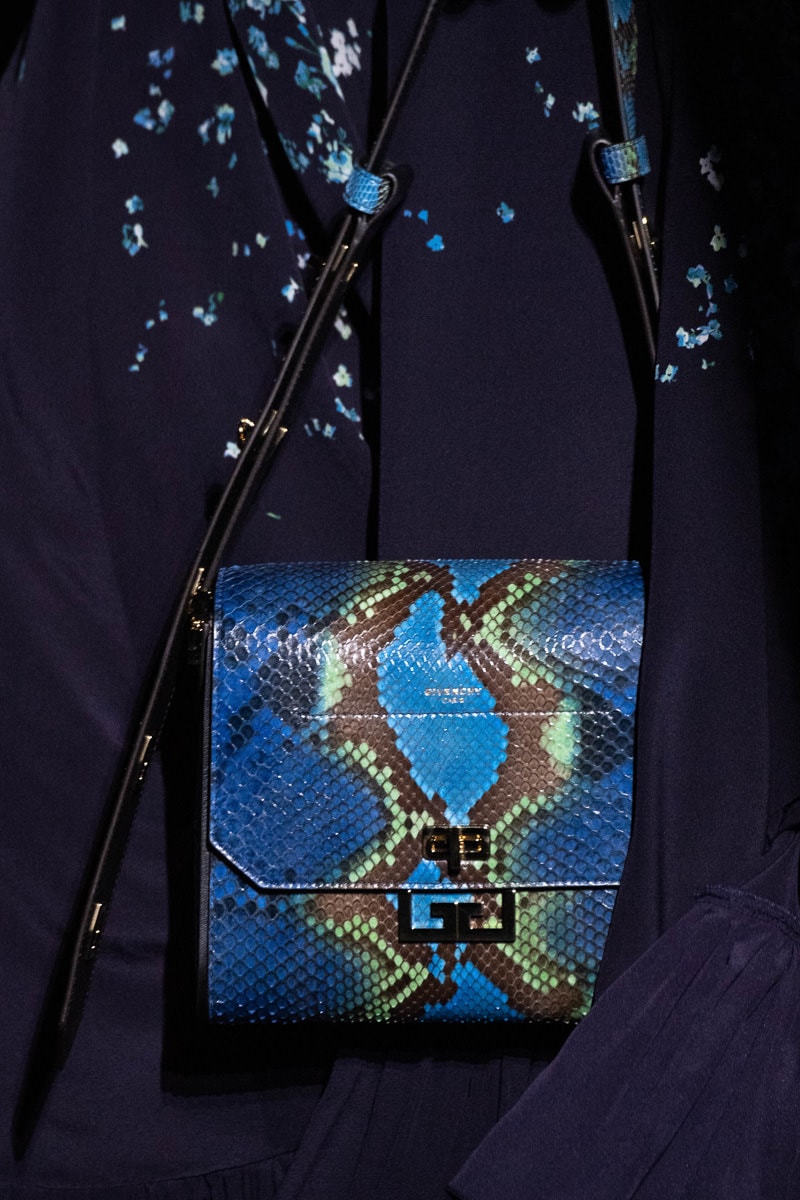 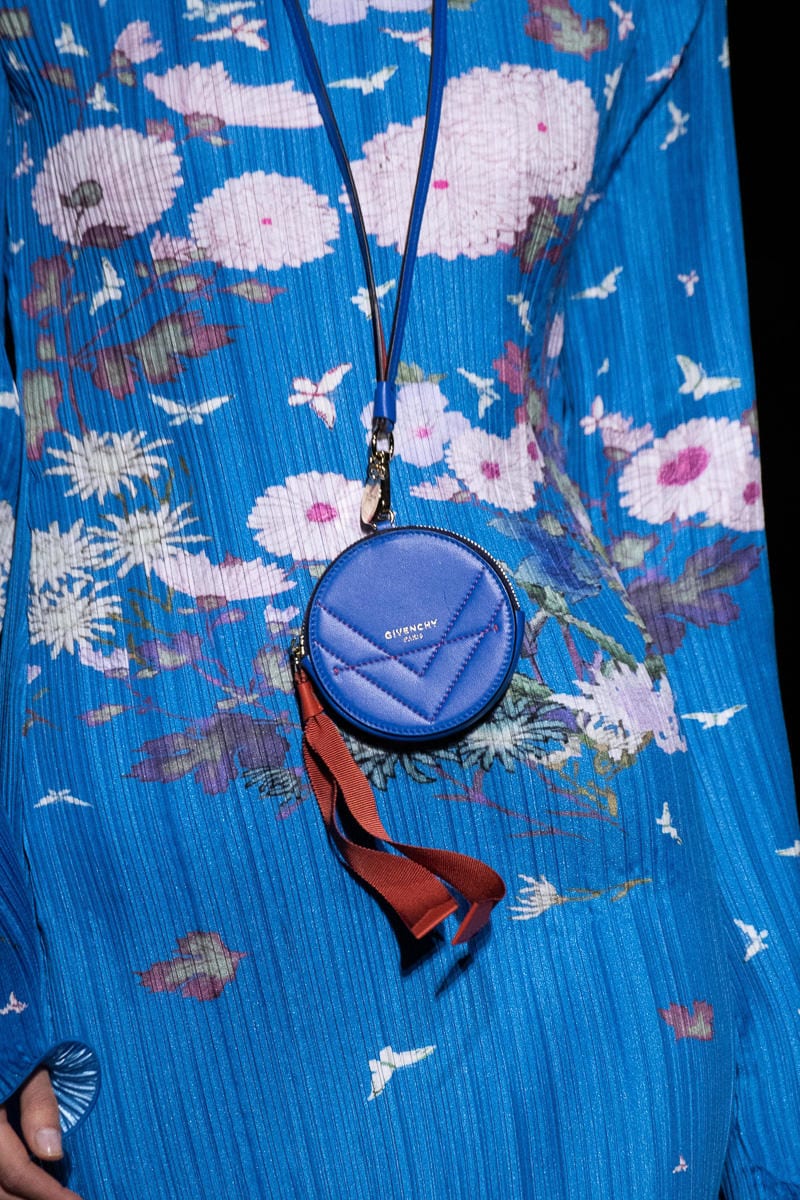 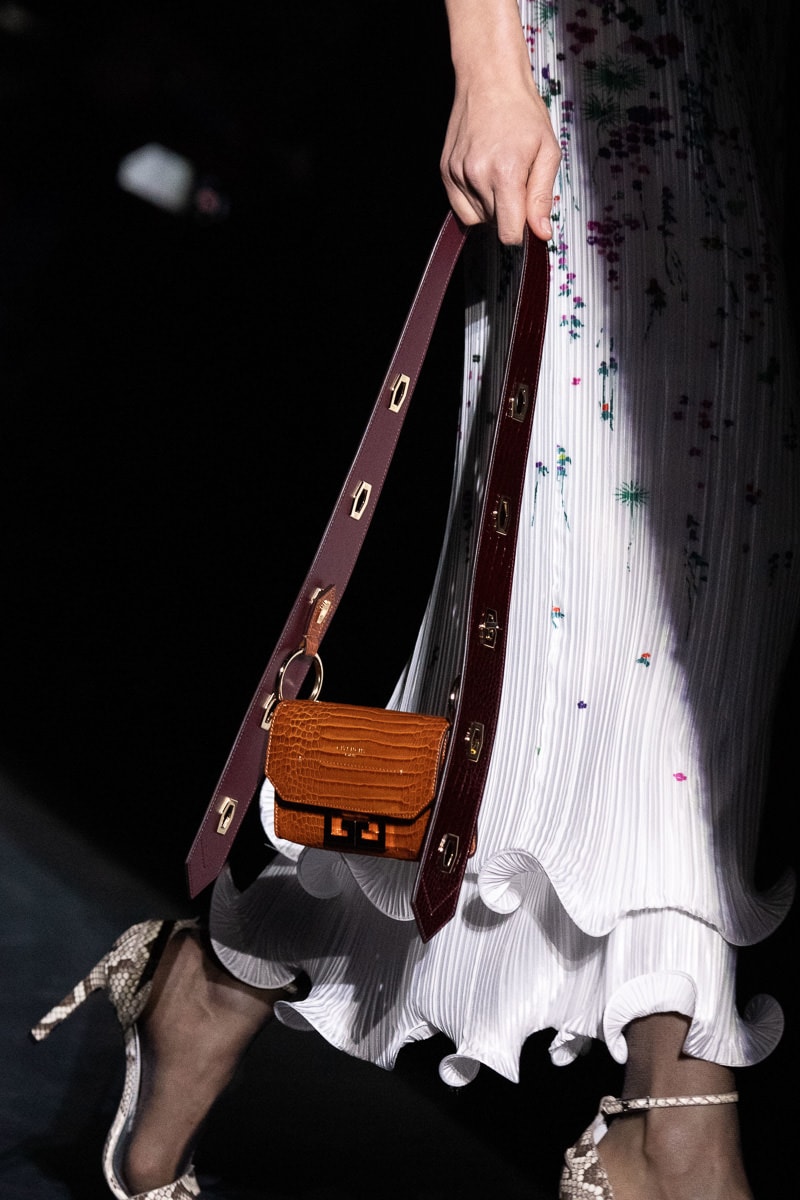 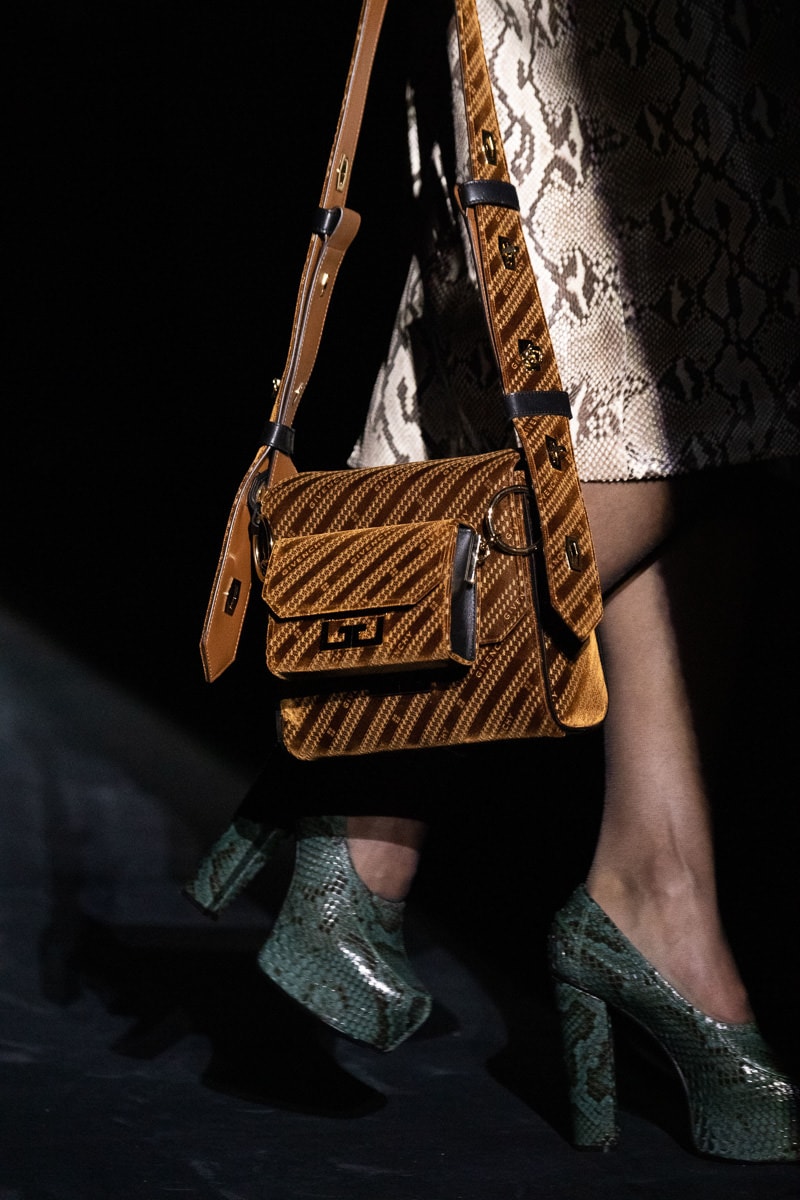 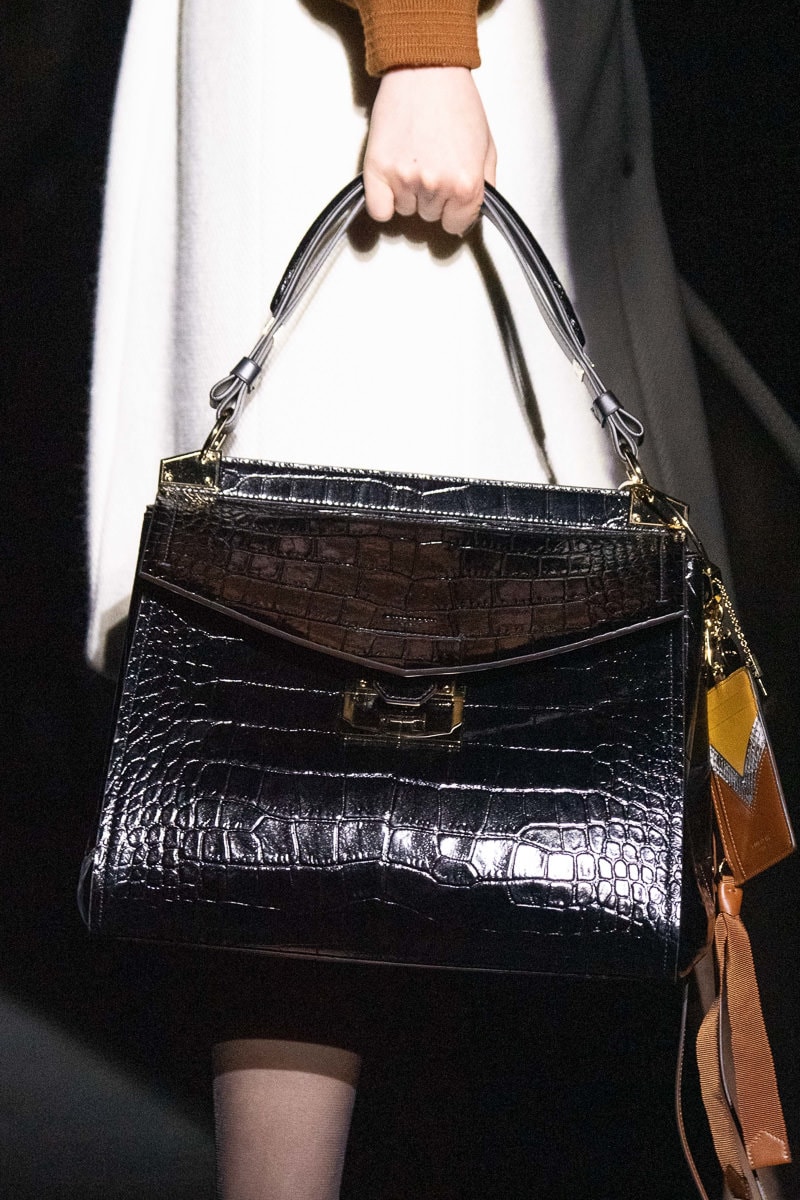 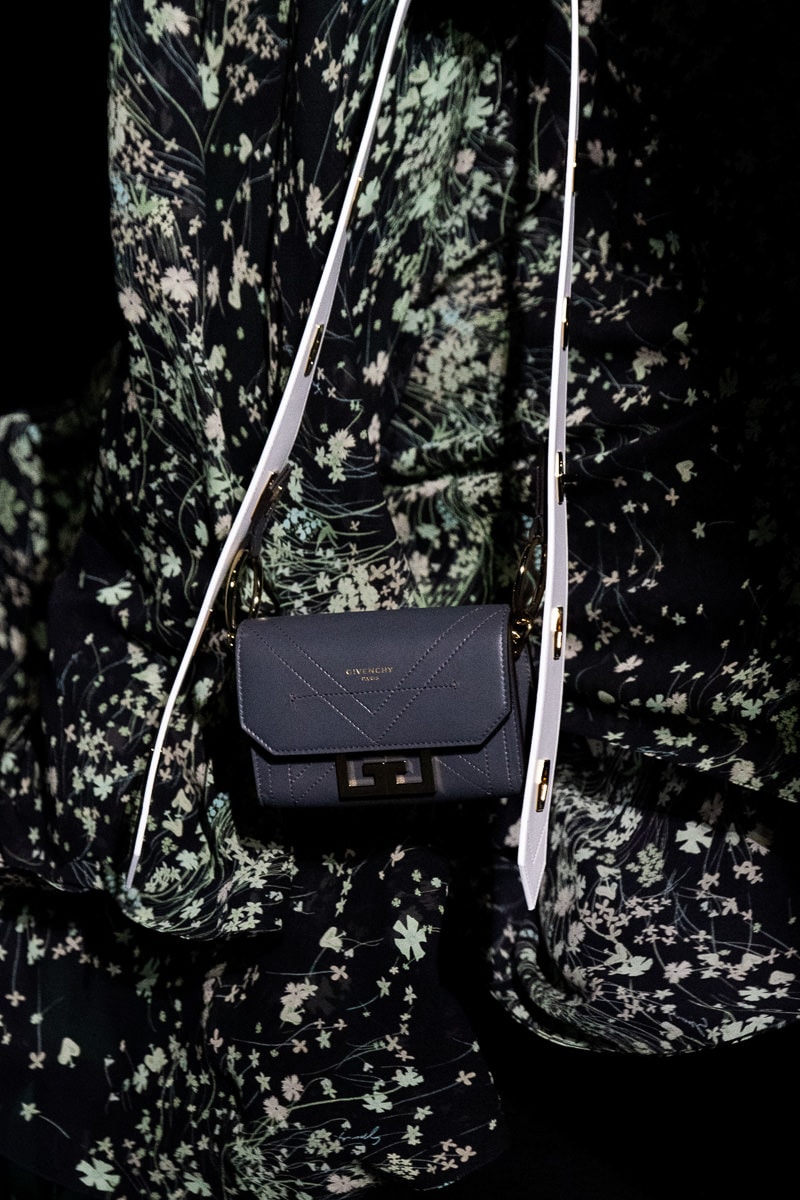 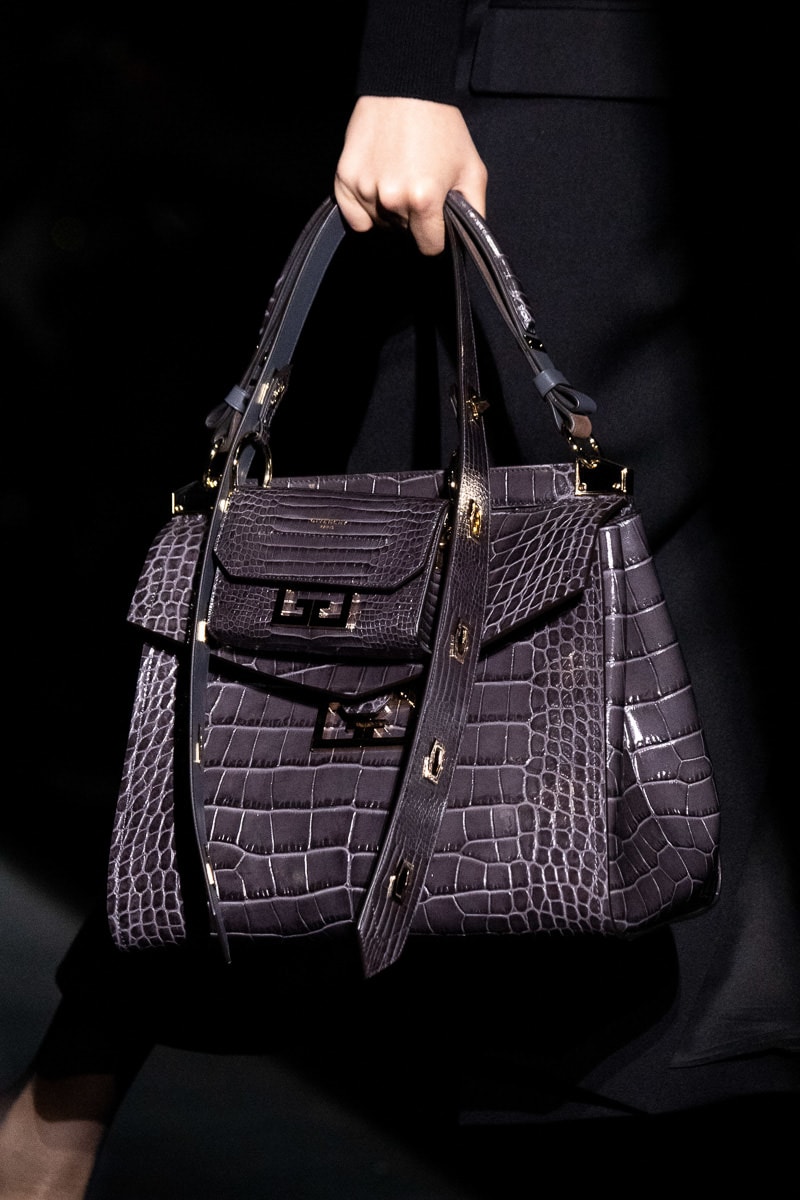 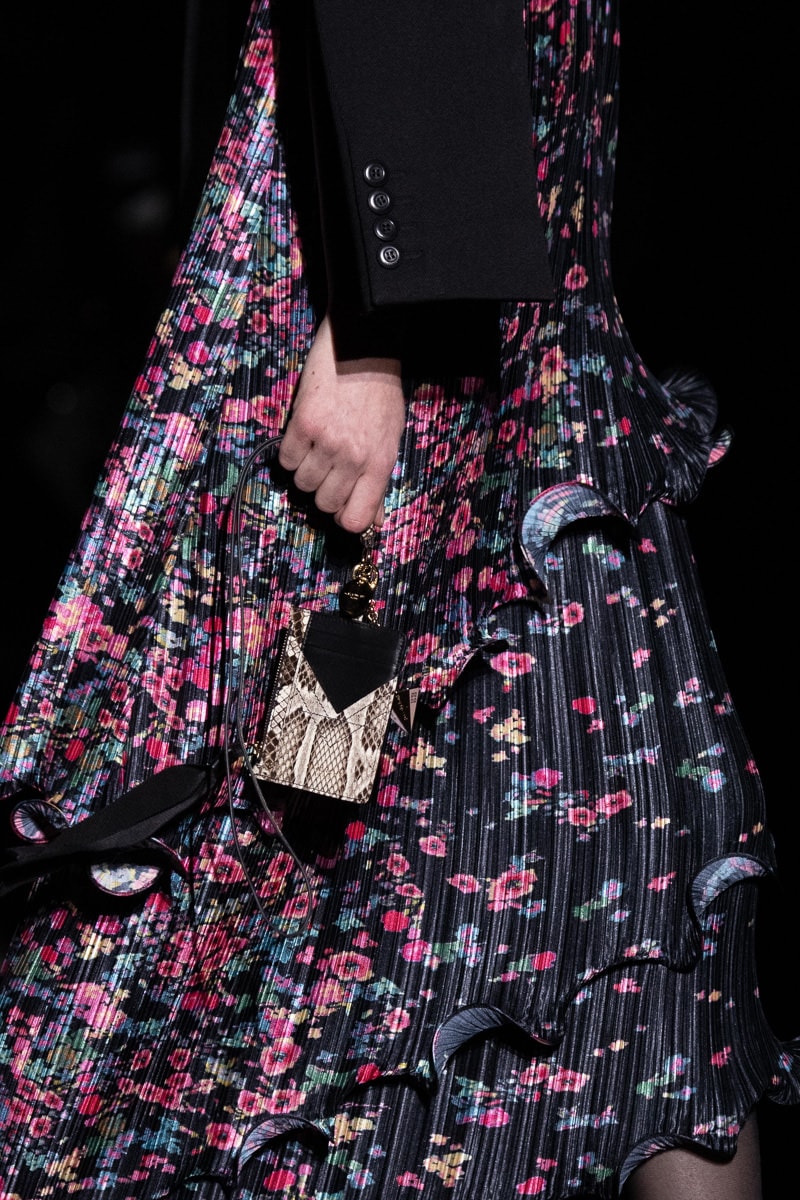