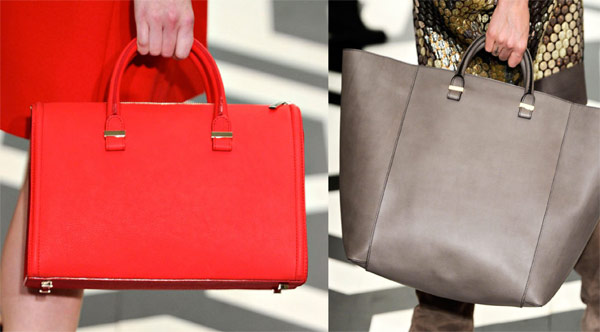 I still can’t help but find it fascinating that Victoria Beckham not only designs a collection that just generally very well-received at New York Fashion Week, but also makes handbags that I’m totally beginning to covet. Victoria Beckham’s Fall 2011 runway show, which Beckham narrated herself with notes about the designs, featured an expansion of the brand’s bag line, now in its second season, and the results were almost uniformly successful.

The best pieces were those that built on Beckham’s vision from Spring 2011 – sharp, impeccably tailored handbags and clutches that would look spotlessly chic on the sort of women who never take off their heels. The collection also featured travel bags worn as cross-body backpacks of sorts, but because the styling made the bags difficult to see in their entirety, I’ll reserve judgment on those pieces until I can see them in person. 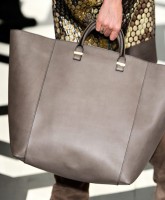 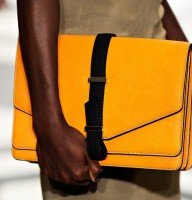 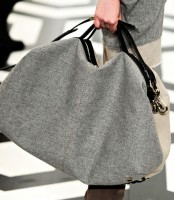 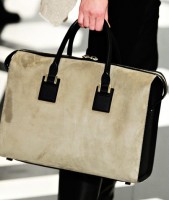 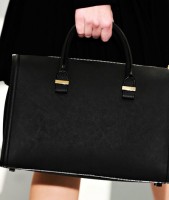 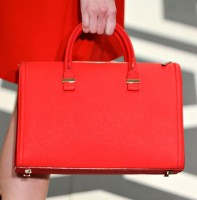 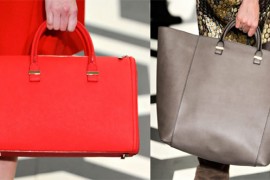