Dior Fall 2013 is full of pretty purses and Warhol prints 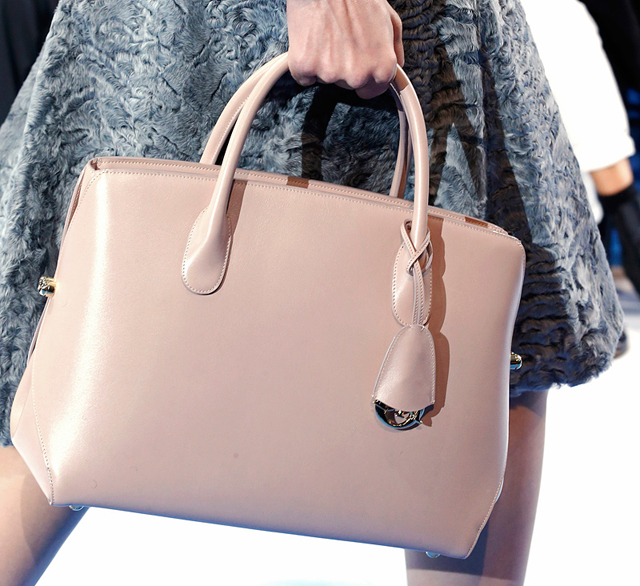 Dior built a solid foundation for its accessories with Raf Simons' ready-to-wear debut in Spring 2013, and for Dior Fall 2013, that design success only grows. Casual observers might question the choice to adorn many of the bags with midcentury Andy Warhol drawings of shoes, but fashion and art tend to make less-than-strange bedfellows as of late. From a marketing perspective, it's a smart, not to mention stylish, move.

What's really notable for us (and what will sell, of course) are the bags sans illustration, many of which expand on the idea of the Dior Bar Bag, which was new in the Spring 2013 collection. The bag now comes in a wider east-west shape, in addition to the north-south version we've already seen, as well as ostrich, crocodile and heavily beaded versions. The Dior Diorissimo Bags also continue to be a highlight, particularly in mirrored silver leather. Would you be brave enough to carry a Warhol-emblazoned version? 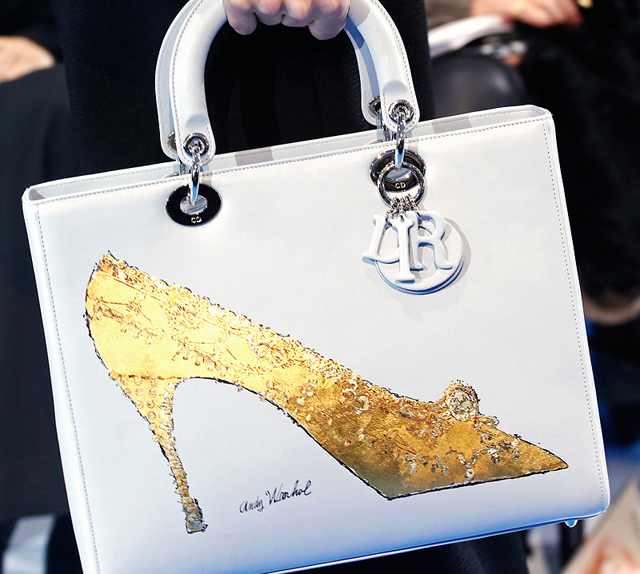 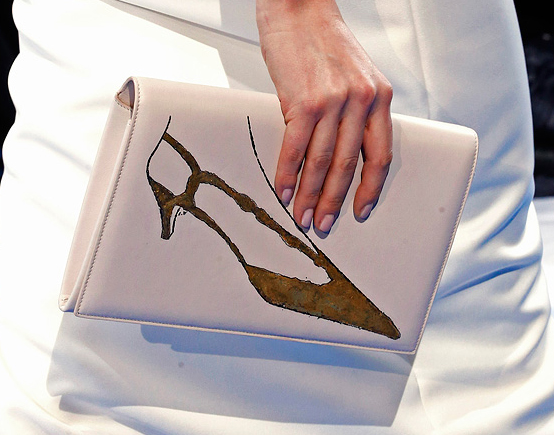 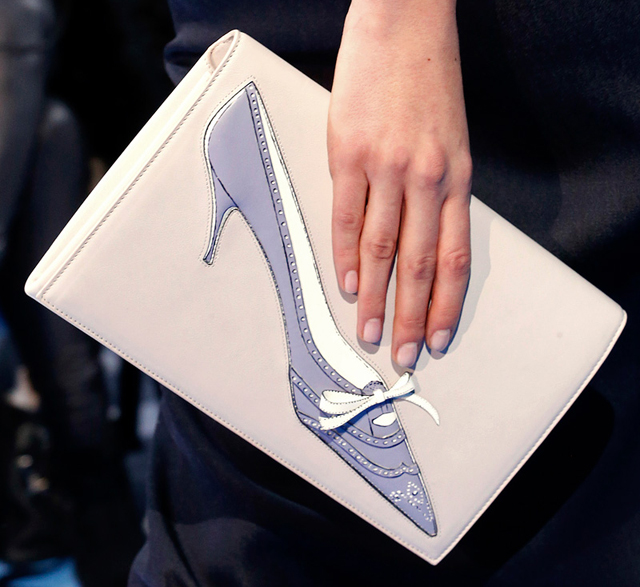 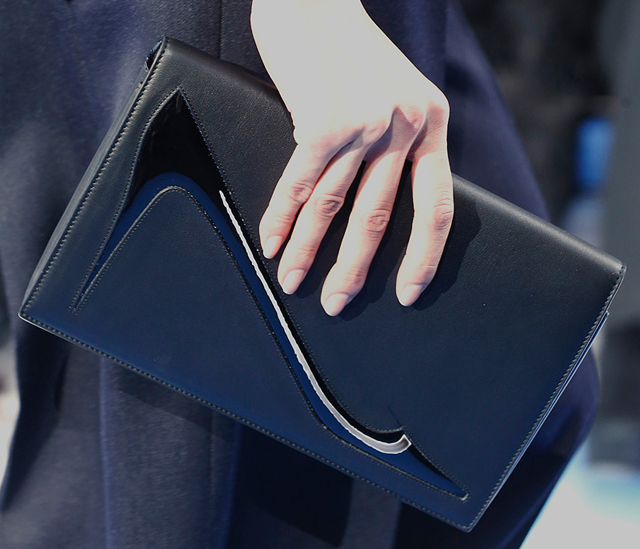 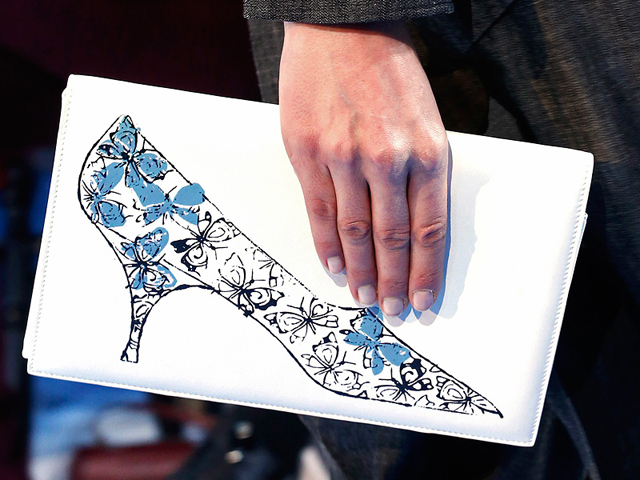 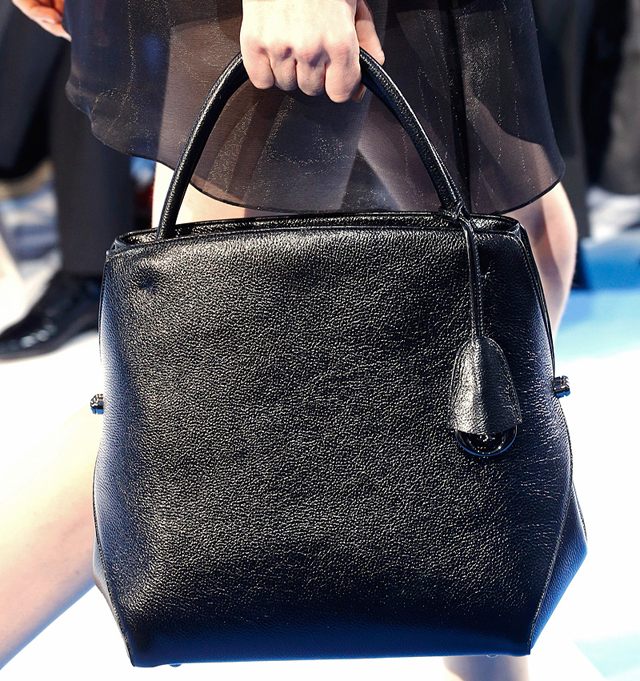 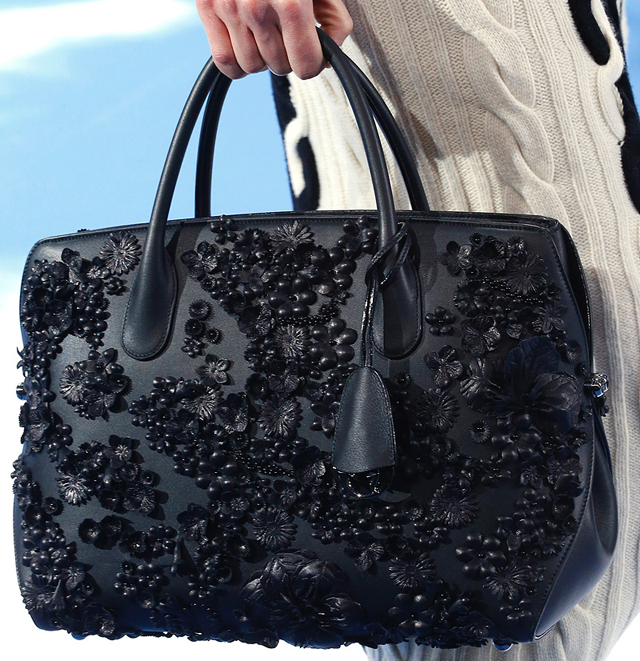 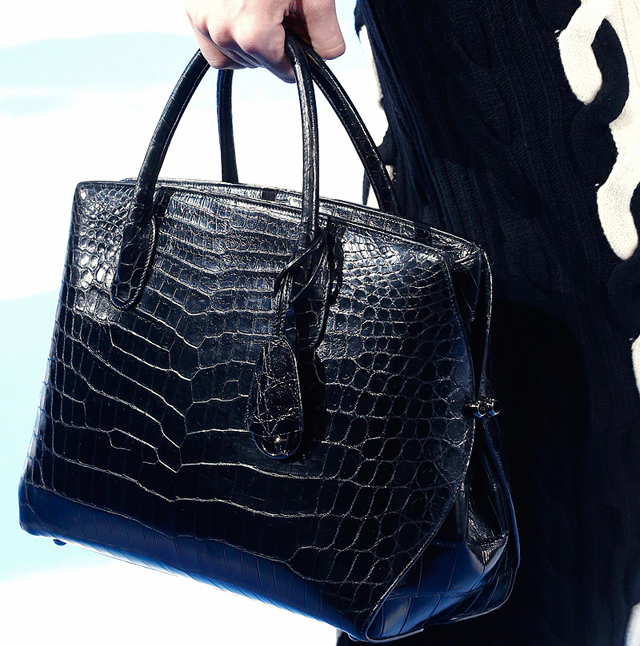 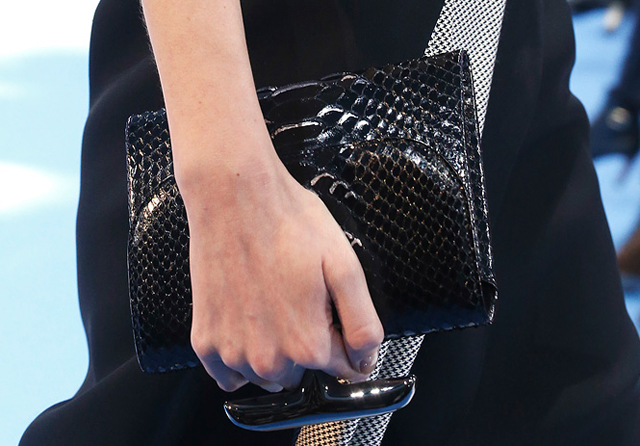 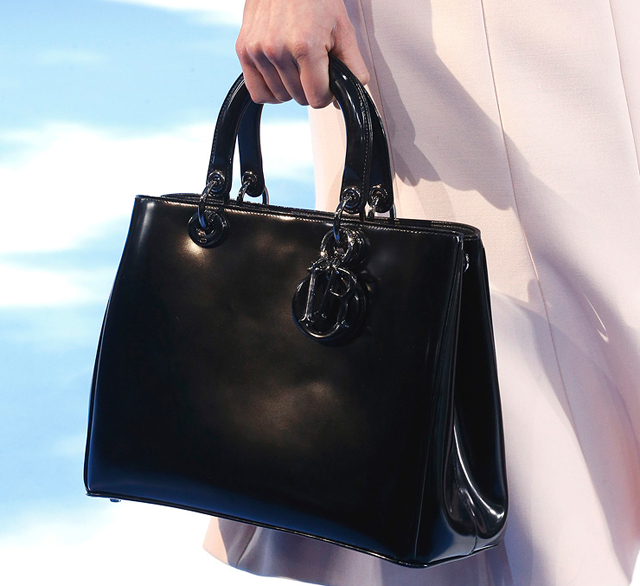 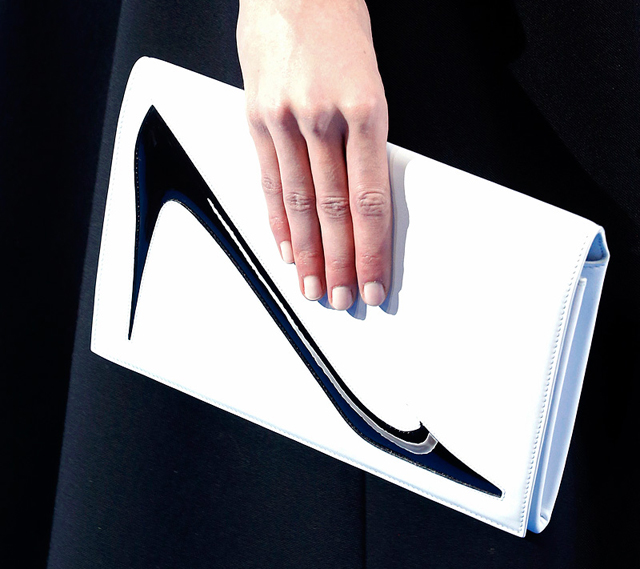 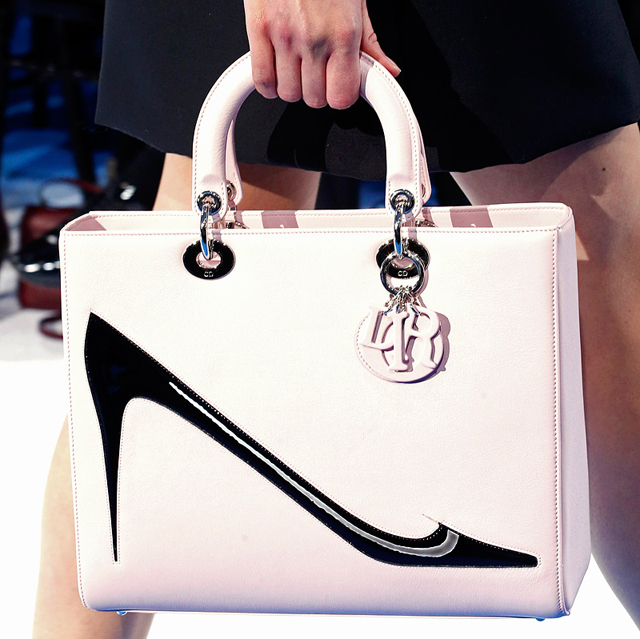 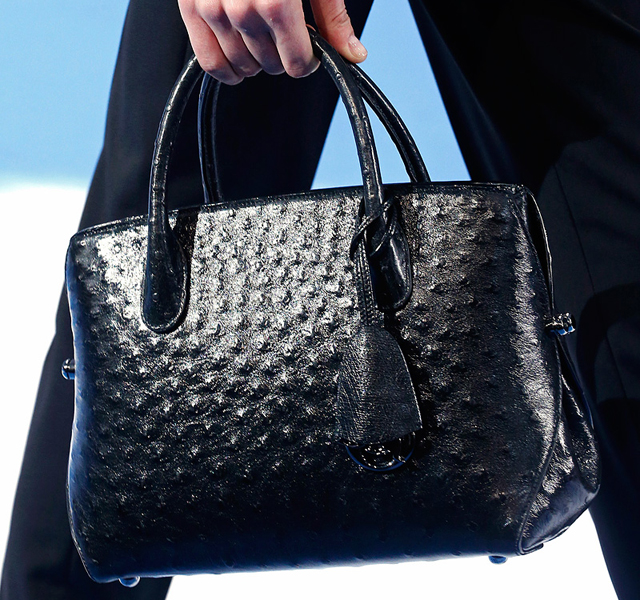 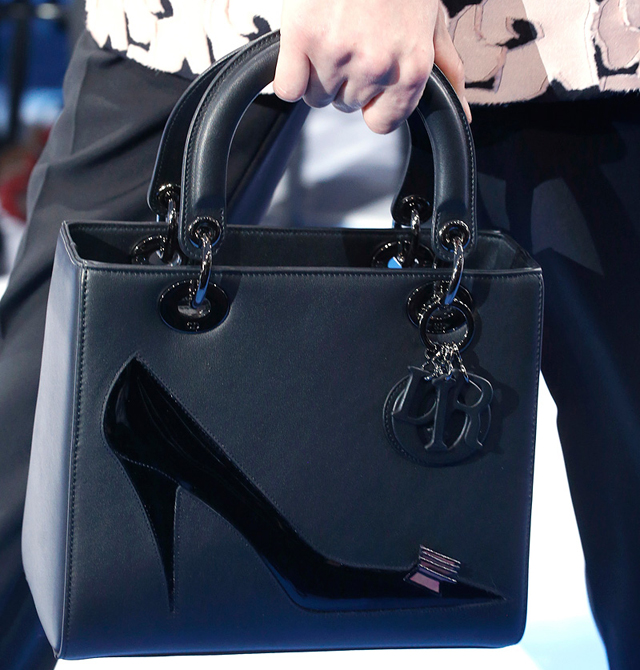 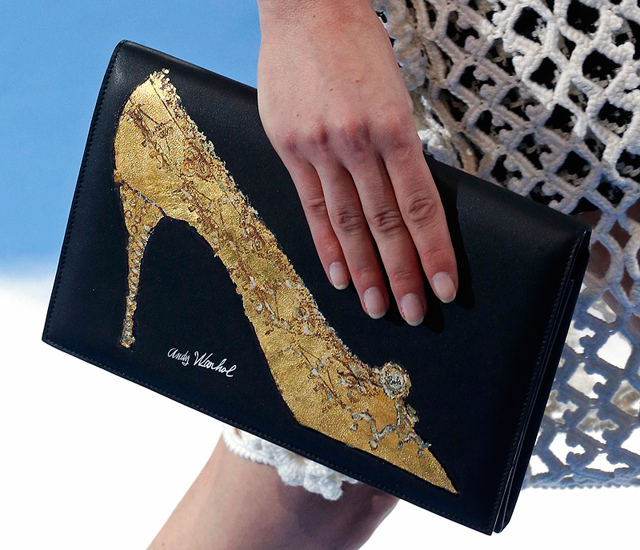 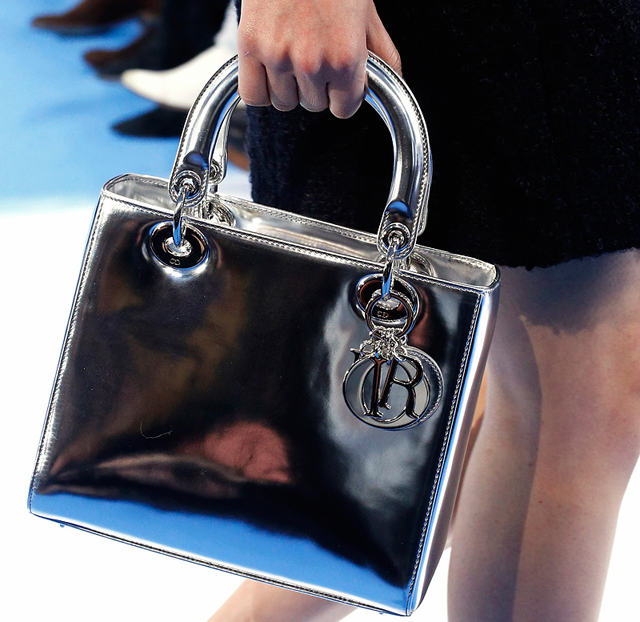