It’s an odd little thing, but you’re going to want to remember the name Cult Gaia
0 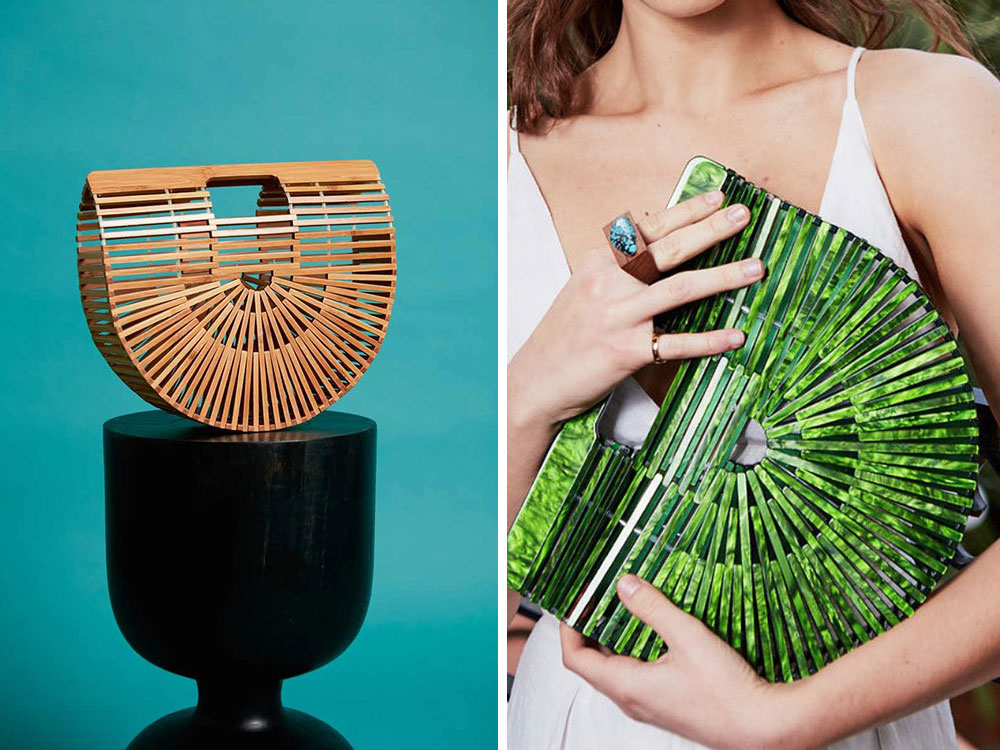 There’s only one reason anything ever gets popular on Instagram: it looks good in photos. The popular photo-sharing network has an odd purity of purpose in that way. Even if something is popular in culture at large, if it’s not aesthetically pleasing, you’re not going to find much trace of its influence in Insta. If something is attractive in sunny still photography, though, and it makes it into the hands of the right people, it just might explode.

That’s true even if the brand doesn’t have the well-known luxury caché of larger fashion companies, which is, in its own way, a democratizing force on the style world. Instagram popularity can give an enormous boost to upstarts with good, unique designs that make Insta-popular style stars feel the thrill of discovery. The best example of this phenomenon so far is Mansur Gavriel, and now another indie bag brand has emerged with its own clear, narrow aesthetic and a bag Instagrammers just can’t get enough of. Enter, Cult Gaia.

Cult Gaia was founded in 2012 by Jasmin Larian, a California-based scion of the family who owns MGA Entertainment, the company that invented Bratz dolls, among many other popular toys. Cult Gaia’s look reflects the exact kind of aspirational, luxury-boho look you’d expect from the founder’s background, which is an aesthetic that reigns supreme at the moment in the contemporary fashion market. A wide swathe of young consumers, especially young women fluent in Instagram, want to dress like someone who was going to Coachella before everyone was going to Coachella. Cult Gaia achieves exactly that. 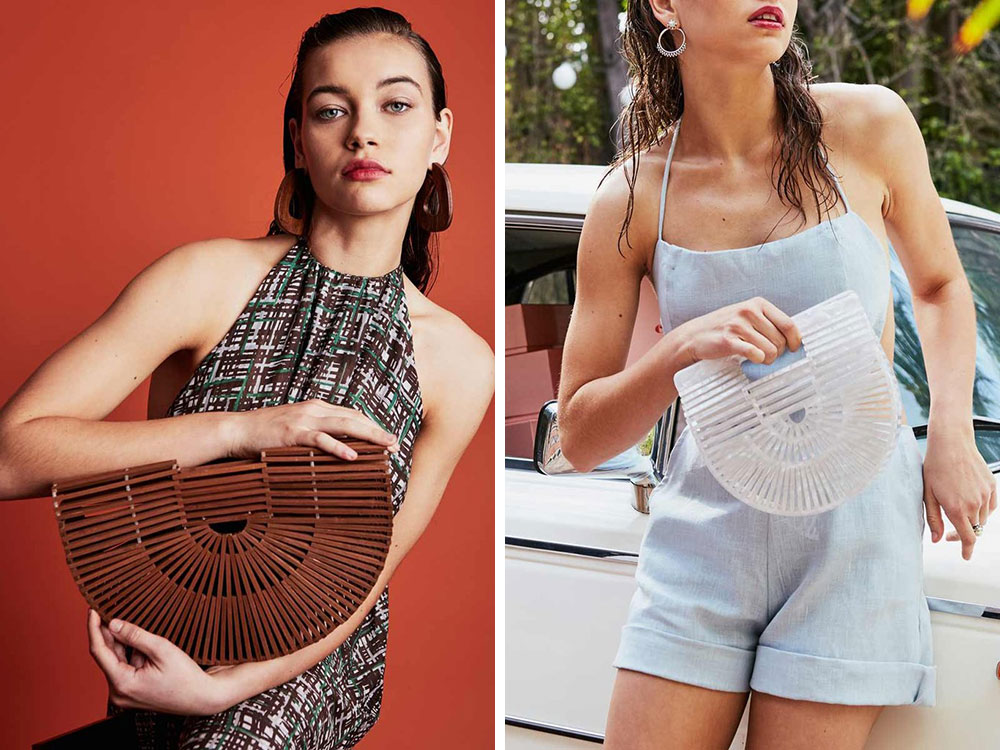 The brand has recently expanded to a small assortment of products beyond its Insta hit, which is called the Cult Gaia Ark Bag, but those clutches are still the star of the show. The original came in bamboo, but for spring and summer, new versions are making their debut in colorful acrylics, and the bag now comes in two sizes.

The Ark isn’t terribly functional; its woven-looking finish hides precious little from prying eyes, and there are no straps of any kind–you either have to carry its little handle by hand, or wedge it under your arm. That’s the thing with Instagram trends, though: they tend to privilege form over function, because their primary purpose is to get a good shot. The Ark Bag starts at $128 and tops out at $298, though, so for most luxury shoppers, it falls well within the acceptable range for a fun little summer clutch.

The majority of Cult Gaia’s line is sold only at the brand’s website, although third-party fashion retailers are starting to take notice. Net-a-Porter’s brand page indicates the site will be carrying Cult Gaia soon, and you can pick up the larger size of the Ark Bag in acrylic for $298 via Shopbop.