What Makes You a Chanel Person?

One of the most in-your-face quotes, that iconic The Devil Wears Prada phrase is one that nearly every fashionista has memorized by heart, and for good reason. The ultimate Cinderella moment. The sweetest revenge. The boldest look. The house and name of Chanel is synonymous with all of that and more, and this particular scene from The Devil Wears Prada is a culmination of all three. 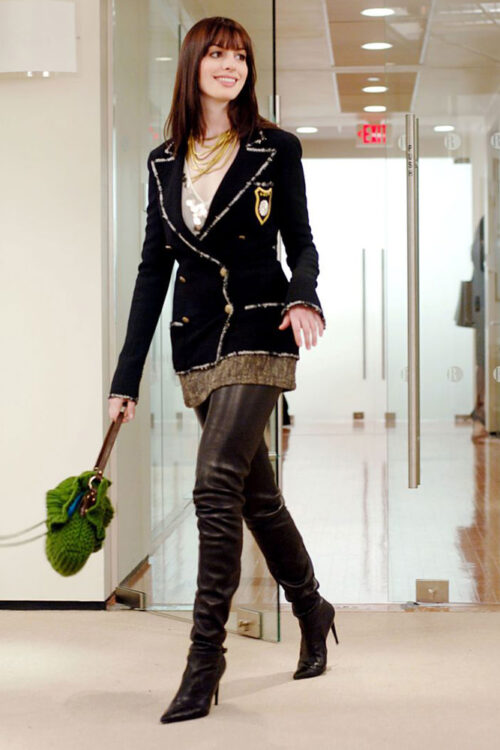 Chanel’s success hasn’t been limited to clothing and perfumes only, though in the 60s when fast fashion was fast replacing traditional haute couture, Chanel is said to have survived solely on the success of its No. 5 perfume. Chanel has been a trailblazer in bag-making as well, creating the classic diamond-stitched quilting which was inspired by jackets worn by men at the races at the time. That iconic quilting has since been copied countless times by well-known and unknown brands alike.

Coco Chanel herself famously devised a special order bag from Louis Vuitton that has evolved into the uber-popular Alma bag we know and love it today. I daresay (is “daresay” still a thing? I suddenly feel so archaic, but I digress) the pillow bag trend that’s become so ubiquitous recently was actually popularized by the Chanel 19. Although it arguably was Bottega Veneta that catapulted the trend to modern day popularity, with earlier roots dating to Celine's pillow bags, whose puffy-framed clutches were identical to shapes seen in the 70s.

Despite all this kerfuffle regarding Chanel, it’s not a brand I can wrap my head around. Sure, there is a lot of speculation regarding whether the quilts have now become dated, and of course there’s the constant outrage regarding price increases, but what really bugs me about Chanel is its vision of its consumers.

I think every brand has a certain identity associated with it, its DNA, or maybe its definition of the “[insert brand name] woman”. Whether it’s la femme Dior (in my mind that’s always going to be Lady Diana), la donna (or devil) di Prada or even Balenciaga’s Kate Moss, every brand has a vision (or delusion of grandeur) of its ideal shopper.

But Chanel, while literally in a league of its own (price-wise), seems to be fidgety regarding its definition of the “Chanel girl/lady/woman/possibly Pharell Williams”. It’s sort of like Bottega Veneta, except so much broader because with BV you can at least discern a pre-Daniel Lee and post-Daniel Lee fan of the brand. With Chanel however, there are SO many different bags to choose from, and I sometimes wish there was a guide to discontinued Chanel bags (as much as I’d love to make one, just thinking about it is giving me the chills).

Chanel is a staple in every celebrity wardrobe ever, but you also come across them frequently enough to question whether they’re really as exclusive as they’re made out to be. While the same can be said about Louis Vuitton, at least its bags bear some resemblances, generally in the form of the monogrammed canvas/damier prints. Chanel’s offerings, on the other hand, are just so diverse, the classic flaps and GSTs are merely the tip of the iceberg. Did you know there was a Chanel purse called the Natural Beauty tote? Or a Chanel Kelly? Nope? Me neither.

But truth be told, I really love Chanel's extensive collection of obscure totes and bowling bags. In fact, here are a few I picked out from just for you:

For the chic businesswoman who’s in charge and organized. 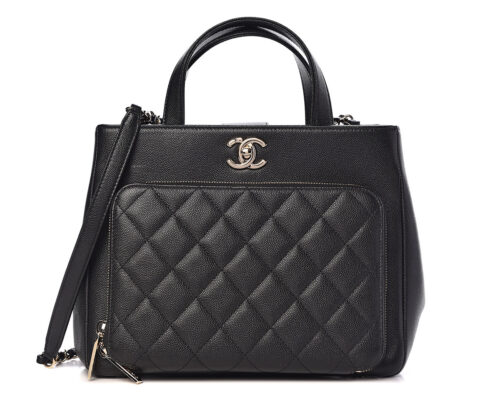 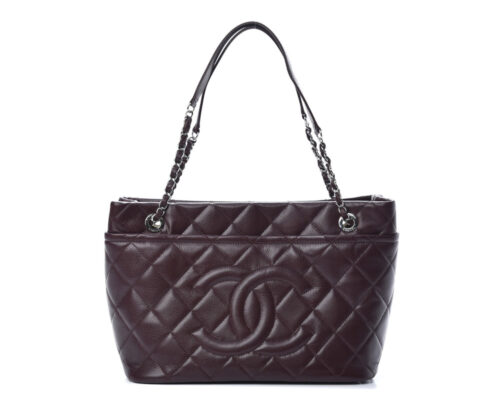 Bubbly, flabby, roomy, very open and in line with the pillow trend but bigger. No, I’m not talking about myself, thank you very much. 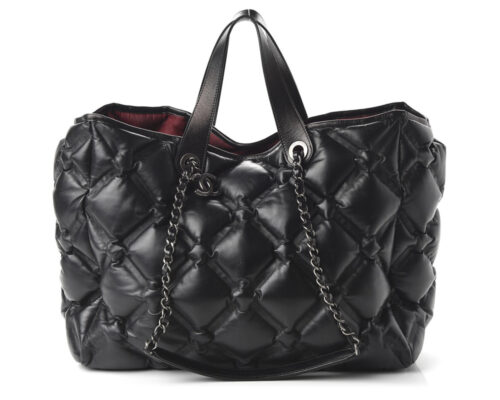 When you love a giant bag but don’t want to look like a homeless person. 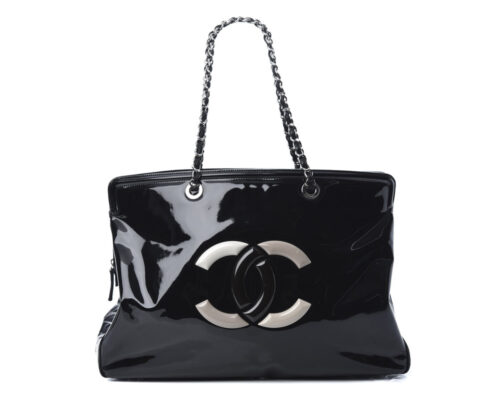 A trusted traveling companion that’s got a deceptively large capacity (I think) and is a great addition to your “airport look”. 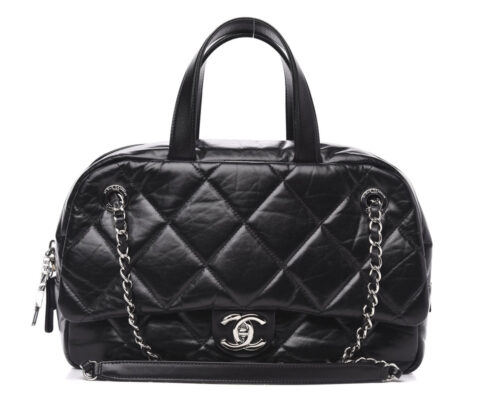 Elegant and graceful, trendy and timeless, Kelly but Chanel, this is for the woman whose only battle is with herself, and who wants to have it all. 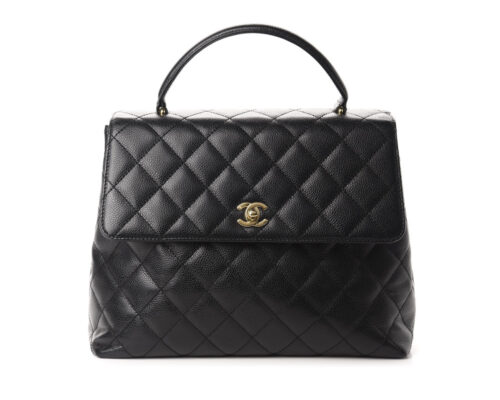 It is often said that bags choose their owners, not the other way around, but while some purses clearly are picky and snobbish, Chanel seems a bit more meritocratic. Its intrigue lies in the fact that it’s omnipresent, yet enigmatic.

There’s so much more to Chanel than just the quilts and flaps, and perhaps all of the various types of women who carry Chanel are a culmination of Chanel’s ultimate personality, that of the modern woman. Though we may never know, that shouldn’t stop us from getting our hands on a Chanel Kelly. Or a GST. Or a Cerf...You get the point.

So which Chanel bag are you?

Editor's Note: While this article's intention is to share people's love for the Chanel brand, we would be remiss not to acknowledge Coco Chanel's history with the German Nazi Party. That includes her relationship with Abwehr officer Baron Hans Günther von Dincklage, her strategic use of "Aryanization" laws that forced Jewish people to give up their businesses, and her work in the early 1940s as a German spy. Coco Chanel’s actions are inexcusable and something that all purse lovers should be aware of.