Love It or Leave It: The Chanel Boy Bag’s New Shape 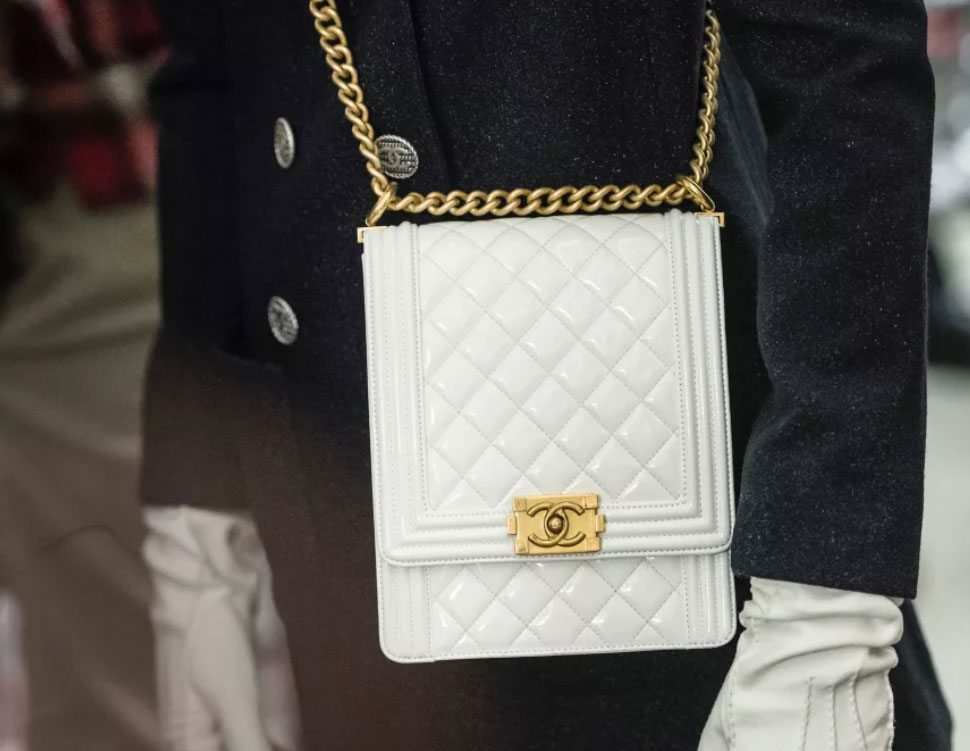 Proportionally, bags usually come in two types: north-south or east-west. Those terms refer to the directions in which the bags stretch; a north-south bag is taller than it is wide, and an east-west bag is wider than it is tall. Longtime bag fans are well familiar with these terms, but if you’re fairly new to the game, that’s what people mean when they talk about a design that way. In general, I’d say that east-west bags are a little more common than their north-south counterparts, with north-south proportions primarily found in totes, bucket bags and hobos. Flap bags, because they generally use the Chanel original as inspiration, are almost always east-west; now, though, Chanel is trying something new with one of its most recognizable designs.

Yesterday at the Chanel Cruise 2019 show (which we’ll have full coverage of on Monday), Chanel debuted a tall new version of its super-popular Boy Bag. The details of the bag are the same—a thick chain strap, piped border, quilted body and signature Boy lock. The only difference is that…it’s tall. It’s kind of throwing me off? It’s like seeing a dog walk on its hind legs. It feels unnatural.

Maybe I’m just closed-minded, though—let me know what you think of this new bag, which will be available in boutiques this winter. 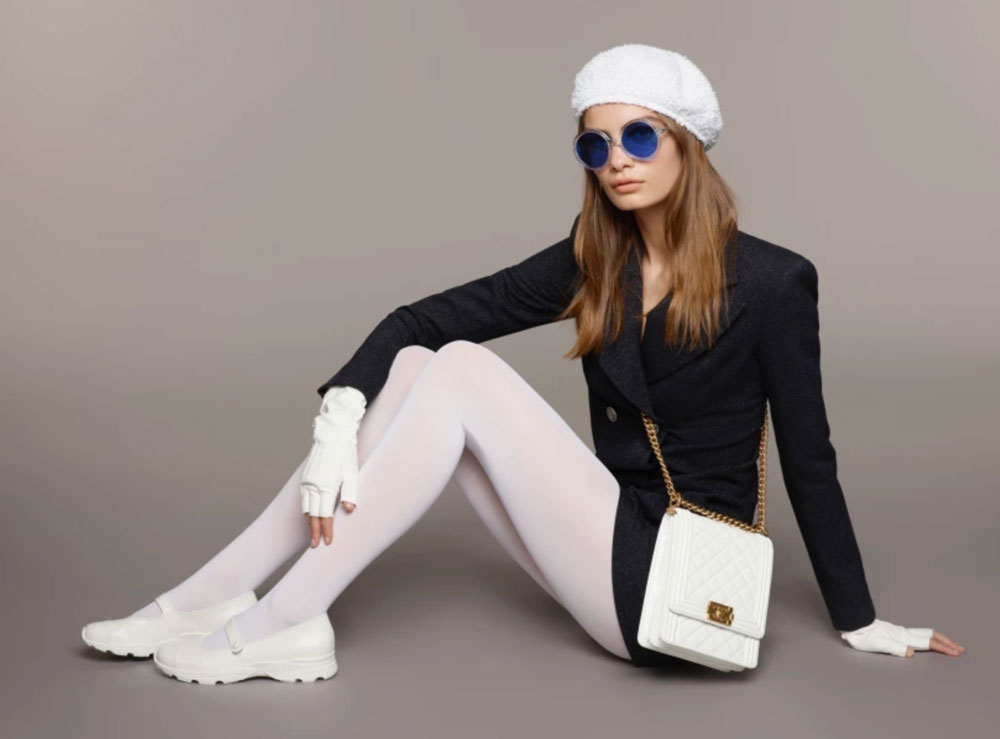