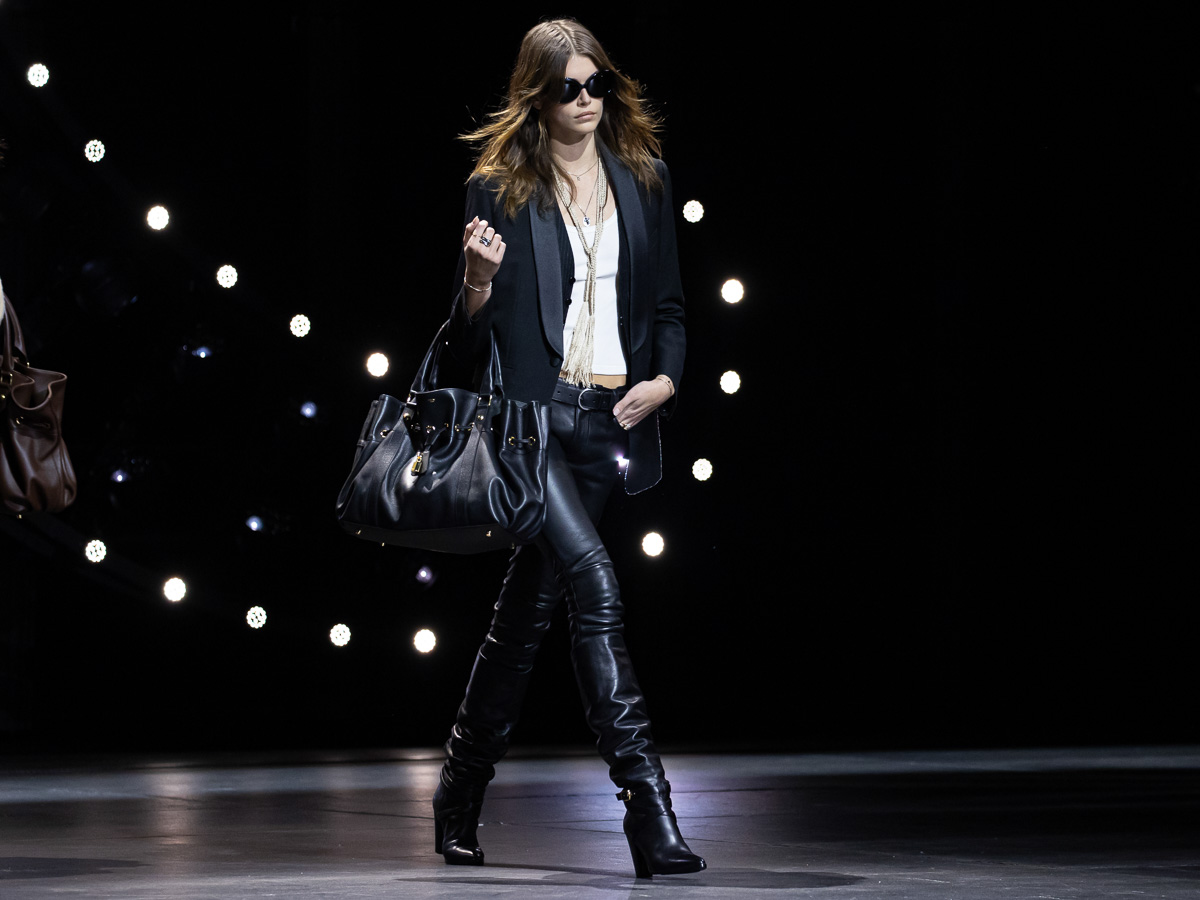 Last Thursday, Celine showed its Winter 2023 show at the Wiltern Theater in LA, a famous landmark named after its location — the intersection of Wilshire Boulevard and Western Avenue. If you were sitting in the audience, you might have mistaken the year for 2005 until you looked down, and instead of seeing a pink Motorola Razr, you spotted your iPhone in hand.

The Y2K aesthetic has been trending for some time now, and one thing that Slimane has always been good at is recognizing how culture influencers fashion and vice versa. Slimane has consistently nailed collections that speak to the influence that social media, particularly TikTok, has on fashion in the 2020s, and his last collection was the perfect example. For Winter 2023, it is that early-mid 2000s aesthetic that reigns supreme.

This collection screams rocker-chic. There were skinny jeans, low-slung belts, faux-fur coats, tailored vests, and even fedoras. If the looks themselves didn’t indicate the major influence that the 2000s had on Slimane’s design process, there was the collection’s name to cement it all: Age of Indiness.

The Bags of Celine Winter 2023

As for the bags, they, too, are an ode to the 2000s. Yes, Celine’s current classics made the rounds, like the chain Triomphe Besace , but for the most part, the bags were about newness, in a BIG way. Models strutted down the runway with big, slouchy, belted bags worn in the crook of the arm. The classic 2000s silhouette was presented in three versions; Annabel, Anita, and Abbey. Each design feels so very reminiscent of the early days of street style culture when paparazzi would catch celebs waltzing down Rodeo Drive or Robertson Boulevard with the latest It-Bag in tow.

View bags from the runway below, images courtesy of Celine. 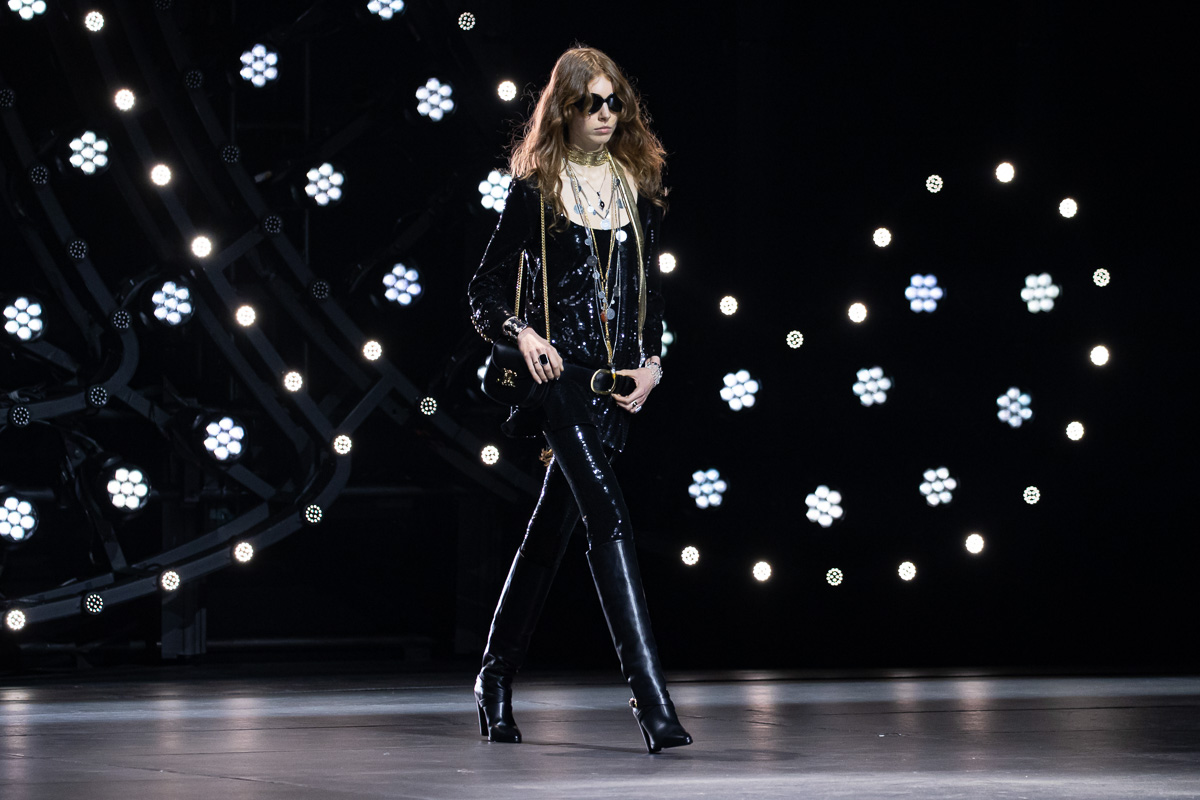 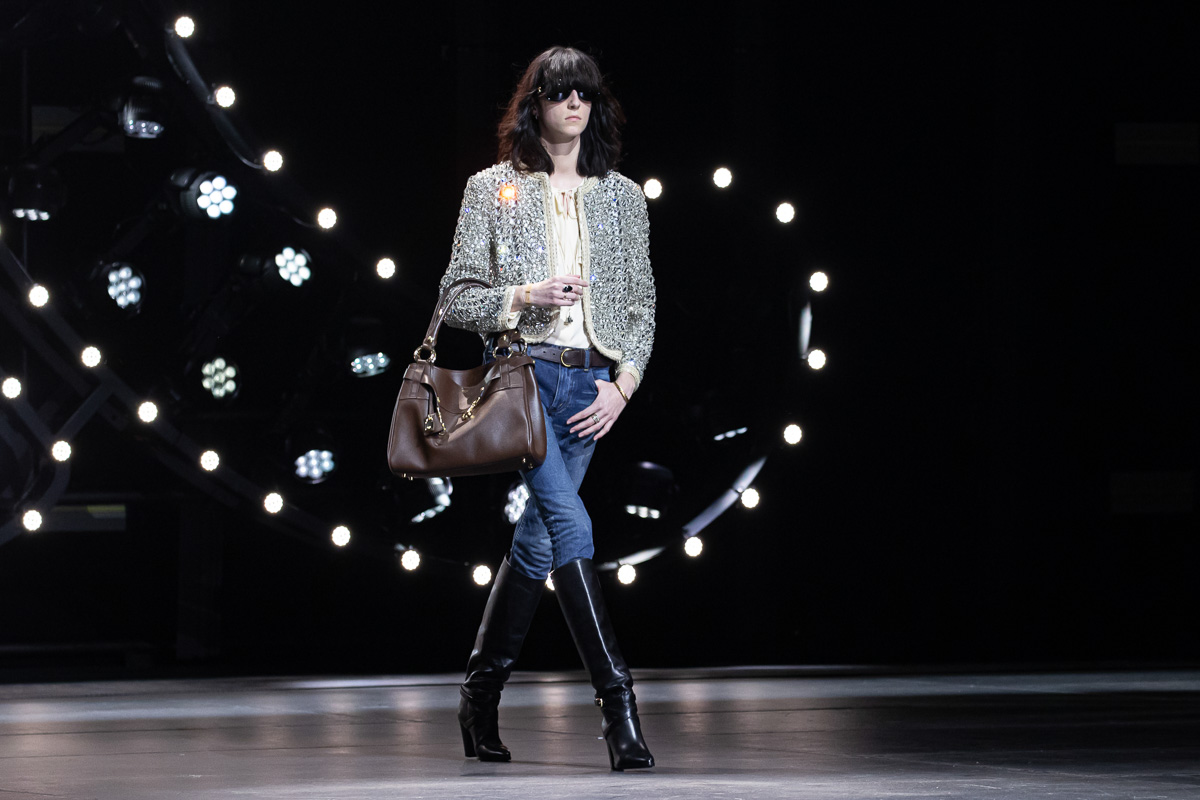 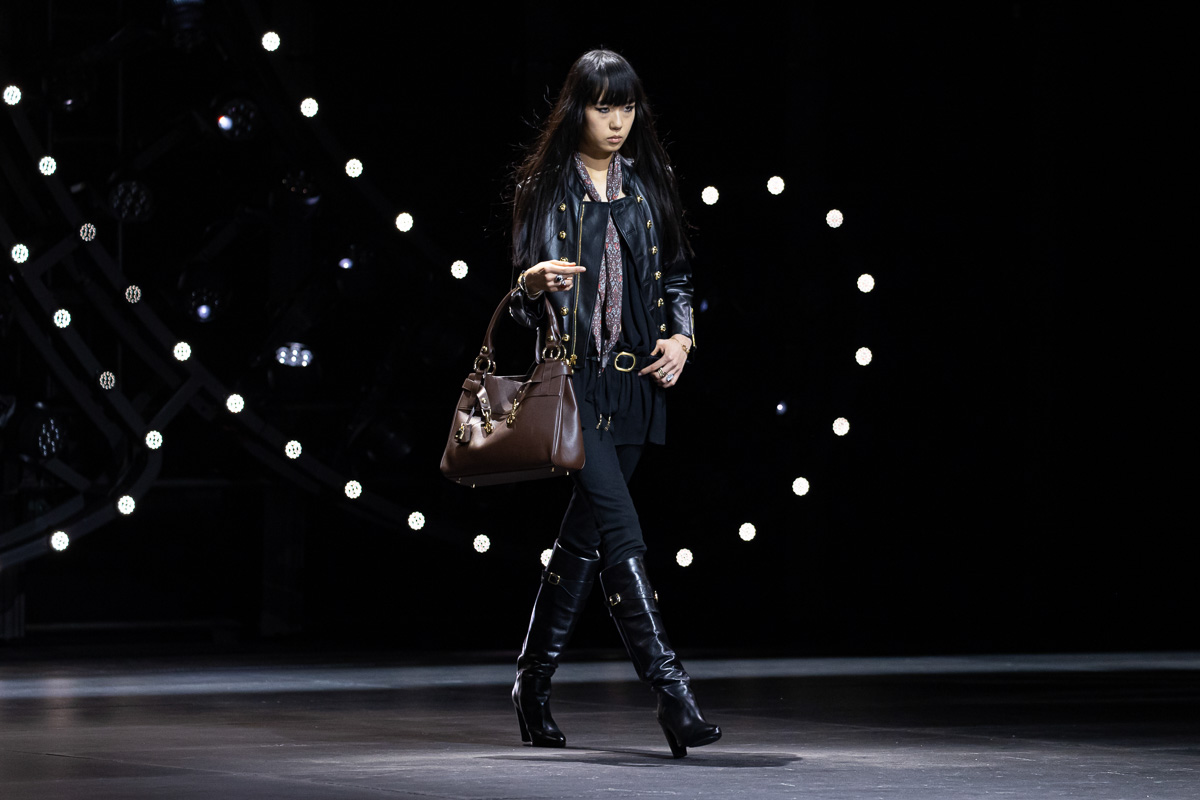 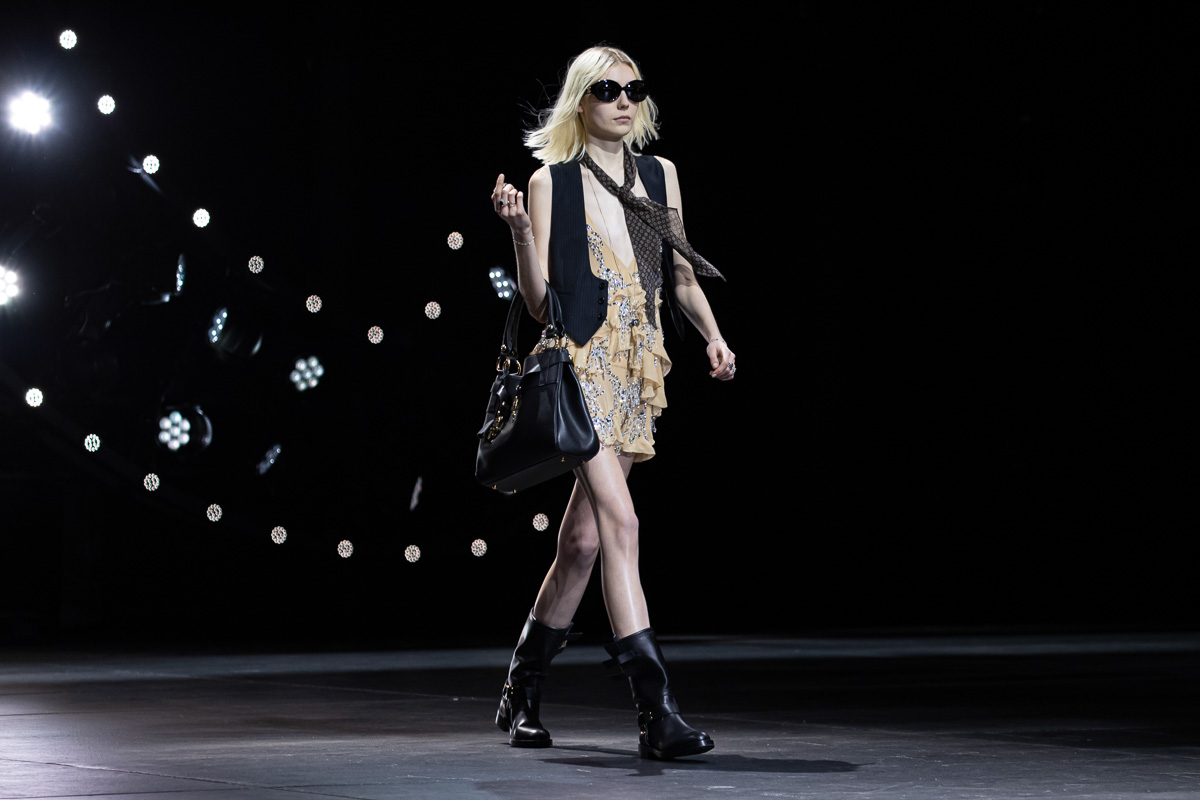 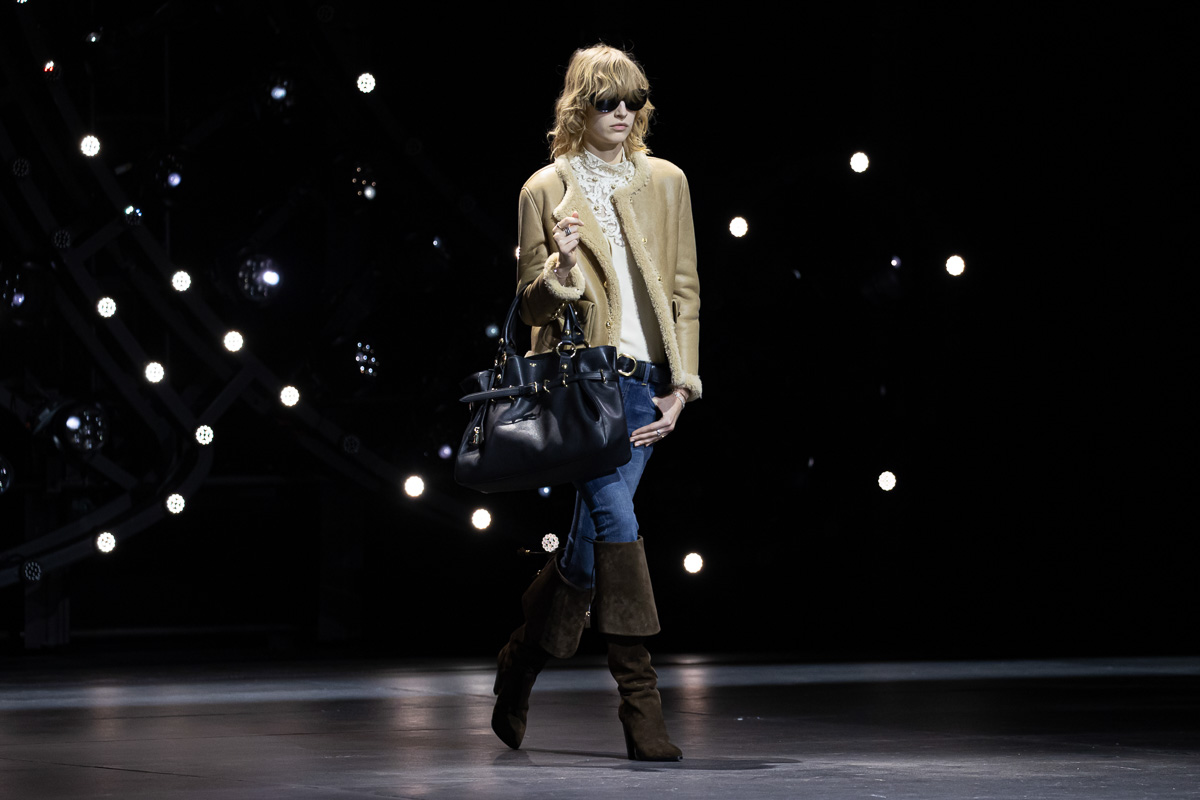 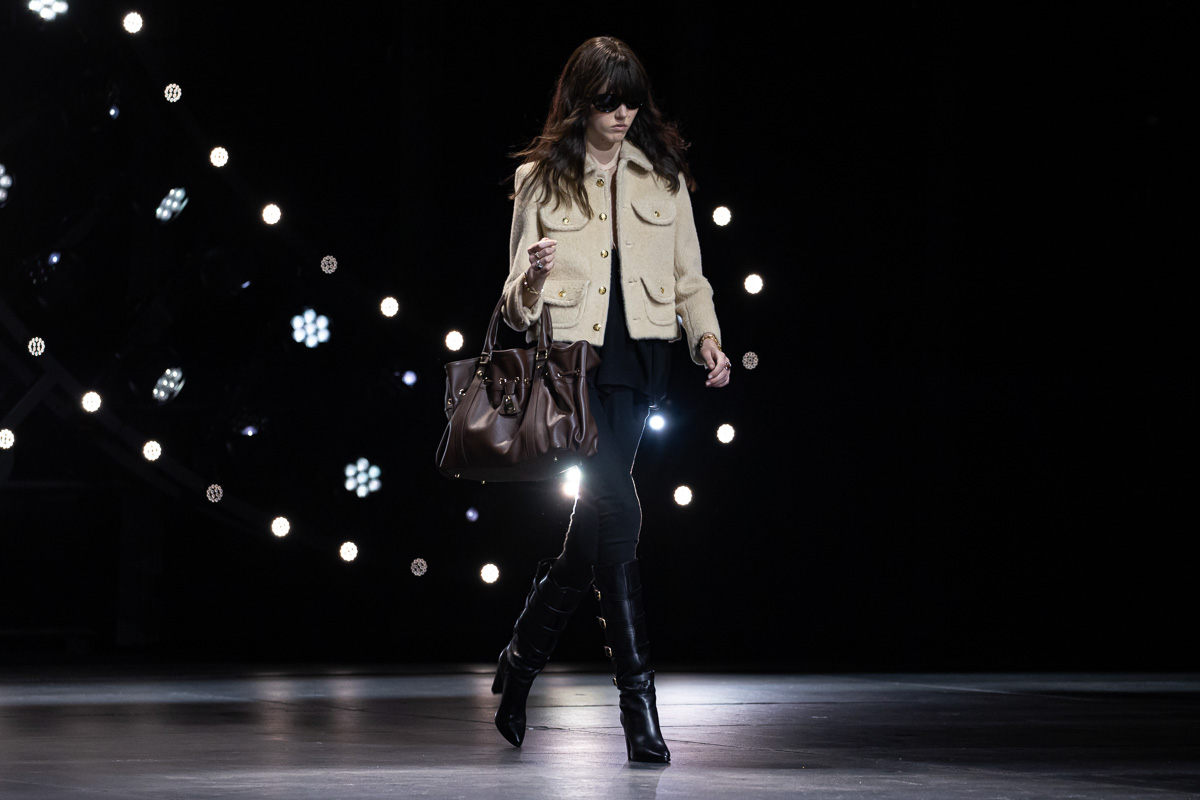 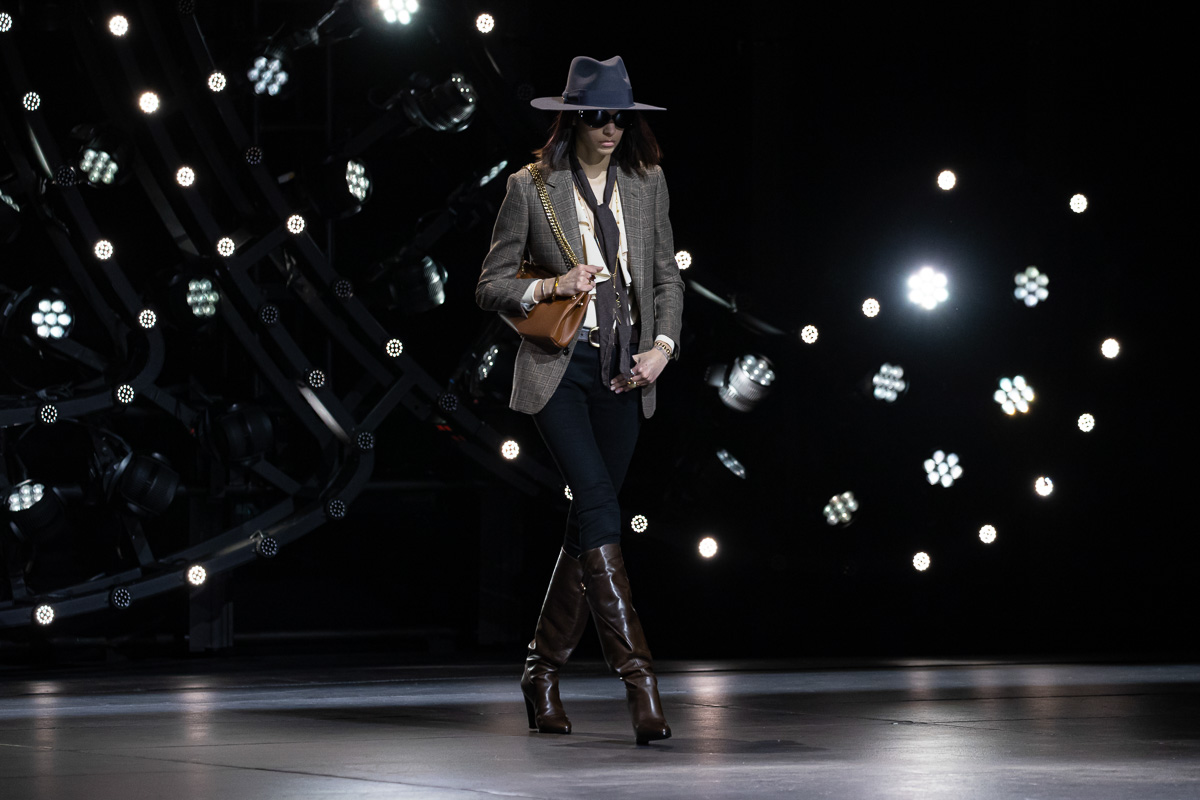 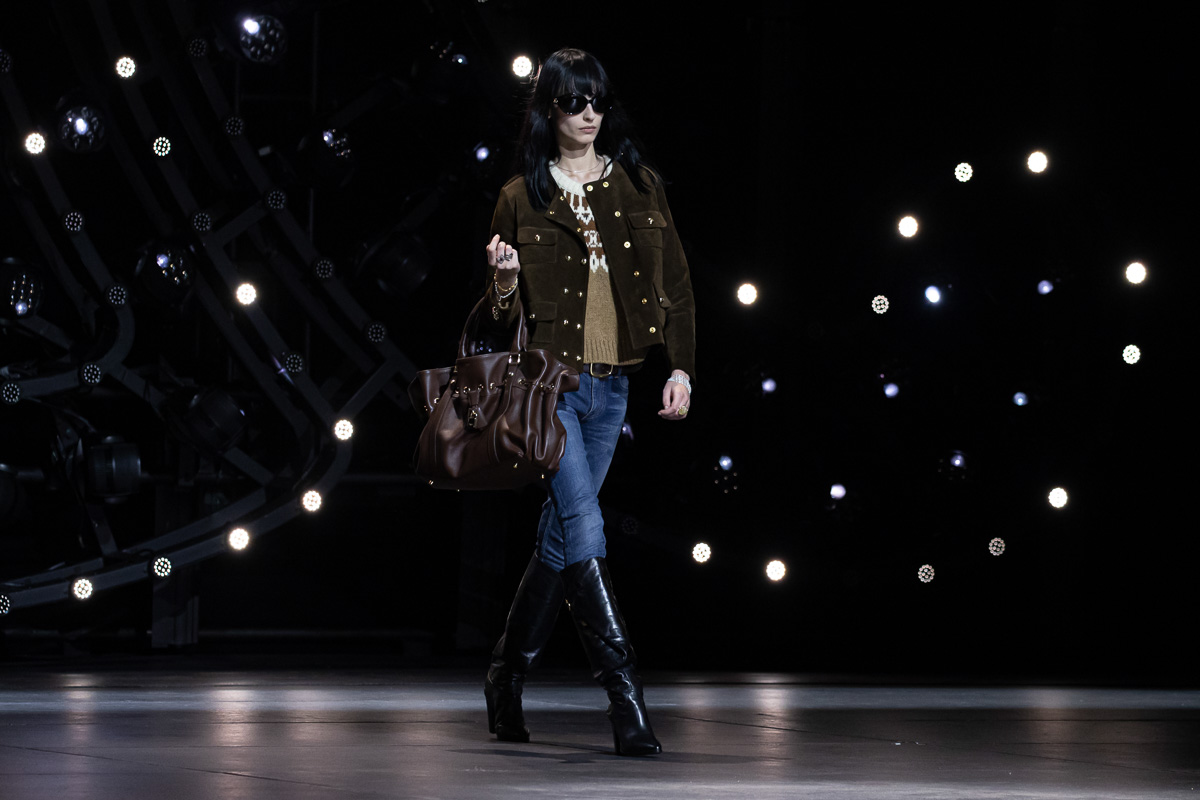 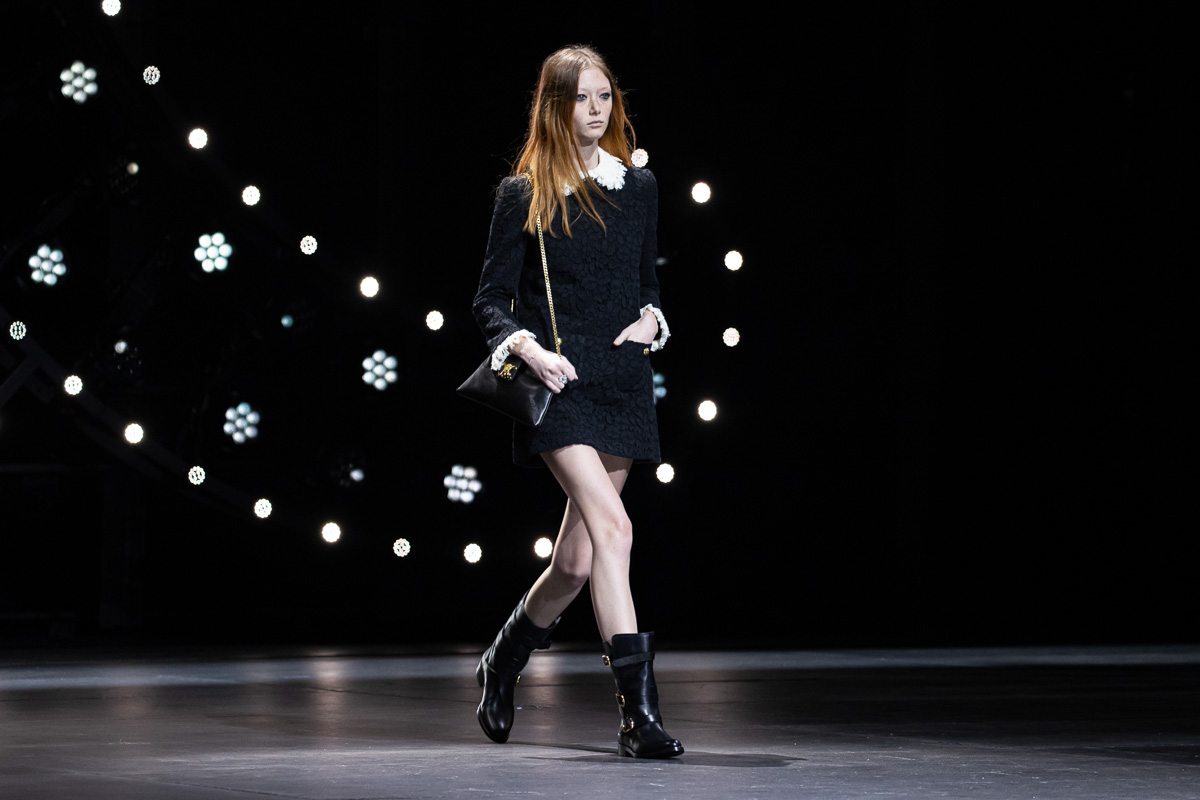 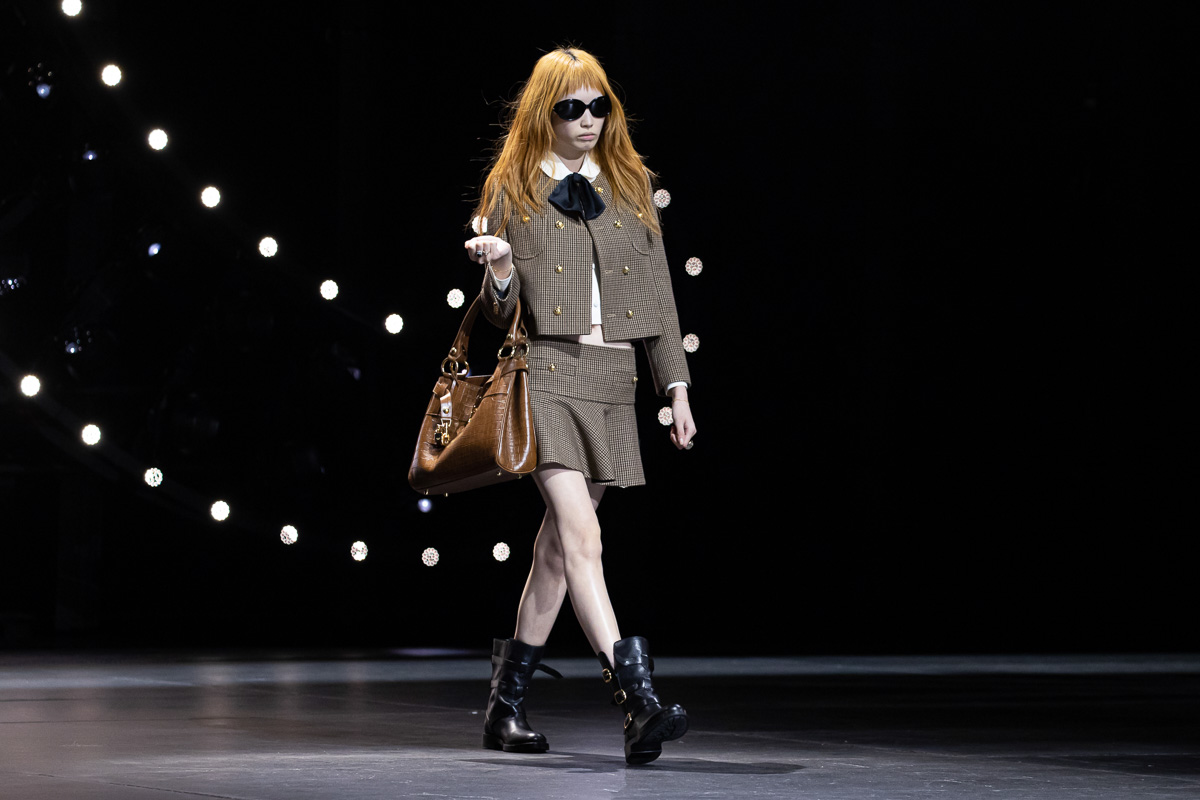 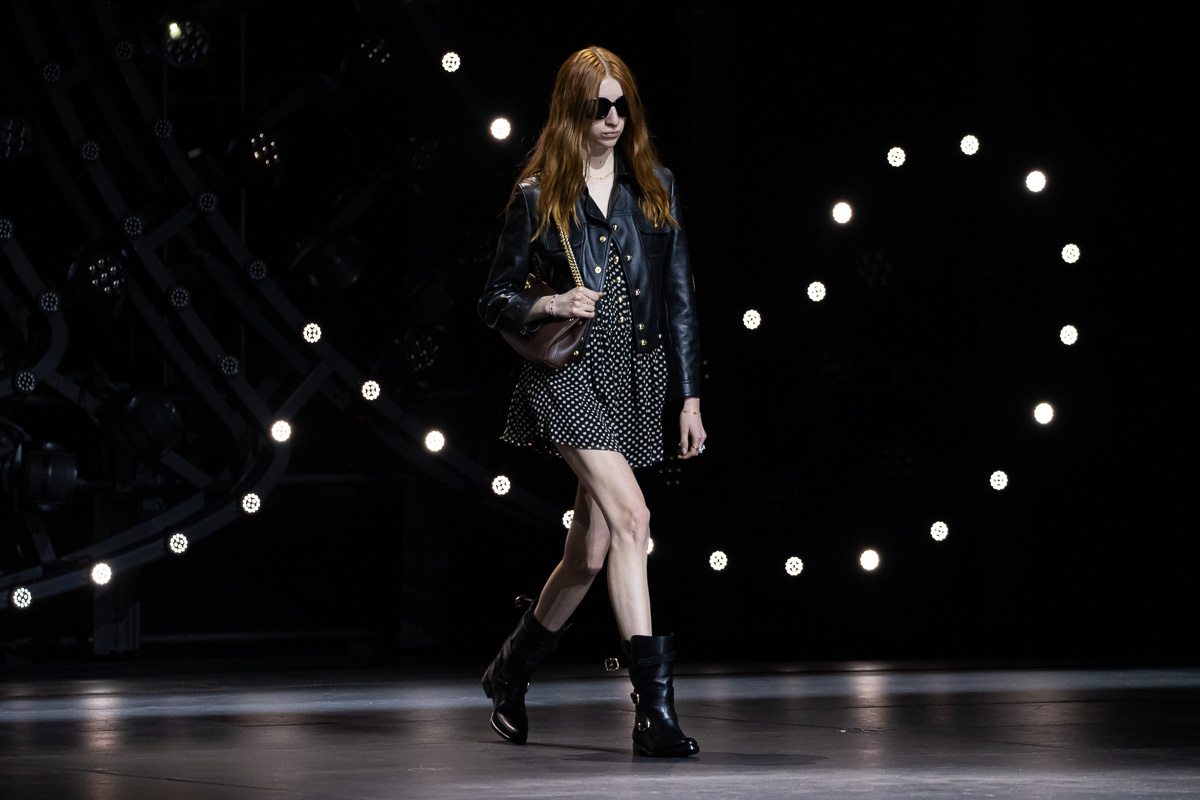 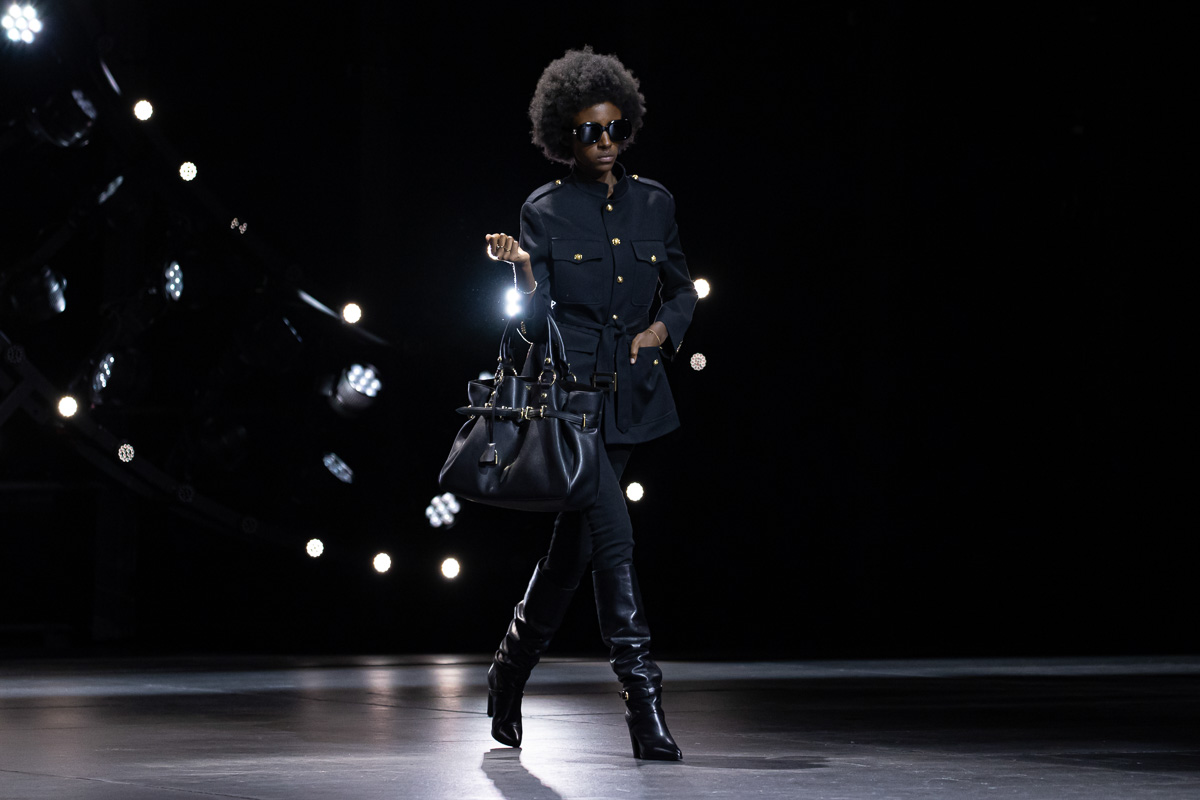 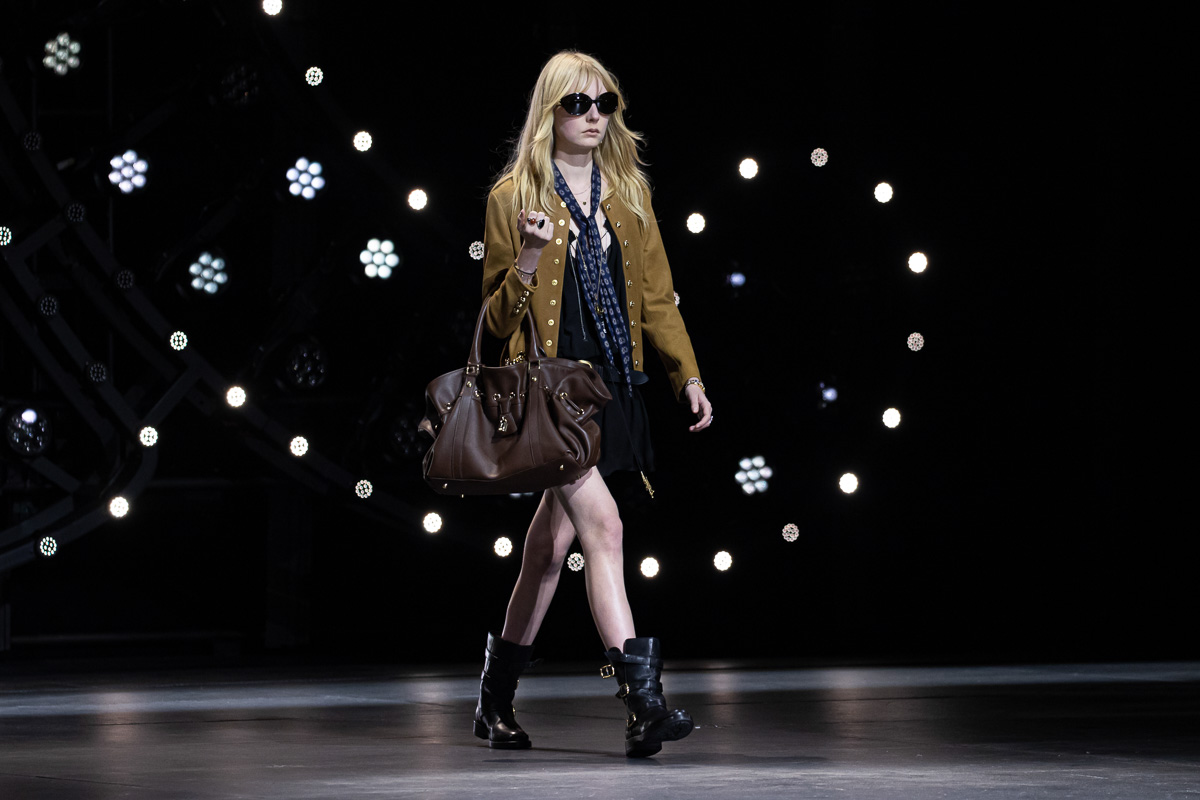 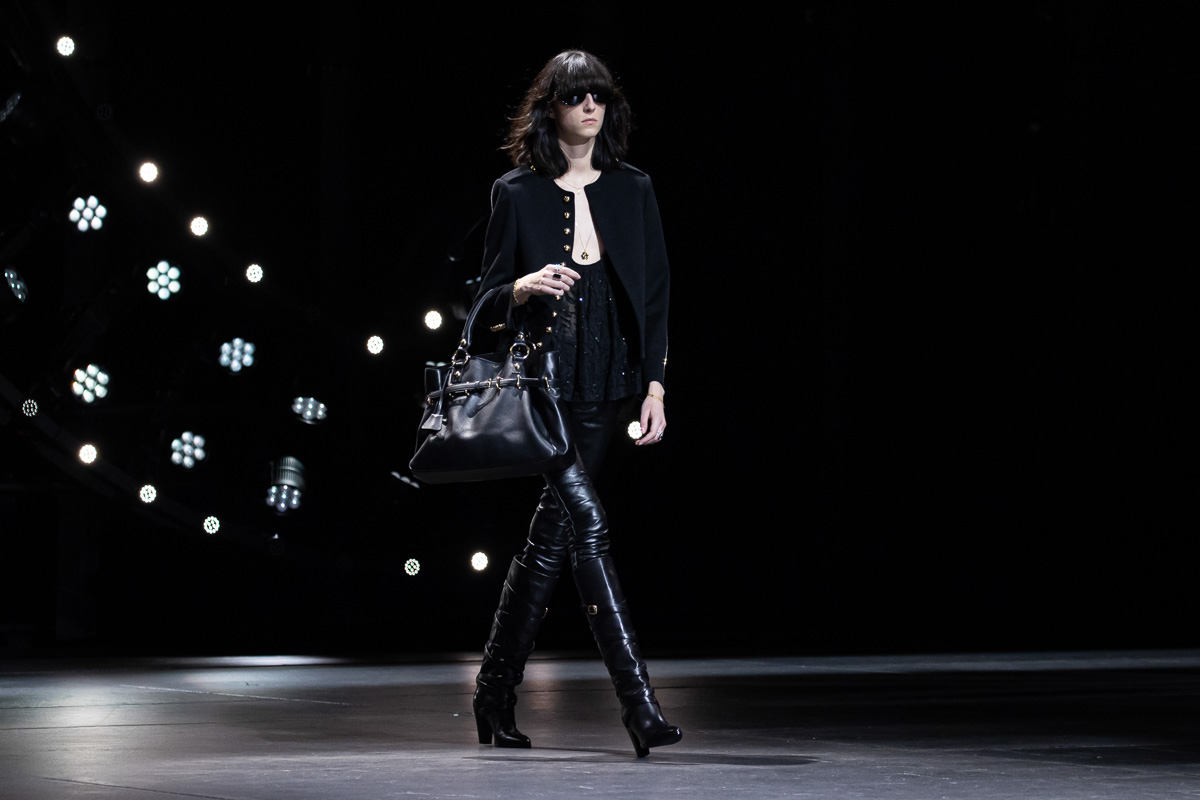 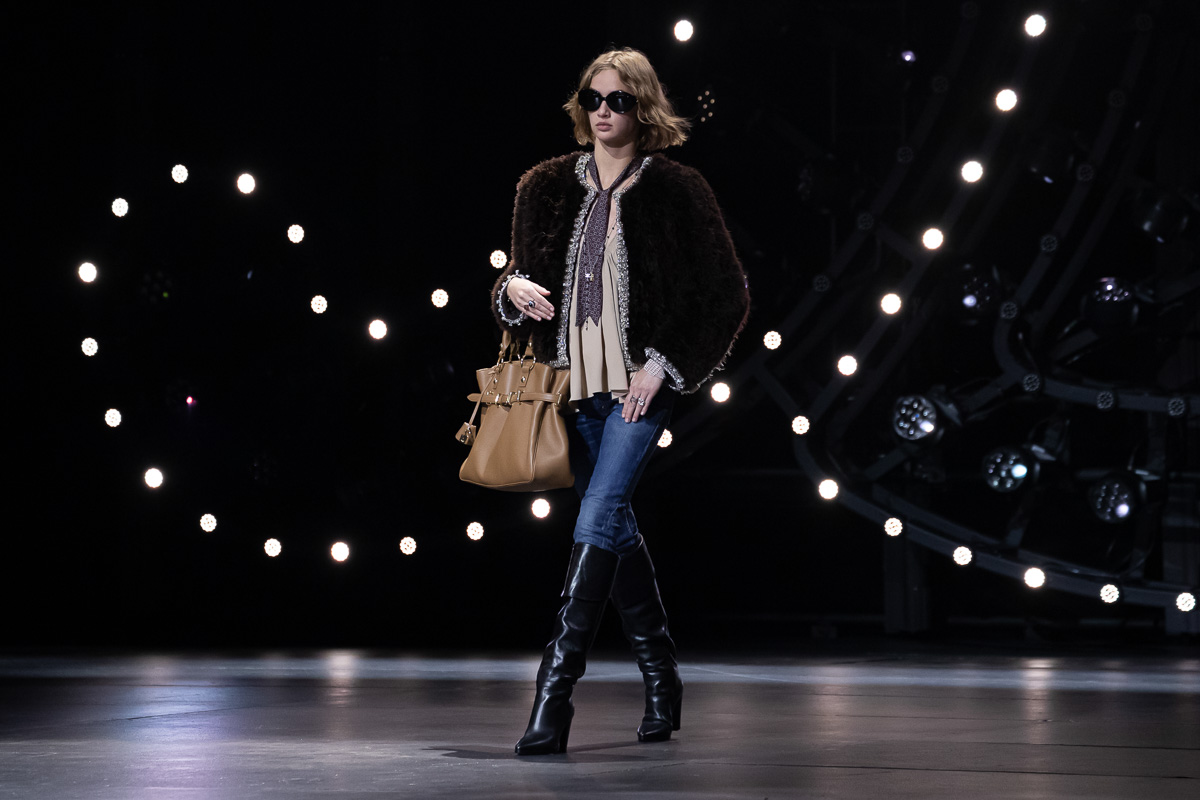 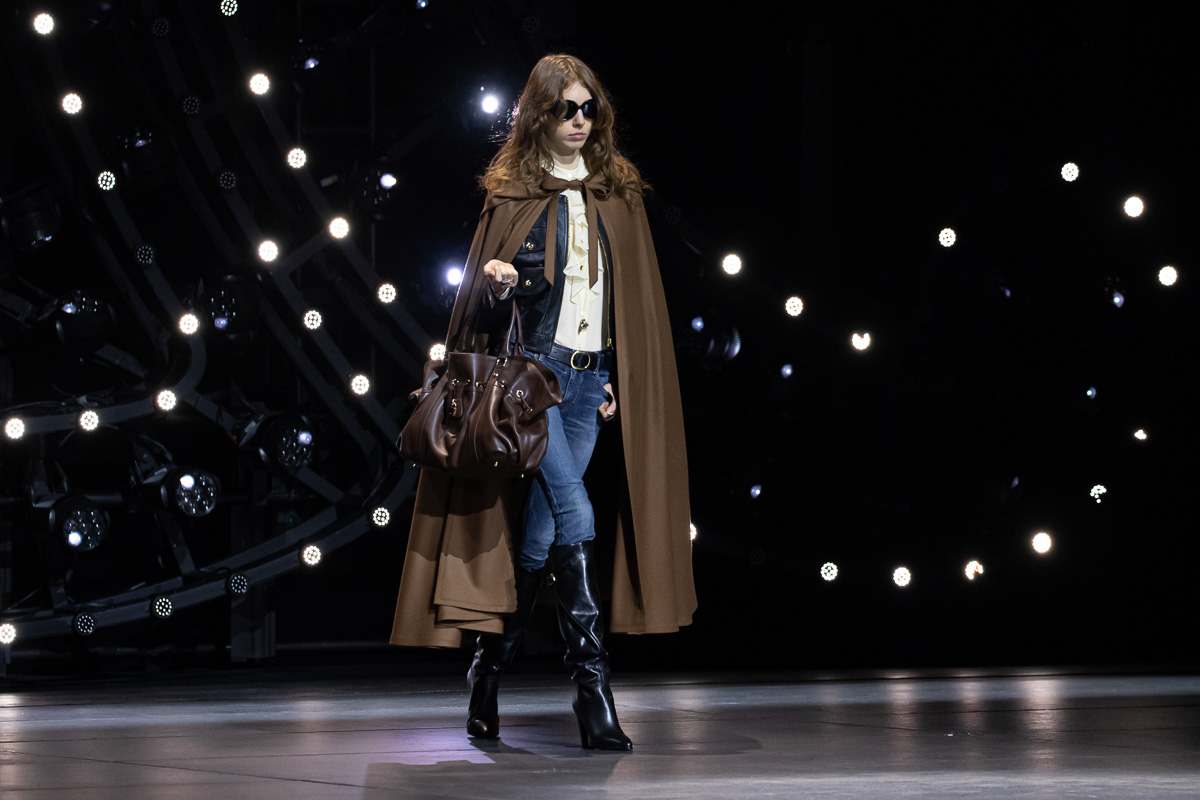 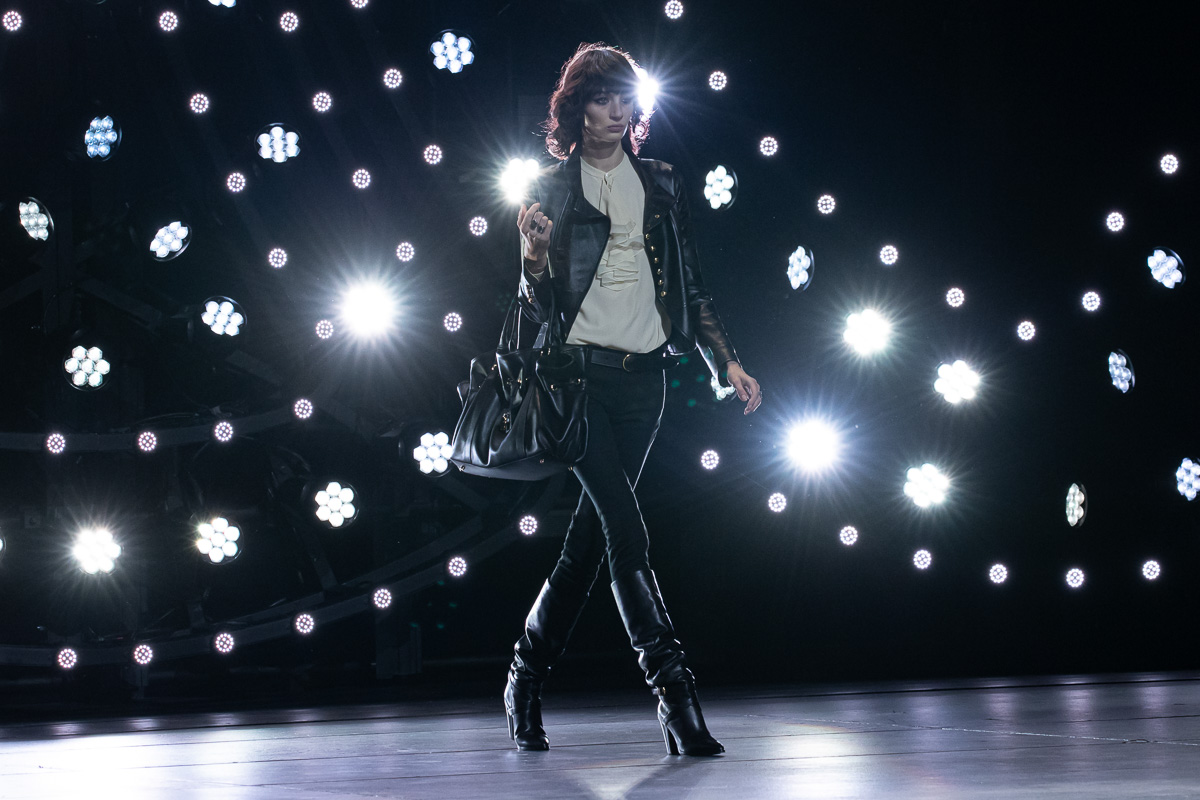 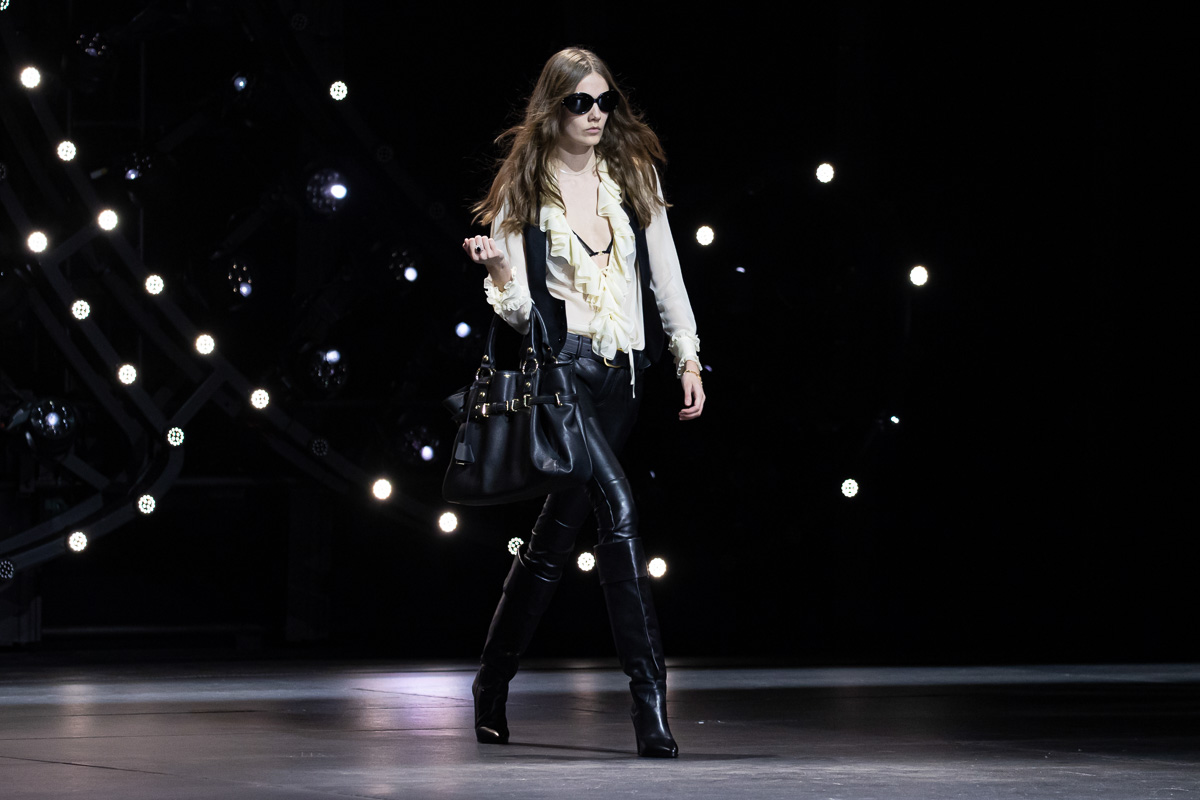 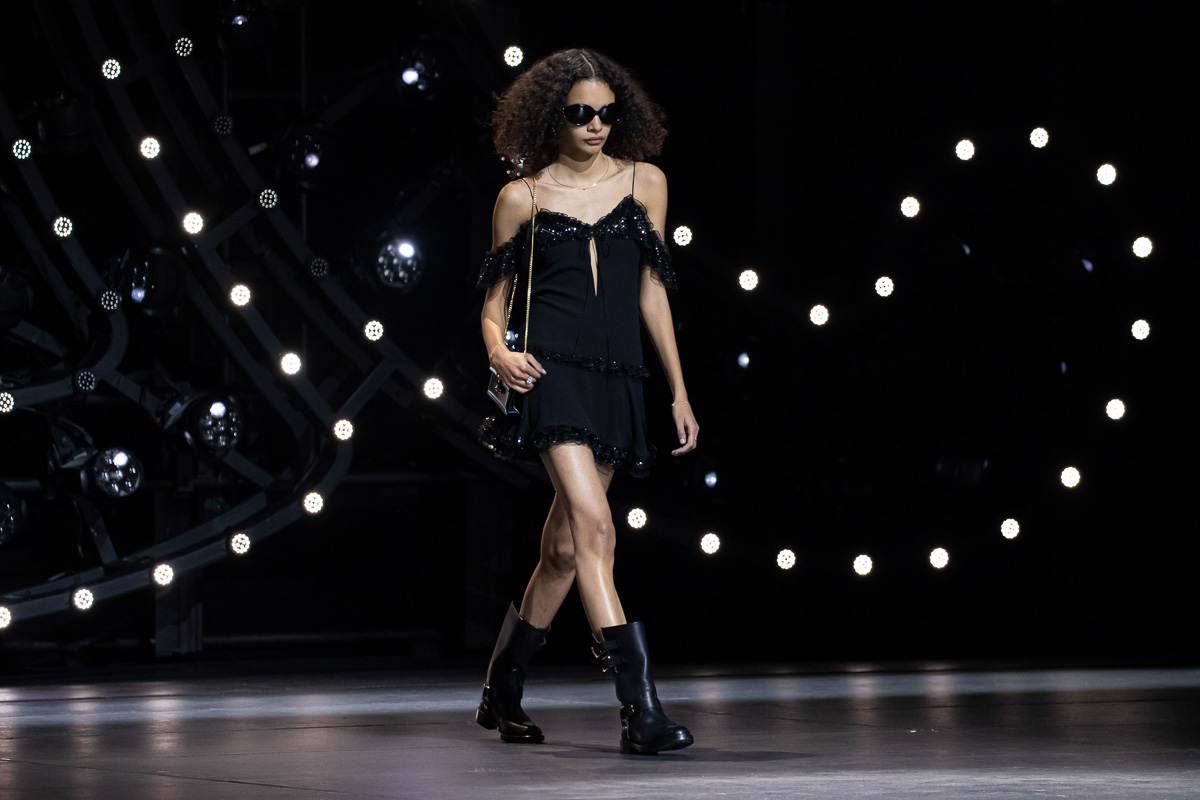 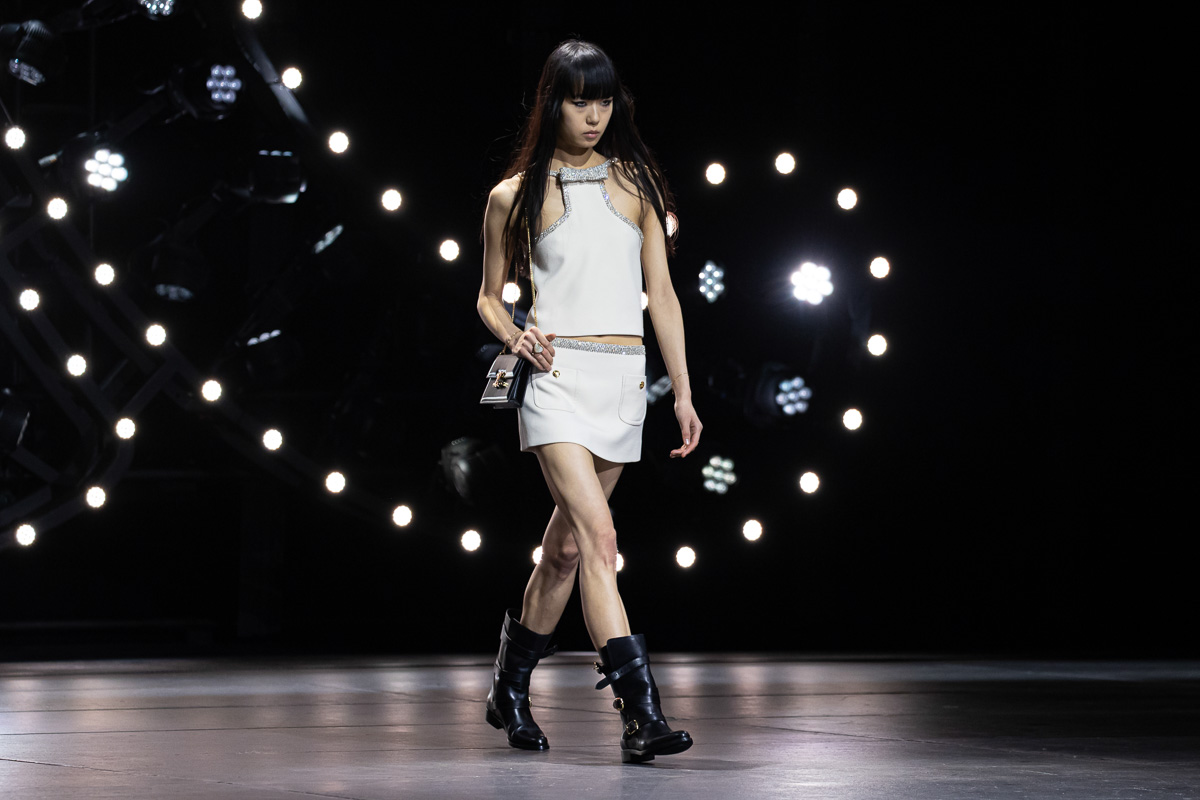 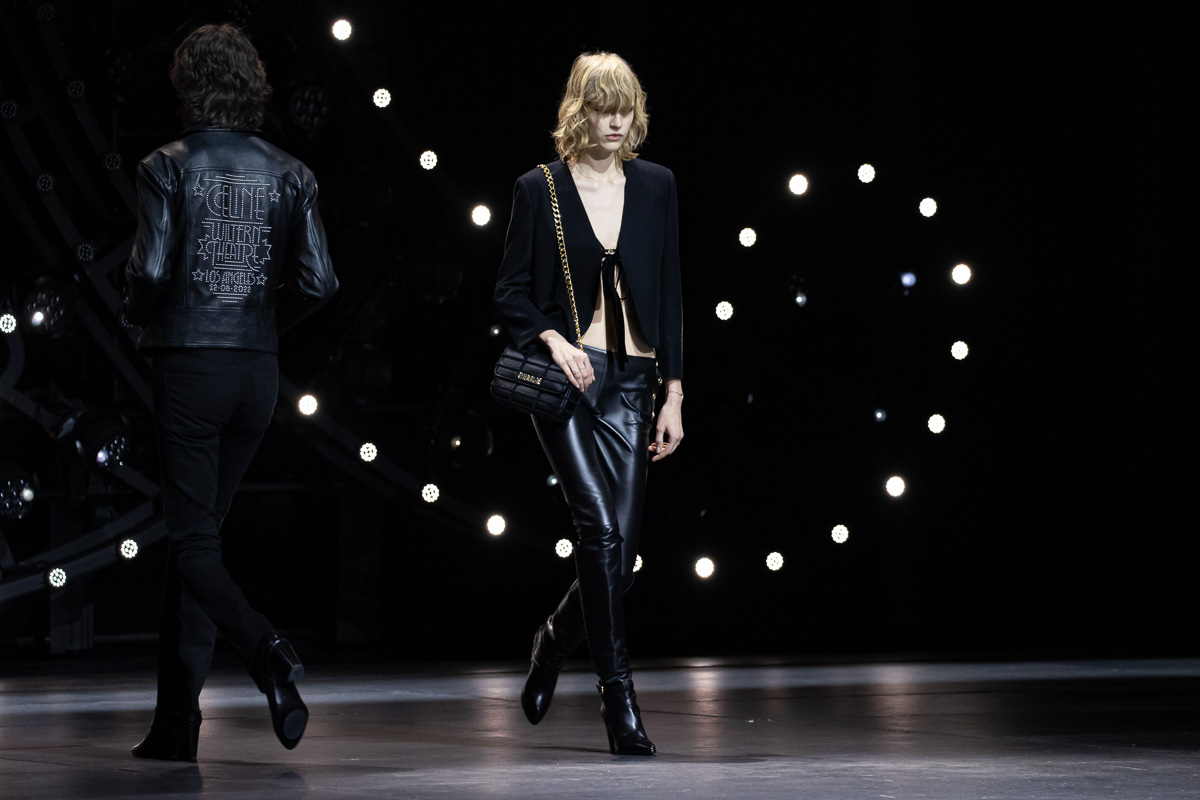 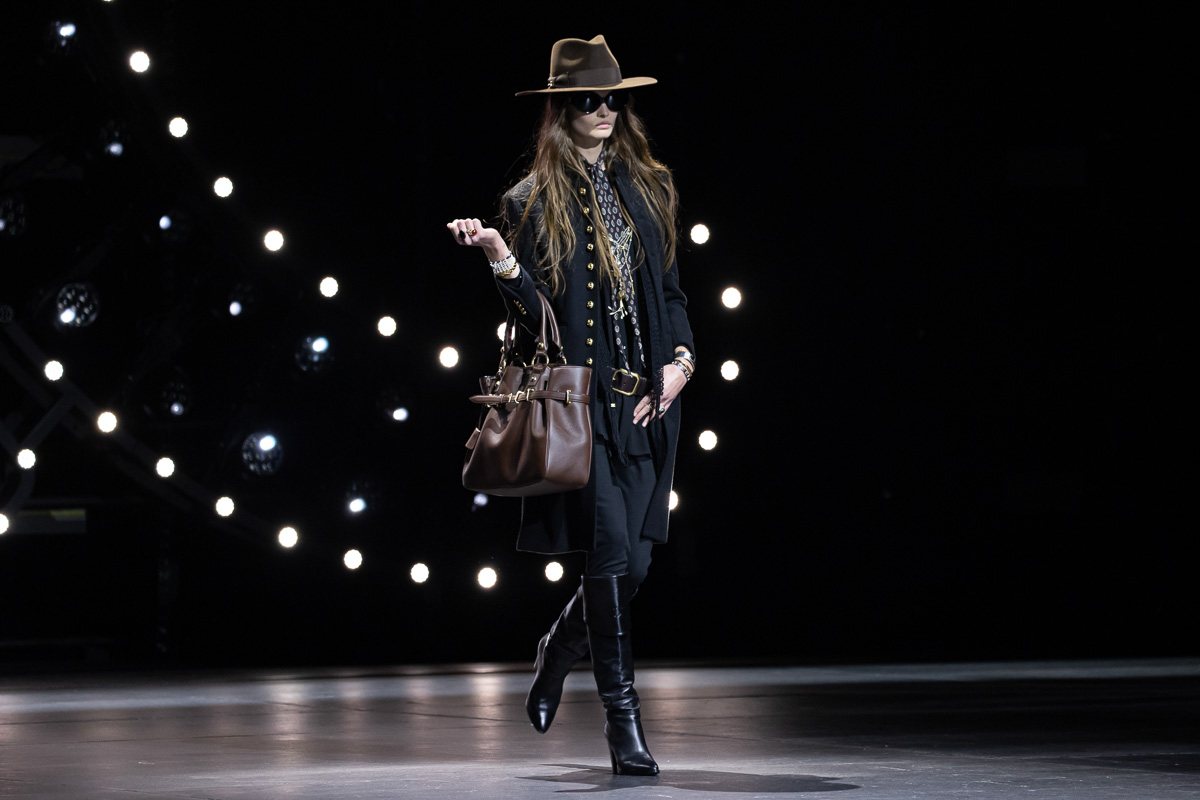 ohhh no. I am getting Michael Korks Hamilton vibes circa 2010.

Love the clothes! The bags…not so much.

Love the boots. All of them.

What is Celine identity? This could pass as Saint Laurent.

Some of those bags are super similar to the Gérard Darel 24h. So similar that unless they are revivals somehow older than the 24h, they are definitely copycats.

Not all interested in a big bag … never want to carry one.The double chain strap shoulder bag looks interesting but I really don’t like the Celine logo they use now which I’m sure is smack center.

Gosh! Those bags are ugly!

The linear quilted bag with the Celine logo on the front is so cheap looking it’s laughable. It doesn’t just look cheap, it is cheaply made. Every SA I’ve spoken to about it tells me they actively steer the few people interested in it away from purchasing it.