Stars Show Off Chanel, Ferragamo and More While Working and Playing

This week, two worlds converge in our weekly celeb bags round-up, and we’re having some major nostalgia! Serena van der Woodsen err Blake Lively, attended her pal Gigi Hadid’s birthday in New York wearing a look that took us right back to the Gossip Girl days. She accessorized her mini dress with a bag that also took us back, a Chanel Reissue East/West clutch. Meanwhile, fast-forward to the present day, Zion Moreno of the Gossip Girl reboot debuted a brand new Ferragamo bag on set. This week’s set of bags brought the heat from work to play. Check out the full lot of celeb bags below!

Alicia Quarles left the Good Morning America studios and stopped to show off her amazing Chanel bag. The GMA host and style guru carried a purple quilted tote and wore a chic cape. 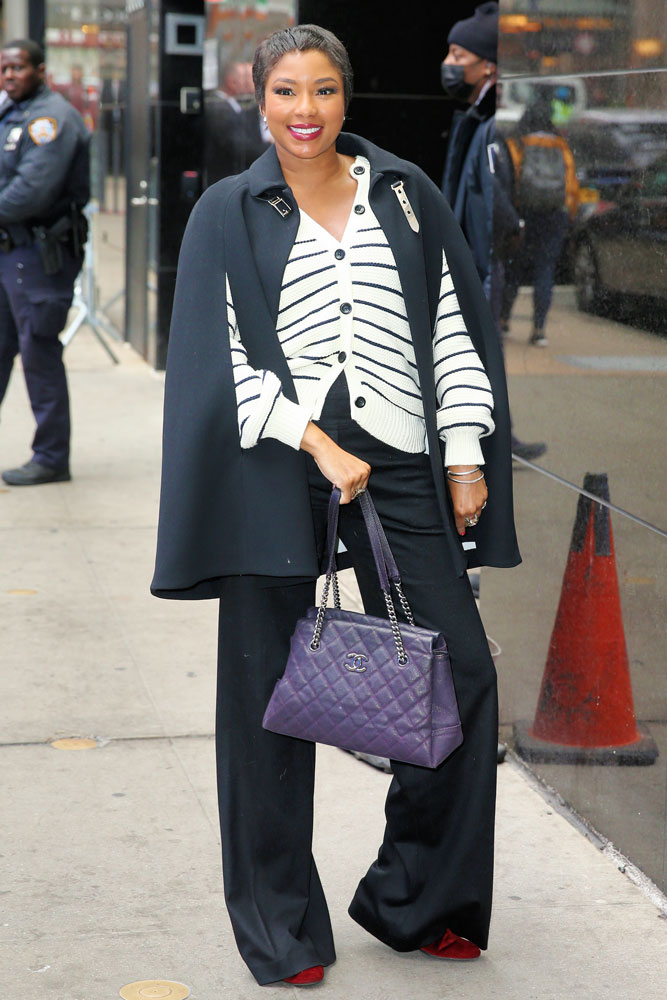 Ashlee Simpson was spotted with her husband Evan Ross at an event in LA, looking casual yet effortlessly cool. She wore jeans and a long flowy top, which she accessorized with Bottega Veneta’s iconic Pouch. 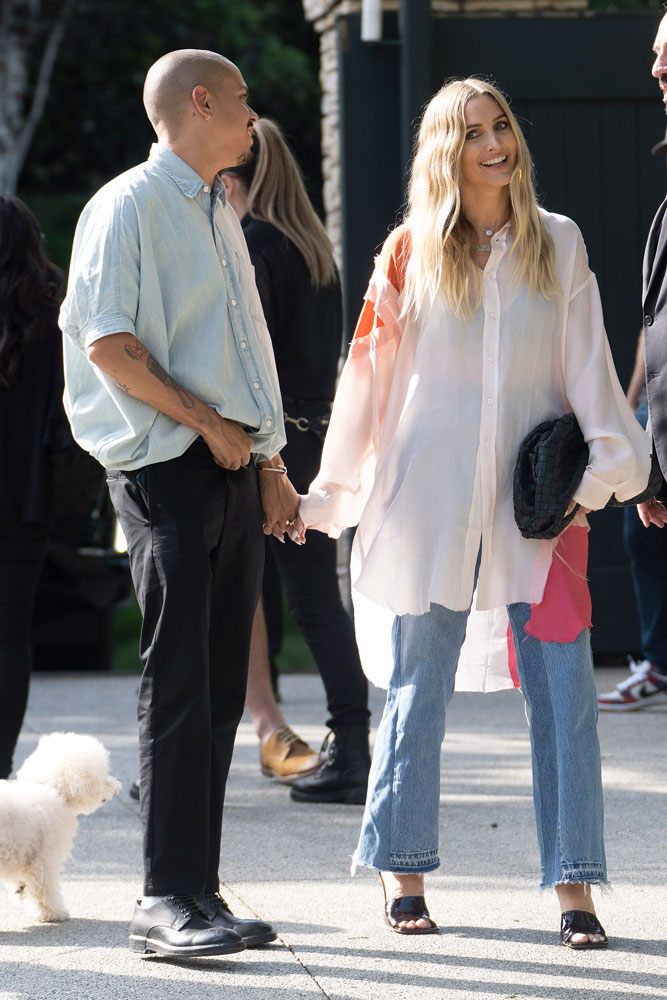 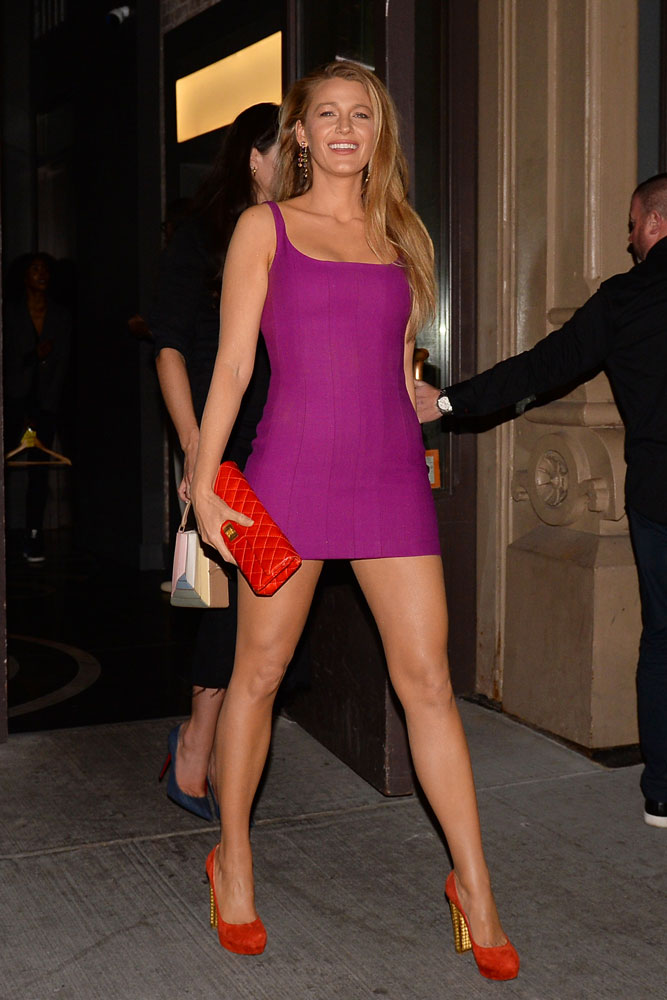 Actress, mom, and podcaster Busy Philipps wore a bold purple coat over a printed dress to visit NBC’s TODAY in New York. She finished off the quirky look with a velvet Gucci Marmont bag. 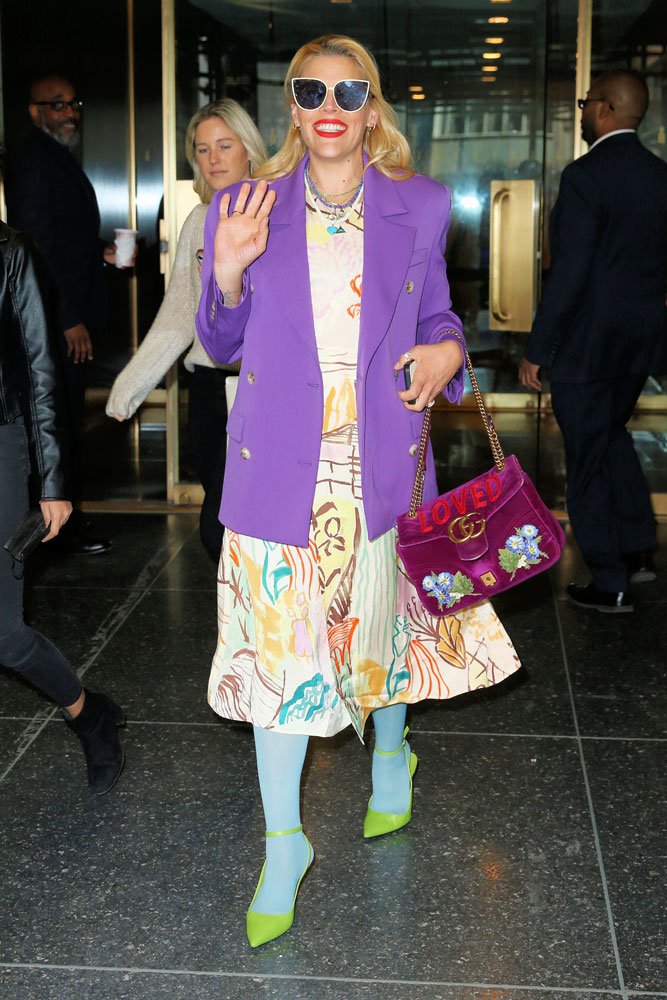 Cate Blanchett was also spotted in New York last week, checking out of her hotel sporting a sleek pinstriped jacket and carrying a Louis Vuitton Capucines bag. The internationally acclaimed actor just received the Chaplin Award Honor, which is an extremely prestigious accolade in the film industry. The star was honored at a Gala early last week. 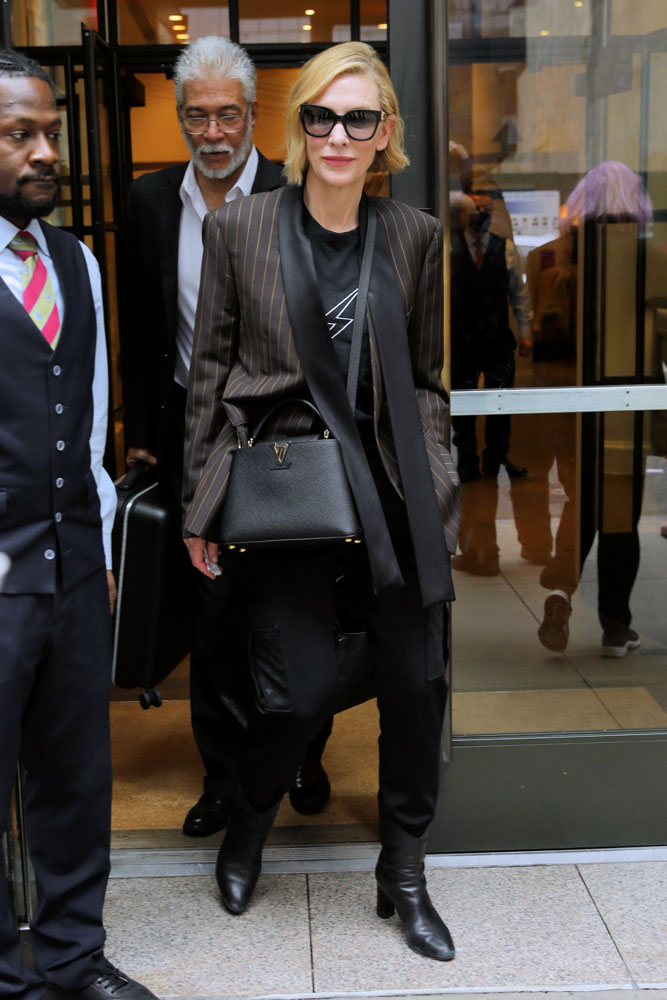 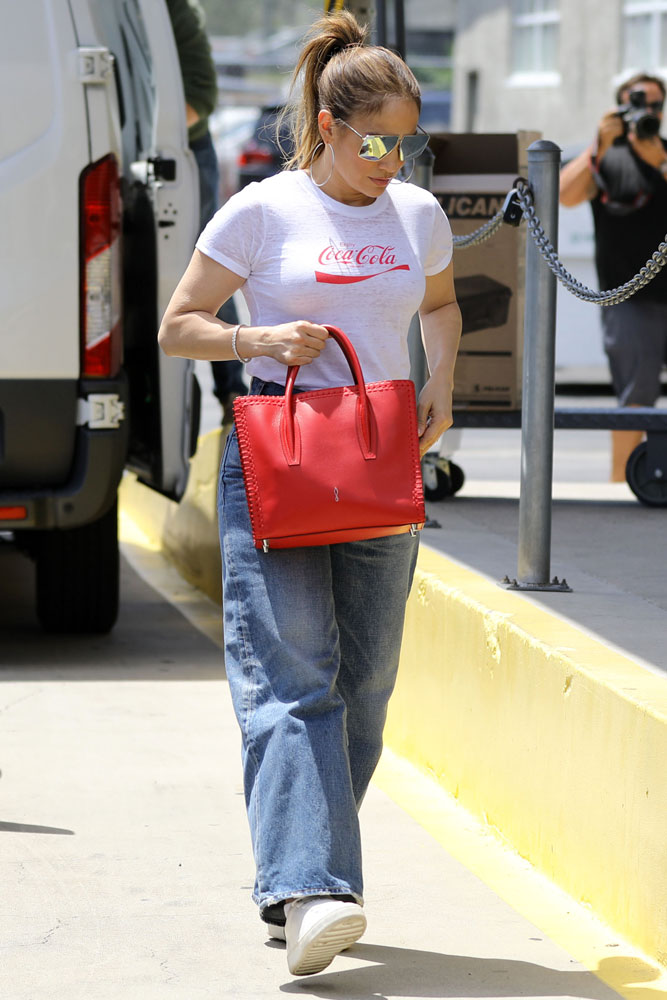 Kiernan Shipka paired a bold hot pink Valentino bag with jeans and a tee while out and about in New York. Her baby blues were dressed and distressed, not your average jeans, embellished from top to bottom with jewels. 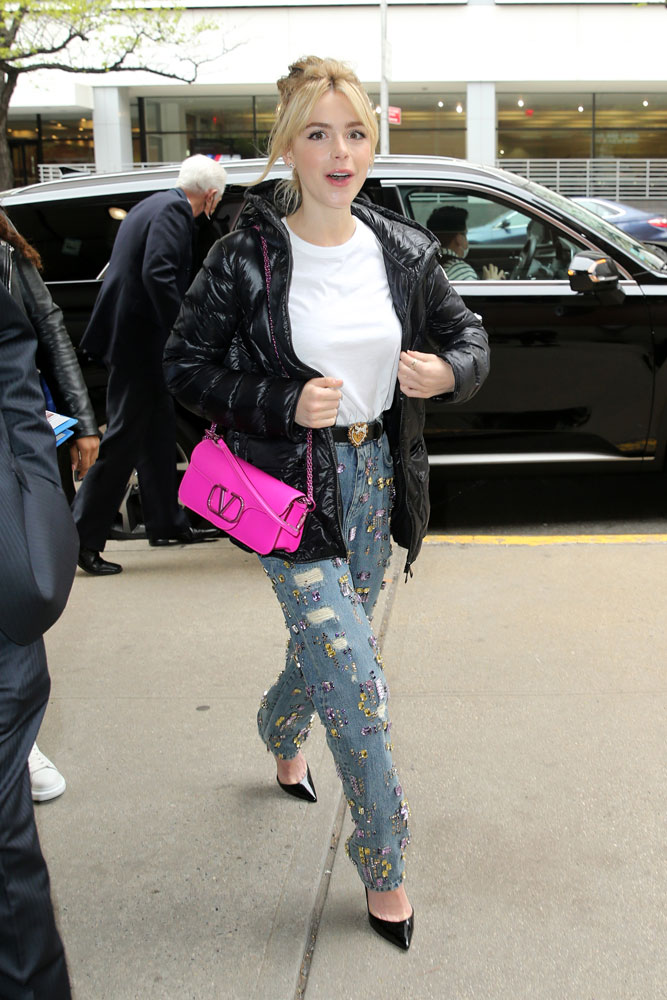 Zion Moreno, star of the GG reboot, was seen on set during the filming of the new season. She debuted a polished half-moon Gancini bag from Salvatore Ferragamo’s AW22 collection. 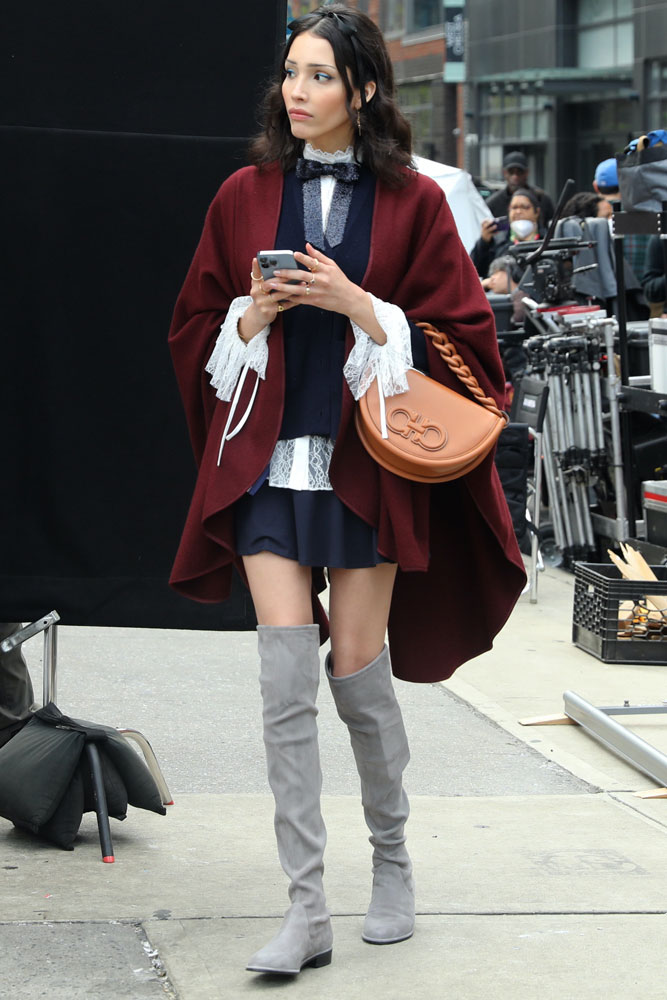 Ashlee Simpson Always had great personal style , she always keeps it clean , Rich but minimal. I never forgot when she started out in her Chanel Era , she kept it “relatable” . I get her relaxed aesthetic. Blake Lively always brings it , Love her color choice and showing off her best assets !
But really I like Busy Phillips choices ! I would have done the Blazer, bag , stockings and shoe color combo , just a short dress underneath … But lovvvvveeee her Boldness !