This week celebs seemed to take a cue from one another, with a double dose of one popular bag from the Row and multiple Gucci bags toted by our favorite bag-loving celebs. Meanwhile, across the pond actress Julianne Moore tried to remain incognito, but her Bottega Veneta bag made that impossible! The star was spotted in Venice with her husband, wearing the new BV Kalimero bag, which hasn’t even hit stores yet— just another perk of being a somebody! Check out a fresh crop of celeb bags below!

Another day, another big bag sighting! 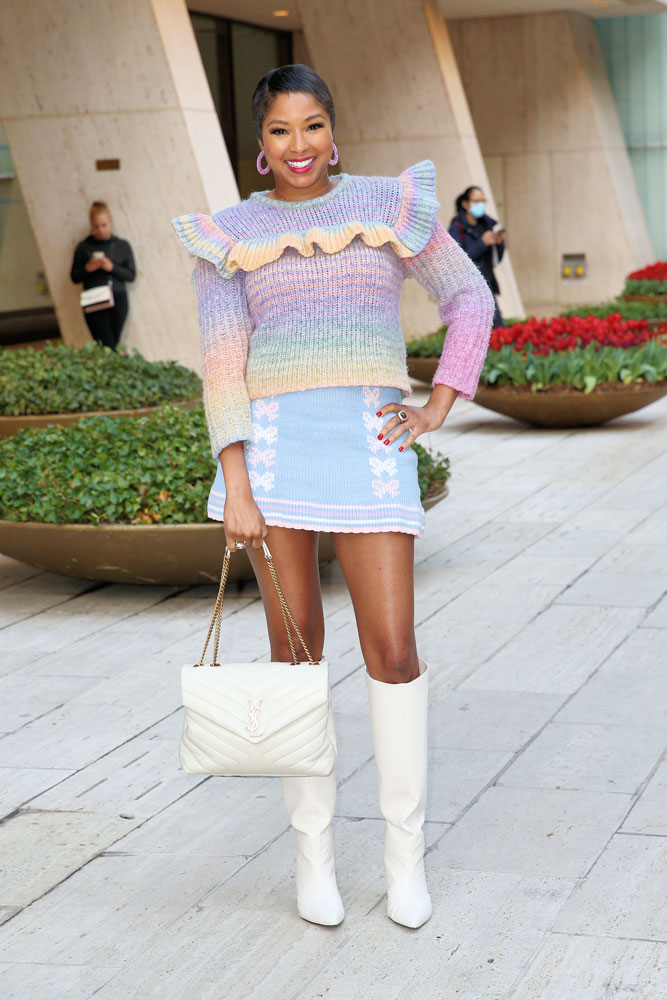 Antonio Brown of the Tampa Bay Buccaneers was spotted at celeb hotspot Craigs in LA showing off some serious designer bling. He carried a Goyard Steamer PM. 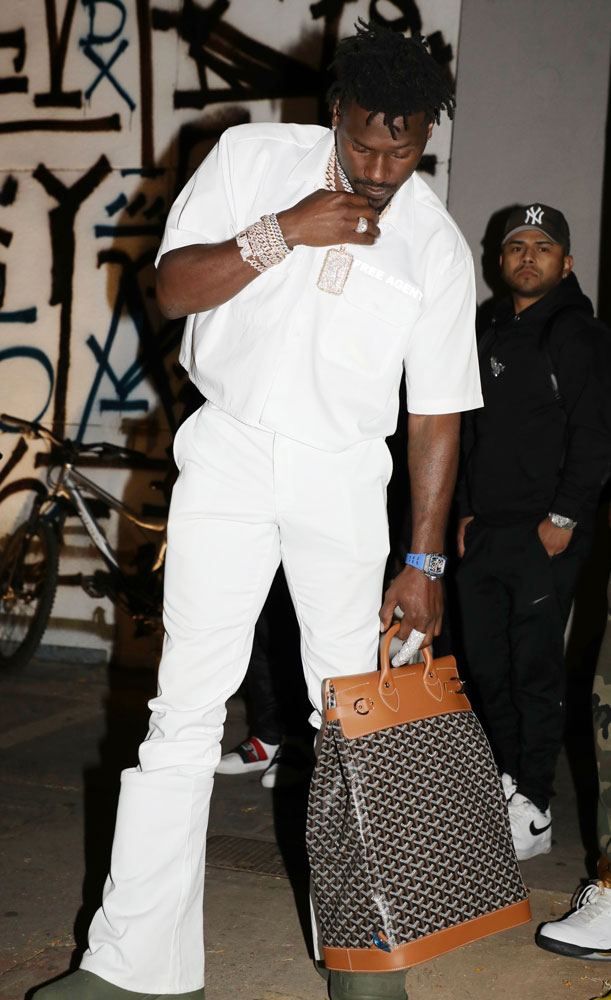 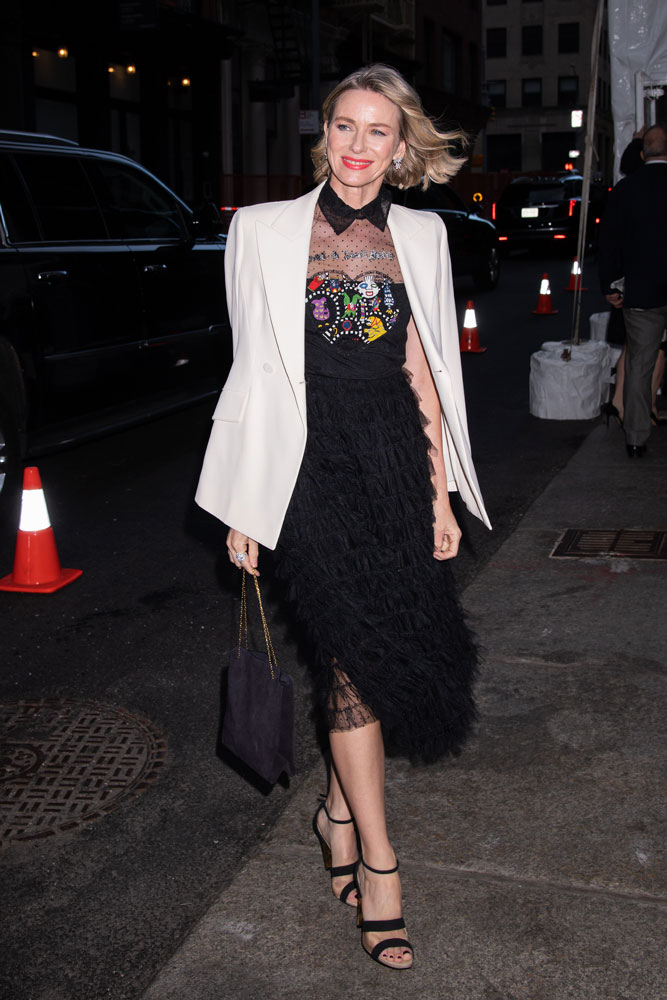 Rebel Wilson attended the premiere of The Deb at the Rebel Theatre, in Sydney, Australia. The theatre is named after the actress, who was born and raised in Sydney. She carried a Gucci Marmont Shoulder Bag. 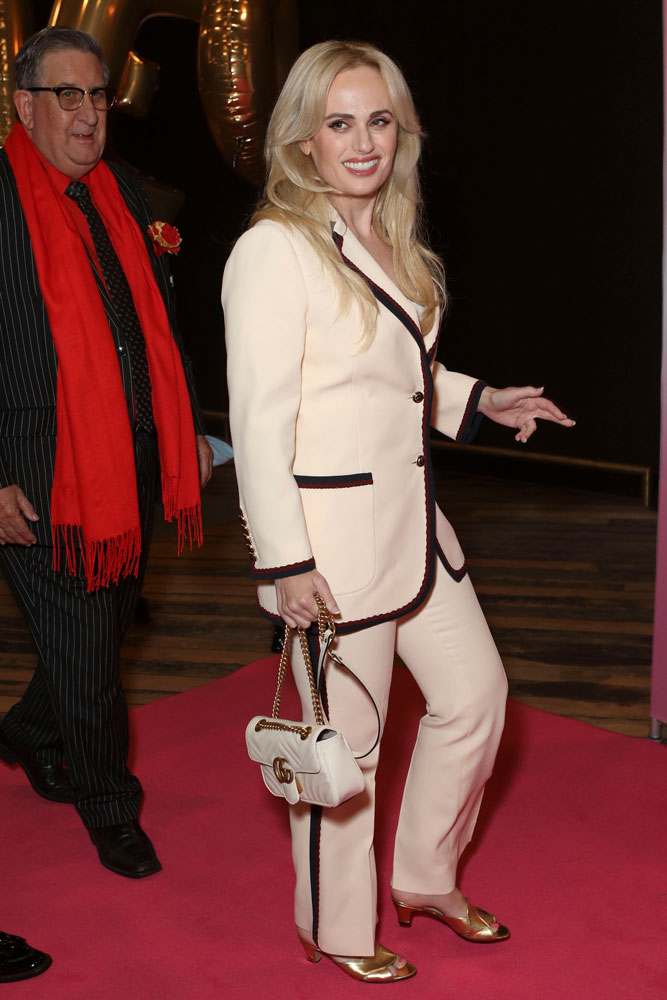 Julianne Moore was spotted in Venice, Italy with her husband wearing the latest from Bottega Veneta. The Kalimero bag is Matthieu Blazy’s first bag for Bottega Veneta. Are you planning on adding this bag to your collection? 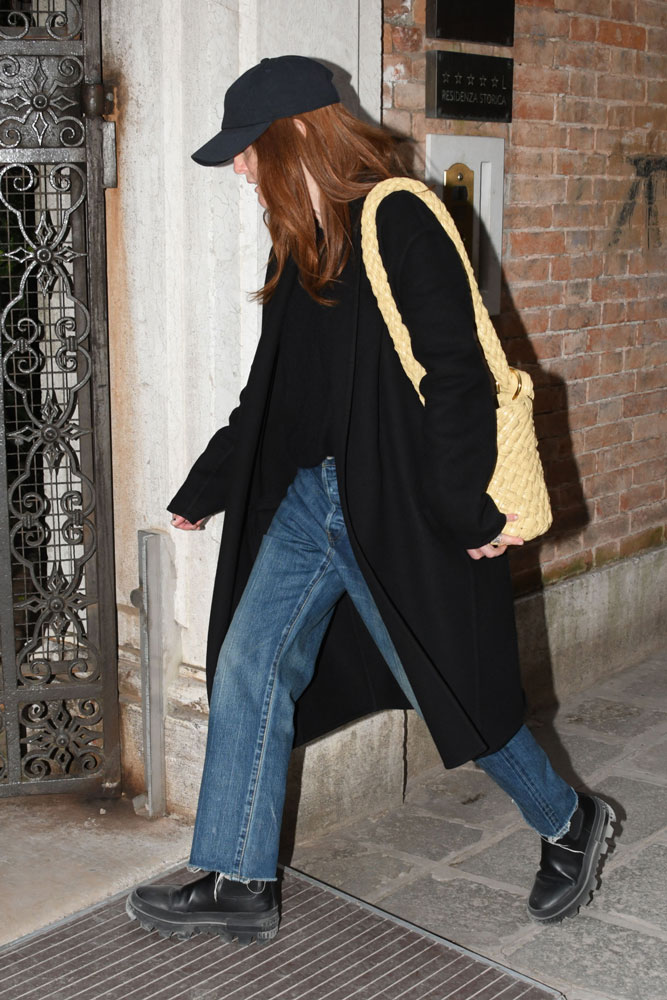 That aforementioned The Row Tote made another appearance this week. This time, Chrissy Teigen carried a mustard yellow version to dinner with her husband John Legend. 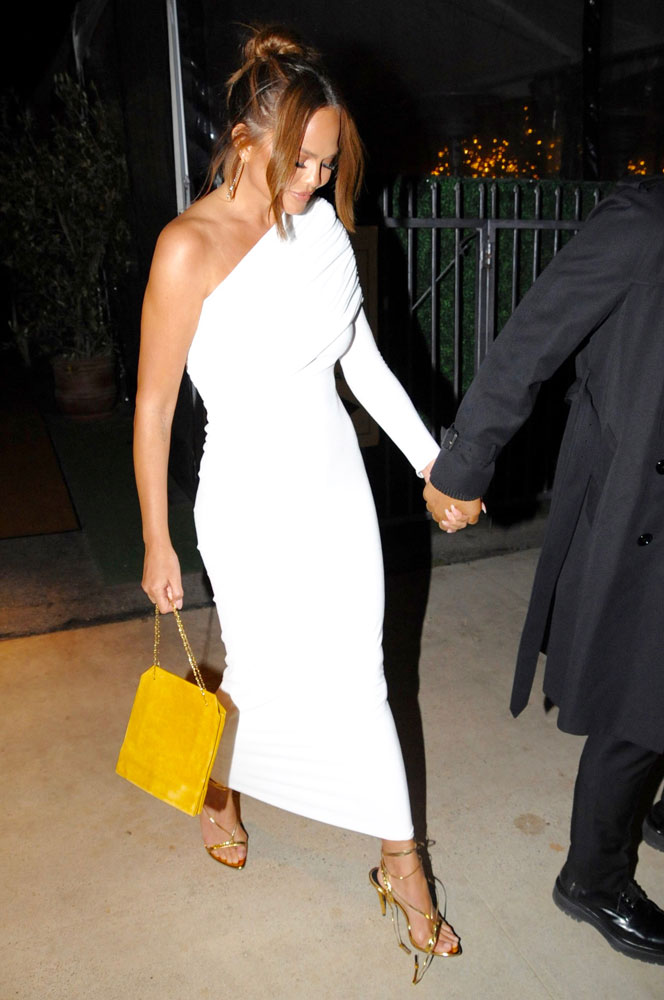 Natasha Lyonne left The Today Show in New York looking like a 70’s dream! She’s been out and about promoting her comedy-drama series Russian Doll. She carried a Gucci Beloved bag, the Jackie 1961. 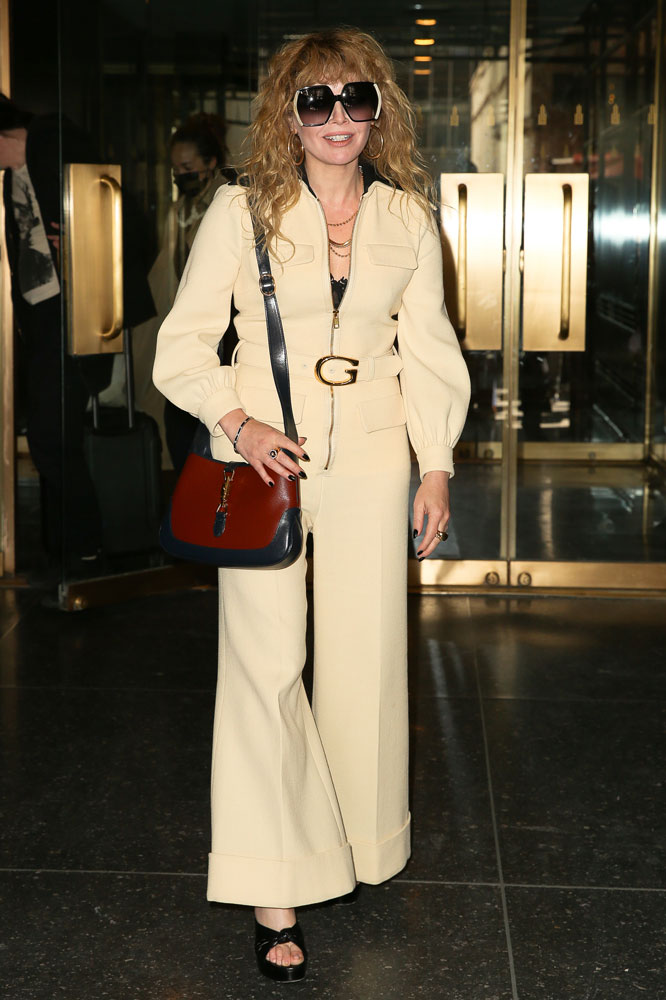 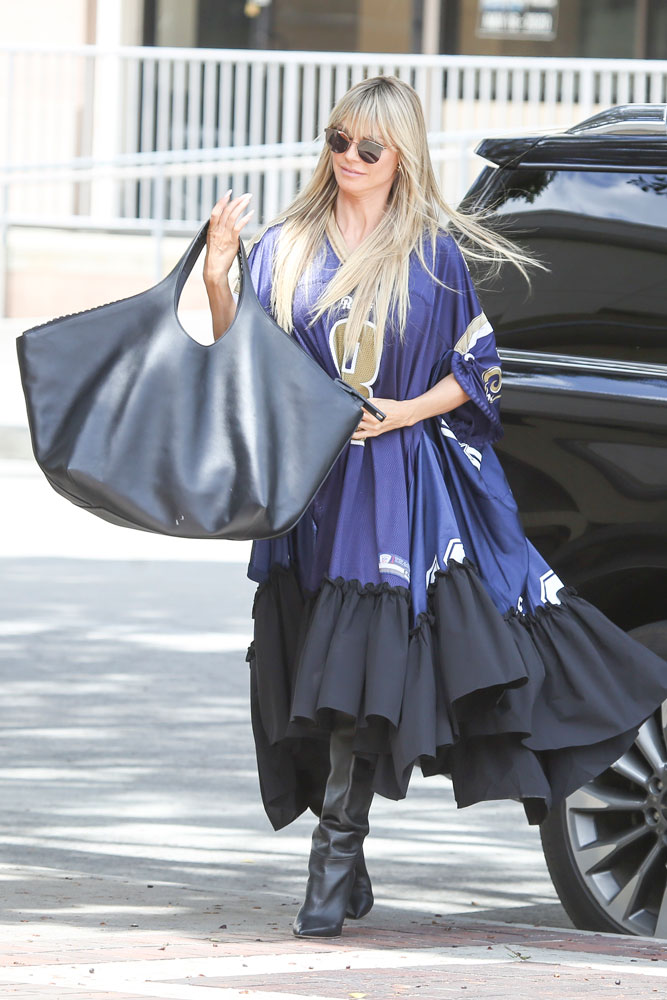 I know! We looooove to see it. Will always try to be more diverse and include the guys when we can!

If you follow the NBA it is all about their before the game looks. NBA Fits. And the men are bringing the bags. Jayson Tatum, Devin Booker and his Bottega to name just two. I love the bags.

I’m going to have to follow just for the fashion!! It’s so exciting

Just a teeny fact check — Antonio Brown is not with the Tampa Bay Bucs; he was let go early January this year.

Alicia looks like a barbie doll who has agreed poorly

I could be wrong, but I think Alicia Quarles is carrying the regular medium Loulou. The puffer version has vertical seams.