Did Ramona Singer Carry a Fake Gucci Bag on RHONY? 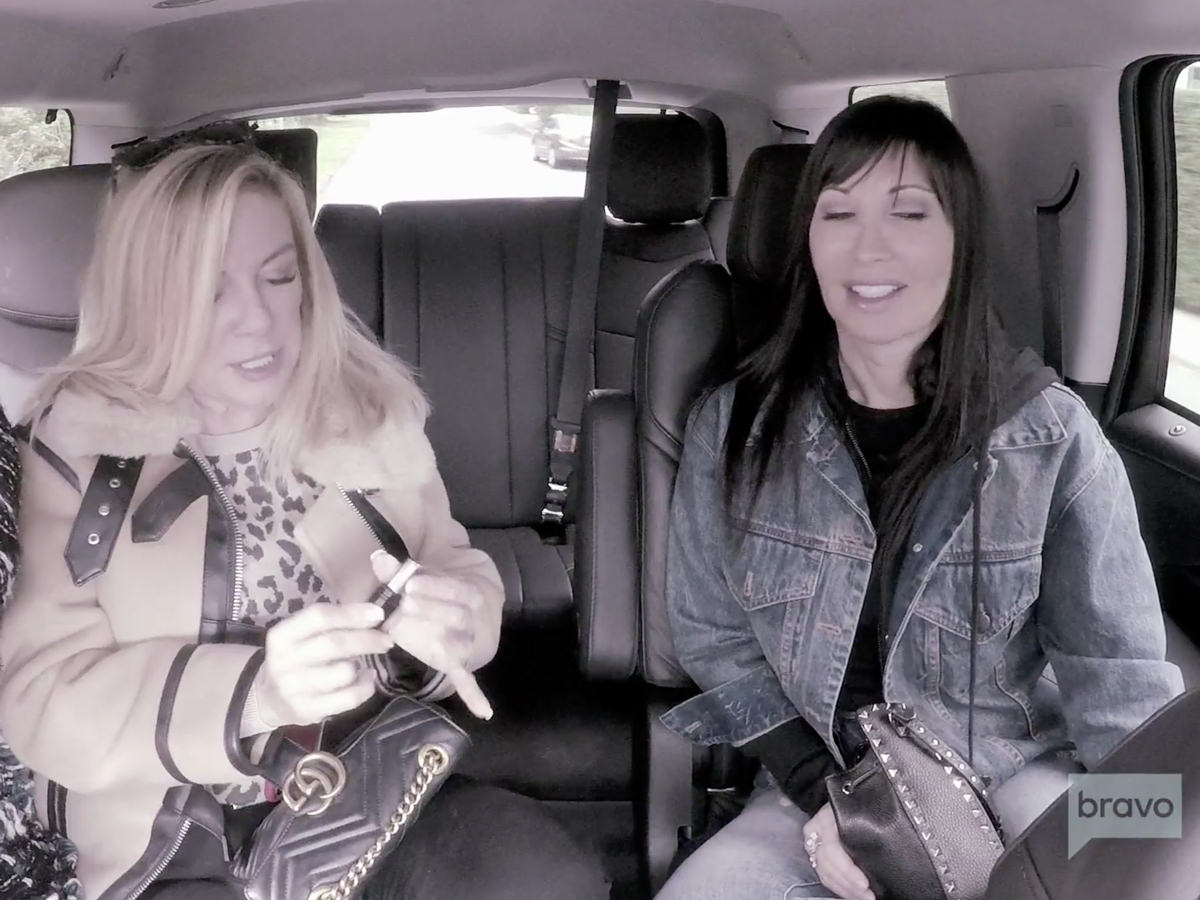 If there’s one thing that’s as common as drama on any given episode of Bravo’s reality series Real Housewives of New York it’s great handbags. The New York housewives know how to bring the heat, toting around 15 pounds of drama in their designer handbags, and yes, there are many. From Chanel and Louis Vuitton to Hermès and fake Gucci—wait, what?! Yep, that’s right, fans will recall the accusation, which was brought to light during the final installment of the season 12 reunion last week.

Uber-cool new housewife Leah McSweeney accused fellow castmate Ramona Singer of carrying a fake on the show. Funny-gal Sonja Morgan can be heard chanting ‘Chinatown,’ in the background, which is a known area in New York City to purchase counterfeits.

The argument began after McSweeney had jokingly poked fun at Singer’s over-the-top reaction to the Gucci Ophidia Snakeskin Shoulder Bag 50 of her closest friends gifted her for her birthday on the show. “Nobody acts that way over a handbag,” McSweeney can be heard stating, after claiming another Gucci bag Singer carried earlier in the season was a fake. Producers then cued to a scene of Singer with a black Gucci GG Marmont Shoulder bag on her lap.

The bag can also be seen worn over the shoulder in an earlier episode of the show, appearing to be the small size. I’m no authentication expert, and screen grabs from the scenes aren’t the clearest, but there are no outwardly jarring characteristics that scream fake to me, even when watching the show’s actual footage. Yet, McSweeney works in the fashion industry and is clearly a purse lover herself, often seen carrying Saint Laurent and other lust-worthy bags on the show. So would she lie just to make her castemate look déclassé or does her eye see something we don’t?

Well, the jury’s still out. 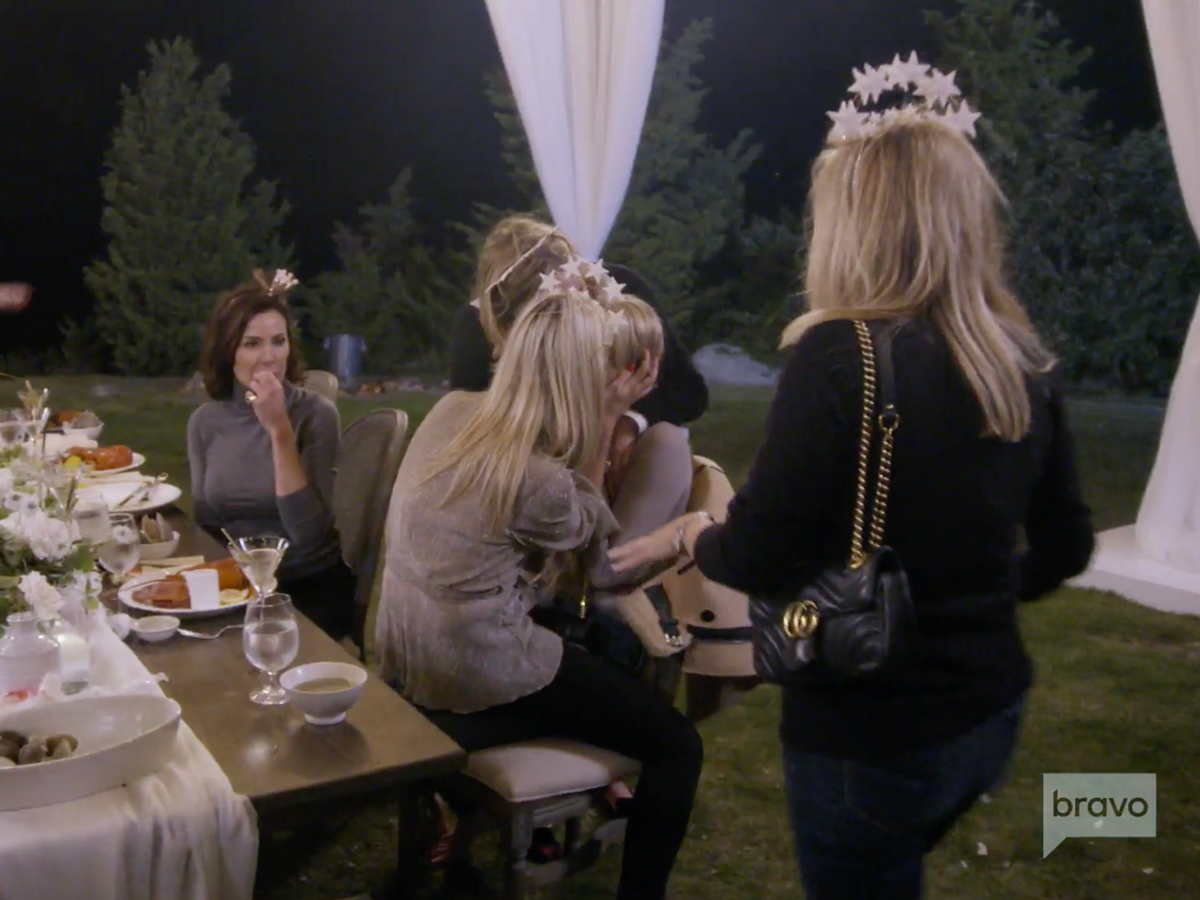