Celebs Party and Wind Down Post-Met Gala With Chanel, Louis Vuitton, and More!

The first Monday in May is often referred to as fashion’s biggest night out, and it truly is. On this day, the renowned fundraising benefit for the Metropolitan Museum of Art takes place, aka The Met Gala. This year, the big event was officially back, taking place on its typical day after being delayed in 2021 due to COVID. The star-studded event saw some of fashion’s most promising stars, creatives, and industry veterans, and the city was abuzz last week with activity both pre and post-Met. We spotted some celebs in town for the event, of course, alongside our usual sightings. Check out a fresh set of celeb bags below!

Stars Converge on New York for the Annual Met Gala

Before heading to NYC, we’re checking in with one of our favorite Real Housewives of Beverly Hills, Garcelle Beauvais. The housewife was captured arriving at her co-star and friend Sutton Stracke’s Boutique Grand Opening in West Hollywood carrying a trendy Saint Laurent Bag. 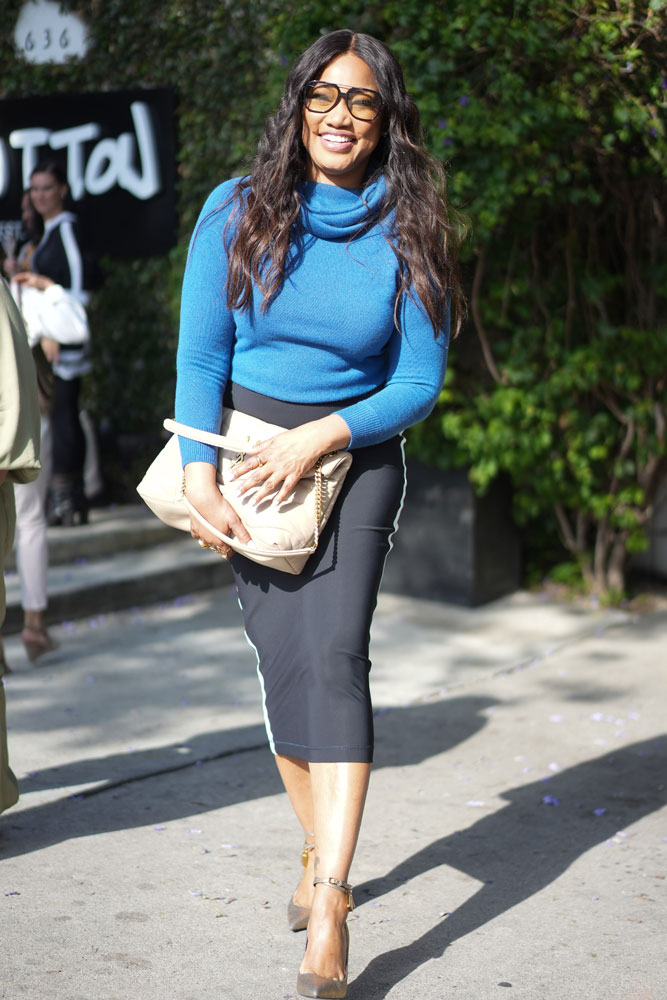 Gemma Chan, known for her roles in Captain Marvel and Crazy Rich Asians, was spotted in New York following her appearance at the Met Gala. She ran errands while toting Louis Vuitton’s fan-favorite Onthego. 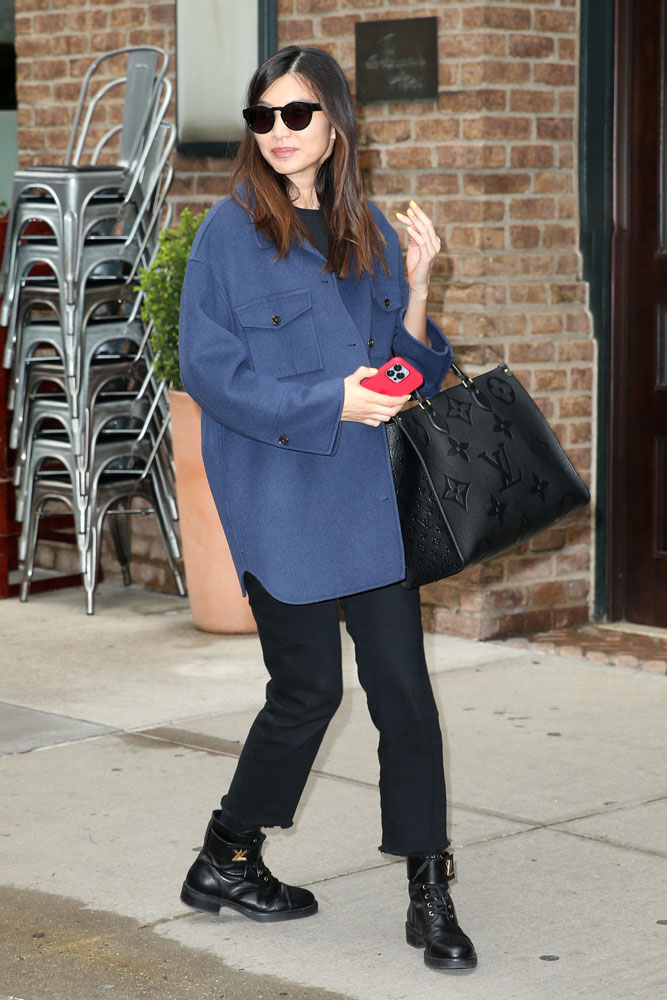 Model and new mom Karlie Kloss also attended the Met Gala this year. The star was seen running errands on Sunday ahead of the big day, wearing an all-black ensemble, as New Yorkers do, and carrying a Dior Book Tote. 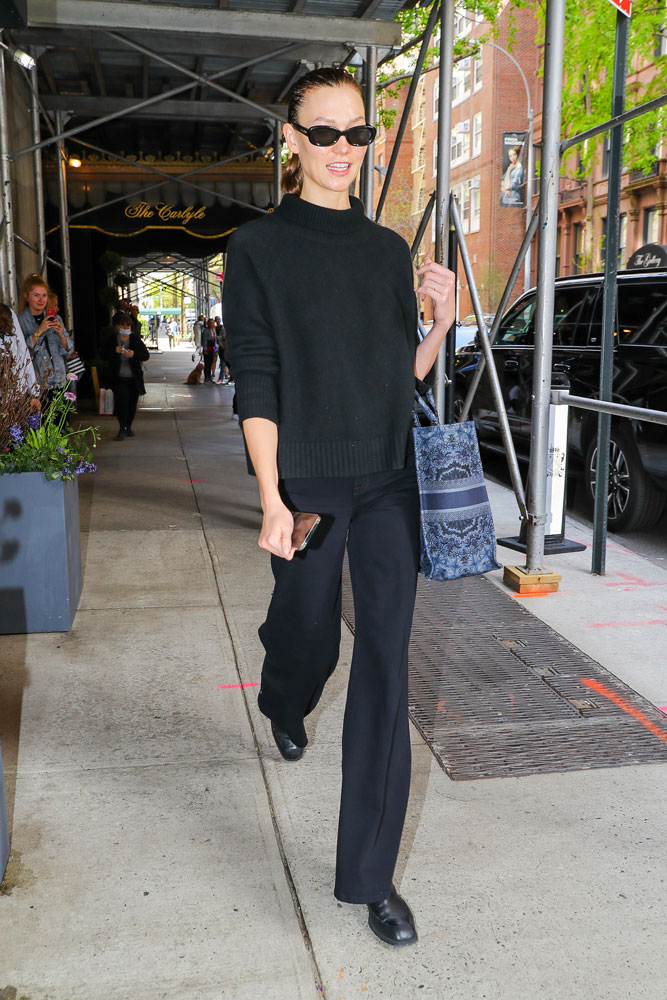 Actress Lucy Boynton paired a stunning white maxi gown with a tiny white Chanel shoulder bag for the Met Gala’s after-party. While the Gala is the main event, the after-party looks are just as fun to ooh and ahh at. 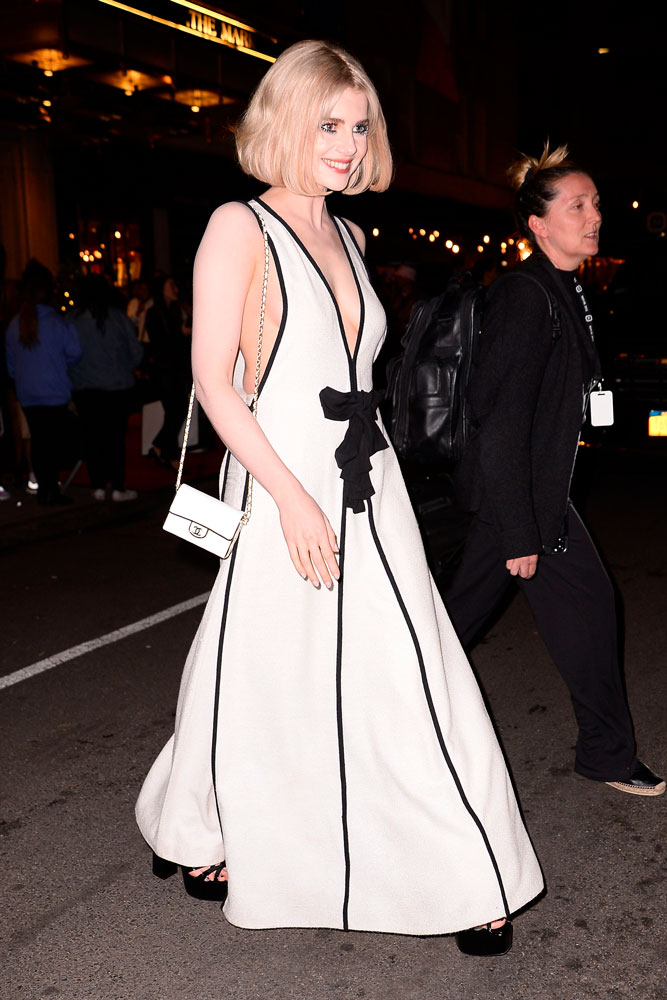 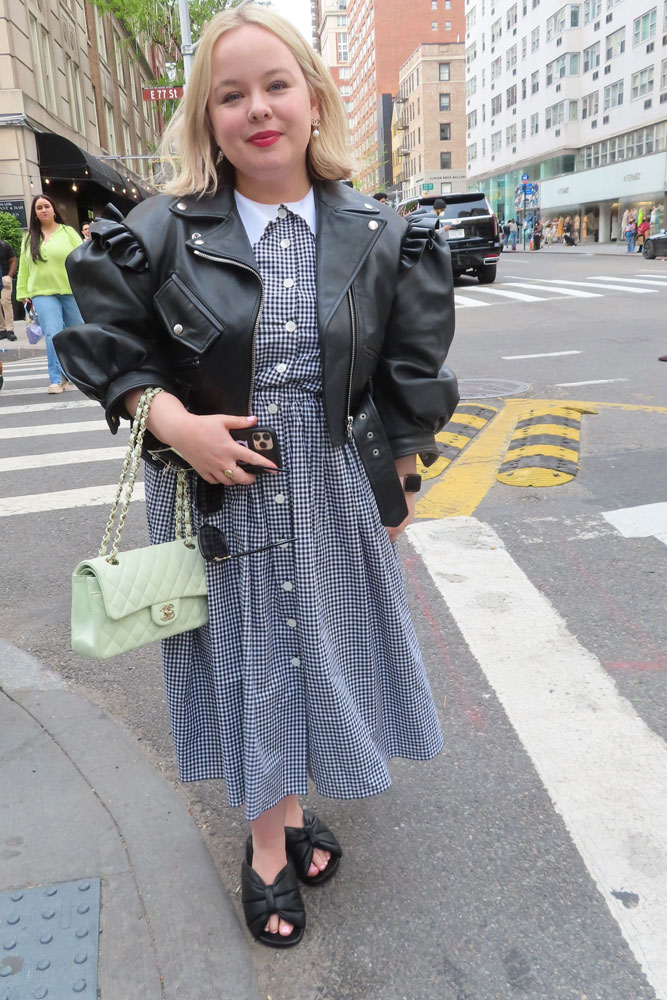 Meanwhile, in LA, former WAGS star and model/influencer/clothing designer (?) Nicole Williams English stopped us dead in our tracks thanks to her insanely cool floor-length sweater. Her Chanel Tote isn’t too shabby either… 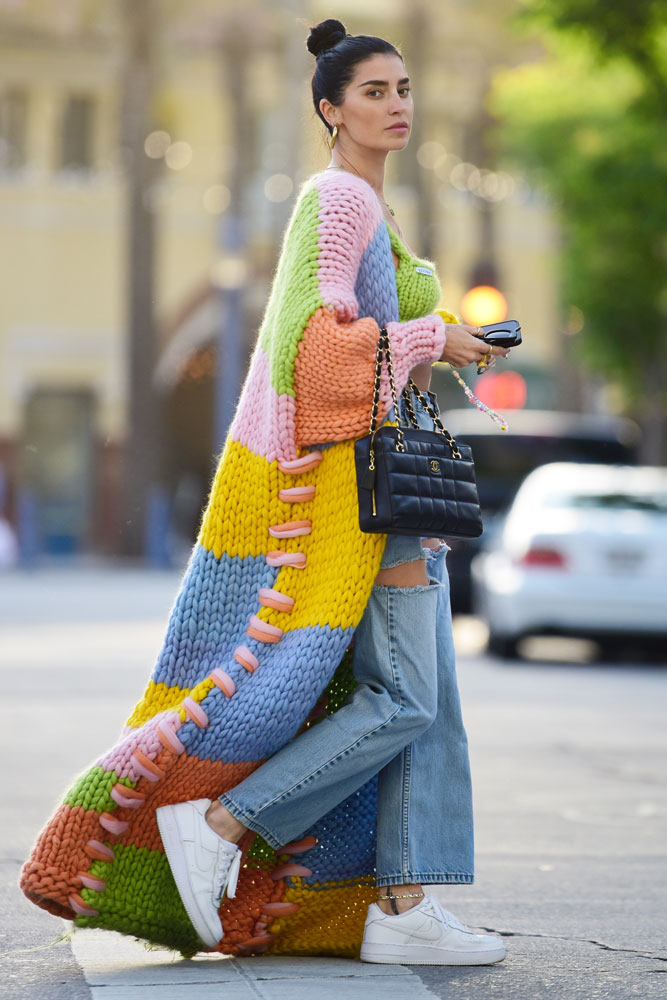 Rebel Wilson made the rounds in New York on a press tour for her new film Senior Year. She was seen around town in a variety of fun outfits. Here, she wore a neon set accessorized with a Louis Vuitton Twist Bag. 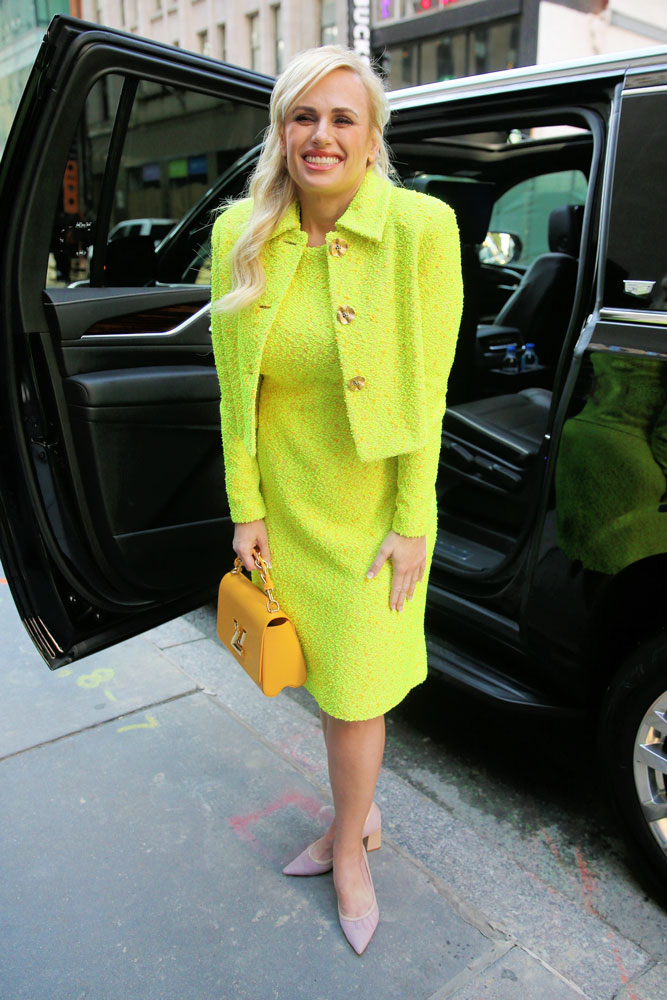 In town for the Met Gala, a pregnant Sophie Turner was seen leaving her hotel in New York alongside her husband, Joe Jonas. She wore an oversized blazer dress accessorized with plenty of bling and red gloves. She clutched a Louis Vuitton New Wave Bag. 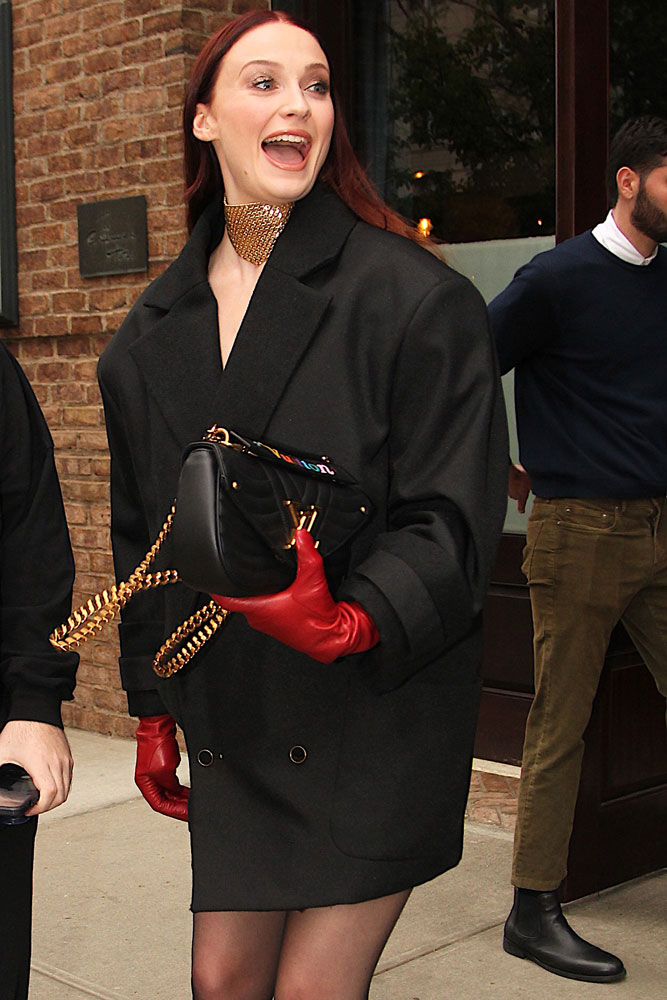