With talks of a reboot now is the perfect time to revisit the style of our favorite Upper East Siders
By Kaitlin Serio •  Mar 26, 2019
14 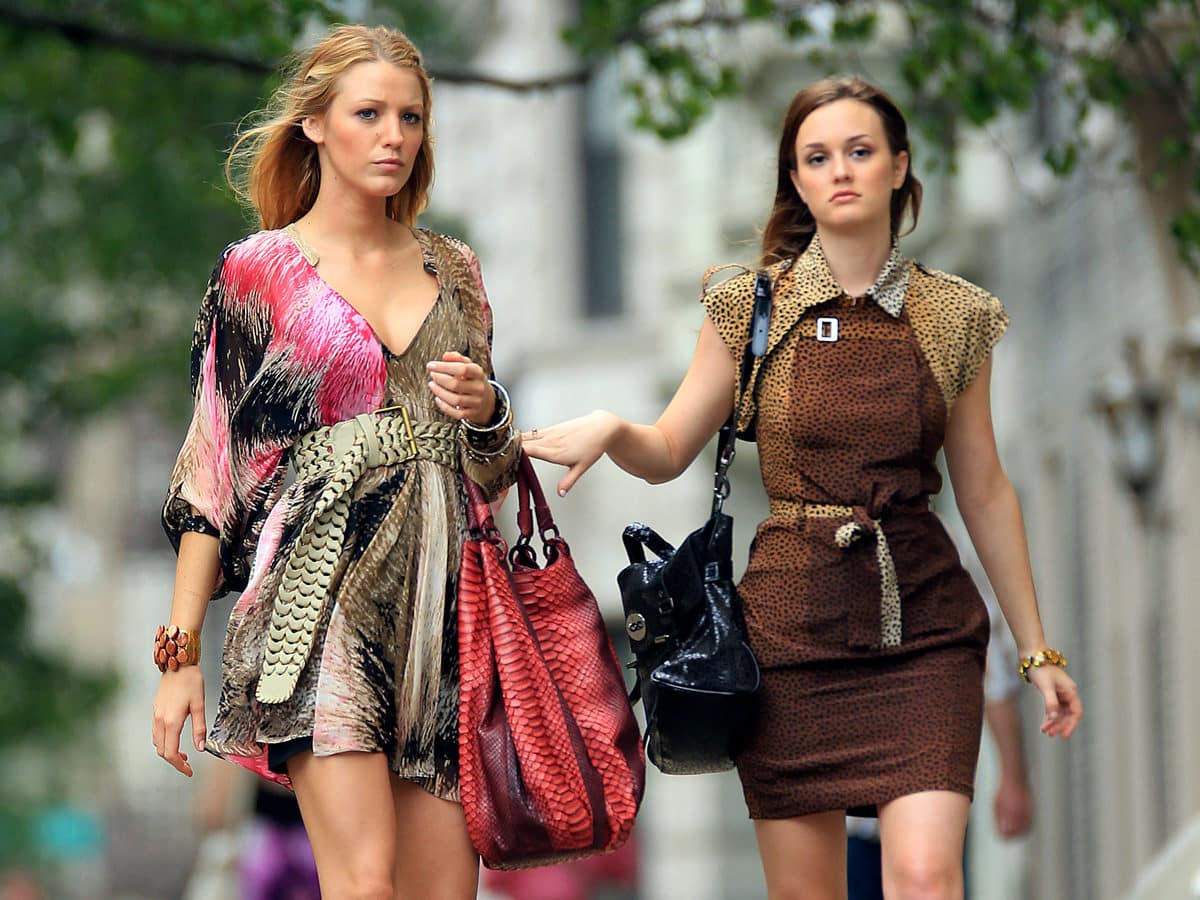 With an abundance of new television shows being released year after year it's incredibly challenging for a show to amass cultural phenomenon status anymore. Take Sex & the City or Friends for example—both of their impacts on society and culture as a whole are immeasurable, and they remained well loved and prevalent long after their air time had ended (though in the age of Netflix is there really such a thing anymore?). I was too young to enjoy Sex & the City in its heyday as it was released when I was just 8 years old. And while I did eventually watch every single episode (just in time for both movies to be released), the Sex & the City of my generation was Gossip Girl.

Gossip Girl premiered in 2007 when I was a senior in high school. Week after week I would watch the show religiously—live and in real time, commercials and all. Something about the show captivated my attention episode after episode, much like it captured the attention of most American teens at the time. Was it the insanely lavish lives of uber-rich kids living in New York City that intrigued us? Or maybe it was that, at the end of the day, high school problems are the same for all of us, rich or not? And while part of me loved Gossip Girl because I knew that in a year I would be living a similar New York City life as a college freshman (minus the unlimited budget) I mostly stuck around for the fashion. The outfits, the accessories and the bags, oh the many bags, were all to die for. Costume designer and stylist Eric Daman curated each character's individual style to express their personalities. While at times I considered myself a Blair (I'm cringing remembering my headband collection) I mostly envied Serena's style. And now, with news of a reboot circulating read on to see what bags your favorite Gossip Girl characters would carry in 2019.

Blair's style can best be described as timeless and girly with a twist. Often seen sporting super-feminine skirts or romantic dresses with skirts, Blair's style is the most classic of the bunch. Blair is a go-getter and a perfectionist—her style reflects that. She needs a bag that is both feminine and classic, but can take her all the places she needs to go. While the obvious choice for Blair in 2019 is a Chanel bag, a Classic Flap just won't cut it. Blair would most likely carry a Chanel Gabrielle Hobo Bag in Tweed—the perfect mix of classic and modern. 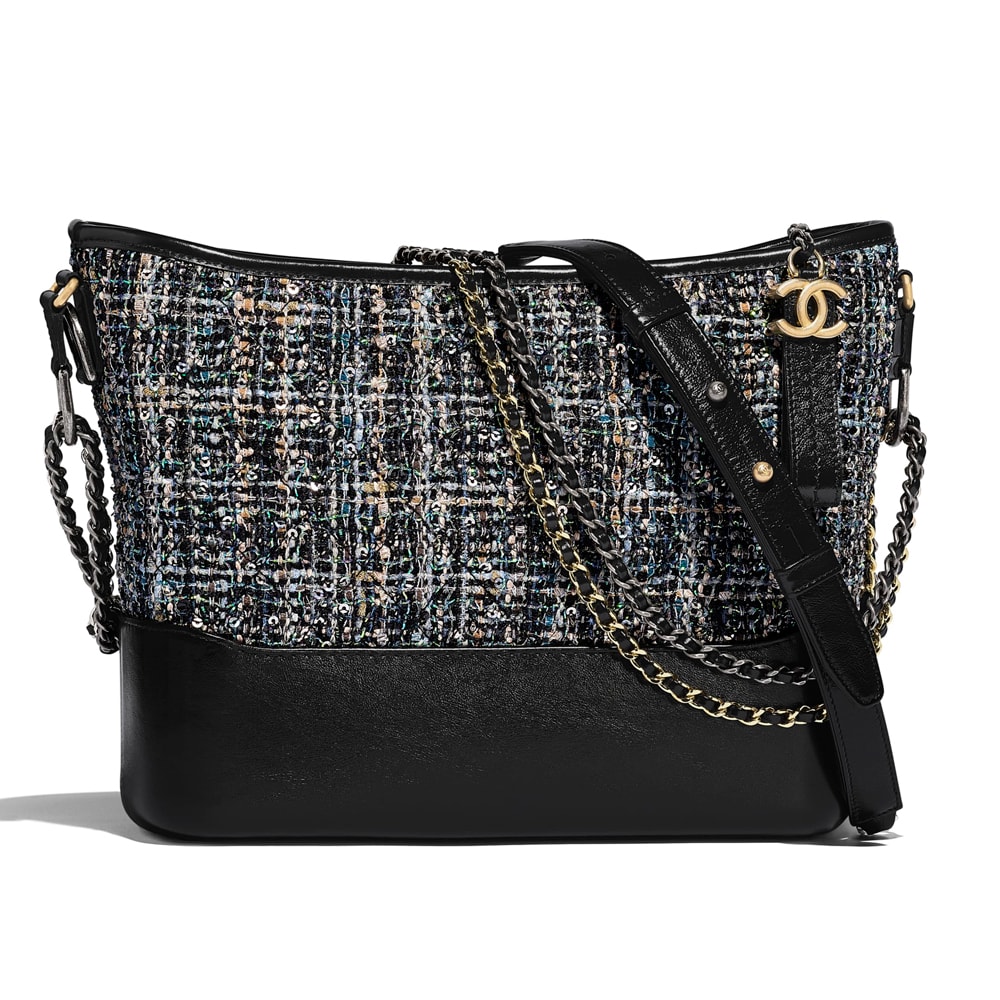 While Serena's style evolved over the 5 years we watched her on Gossip Girl, at heart Serena is free spirited and her bohemian sense of style reflects that. While Serena's outfits always looked cohesive and well put together, her style differed from Blair's in that it was much more laid back. Serena is a jet-setter and she needs a grab and go kind of bag that can easily transition no matter where she is going. In 2019 Serena would probably carry a Chloé Faye Mini Day Bag. It's chic and practical enough to take her where she needs to go, but it still matches her personality. 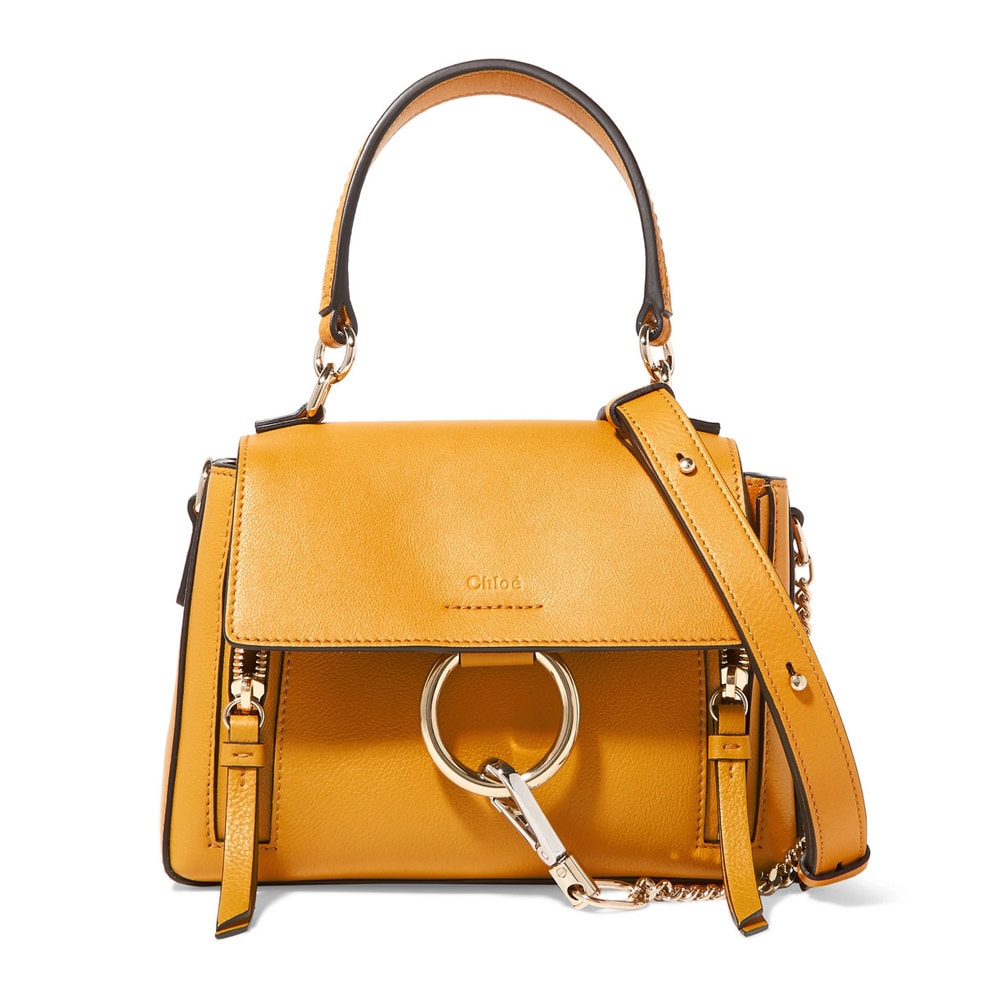 Season one introduced us to an incredibly vulnerable and impressionable Jenny. She would do anything to fit in and her style was basically a carbon copy of Blair's, but on a much more affordable scale. Season one little J would have wanted to fit in so badly in 2019 that she would aim to carry the "It Bag" of the Season. In 2019 season one Little J would carry a Fendi Baguette Bag, but it would be a vintage one she purchased second hand. 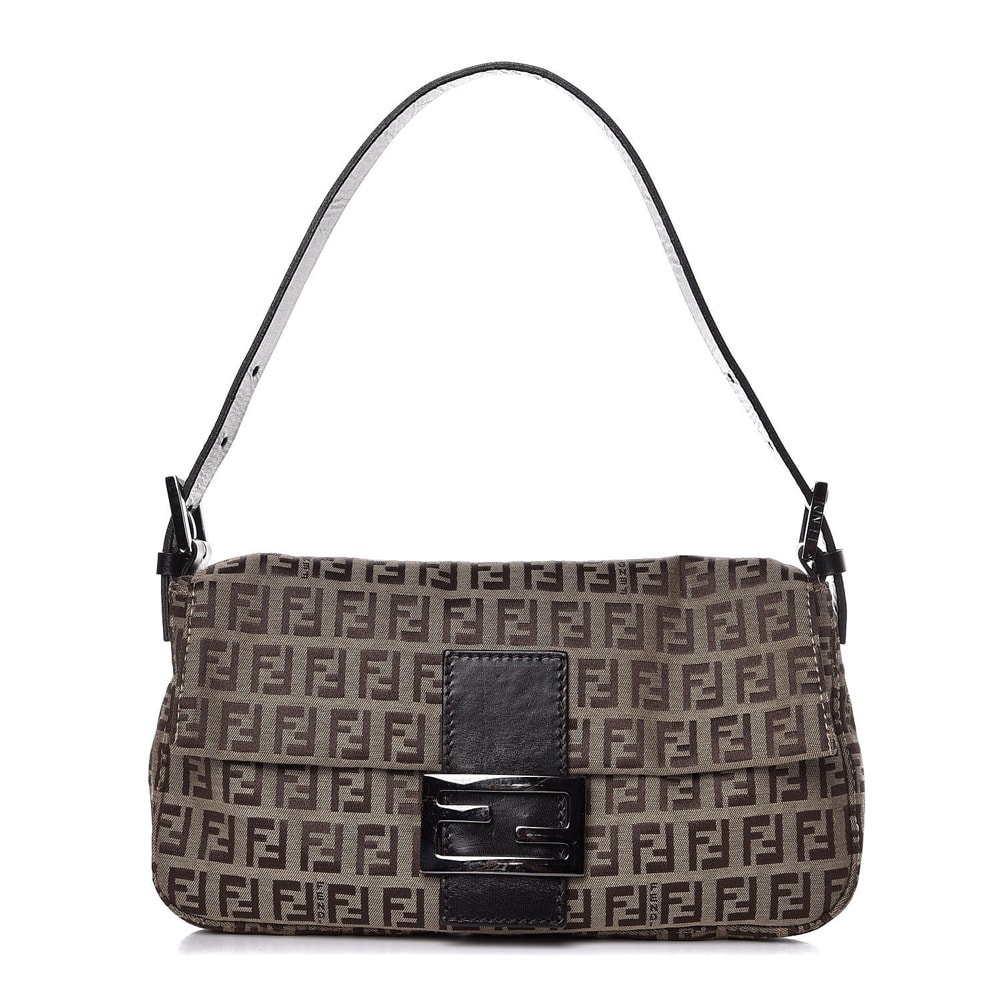 By season three Jenny Humphrey had long since dropped the little J along with her wannabe attitude. Jenny Humphrey's style evolved the most of all our favorite Upper East Siders, and by season three Jenny's style was all of her own. Gone were the days of trying to emulate Blair Waldorf and her minions. Jenny was often spotted wearing leather, short skirts with fishnets and a whole lot of black. Along with Jenny's style transformation came a relocation from Brooklyn to the UES. New zip code, new little J. Season three Jenny would definitely carry this Alexander McQueen Bicolor Bucket Bag. It's edgy and on trend, but it's not a designer that everyone would carry. Jenny is a rebel at heart, and this bag screams rebellion. This bag would most likely be funded by Rufus Humphrey's new nuptials to Lily van der Woodsen. 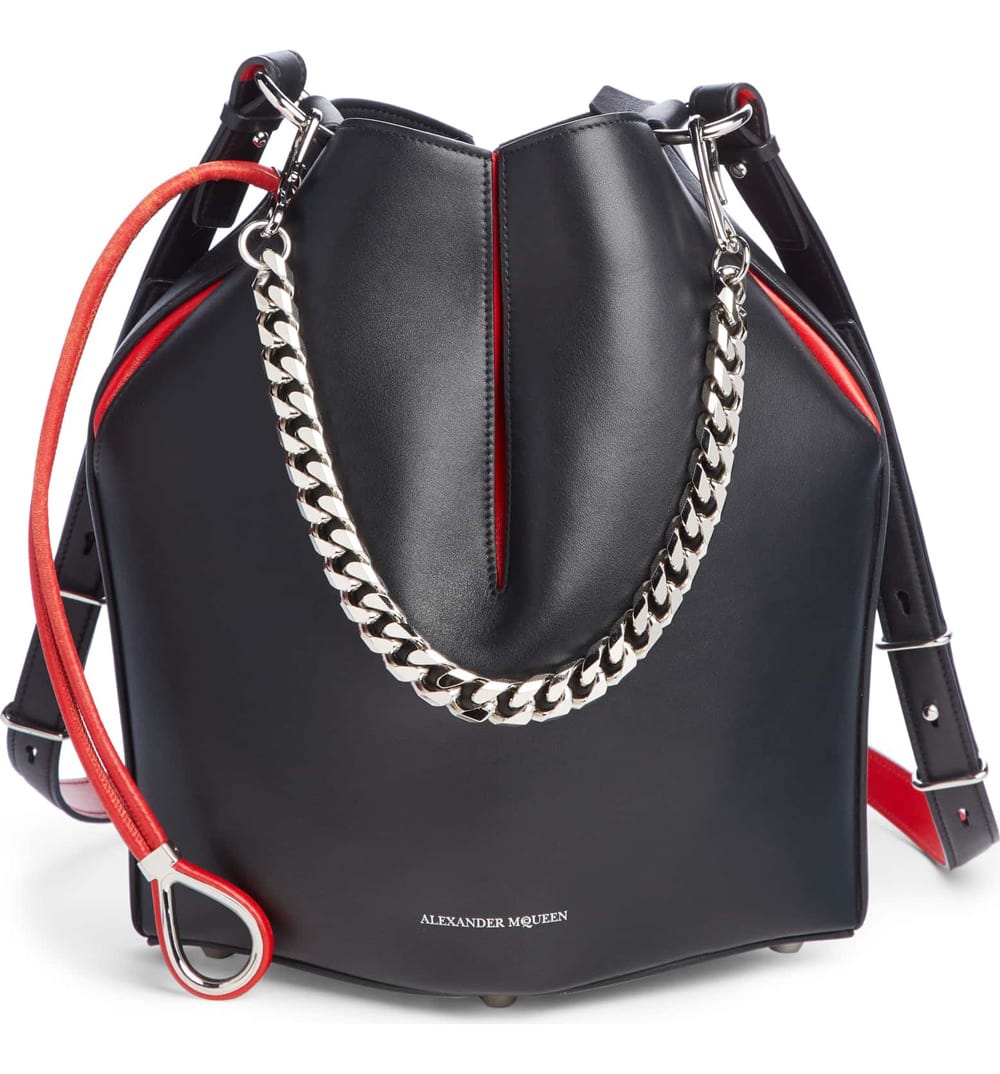 Vanessa Abrams is the ultimate nonconformist, and I'm sorry but on a budget or not, her style was arguably the worst on Gossip Girl. There's a fine line between quirky and weird, and some of her outfits were downright questionable. While Vanessa would probably swear that even if she were gifted a Prada bag she wouldn't carry it, she definitely would. Though until that happens she'd likely stick to her trusted (non-designer) Goodwill finds or a nondescript bag. In 2019 Vanessa Abrams would definitely carry this Sole Society Tassel Beaded Bag. 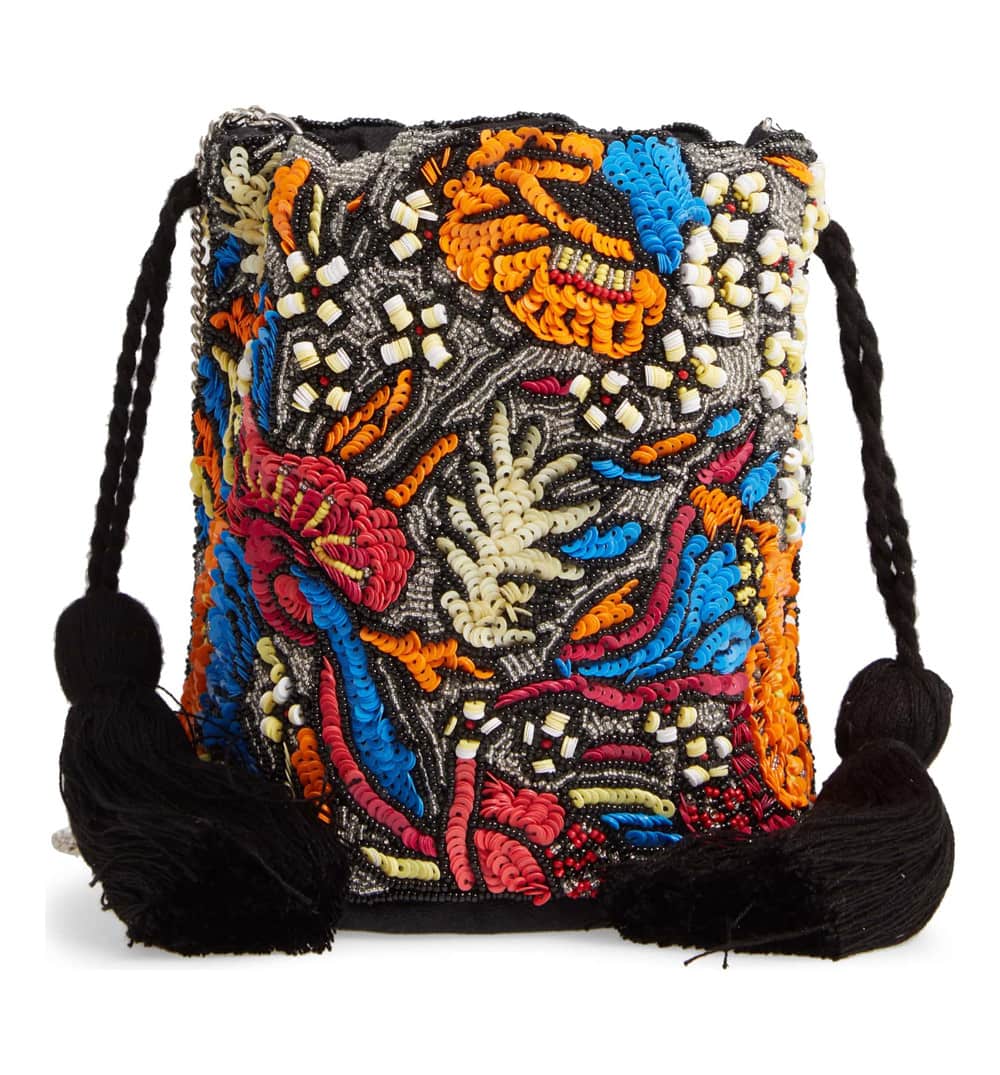 Lily van der Woodesn carried a Birkin in 2009 and she'd still carry a Birkin today. Where else would she store all the secrets she keeps? In 2019 you'd catch Lily carrying this gorgeous green Hermès Birkin 35, likely a hand me down from her uber-fabulous mother. 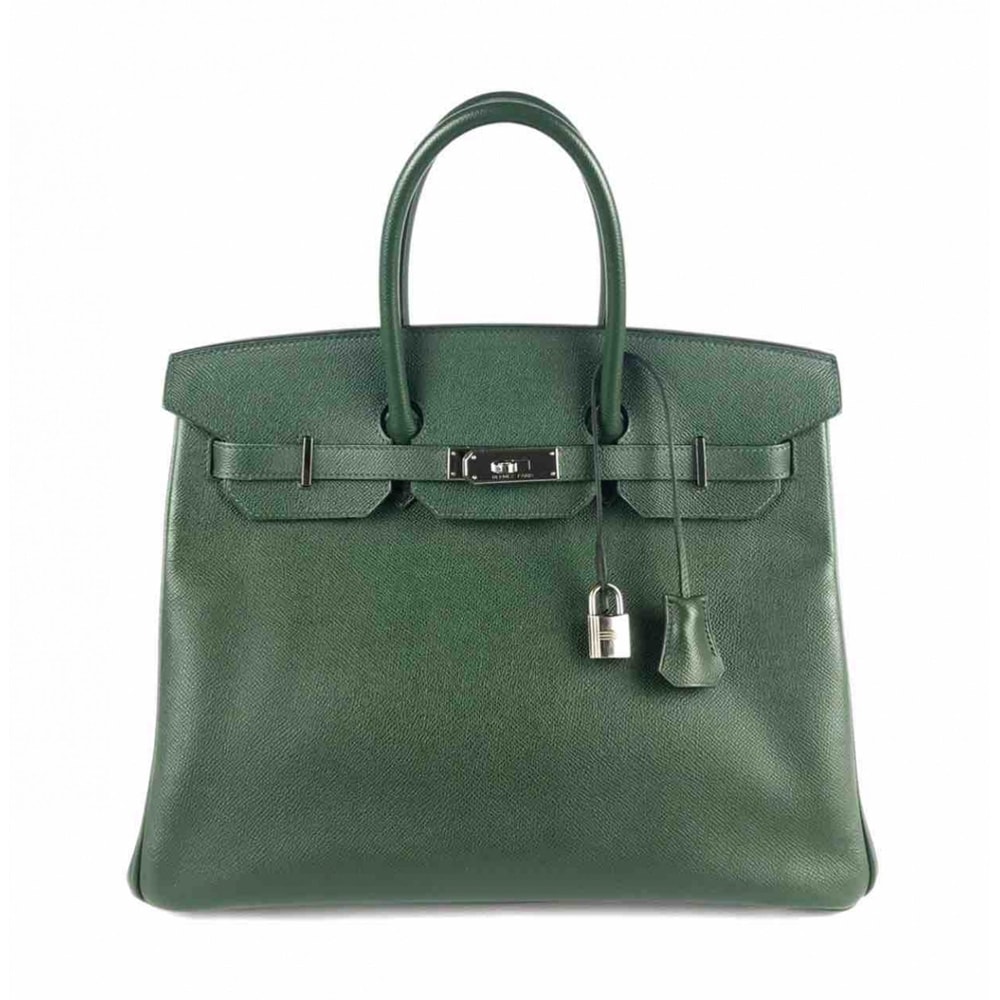 I had trouble putting Georgina Sparks on this list, because really is Georgina anyone's favorite character? I think not, but she did carry some pretty good bags. Georgina was not shy at all in hiding her mean girl persona, and her style wasn't very understated either. Like any villain, Gerorgina's wardrobe included a lot of black. She was also often seen sporting hobos, and with the hobo coming back big time, she'd definitely carry one today. The perfect Georgina bag in 2019 would definitely be this Jimmy Choo Stevie Hobo Bag. 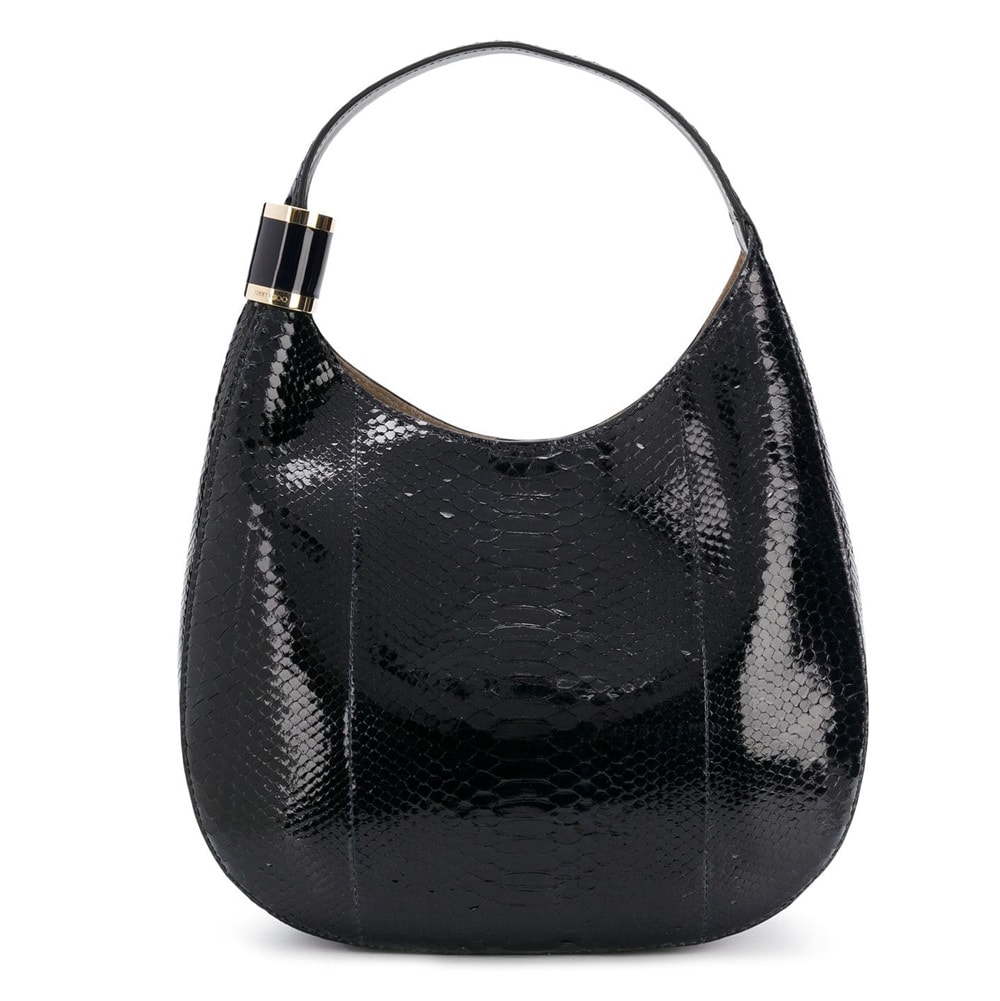