Chanel Comparison: The Coco Handle Flap or The Gabrielle? 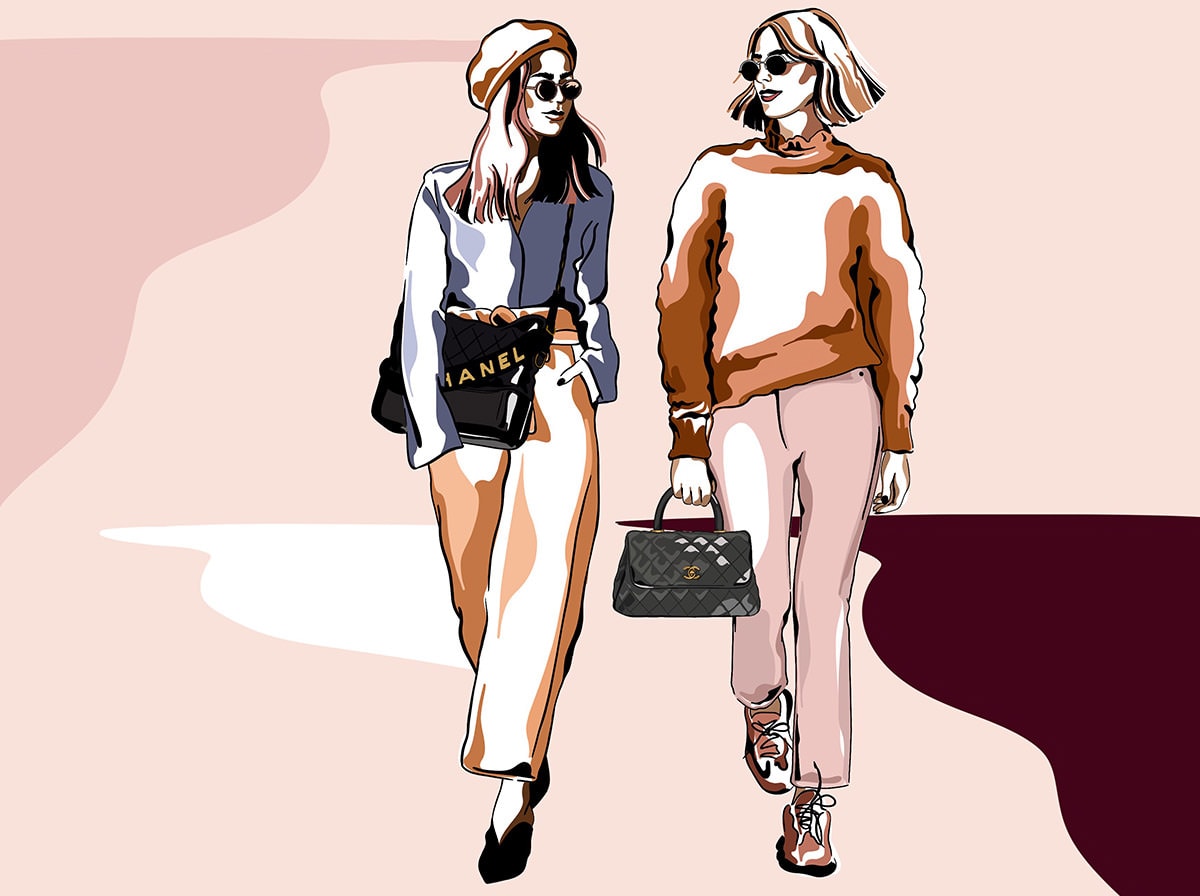 Let me preface this by saying: I know we all have our opinions on Chanel. Some vehemently disagree with acquiring new bags, while others can’t get enough. (I fall with the latter half.) Between hasty price increases and quality discrepancies (I haven’t experienced any, but I’d be remiss not to mention them, especially when a group on tPF is adamant they exist), anything Chanel is quite the conversation starter, to say the least.

Putting that aside, I’ve been thinking a lot about Chanel’s Coco Handle Flap and the Gabrielle. 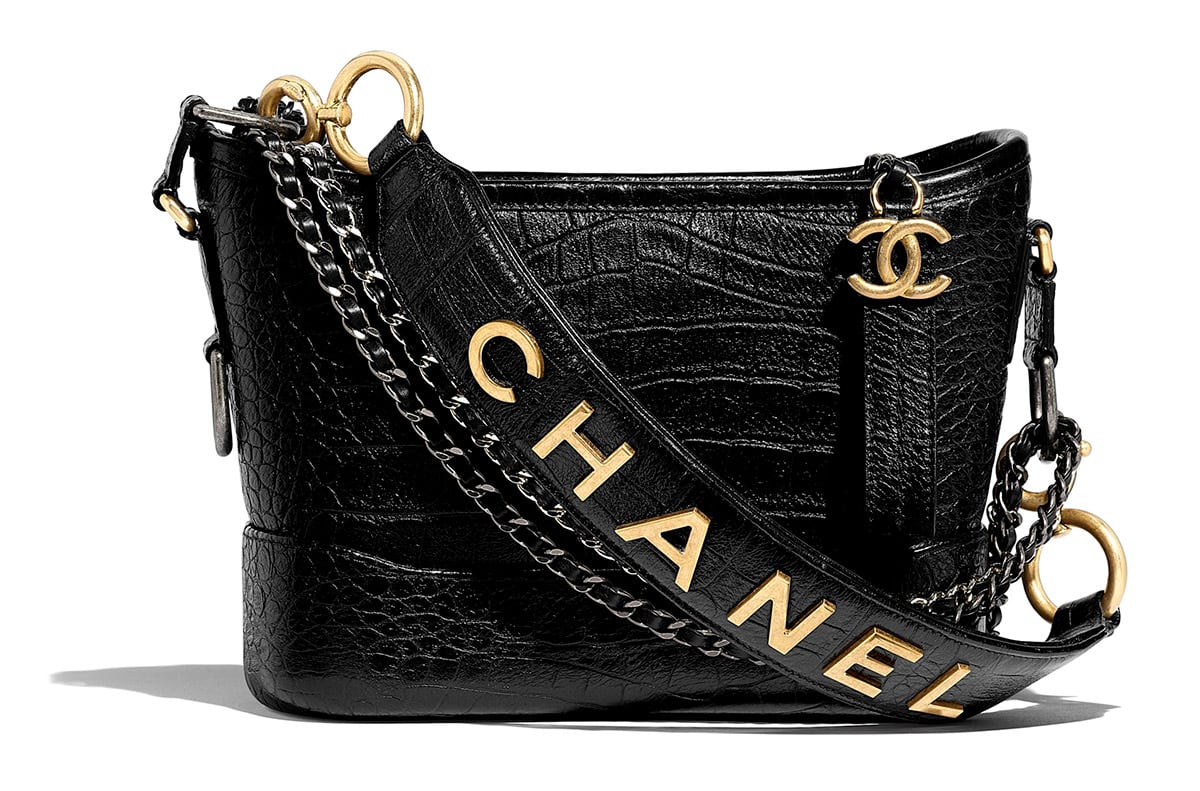 Let’s start with the Gabrielle. A few months ago, Purseblog published an article questioning whether or not the Gabrielle had the staying power to become a classic. Since its debut in 2017, Chanel continues to release numerous iterations of the soft and boxy crossbody bag. But, similar to many tPF members, I wasn’t immediately drawn to the style at first.

In fact, I had an adverse reaction to it. The small size seemed too small (as in barely fit your phone, mini wallet, and keys small), while the large felt obnoxiously big, especially for someone of my height (5’4). I did appreciate the mixture of gold and silver hardware in the chains (it adds a funky touch), and the black, gold, and iridescent versions gave me the feeling that they’d be able to rough it out in the real world. You know, stand strong against stretches or imperfections.

There was something about the Gabrielle I couldn’t quite nail. Did I like it or not? Truthfully, I’m still not exactly sure, and I know many tPF members feel the same way. There’s something about the firm and solid bottom half and lack of “feet,” coupled with the mix of chain color and grainy soft calfskin leather that gives me an uneasy feeling. Is it grungy? Is it classy? It’s as if the purse is having an identity crisis.

Regardless of how I (or other tPF members) may feel, the Gabrielle has maintained quite a presence for Chanel. Though I’m not sure how long it’ll stick around, it’s clearly in demand. (It has its own tab on the Chanel website. That must mean something, right?) 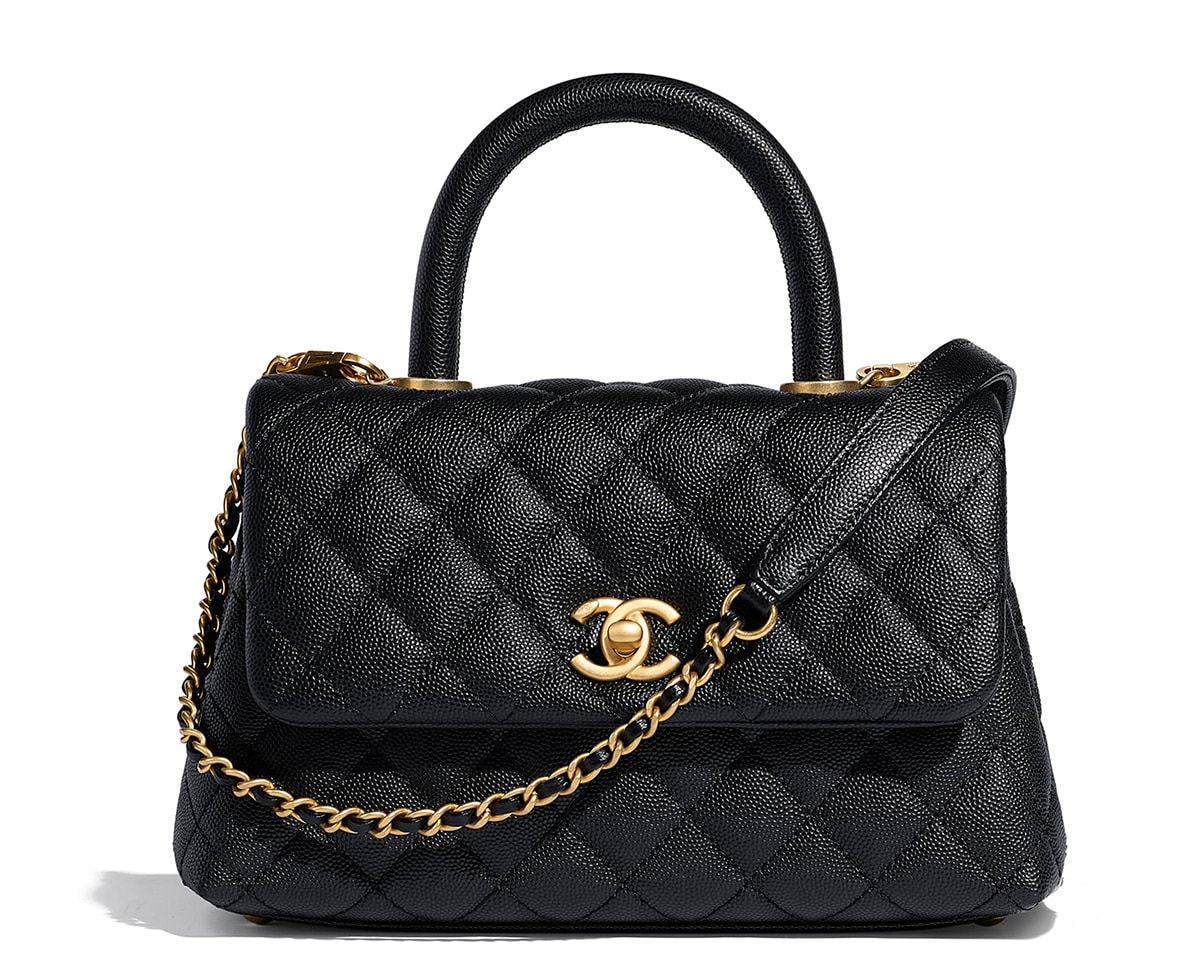 Now to the Coco Handle Flap. This one’s been around for years. It bears striking similarity to the Classic Flap, with the addition of a sturdy top handle and a thicker overall shape. The chain is a bit different (depending on the exact version, some are removable), and the hardware is slightly chunkier. Compared to the Gabrielle, this style exudes a sense of timeless class. In grained leather, it has a lower risk of noticeable scratching and scuffing too. I also find it more practical than many of Chanel’s other styles, given you can carry it by the handle, shoulder, or hands-free as a crossbody.

Though this style doesn’t have its own “tab” on the website, Chanel continues to release various versions every season. (This metallic one is a stunner.) The style comes in two sizes: small, which is about the same size as the small Classic Flap, standard, and large. The pricing is more forgiving than the Classic Flap as the Coco Handle starts at around $3,700, compared to $5,000 and up.

Right now, I’d lean more toward the Coco Handle. Though the Gabrielle has been successful thus far, I don’t see it maintaining the same kind of attraction in five to 10 years, especially on the resale market. It’s borderline too trendy, at least for me. The Coco, on the other hand, maintains the kind of Chanel feel that devotees know and love. While it might not be as impressive as the Classic Flap, I don’t see the Coco going anywhere anytime soon.