Can the Chanel Gabrielle Bag Stand the Test of Time? 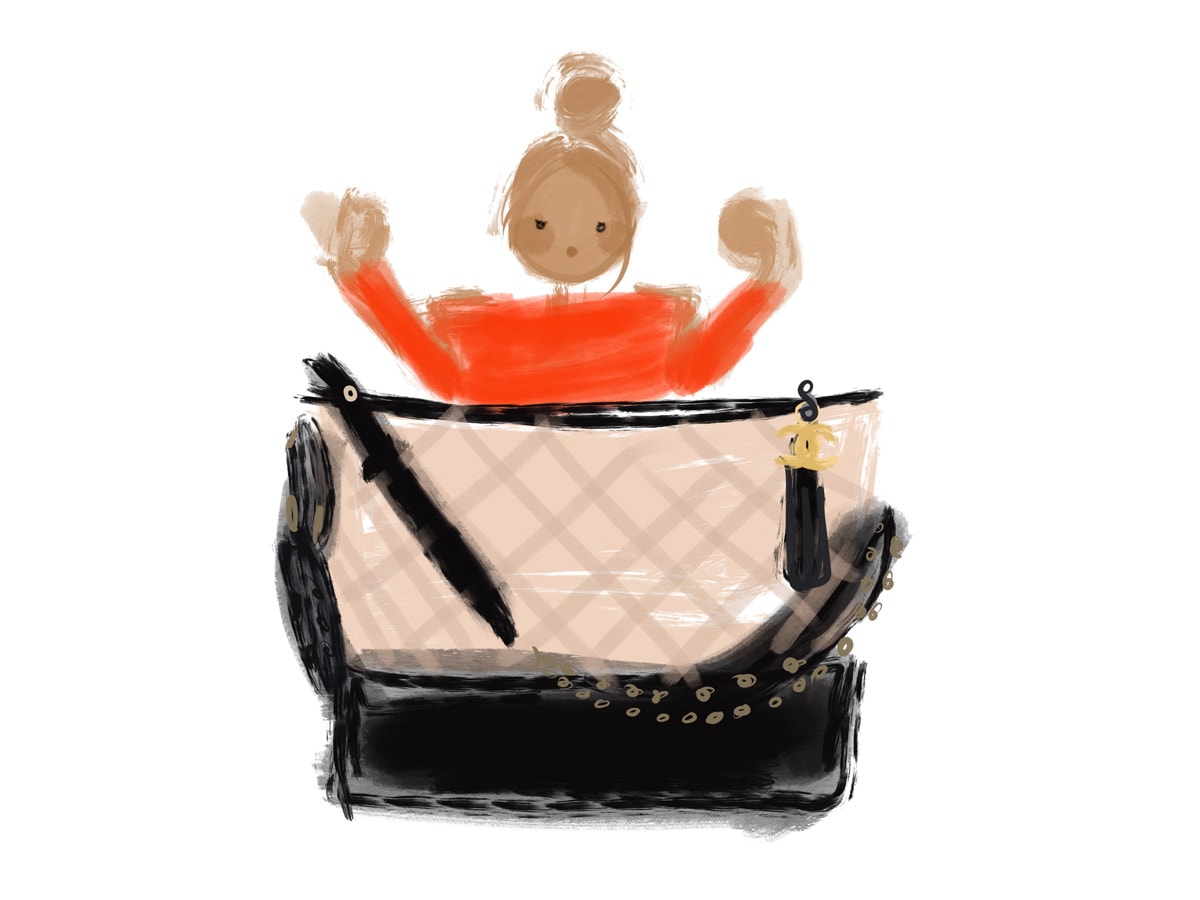 It's often a bit of stretch to call a handbag an instant classic, but when Chanel debuted the Boy Bag back in 2012 that's exactly what it became. The Boy Bag was introduced during a crossroads period for Chanel. The brand was aiming to reach a younger consumer base with the release of the Boy Bag and at the same time millennials were beginning to gravitate towards the classic brand. It was this so called 'perfect storm' that made the Boy Bag an instant hit. Since its launch, the Boy Bag has been reinterpreted a million different ways. With its expansive offering of sizes and colors to new seasonal variations, there's a Boy Bag to suit every outfit.

Prior to the Boy Bag's release, Chanel's lineup mainly consisted of classic styles that fit into the wardrobes and lifestyles of it's mostly older clientele. It was this hole in the brand's offerings that allowed the Boy Bag to amass classic status incredibly fast. And it wasn't until the release of the Chanel Gabrielle Bag that another bag launch was pushed as hard by Chanel's corporate structure.

The Chanel Gabrielle Bag was first introduced for Spring 2017, and like the Boy Bag, it targeted Chanel's younger customer base. Though the fanfare around the launch of the Gabrielle line was impossible to ignore, the Gabrielle was not an instant home run with Chanel fans and received mixed reviews from all of you too. I myself was sort of on the fence about it, and I wondered if it would stick around for long. Two years later and it seems that the Chanel Gabrielle isn't going anywhere anytime soon. The bag eventually picked up steam among celebrities and influencers as well as everyday handbag lovers like you and I. I've even lusted after the backpack version from time to time.

Though it's not a newbie to the handbag scene anymore, two years is not that long in handbag years, and it will be interesting to see what's to come of the Chanel Gabrielle in the next few years. With the resurgence of the hobo, I could see this bag hanging around for at least a few more seasons, but I'm not sure if the Gabrielle will ever truly reach the cult classic status that the Boy Bag has. Check out some of my favorites below. 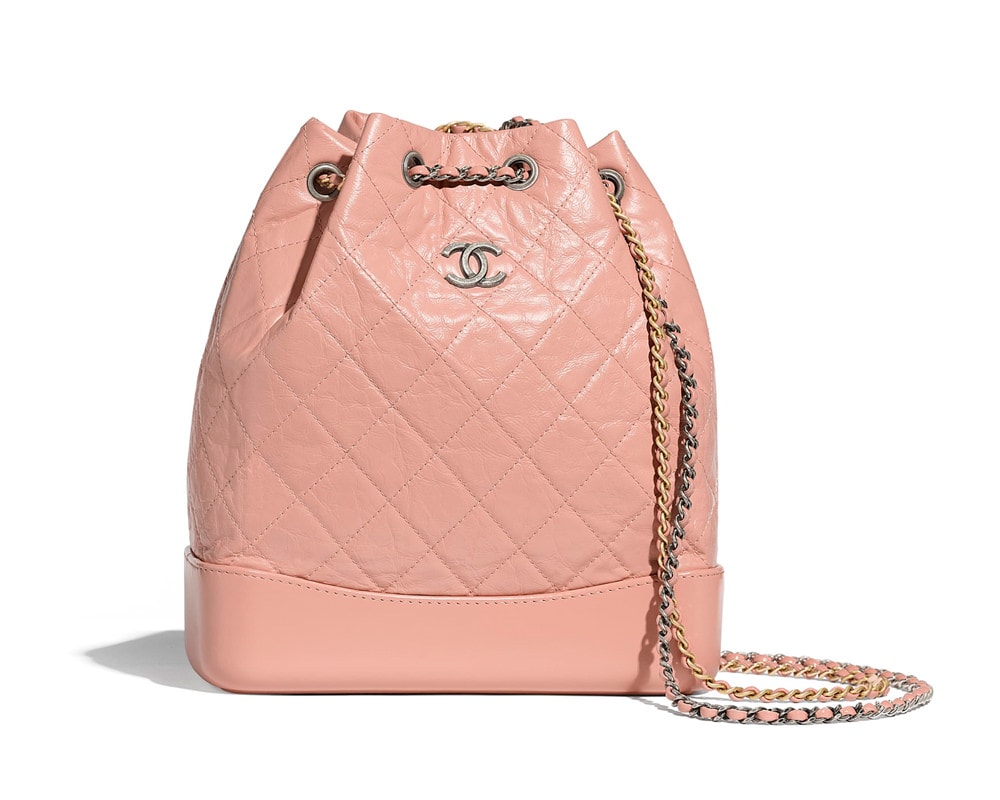 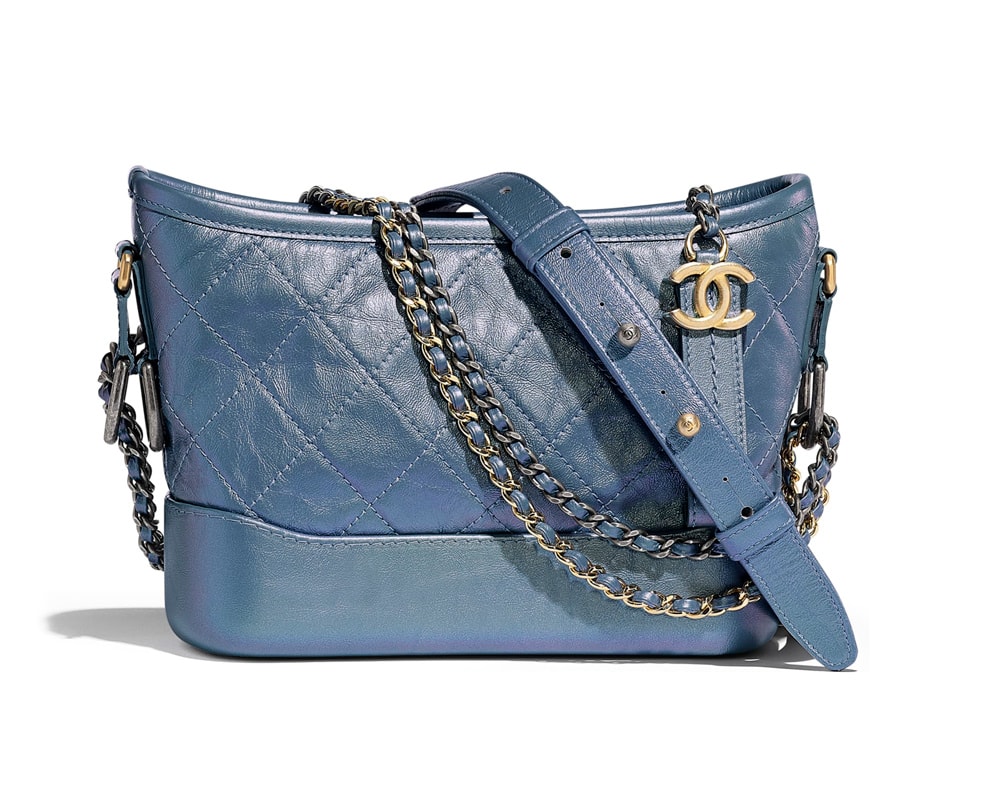 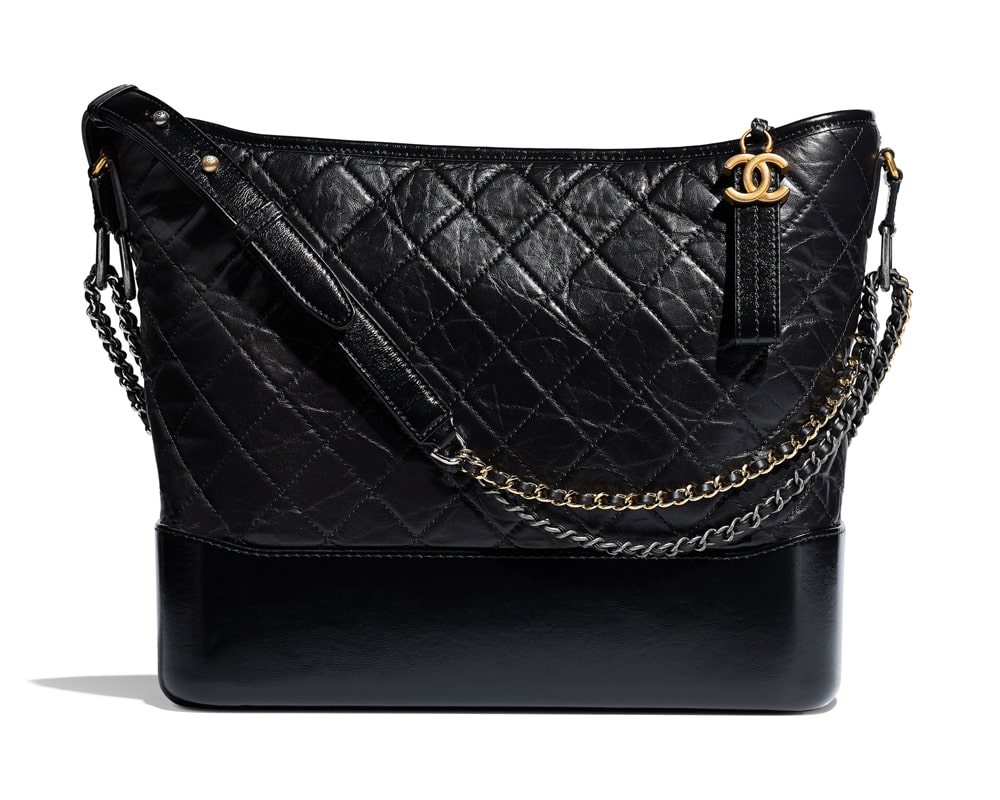 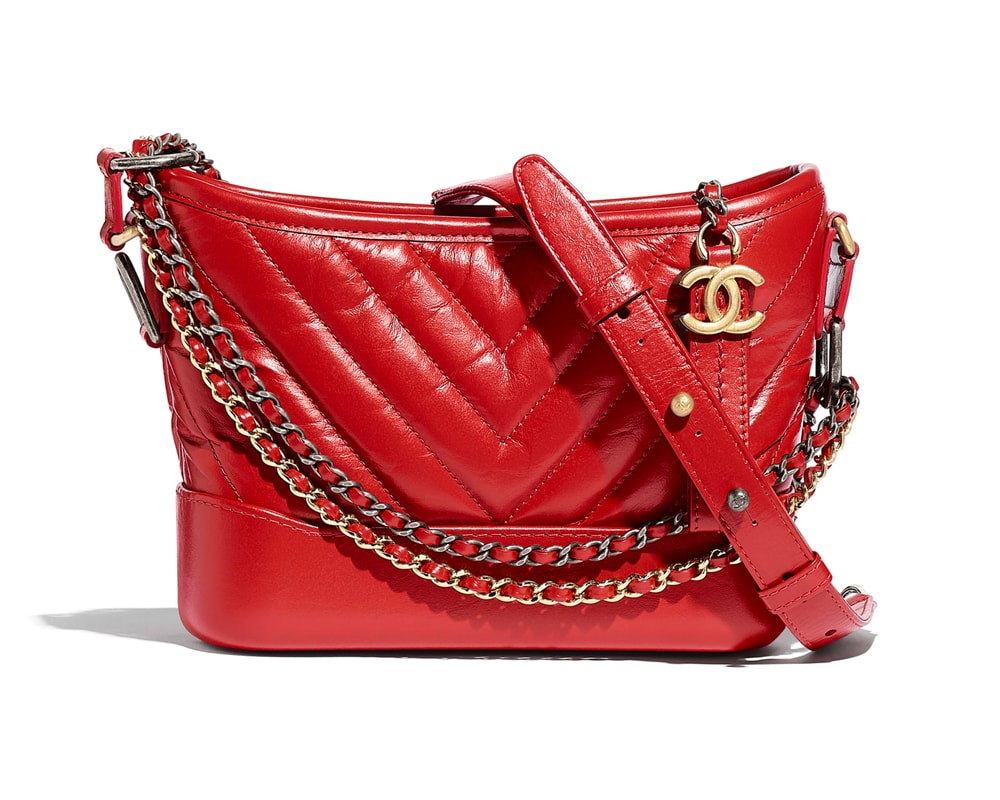