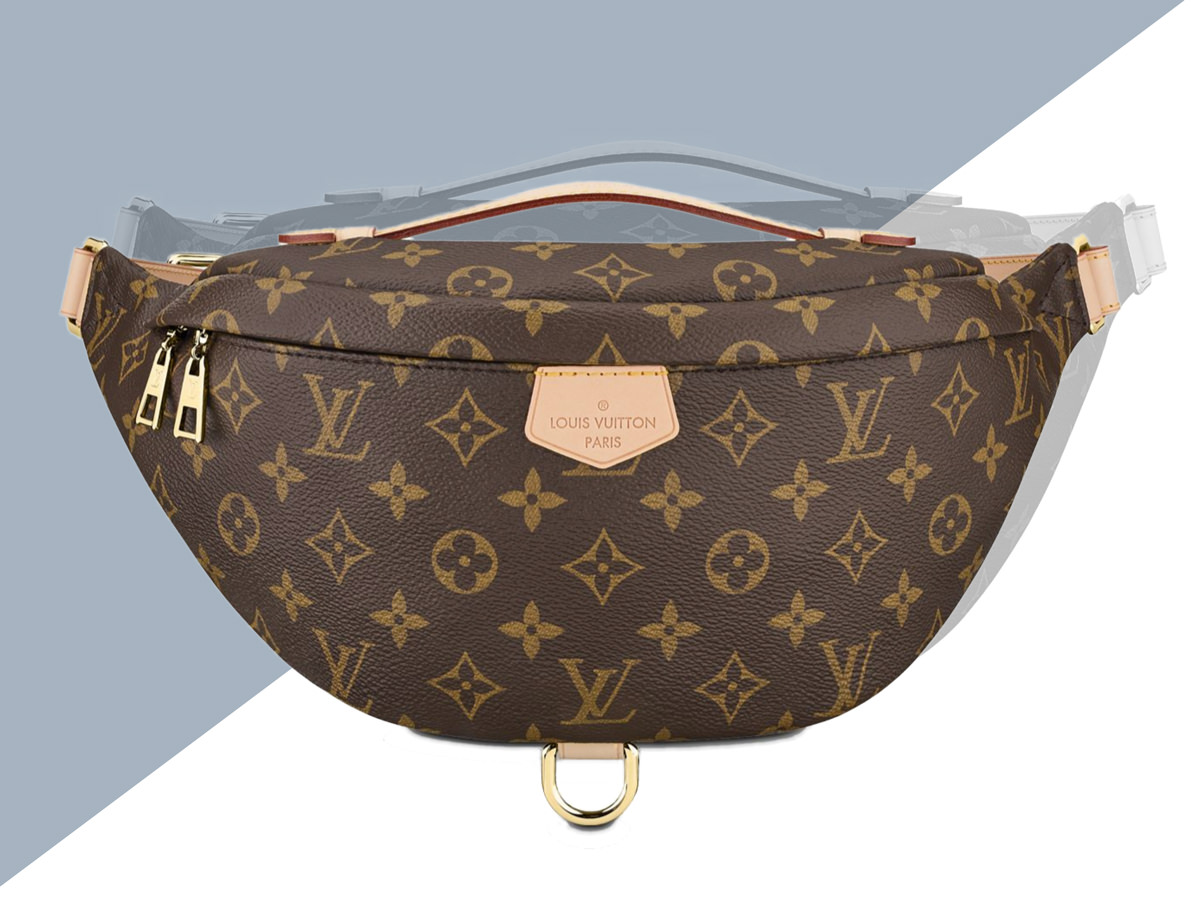 When we did a deep dive into the origins of Kendall Jenner’s maybe-vintage, maybe-fake, maybe-fake-vintage Louis Vuitton Fanny Pack last year, one thing surprised me far more than the fact that a rich 20-something would carry a crappy fake: that Louis Vuitton didn’t already make a similarly retro monogram fanny pack. After all, both belt bags and logos are enjoying huge resurgences right now. Louis Vuitton has apparently also noticed that gap between dominant trends and its handbag lineup, too, because the brand just debuted the Louis Vuitton Bumbag, which looks a lot like the fake we caught Kendall carrying.

The Bumbag is pretty much a classic fanny pack a la 80s tourists at Disney World, which is exactly its appeal. Product details are slim right now because the bag, which is part of the Spring 2018 collection, isn’t technically out yet, but LV says that it can be carried as a traditional fanny pack, a shoulder bag or a snug crossbody, in the image of innumerable young influencers. It zips open from the front, and it includes a flat top handle and a little leather patch at the front.

Considering how hard it’s been to get Louis Vuitton’s monogram bags recently, it’s a good bet that this particularly trendy piece will sell through quickly for its retail price of $1,500. If you want one, though, you still have a chance: the bag isn’t actually out yet, and Louis Vuitton is encouraging people to call the brand’s global customer service line to reserve their Bumbag in advance.