Why Is It Suddenly So Hard to Buy Louis Vuitton Bags? 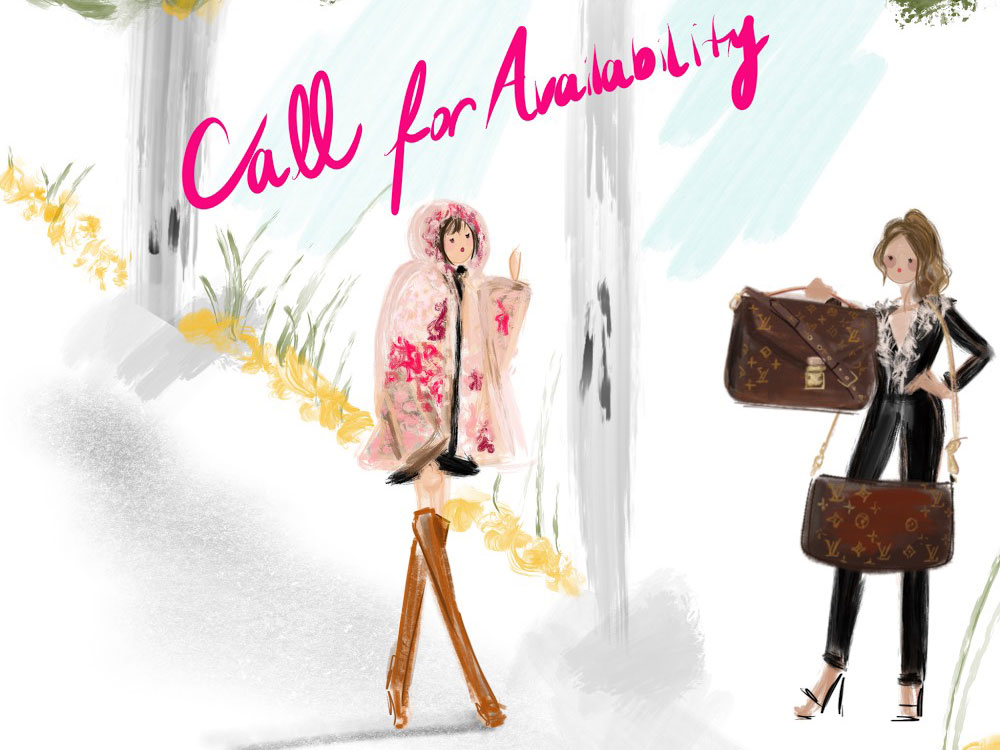 [Editor’s Note: This week, we’re taking it a little slow to enjoy one of the last weeks of summer, so we’ll have a mix of both new posts and the most popular articles we’ve published in the recent past. This is one of the latter, in case you missed it.

In my nearly decade-long career covering luxury brands, I’ve never thought of Louis Vuitton bags as scarce. To a certain extent, that’s a question of scale: Louis Vuitton has been the biggest luxury brand in the world for all of recent history. If your company is that big, you’re going to be satisfying the majority of consumer demand as a matter of course, because the business wouldn’t have grown to that size if it didn’t have manufacturing abilities that outpaced its competitors, which makes true scarcity far less likely than it would be for a smaller brand.

Louis Vuitton does many of the things other brands do to shore up a sense of exclusivity around its products, like requiring shoppers to buy directly from the brand and never putting accessories on sale. Barring an It Bag situation or special circumstances (such as the incredible, sustained demand for the Hermès Birkin and Kelly), though, it’s pretty easy to buy even the most popular designer bags from nearly any brand. But lately, Louis Vuitton bags, wallets, and small accessories can feel downright scarce. For example, right now, two of the four sizes of Vuitton’s most famous bag, the Speedy, are sold out in monogram canvas, both in the traditional and bandouliere models. I can’t remember that happening any other time in the past decade. 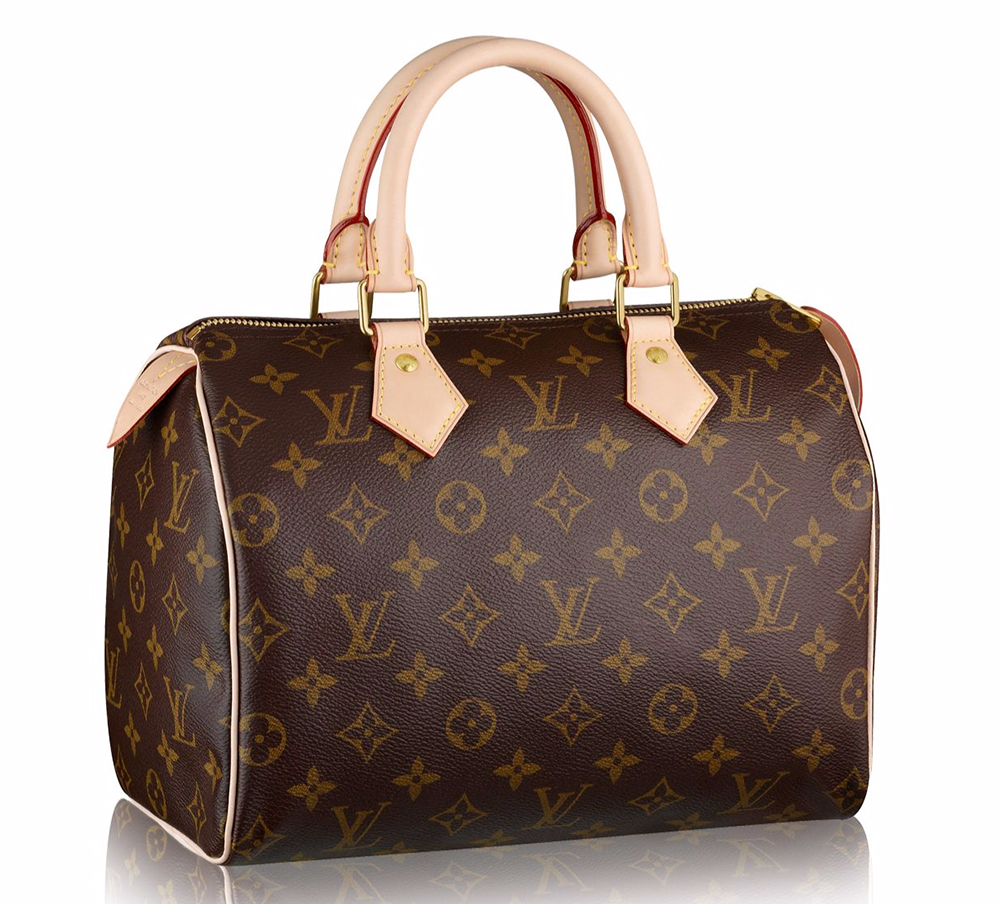 The Speedy isn’t a bag whose scarcity makes sense—it’s positioned as a handbag gateway drug, the type of bag that inures new customers to the idea of being luxury shoppers. Its purchase should feel like an event because it’s an individual first, not because the bag itself was difficult to track down. The Birkin, on the other hand, is the kind of bag whose scarcity moves it to the top of the shopping list for women who have long been buying whatever they want; gaining their attention requires different tactics than for those first entering the ranks of luxury shoppers. Because introductory-tier bags like the Speedy are affected by Louis Vuitton’s stock issues, as well as many wallets and small leather goods that are generally intended to be sold at high volume, it seems as though Vuitton’s out-of-stock problem is at least partially genuine rather than totally manipulated by LV in order to stoke customer demand. So what’s causing it?

We reached out to Louis Vuitton for comment, but the brand declined to participate in this story. That’s generally how luxury brands approach inquiries to their stock practices and manufacturing, which are full of tightly guarded secrets. What we do know, though, is that consumer interest in Louis Vuitton, and especially in its monogram bags, has rebounded in a huge way under the leadership of creative director Nicolas Ghesquiere. At the same time, the brand’s handbag and accessories lines have been in expansion mode, adding new designs frequently, which logically spreads LV’s existing manufacturing capacity thinner, to cover a wider set of bags.

And we know that Louis Vuitton is actively looking to expand its handbag manufacturing: In October 2017, the brand announced it would be building a new bag and luggage manufacturing center in Keene, Texas, which will open in 2019 and employ 500 people. By all indications, the bags are selling out because people are buying them. Louis Vuitton may also be shifting its manufacturing capacity to increase production of other bags in its lineup, thereby making fewer of the super-popular styles than it has in the past, but its hard to imagine widespread inventory problems and investment in increased manufacturing capacity happening simultaneously without significantly increased consumer interest playing a role. It seems like a perfect storm of factors: demand is increasing just as Louis Vuitton has chosen to reallocate its resources in a way that constrains supply of certain bags. 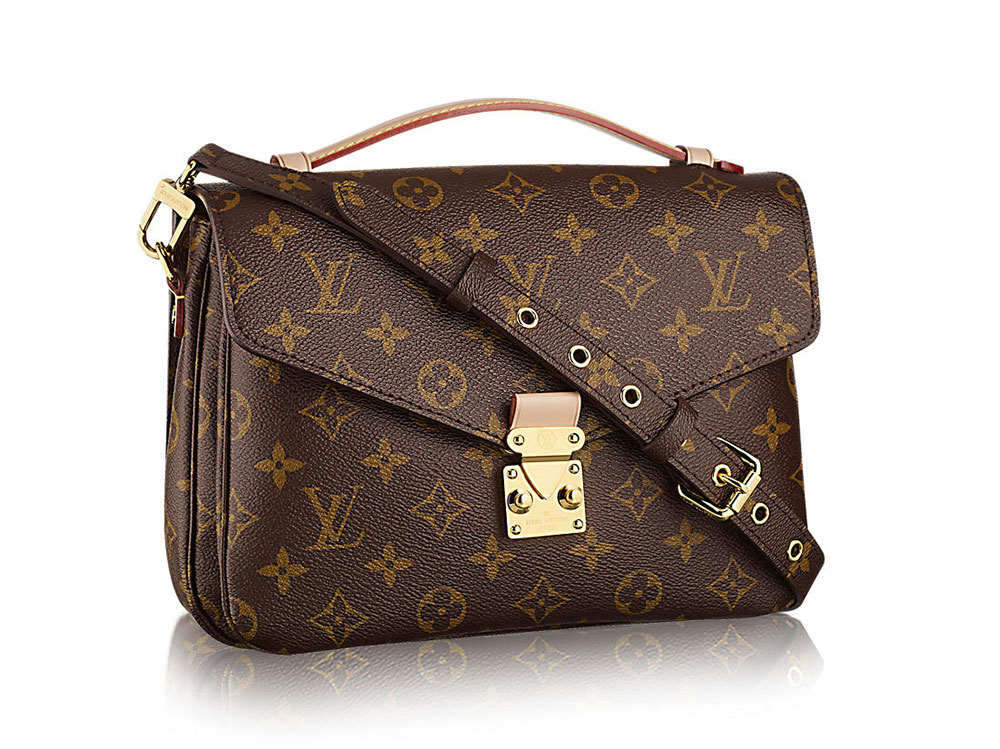 Our forum members speculate that Louis Vuitton is shifting some of its focus to its more expensive all-leather bags, and at least on the surface, this theory seems plausible—stock levels of the popular leather bags we checked are doing notably better than their monogram counterparts, although there are also inventory problems to be found among them. For instance, the just-launched epi leather version of the Louis Vuitton Neonoe Bag is fully sold out online, although all colors were available at launch and a couple of them were still in stock as of last week. Forum members have been floating rumors and theories, some of them heard from in-store LV associates, about looming discontinuations of popular bags and tighter stock constraints coming up. Based on everything I’ve read and seen, though, the simplest explanation is probably the right one: The bags have become notably more popular, so there’s fewer of them available, and that will probably be true until Vuitton expands its manufacturing capacity in a meaningful way.

On our PurseForum, members have been documenting their problems finding general Louis Vuitton stock since early November. The bag that’s been affected for the longest—its thread goes back over a year—is the Pochette Metis, which is currently one of the brand’s most popular designs. Both monogram versions and three of the five colors of the bag’s leather model are currently sold out. Megs has been trying to get her hands on one in monogram for weeks and has had no luck so far, but between her experience and those of our forum members, we’ve been able to compile some tips, tricks and best practices for getting your hands on the hard-to-find LV bag of your dreams. 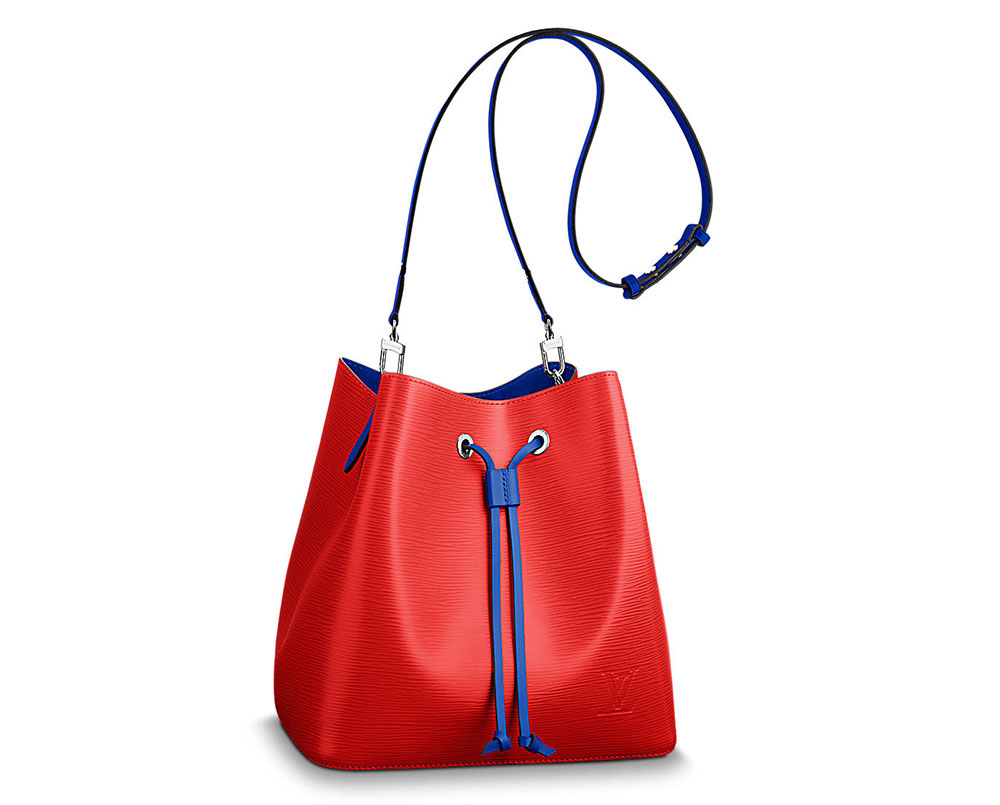 First, you’ll know a bag is sold out online because when you select it, it’ll say “call for availability” where the button to place it in your cart would normally be. That’s prompting shoppers to contact the brand’s central customer service number, which can double check website stock numbers for any customer. In order for that customer service line to help you find the bag in a store and arrange for a charge-send purchase, though, you’ll have to have made a purchase with Louis Vuitton in the past year. My understanding is that this purchase requirement wasn’t always the case, so that restriction suggests many shoppers are seeking help finding bags to have shipped from stores, and LV wants to ensure there will still be bags left for shoppers to buy when they come into their local boutique. Some items on the Louis Vuitton website will say “out of stock” instead of “call for availability,” and in those cases, it’s probably best to start shopping for something else.

When Megs contacted Louis Vuitton’s global customer service line to inquire about the Pochette Metis, she was advised that there weren’t any currently available to be shipped from stores in the US, and that her best bet would be to check in with the Louis Vuitton site in the evenings, when a handful of bags (seriously, like two or three) are occasionally released for purchase as they become available. When you see one, you have to act quickly.

If you live near a Louis Vuitton store, your luck may be a bit better, especially if you have an existing relationship with a sales associate. In-store shoppers are given first dibs on bags that arrive in store stock, and store associates are the ones who decide who gets on call lists and how that stock is allocated. As with any hard-to-get piece in fashion, it always pays to be a kind and loyal customer.

As with all sought-after luxury goods, though, the most expedient route to getting your hands on a sold-out Louis Vuitton bag is probably to buy from a third party and pay over retail. Websites like Vestiaire Collective and The Real Real have immediately availability of Louis Vuitton’s most popular bags, but in a clear testament to how sought-after many of them are right now, the options in like-new condition will run you well over retail prices.