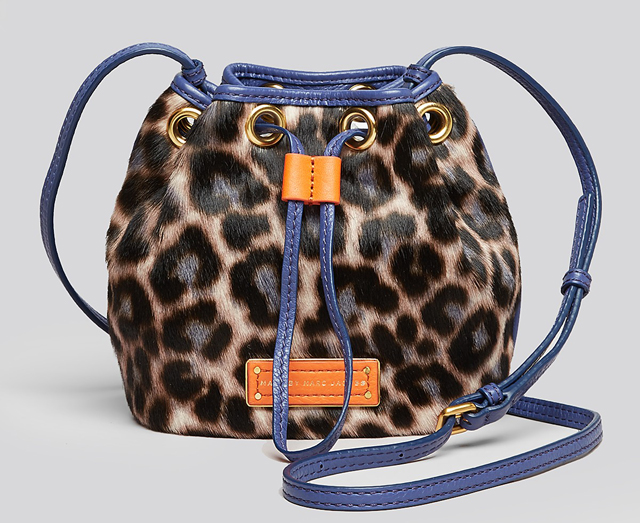 When I first sat down to write this post, I figured I'd find five or six good examples of drawstring bags to include in it, under the assumption that the trend was rising but had yet to crest. Well, I was wrong - within five minutes or so, I had dozens of browser windows open, all with worthy candidates for inclusion at price points from a few hundred to several thousand dollars. Drawstring bags, in all their versions, are a bona fide, capital-T Thing. All of a sudden!

I first got to thinking about this subject yesterday when I noticed that the Mansur Gavriel drawstring bag we featured in a post had already sold out on Net-a-Porter. After Instagramming a picture of that same bag, which the brand had sent to me and which I received yesterday morning, people started asking me where it could be found - they were in search of that particular design, the collection's clear favorite. The simple shape and minimal finishing has clearly struck a chord with consumers, and I must admit, there's something satisfying about gathering up the top of the bag and tying the leather cord in a slick bow.

Drawstring bucket bags first gained popularity with the iconic Louis Vuitton Noe Bag and then again had a moment several years ago, which spawned perennial favorites like the Alexander Wang Diego Bucket Bag, back in as many versions as ever for fall. As best as I can tell, the shape came around again with The Row's highly influential (and highly expensive) backpack, and now it's everywhere, with relatively little fanfare. Below, check out some of the trend's best representations across the board, including a refreshed version of the original Vuitton. 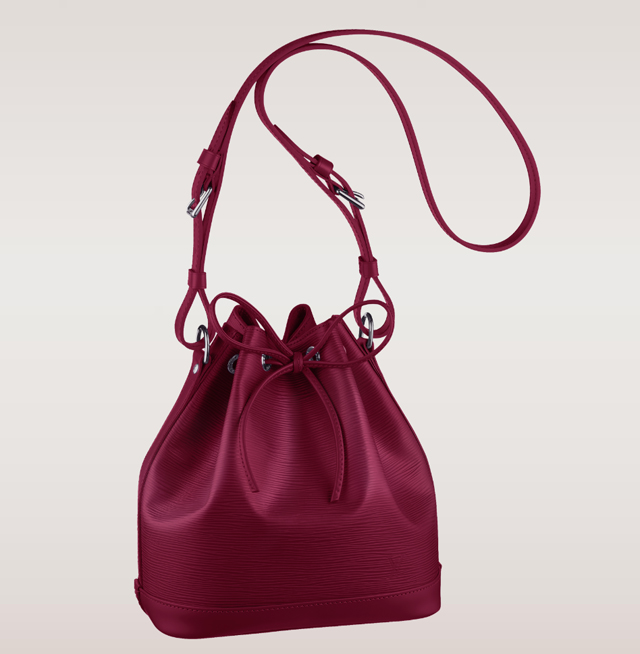 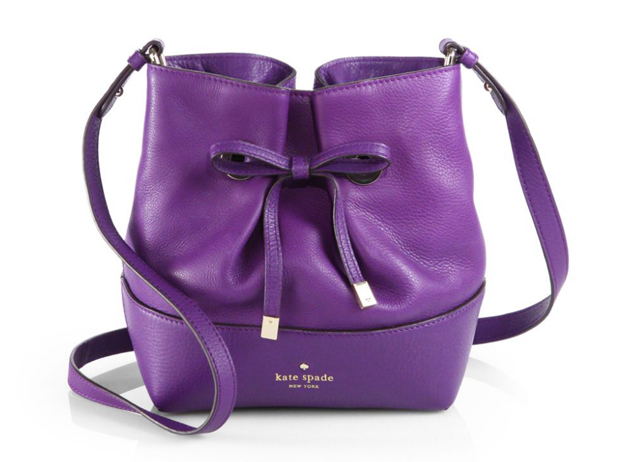 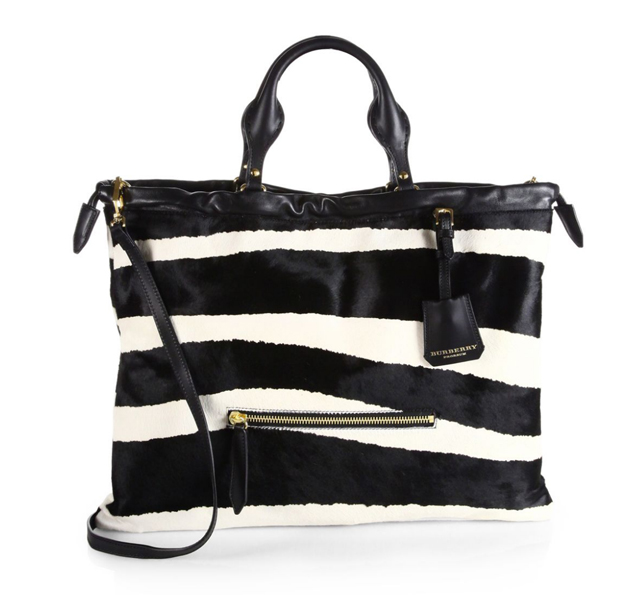 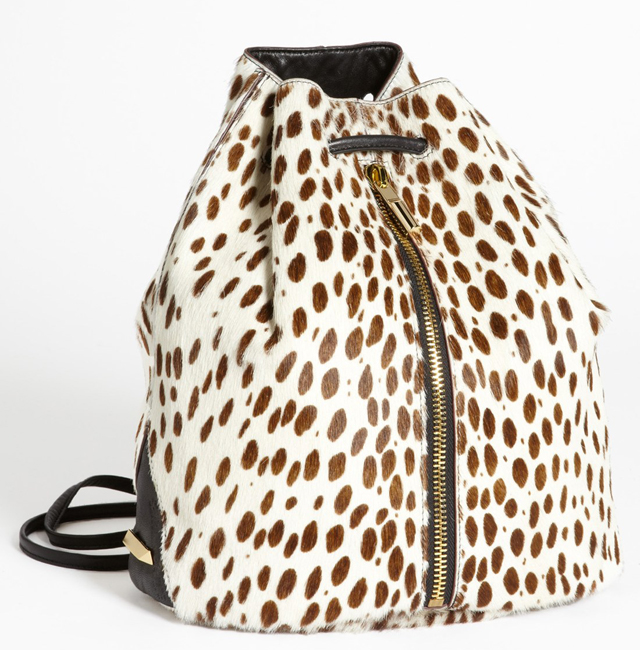 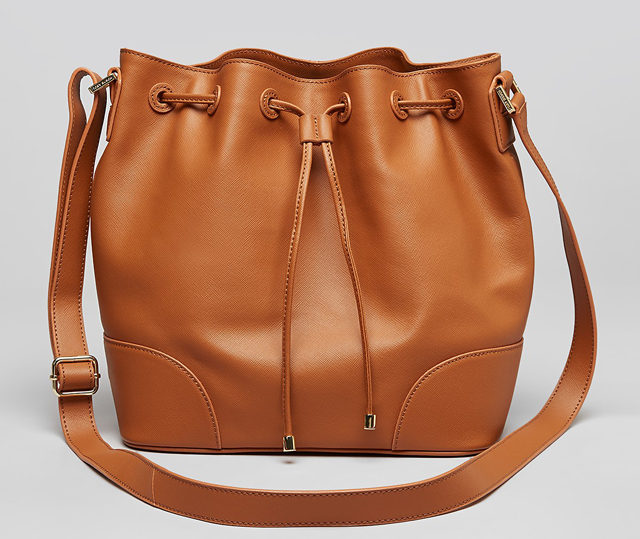 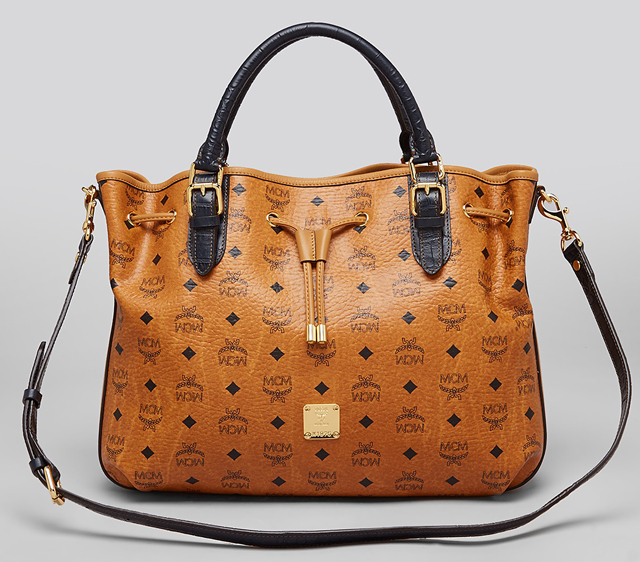 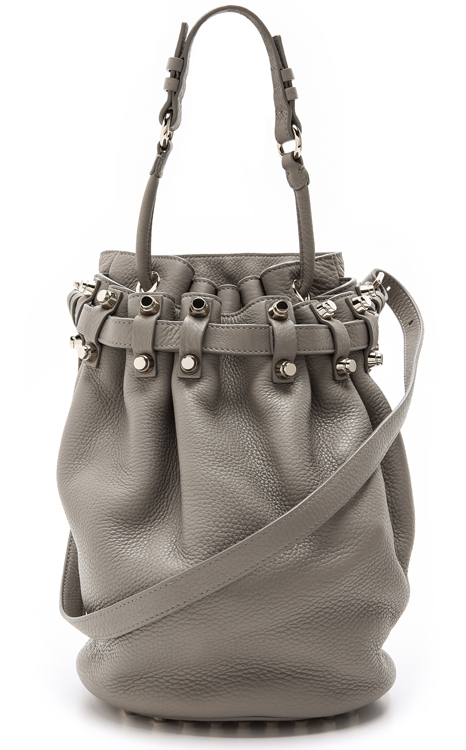 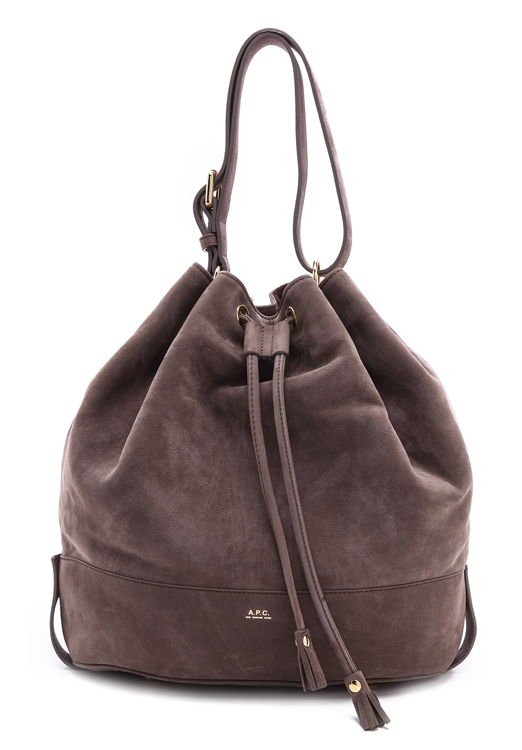 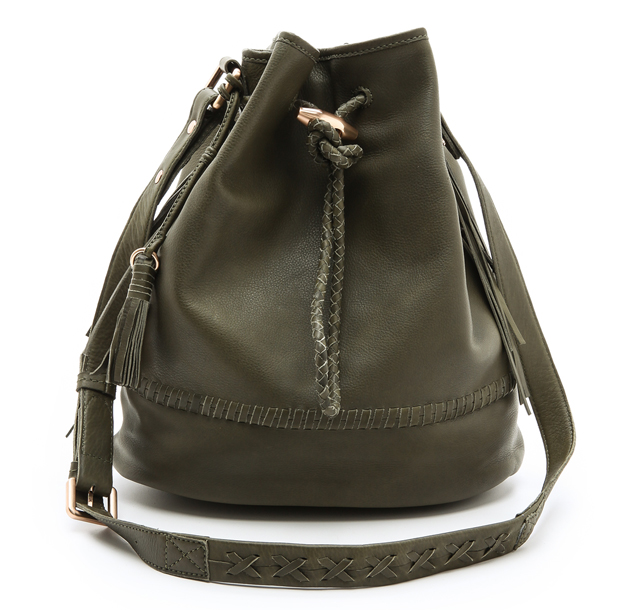 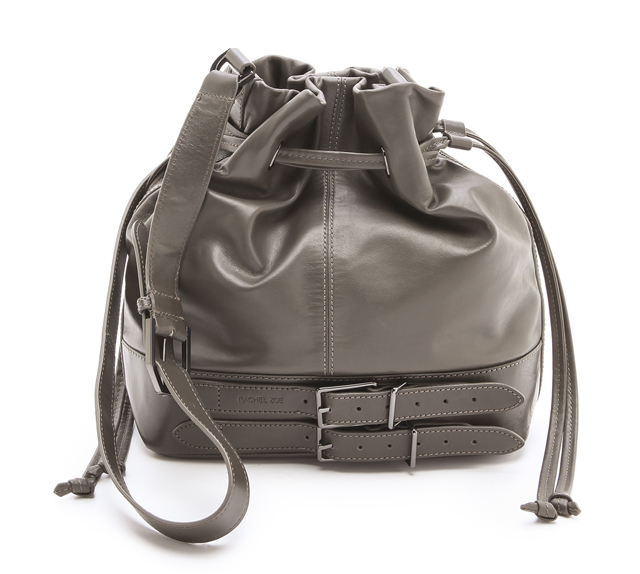 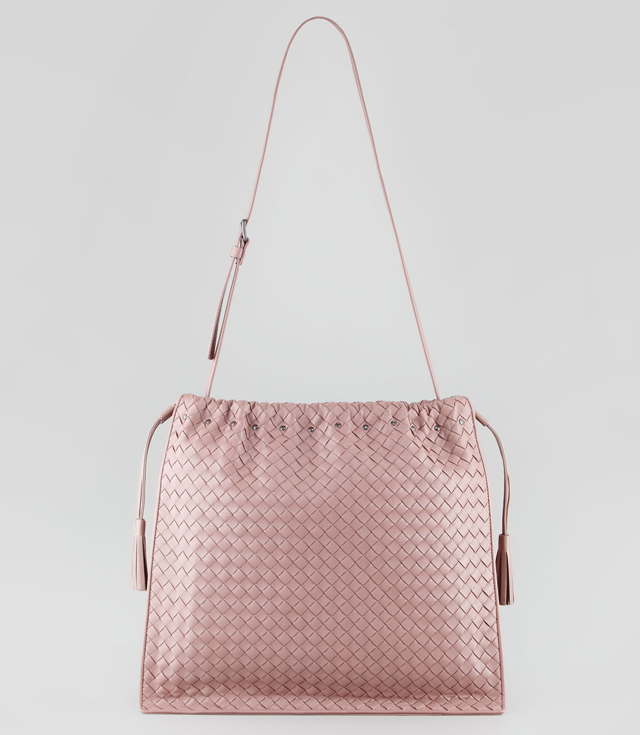 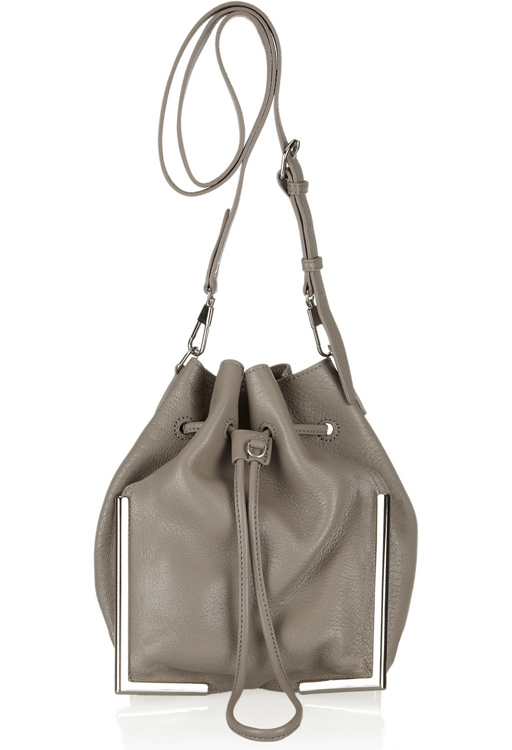 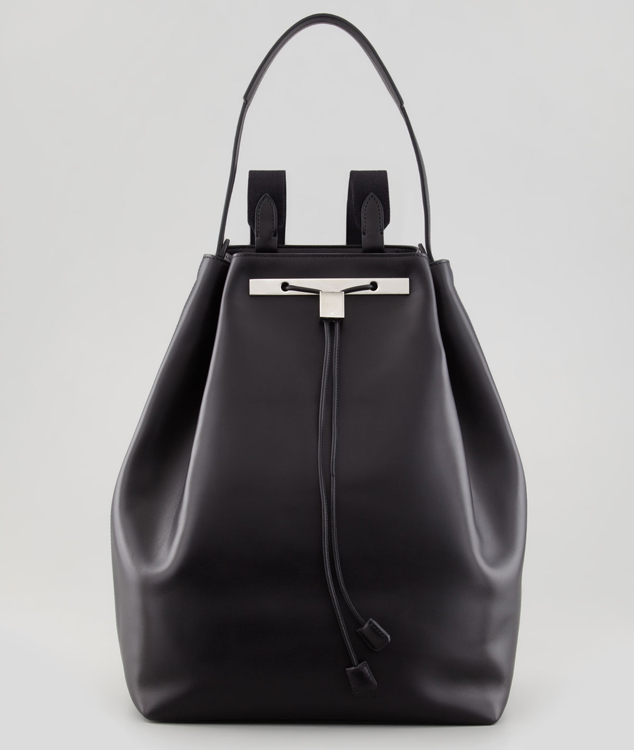 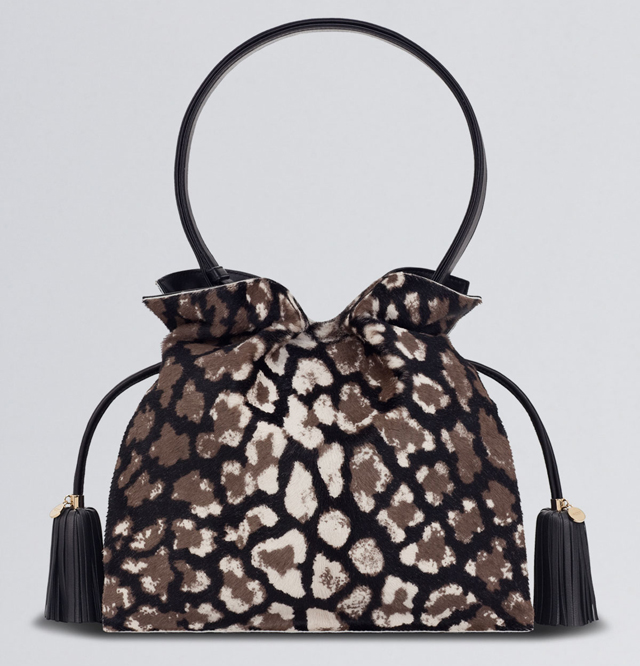