PurseBlog Asks: Do You Splurge on Designer Luggage? 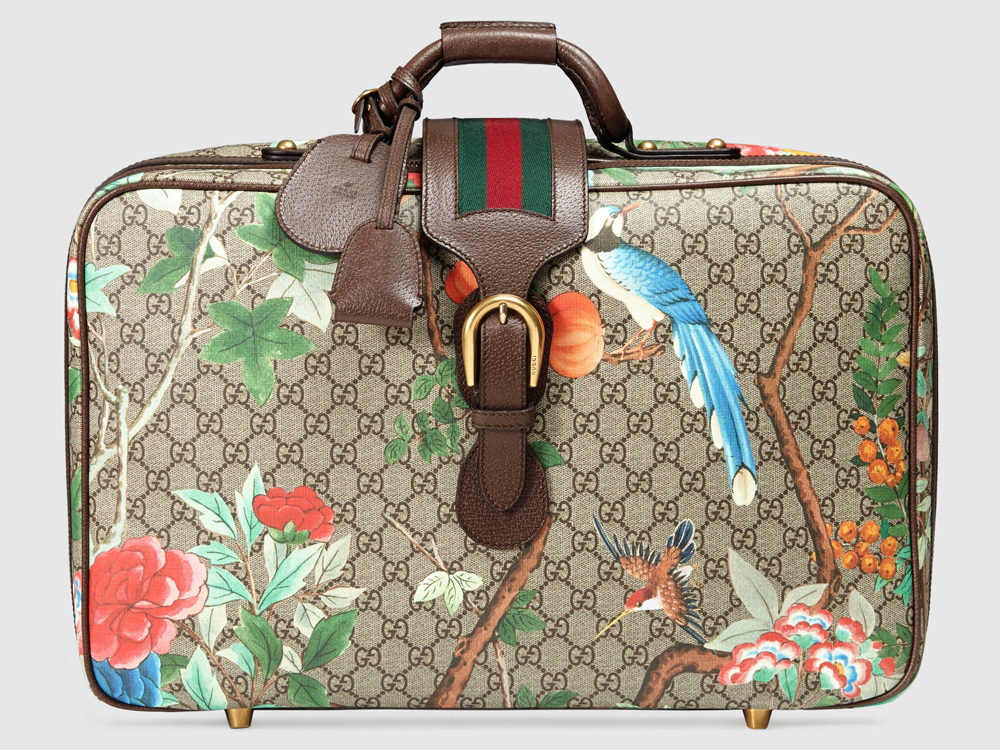 I hate air travel but I love airports. There’s no better people-watching than what you’ll find at a major terminal, and yesterday, I traveled through two of the world’s busiest: Hartsfield-Jackson in Atlanta and JFK in New York. I’m a steadfast early arriver when it comes to flying, so I usually have plenty of time to find a seat and observe the action happening around me, and naturally, I tend to look at what people are carrying while they travel.

Even though the two airports I’ve been through in the past 24 hours are global hubs that service lots of international travelers and luxury vacationers (and both of those pursuits bring with them more wealthy people than your average airport might see), I didn’t see any luxury luggage. Some people had fancy carry-on totes, of course (including two Birkins on my flight to New York, which seemed fitting when you consider the idea for the bag was conceived from air travel frustrations), but as far as rolling bags and pieces designed specifically for travel, I didn’t see anything designer. Not even any Louis Vuitton!

That’s at odds with all the new brands that have starting making travel pieces lately, including a ton of designers selling rolling carry-on suitcases that have never before dipped their toes in the serious luggage waters. So where are all those suitcases going? Who’s buying them?

It’s impossible to tell very much from a couple trips through two airports, so I thought I’d turn the conversation over to you: when it comes time to travel, do you splurge on luggage, and if you do, is that luggage from a designer brand or is it just top-of-the-line travel gear from a company dedicated to it, like Tumi or Globetrotter?

If you like the vintage-looking Gucci suitcase above, you can pick it up for $2,480 via Gucci.