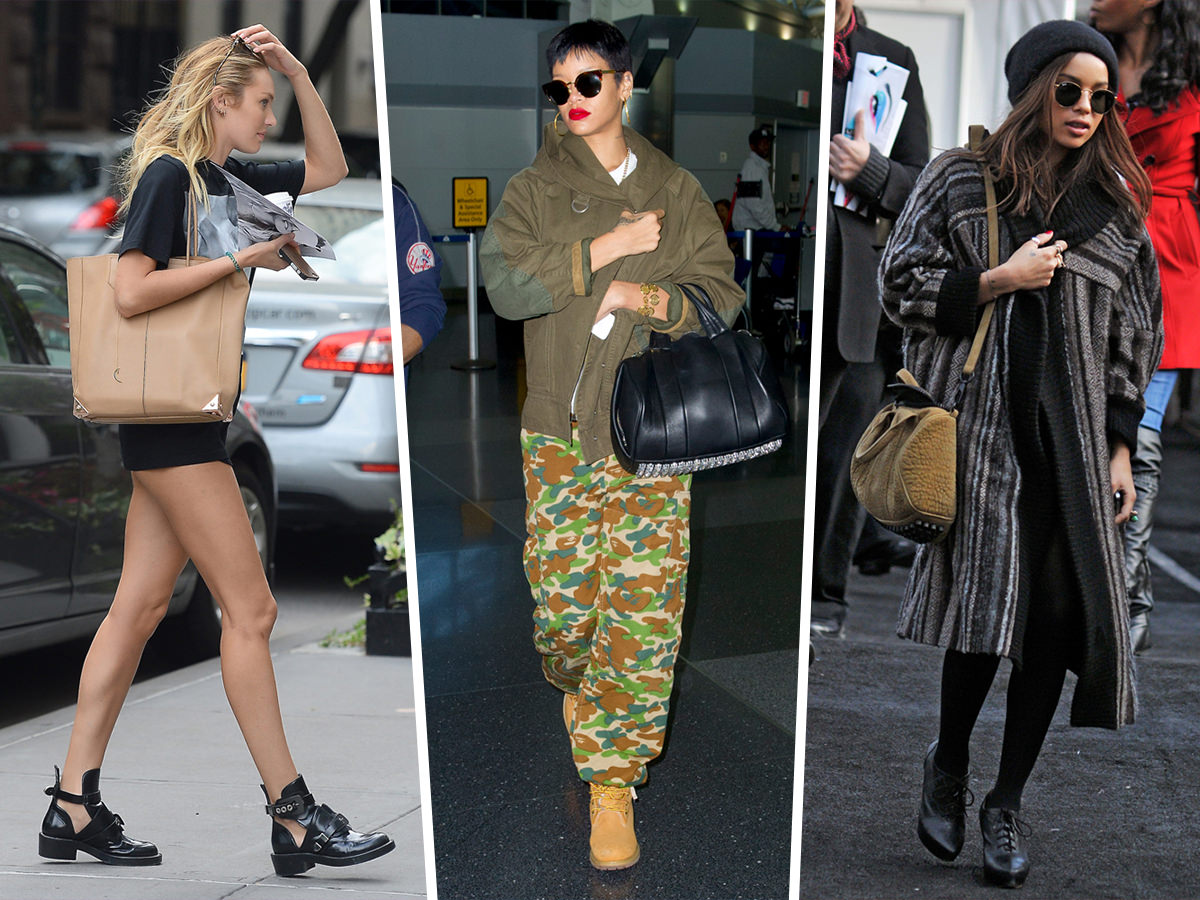 In the late 2000s, designer Alexander Wang burst onto the New York fashion scene when he presented his first collection at NYFW. His designs garnered attention from key industry players and publications, and soon the designer expanded into leather goods. Almost instantly Wang's bags became a hit, and one bag in particular was seen on anyone who was anyone. Yes, we're talking about the Alexander Wang Rocco Duffle.

The Rocco Duffle was released in 2009 and it was one of the most sought after bags of the moment. A year later, in 2010, the bag was still incredibly difficult to track down. Instantly recognizable by its thick row of rocker-chic studs and shrunken duffle silhouette, the bag was beloved not only for it's effortlessly cool look, but also its relatively affordable and accessible price tag.

Hardcore Wang fans will remember that the Rocco was debuted as the Coco, though eventually the name was changed to Rocco due to legal reasons. The classic version of the Rocco was the iconic textured black leather with brass studs. It was the most sought after combo of the bag and was almost impossible to find. The Rocco would remain a celeb favorite for years after its debut, as you'll see below. And though the Rocco was one of the brand's most popular designs, Wang fans also gravitated towards other designs from the brand as well. Take a look below at what we were able to dig up from the archives. Did you have this bag? 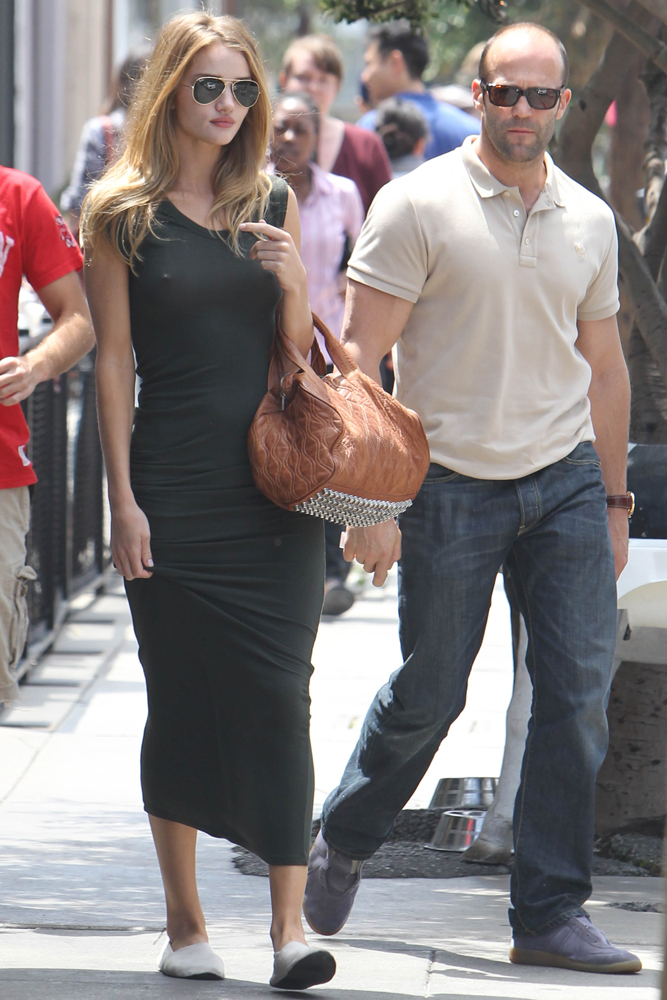 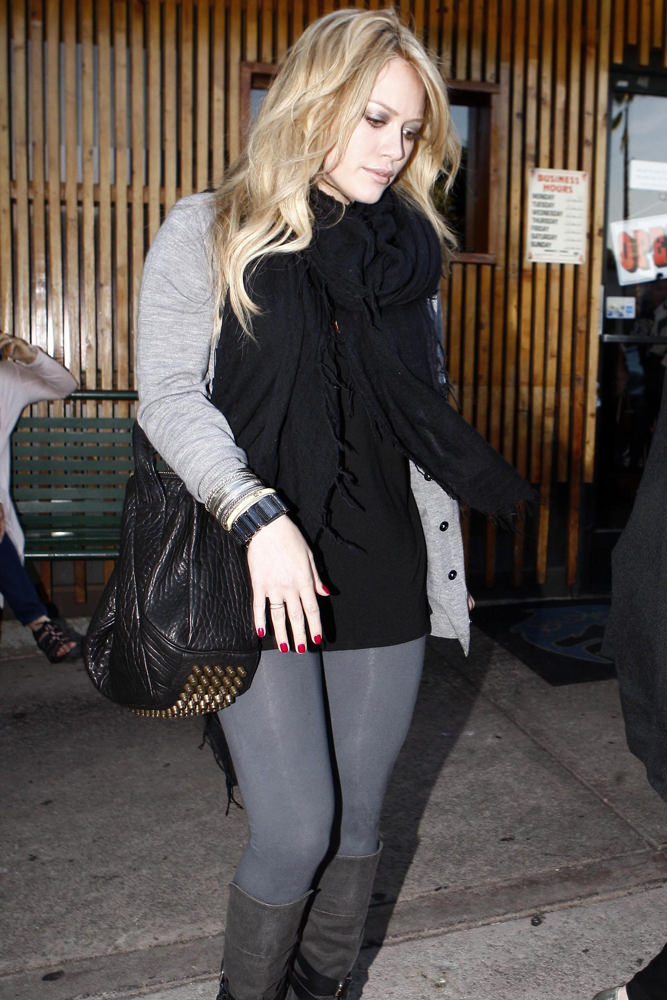 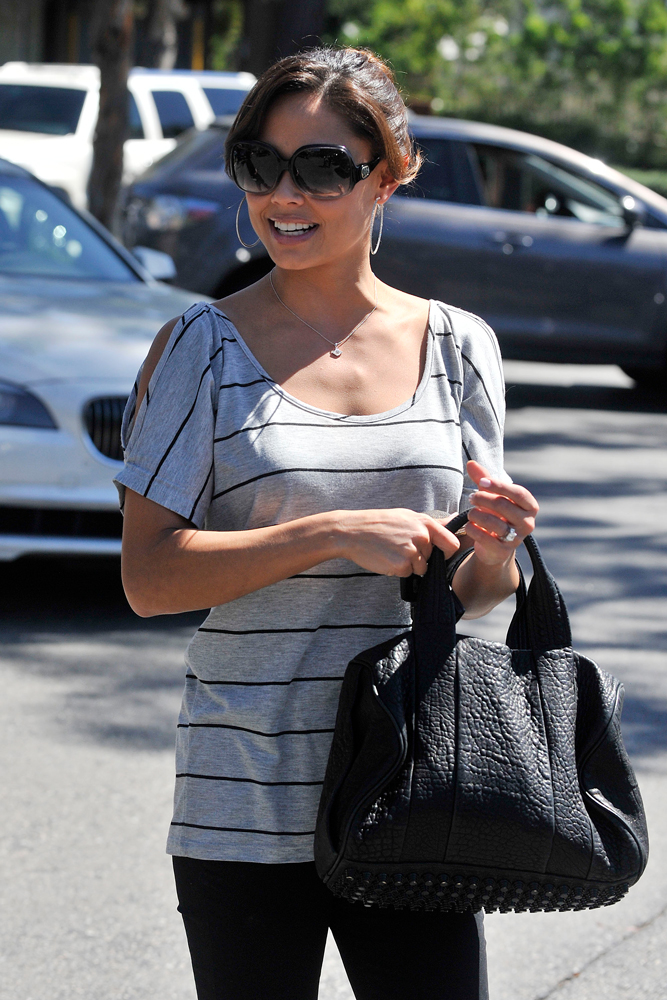 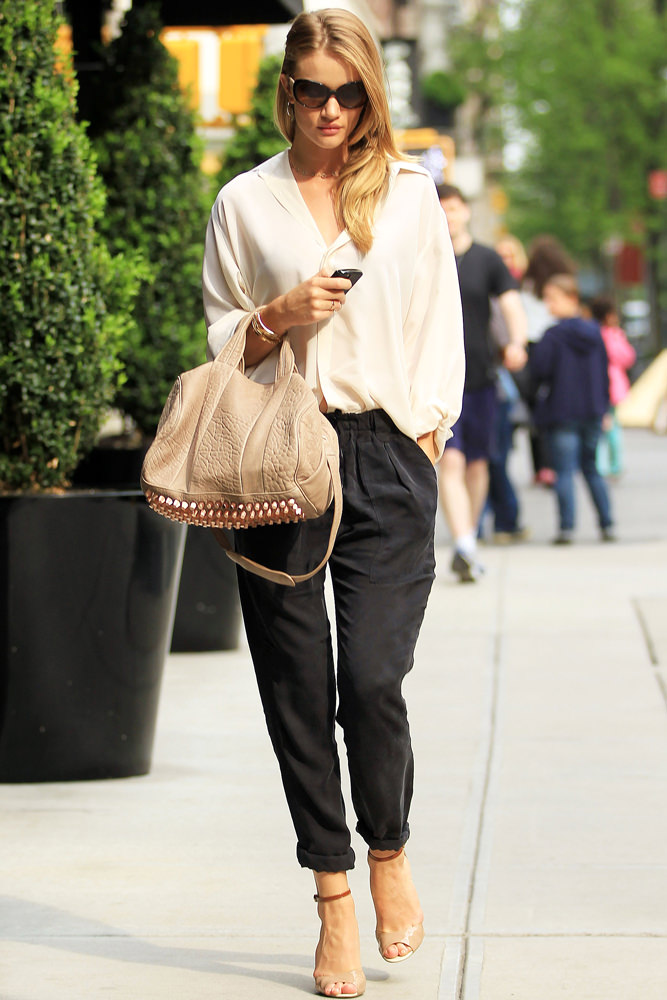 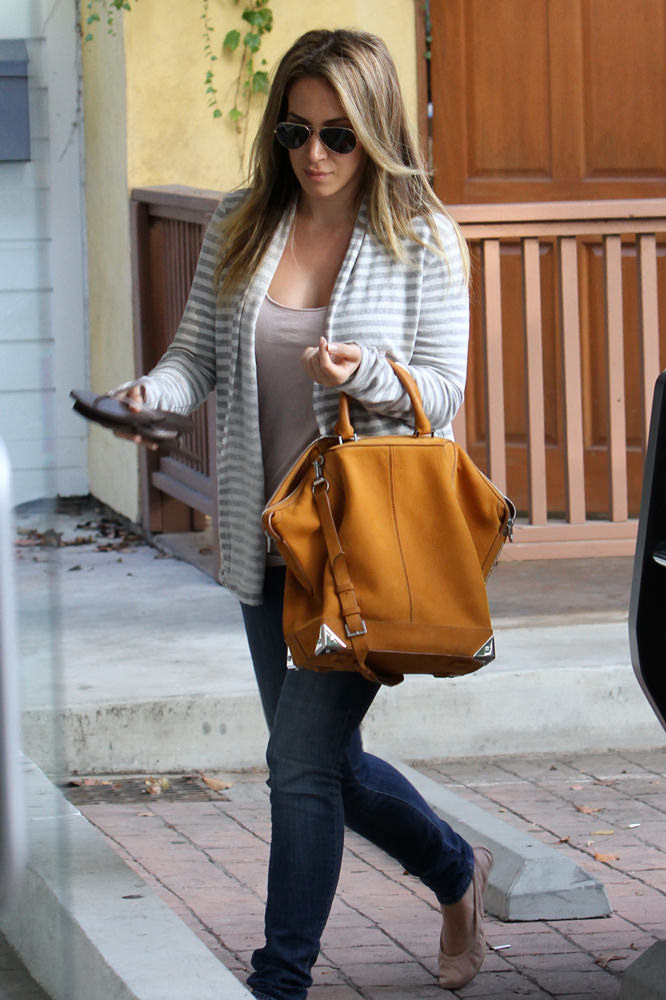 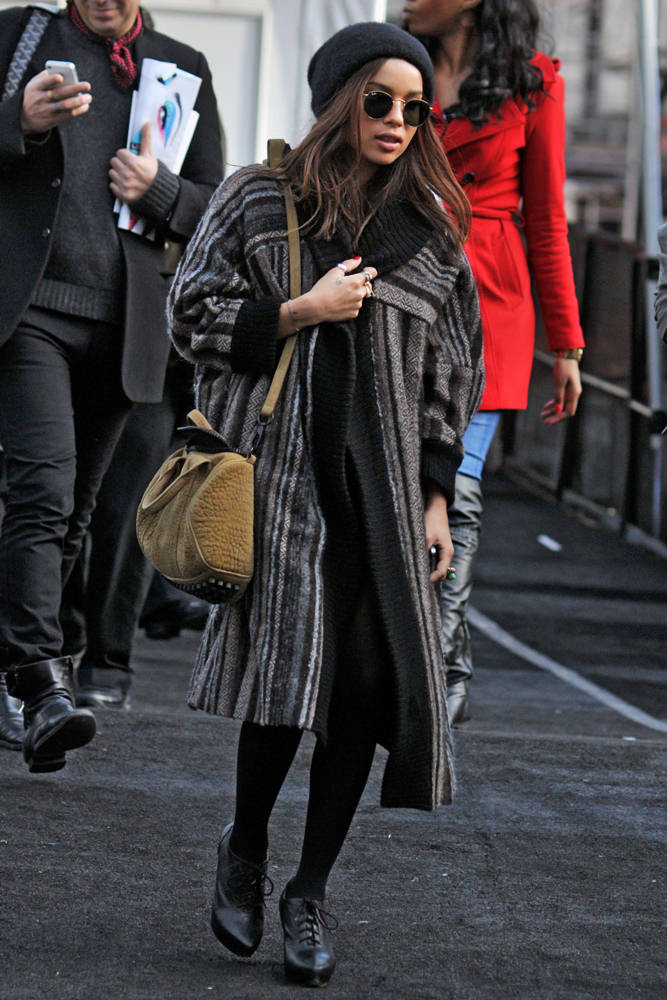 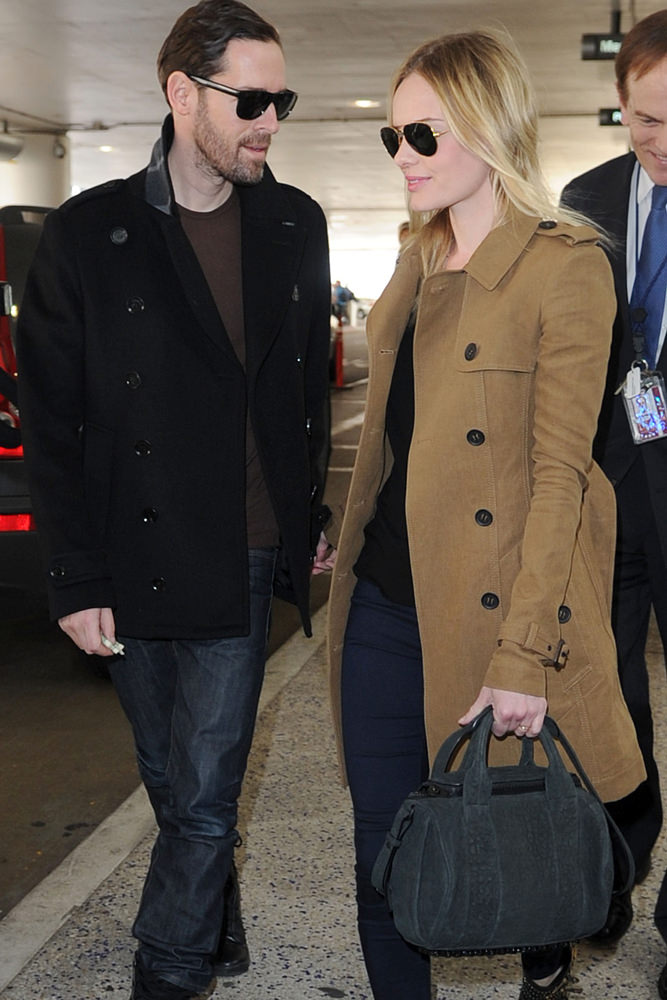 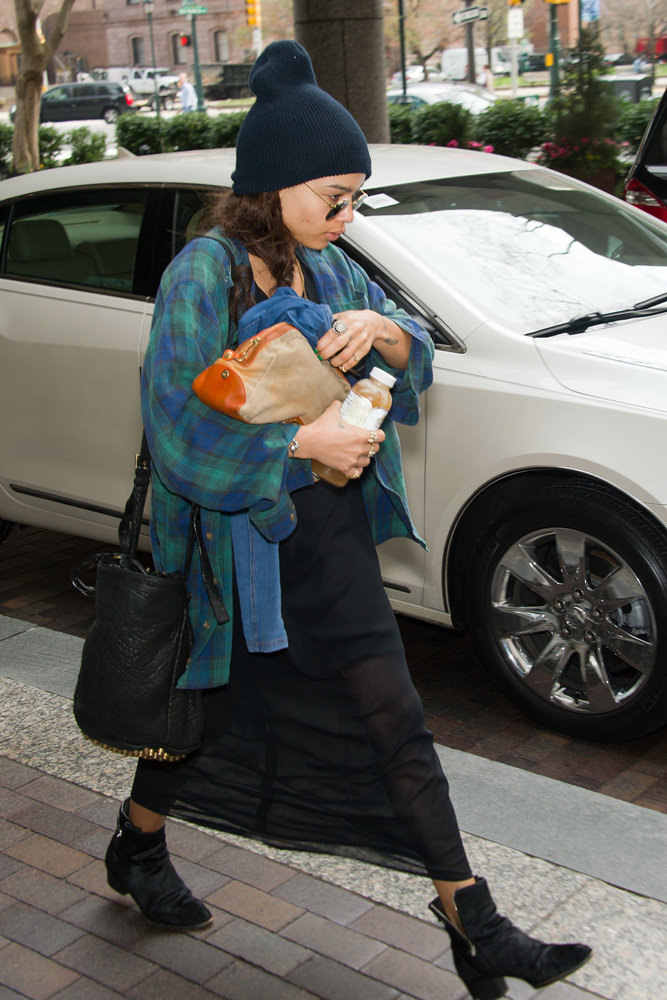 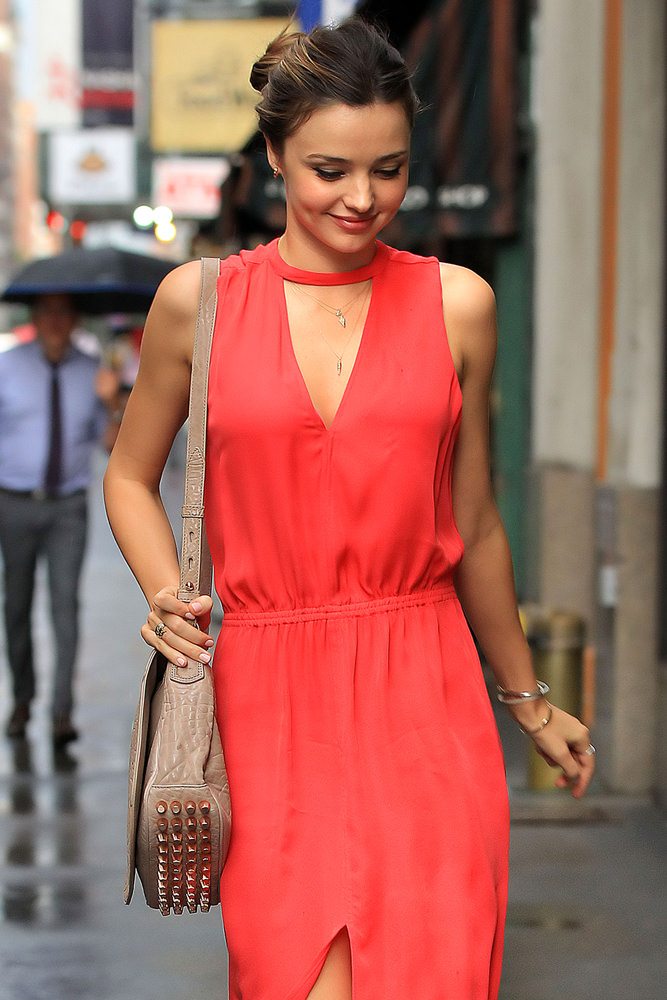 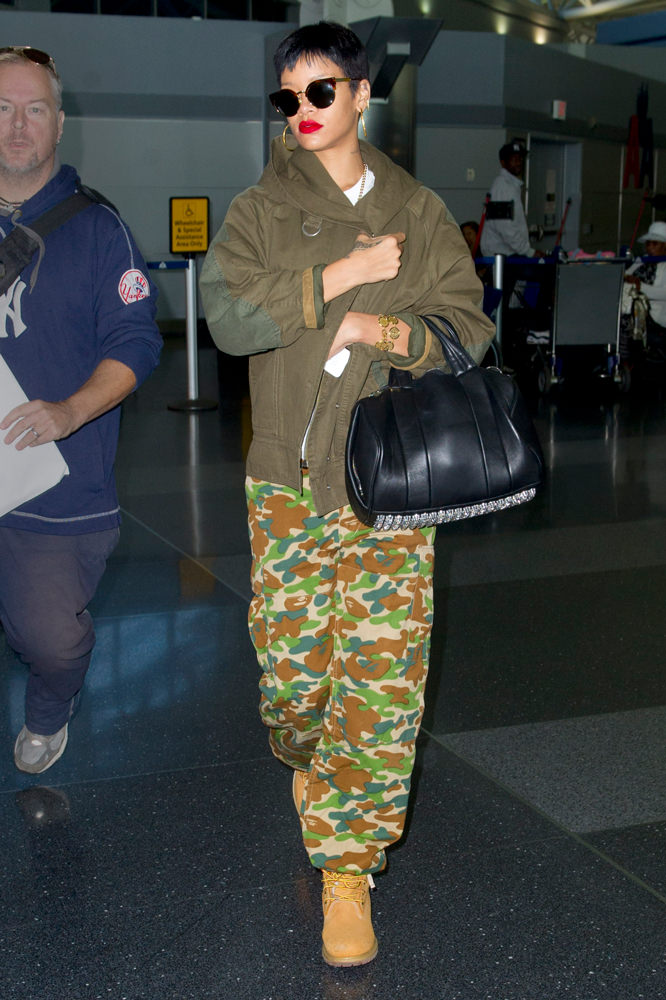 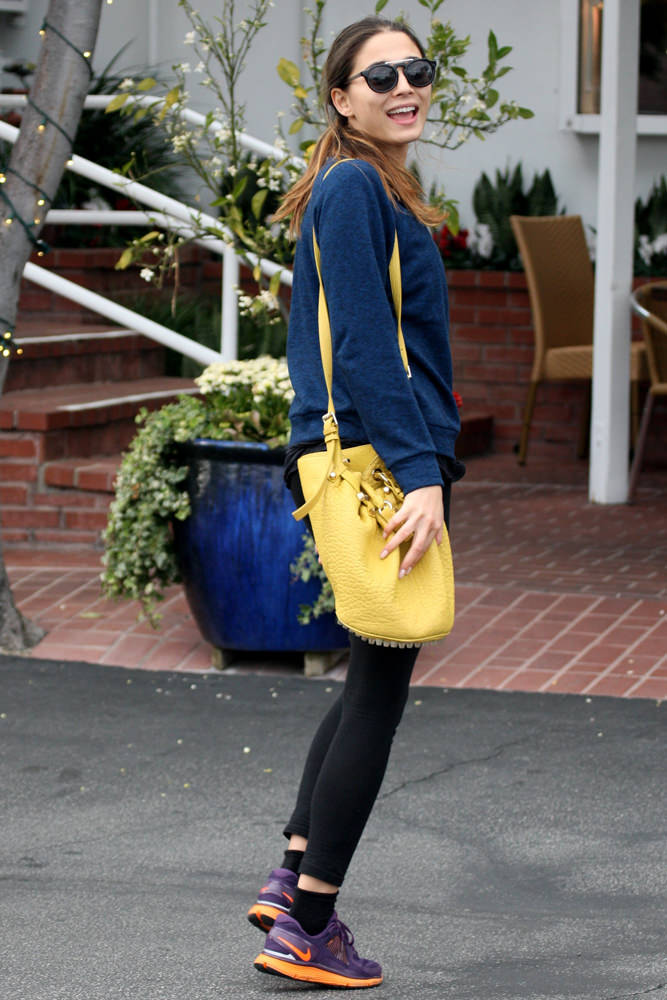 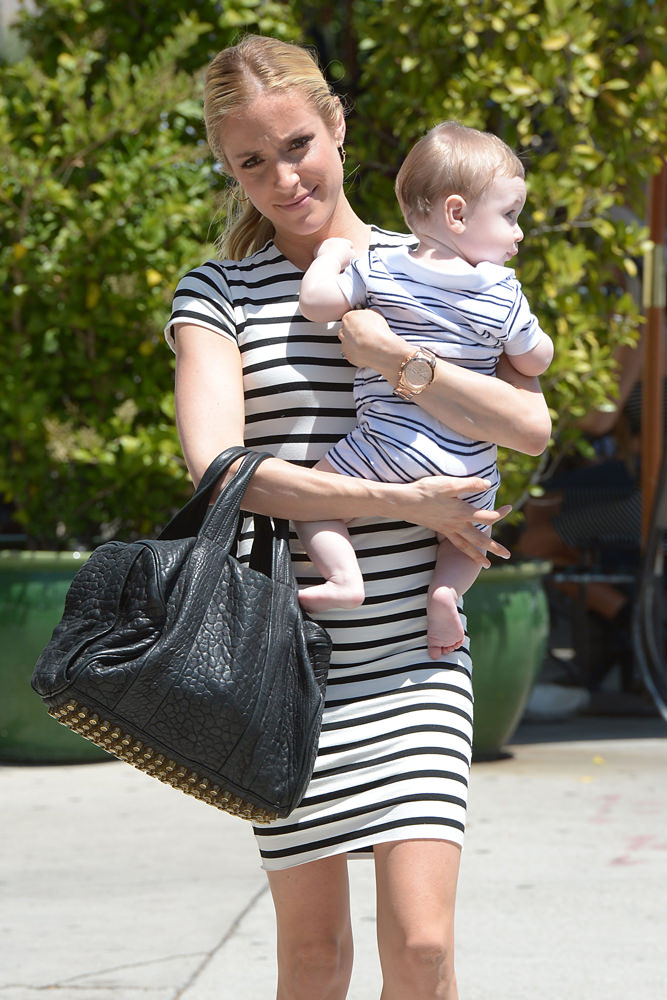 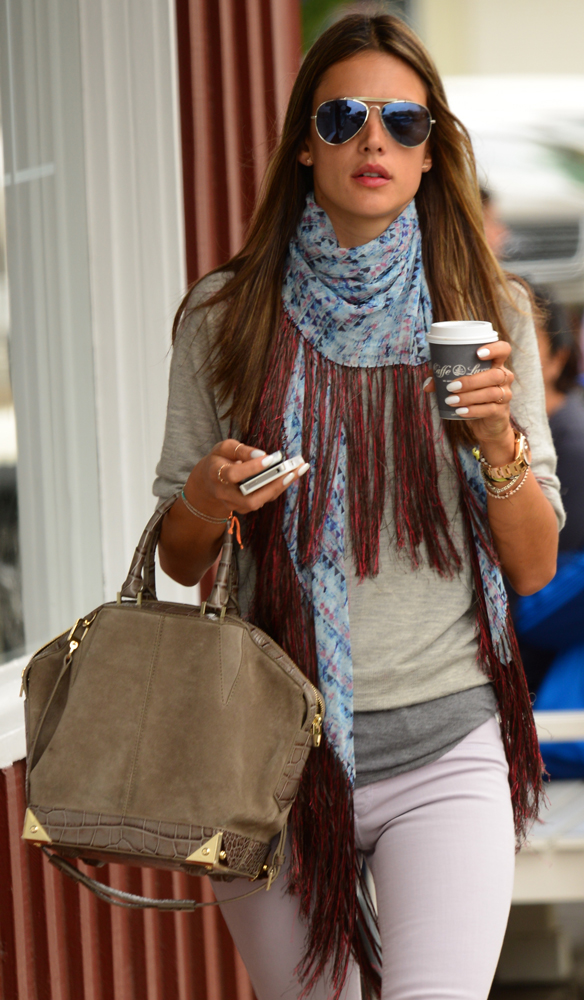 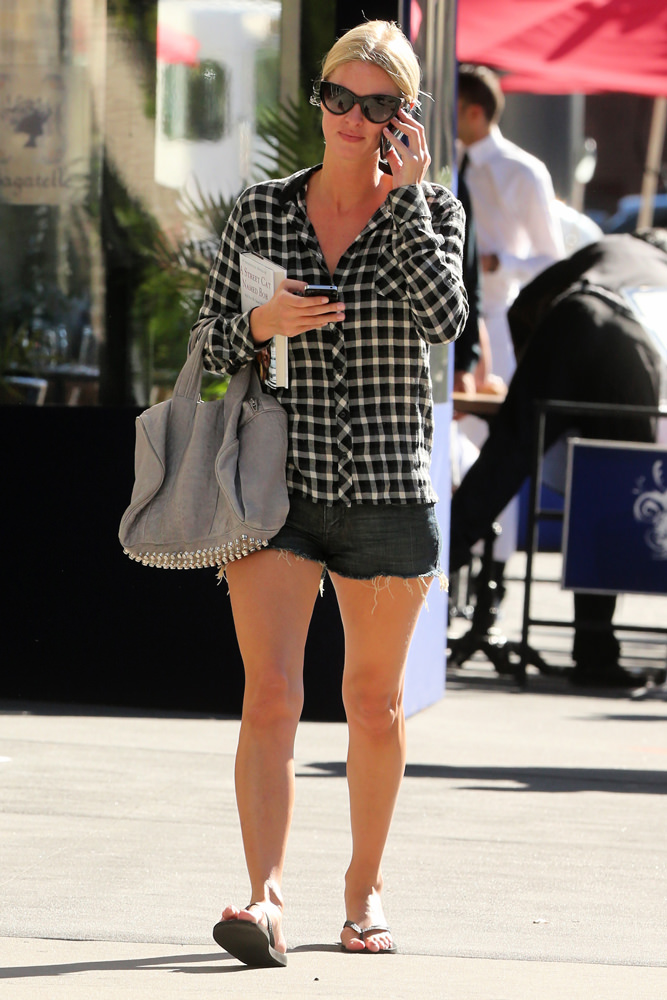 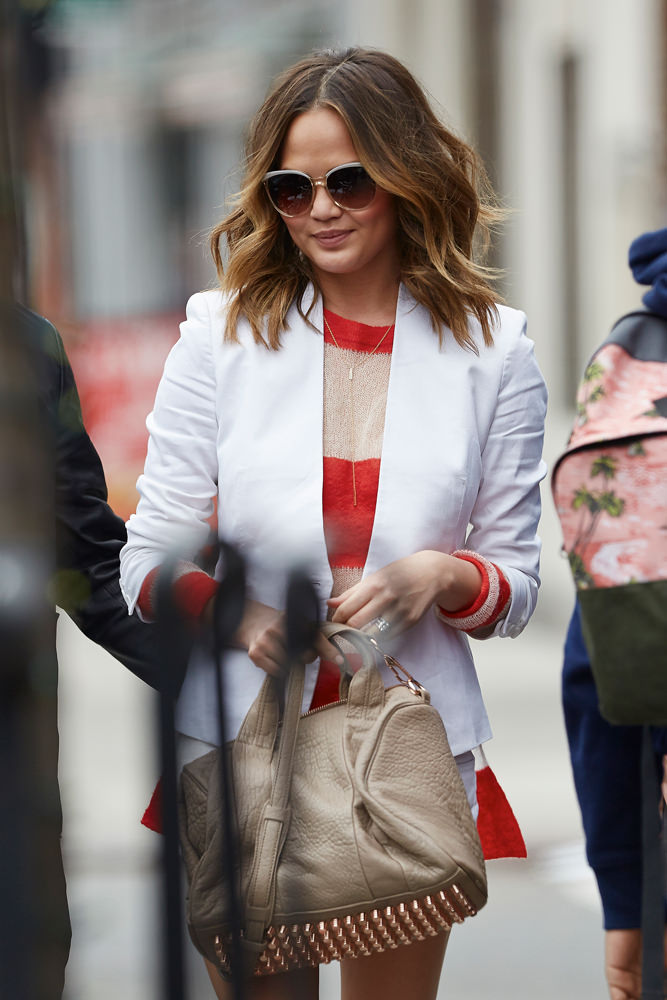 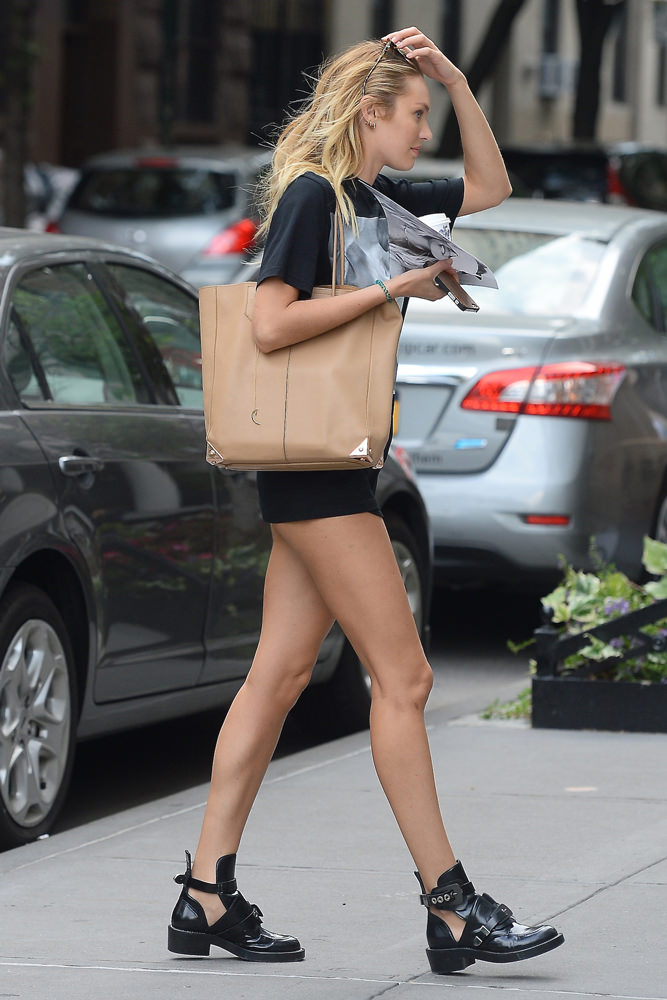