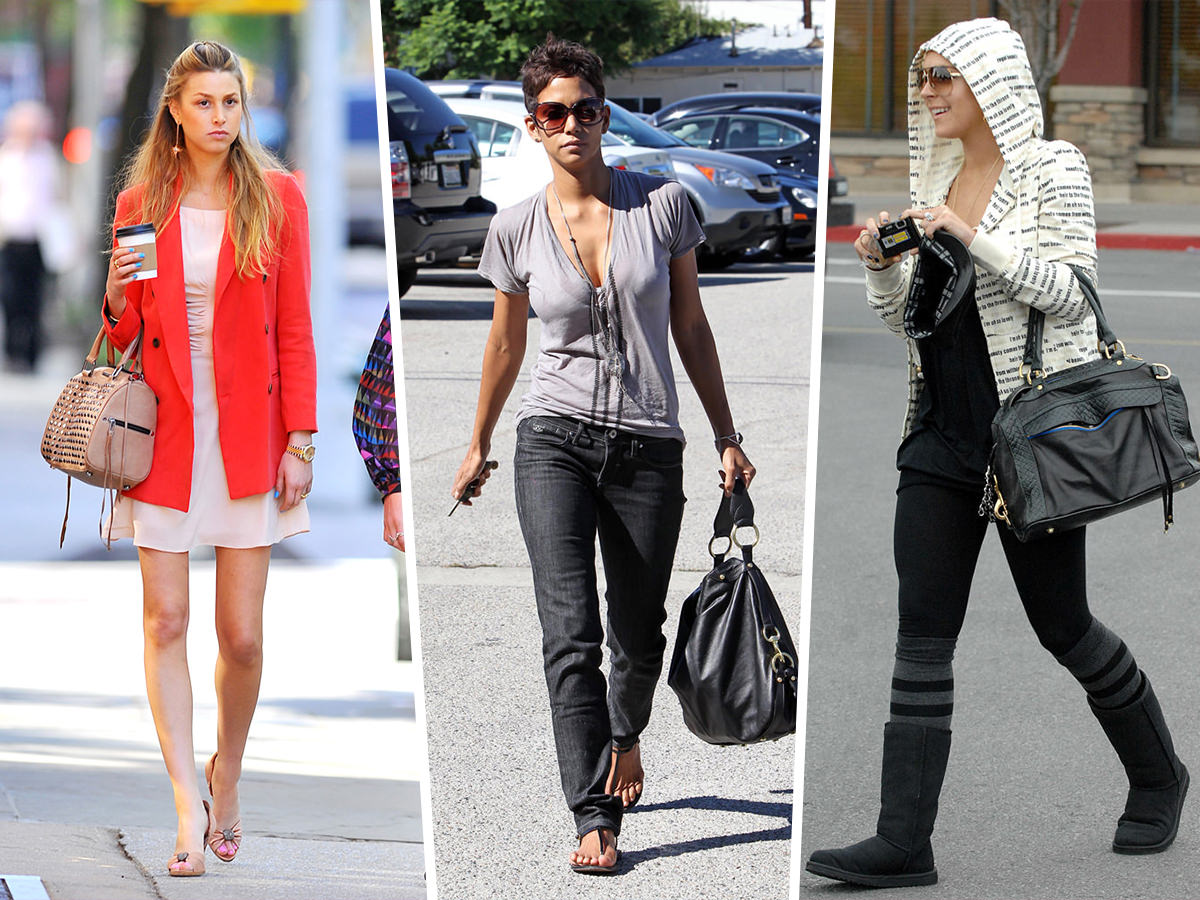 The year was 2005. YouTube was just barely a thing, the top song was Mariah Carey's 'We Belong Together', Mr. and Mrs. Smith premiered and subsequently Brad and Jen were no longer. It was also the year that a fresh faced young designer burst onto the scene with a company she co-founded with her brother. Yes, we're talking about Rebecca Minkoff. Minkoff quickly became known for her boho-y designs, offering fans stylish and easy to wear pieces at affordable prices. From the early days fans of tPF embraced the designer and her highly coveted designs, lovingly naming themselves the Minkettes. Minkoff's success was no accident, catering to a niche subset of bag lovers who appreciated a fun, youthful style at an accessible price point. Young stars took notice too, and our favorite celebs were often snapped by paps toting one of the designer's early favorites. Who remembers the Morning after Bag? If you're getting some serious nostalgia you can shop current Rebecca Minkoff now via Shopbop or Rebecca Minkoff. 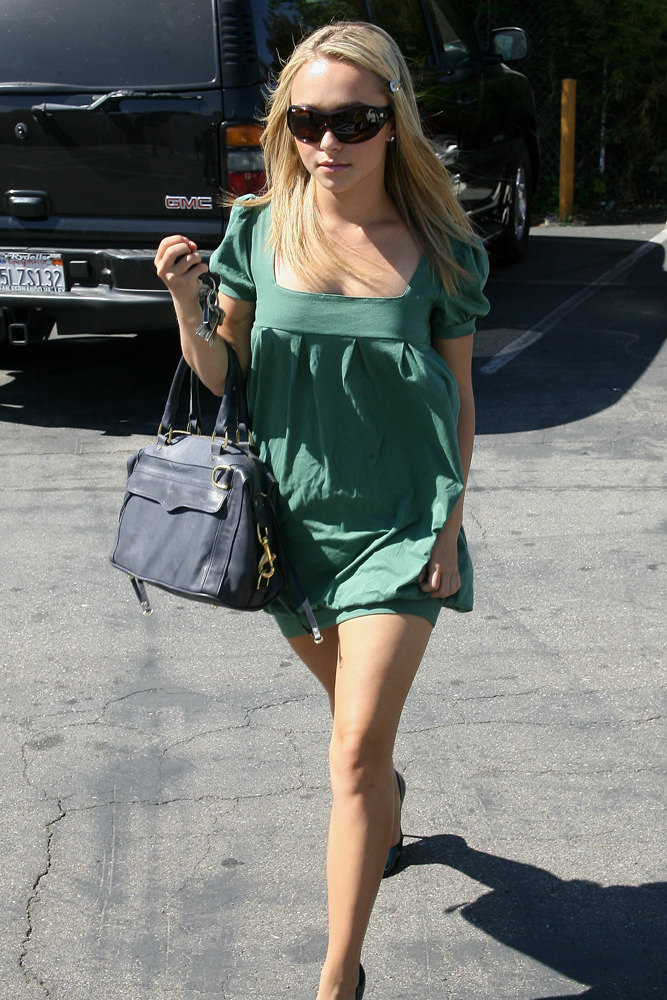 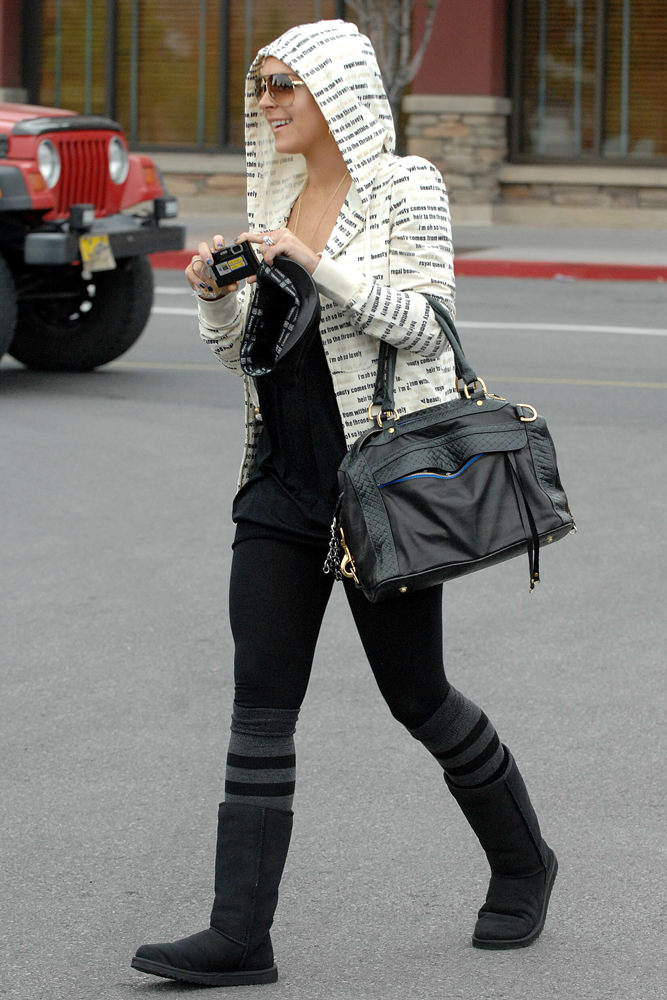 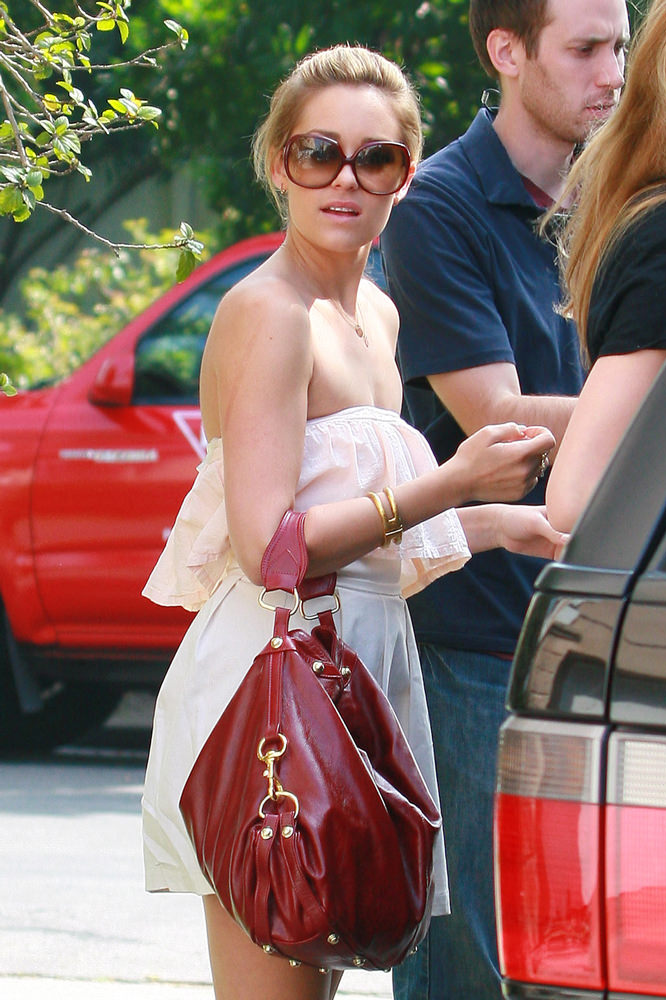 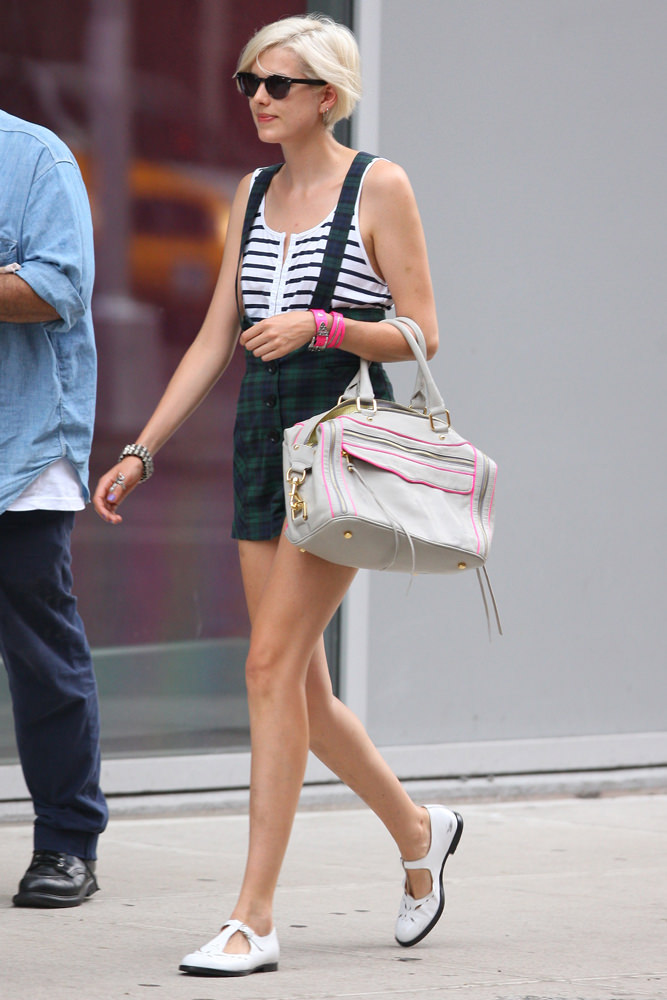 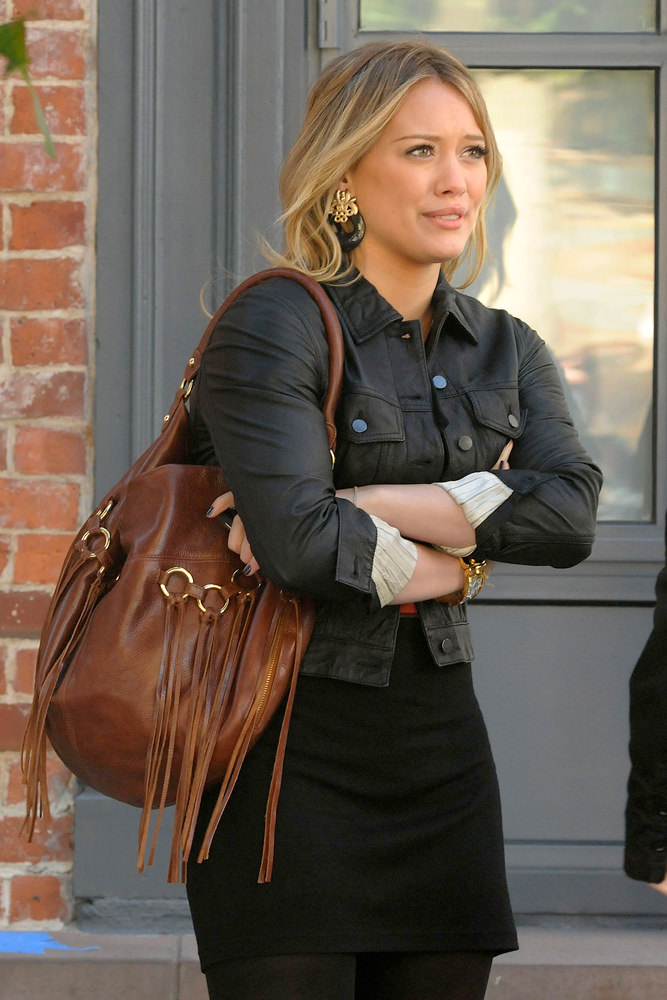 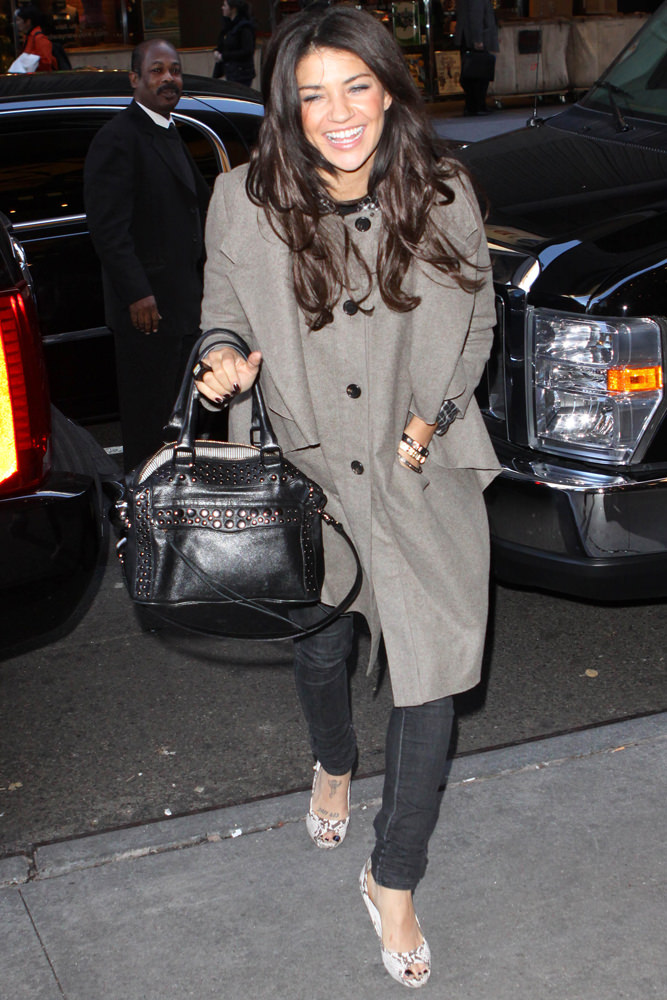 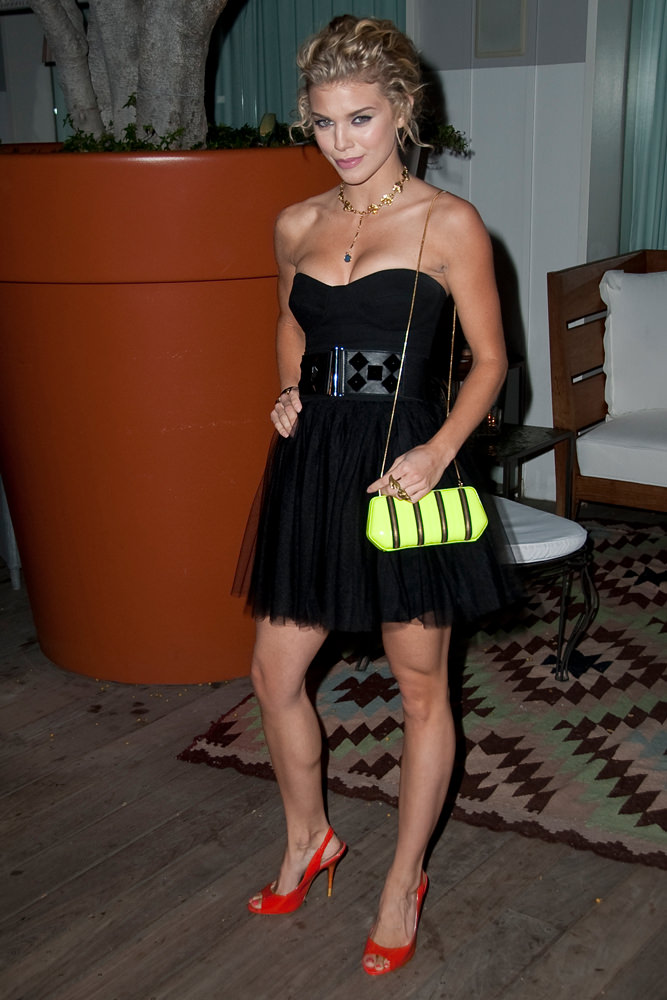 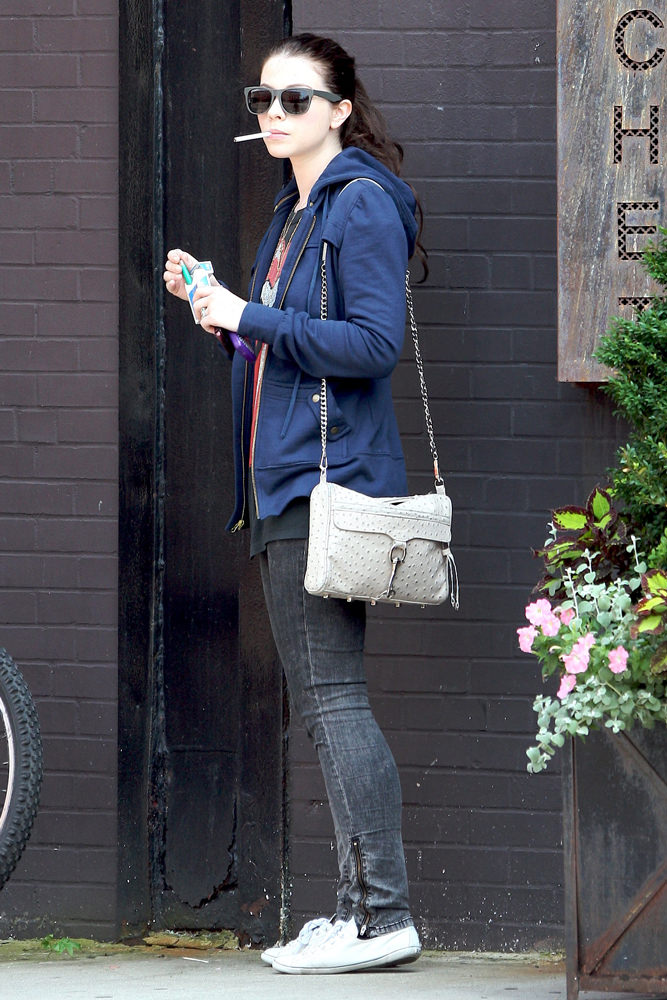 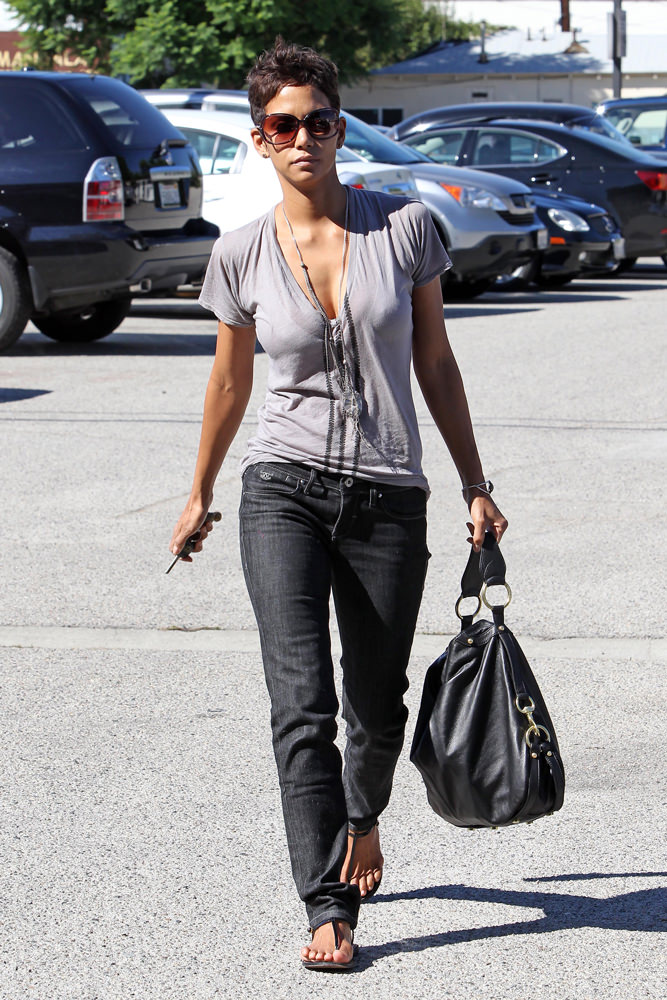 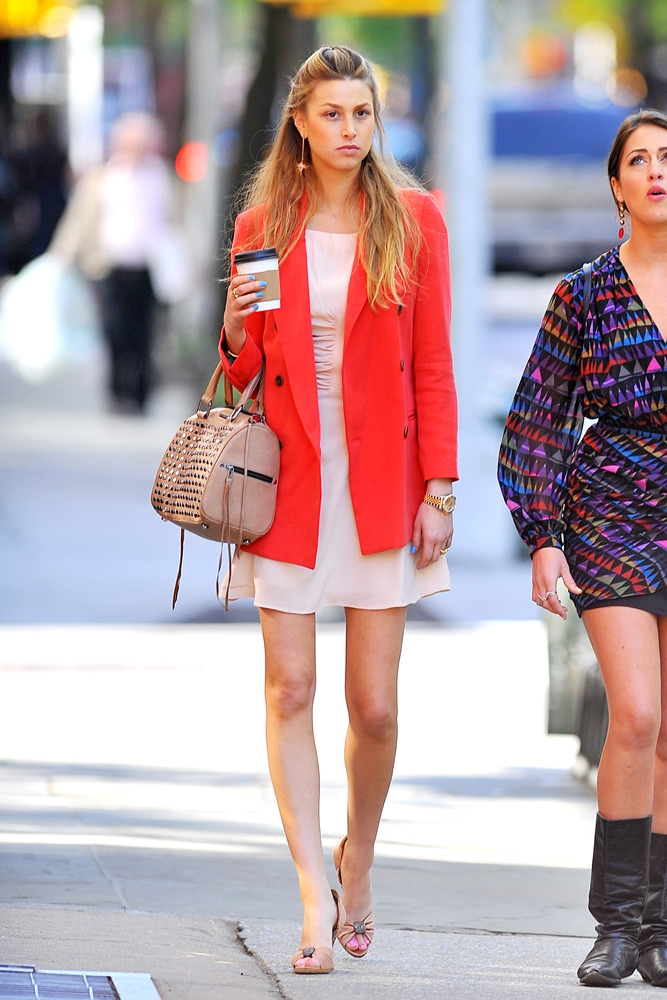 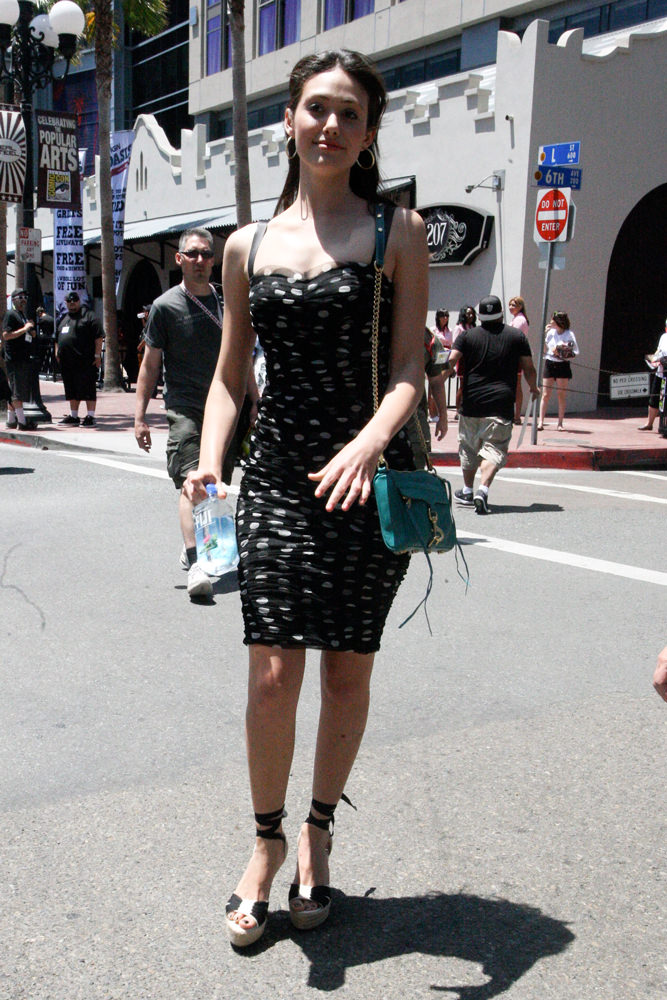 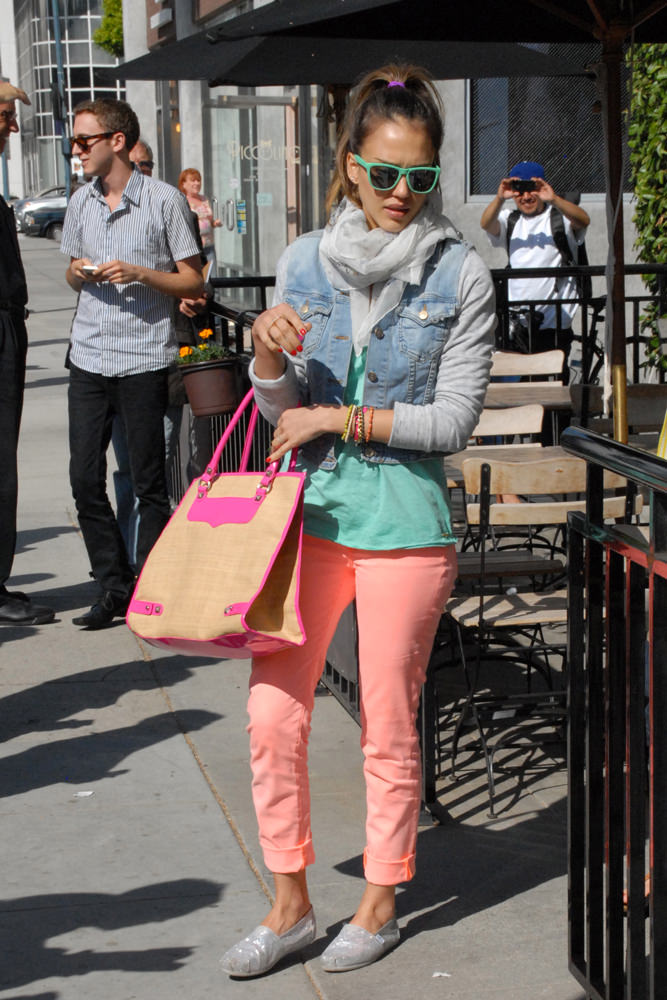 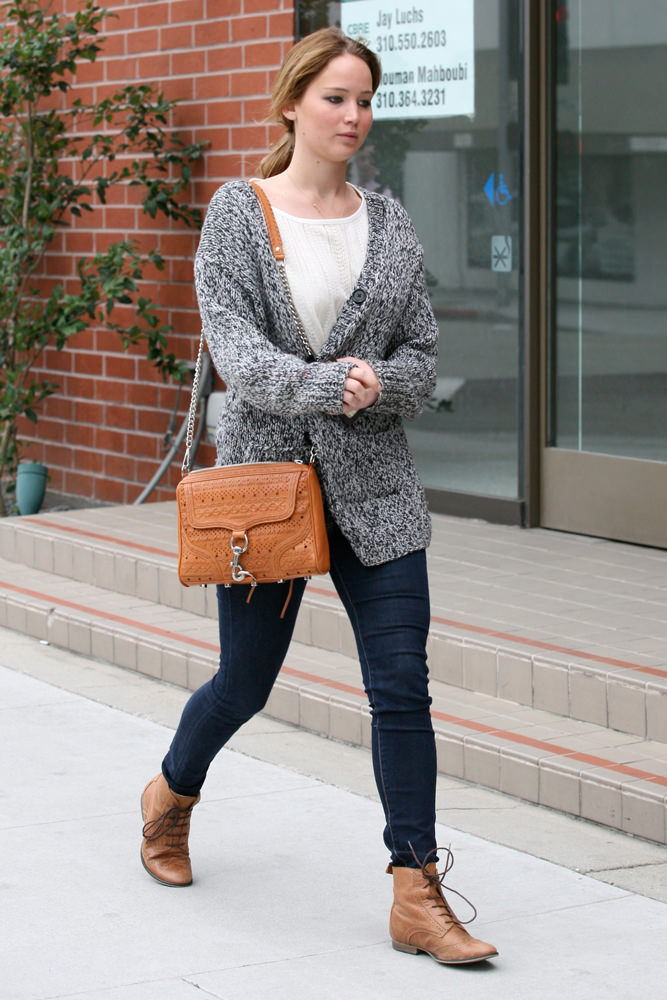