Real Talk: Consigning Isn’t as Easy as I Once Thought 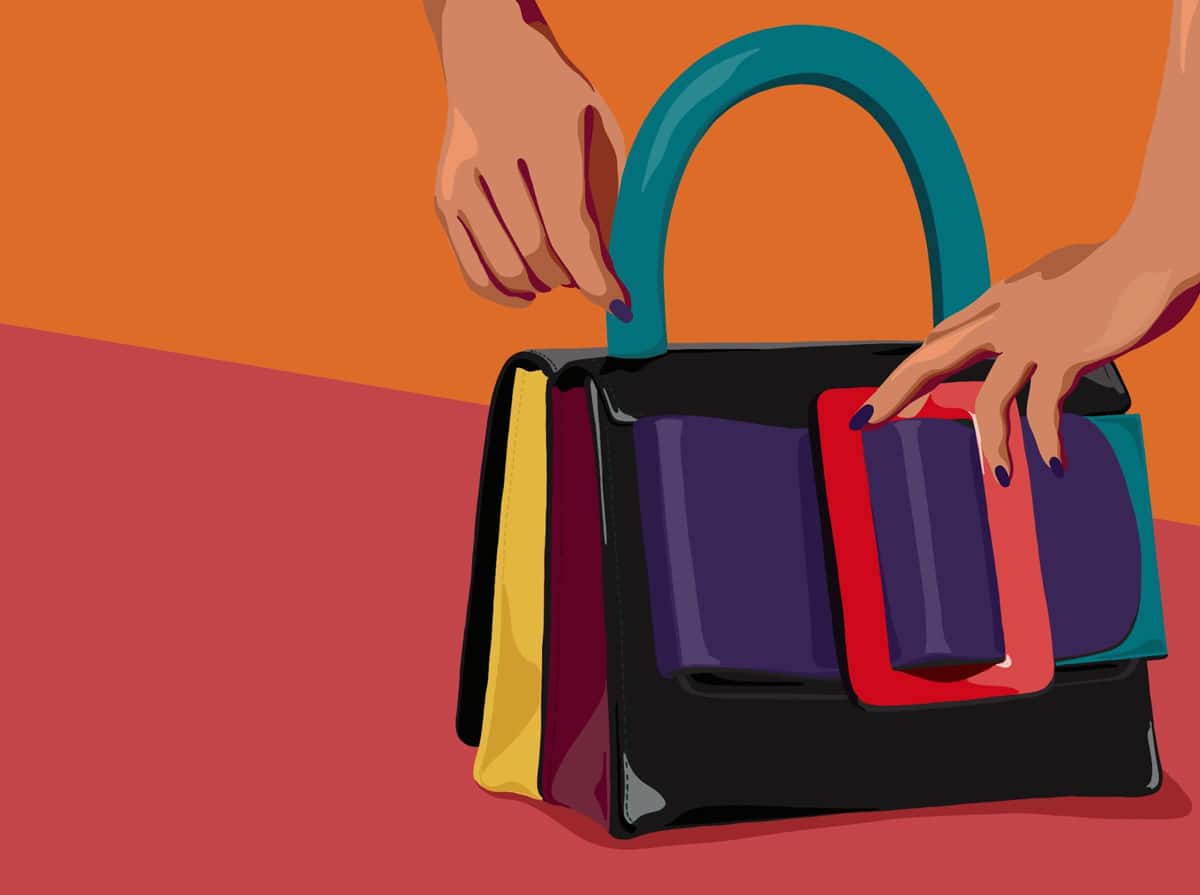 Before I begin, I have a quick story of coincidence I would like to share: A couple weeks after I received this assignment, one of my closest purse-loving friends sent me the following text message: “Can you please write about consignment? I have a couple of handbags and over a dozen pairs of shoes I want to sell, but I have no idea where to go or how to start.” (Ugh, if only we shared the same shoe size.)

Anyway, her text sums up how I feel about consigning: It’s not as easy as everyone thinks, especially for first-timers; and at least from my experiences, the act of reselling involves a lot of luck, a little bit of mystery, and a dash of disappointment.

In the past, I have always felt fairly confident about consigning any one of my bags. That is, until I actually tried it for the first time. With little knowledge of reselling, I used to say things many of you have probably said too, such as, the condition is great, so it’s a guaranteed sell, or the value increases every so often, so I know I will get something back one day.

Well, not exactly. Though my statements are factually correct (many of my bags are in excellent condition, and many of them have risen in value compared to what I originally paid) – that doesn’t begin to cover how likely I will be in successfully reselling a bag.

My first brush with consignment was a few years ago. I was looking to sell my Chloé Lexa, which I originally bought for $1,800 or so. Given the bag had gone out of style and wasn’t considered a classic, a couple of online-based consignment shops wanted to list it between $600 and $800. At best, I was told I would receive anywhere from 50 to 60 percent of the commission, given the companies’ pay scales. That means I was looking at about $480 in profit, which comes out to less than a third of what I originally paid! I decided to hold onto the bag (I still have it) because I couldn’t get myself to sell it for that low.

Then, a few weeks ago (which sparked the idea for this post), I came into contact with a local secondhand seller in Miami, who instructed me that she would list the bag for $1,000, offering me 50 percent of the profit once the bag sold. I turned it down, but her information was helpful.

Across the board, it seems online-based resellers along with smaller, brick and mortar secondhand stores offer between 50 and 65 percent commission on bags under $10,000. The more expensive and sought-after a bag, the more you’ll receive. For example, sell an Hermès Birkin, which may be priced anywhere between $10,000 and up, and you’re looking at a 70 percent return (if you consign with the RealReal). Rebag, however, does things a little different. You can sell your bag to them immediately, as opposed to receiving your payment once the bag sells. However, in my experience, both sites offer about the same amount in the end, give or take a few dollars.

That brings me to my next point: The more purse-loving friends you have, the higher likelihood you will have an easier time selling a bag. Think about it: You want to consign a good condition Chanel Classic Flap for $4,000. Offer it to a third-party seller, and you’re looking at $2,000 to $2,400 in profit. Sell it independently (via social media, eBay, or word-of-mouth) and you’ll probably end up with anywhere from $3,500 to maybe even your full asking price.

I’m not the only one who thinks this either. Jess236 on tPF wrote in saying, “It’s always better to try to sell it yourself first.” On the flip side, Jellyv said: “Consign a bag and take a loss. It’s that simple. You can ask various reseller sites what their percentage/terms are and agree, or not. “Decent return” is how you view things, but doesn’t change what a business wants to make from handling your bag, or what its true market value is at a given point in time.”

However, there’s another option I recently discovered: Fashionphile. Buy a secondhand bag on the site, and sell it back within six months for 70 percent of the item’s purchase price. Sure, it’s not a complete solution but at least your guaranteed something.

I’ll leave you with this, the same advice I gave my friend who texted me: If you’re thinking about consigning a bag, go to your friends, family, and acquaintances first (social media followers, tPF members, etc.). Maybe even make a thread on tPF. If that doesn’t work, post it on eBay or a similar self-selling, e-commerce site. Try everything before giving into your neighborhood secondhand store or an online-based consignment shop. I only say this because you’ll get the most bang for your buck if you manage to sell your bag on your own. Worst case scenario, 50 to 60 percent of your bag’s value isn’t terrible, but it’s not as much as you would otherwise receive if you didn’t use a third party.

Also, keep in mind: Most bags aren’t investments. Sure, you are likely to get at least a little something back for almost any luxury good (unless it’s in terrible condition). However, if it isn’t Chanel or Hermès, you’re not likely to get anywhere close to what you paid – unless you consign independently. Even then, it’s an arduous process. Remember to stay patient, though. It might take time to sell your bag, on your own or through a site, but so long as it’s in good condition, there’s a high chance it will sell.