The RealReal Addresses Naysayers Head on in Press Release 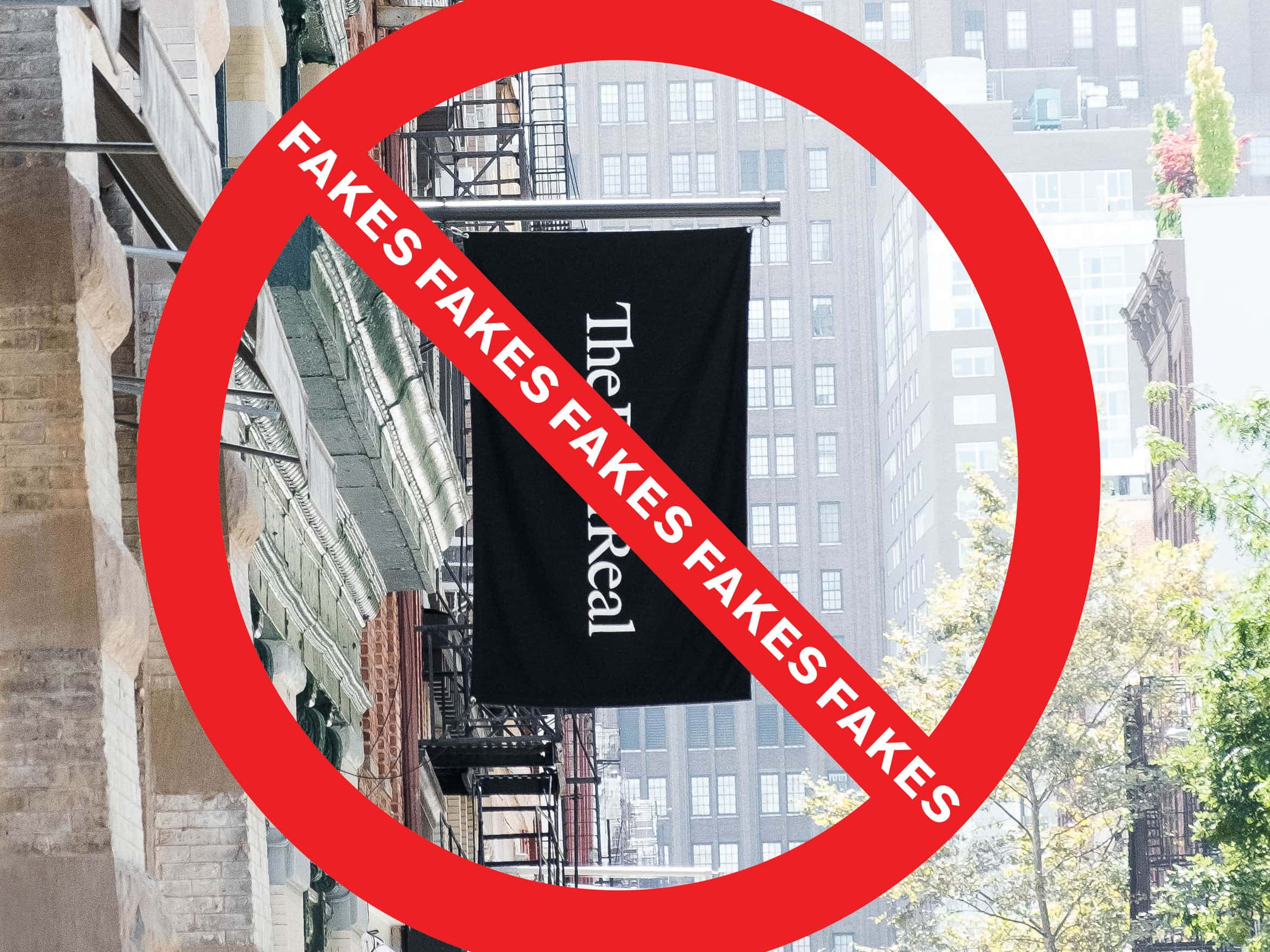 The women’s handbag market has seen dramatic shifts in shopping trends over the last few years. Consumers are now more inclined than ever to shop the resale market, and leading secondhand luxury reseller The RealReal has benefited tremendously from this shift, raising a total of $300 million in an IPO since the company was founded in 2011. The IPO, which came this past June, was not without its challenges, and the biggest bombshell came earlier this month in a CNBC investigative report. The report alleged thousands of online reviews stating poor customer service, damaged items and authenticity issues.

Reporters from CNBC spoke with both actual customers of TRR, as well as former employees, and the results were somewhat shocking. The article stated that one former employee revealed major flaws in the company’s authenticity process. Shockingly it was reported that copywriters who lacked the proper knowledge to successfully authenticate products were making the final decision on items from brands like Gucci, Prada and Chanel. The RealReal is no stranger to retaliation and last year The Fashion Law reported that Chanel itself filed a lawsuit stating claims that The RealReal has knowingly sold counterfeit Chanel bags.

Forum members on tPF have also been dissatisfied with TRR, and there’s a 108 page thread dedicated to customer opinions and experiences with the TRR. Members have reported a decline in customer service since the brands IPO in June. TPF member Haughty reported receiving a bag that was “grossly misrepresented” in terms of color and quality of the actual bag she received versus what was shown in photos. TRR did refund her purchase, but eventually re-listed the bag with the same doctored photos. Another user, msloulou, stated a problem with the company’s customer service, reporting that “they’re terrible about responding to emails and the wait time to talk to someone on the phone is [ridiculous]”. The complaints go on, and early last week, TRR issued a press release in response to all of these claims.

The RealReal has the most rigorous authentication process in the marketplace. We are the only resale company in the world that authenticates every single item we sell. There is no other resale company doing more to remove fakes from the market every day and put counterfeiters out of business.

Founder and CEO, Julie Wainwright, spoke directly to The RealReal’s community of buyers and consignors stating that “The RealReal has the most rigorous authentication process in the marketplace. We are the only resale company in the world that authenticates every single item we sell. There is no other resale company doing more to remove fakes from the market every day and put counterfeiters out of business.” Additionally, despite the multiple claims against them, Wainwright insisted that TRR follows a “quality over quantity” authentication process.

The press release went on to describe in detail the company’s “rigorous” process, which puts a focus on brands or items deemed ‘high-risk” such as the Hermès Birkin. The release did also state that since the brand was first founded in 2011, the scope of the copywriter roll has changed dramatically as the business has grown. Wainwright promises that, though copywriters are now playing a roll in the authentication process, they receive “initial and ongoing” training to be able to successfully authenticate items.

In short, Wainwright promised that TRR is not only committed to selling only authenticate luxury goods, but that they are to dedicated to maintaining customer trust and loyalty. Now that secondhand luxury shopping is more prevalent than ever, shoppers have a plethora of options, and only time will tell how these claims will impact TRR’s business overall.