Michael Kors Has Agreed to Buy Jimmy Choo for $1.2 Billion

Kors plans to capitalize on Choo’s success in Europe and Asia to expand both brands
By Amanda Mull •  Jul 26, 2017
1 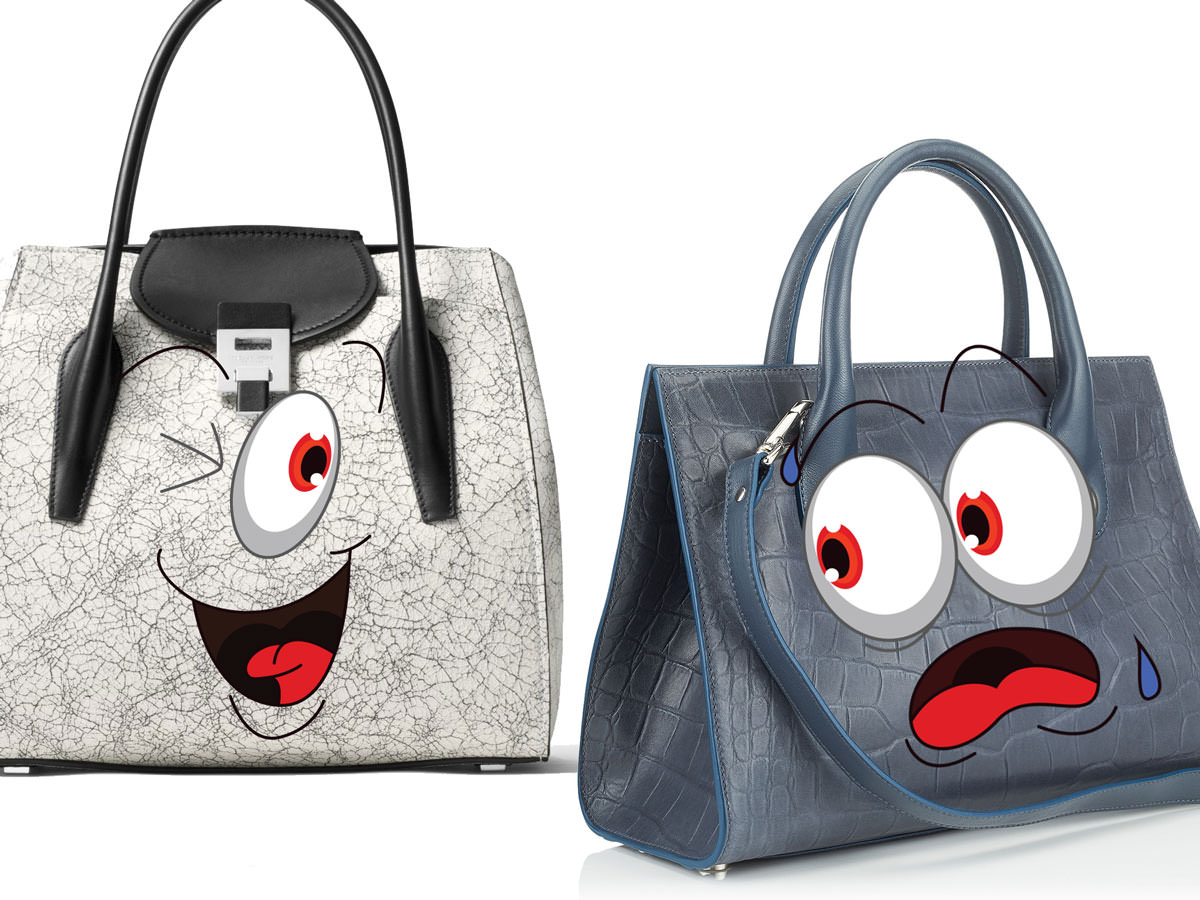 On Tuesday, it was announced that Michael Kors will be acquiring British footwear and accessory giant Jimmy Choo, according to a report in Women’s Wear Daily. Rumors of a Choo acquisition had been swirling for months and Kors had been tipped early as a potential buyer, and now the two companies have made things official, in spite of relatively weak recent financial performance from Kors that had fueled speculation the company would back out of the bidding.

In his statement to WWD, Kors chairman and chief executive office John D. Idol praised Jimmy Choo’s strength in Europe and Asia as a strong selling point for the brand, and he intimated that Kors’ existing infrastructure as a global brand would be useful in driving even more exposure for Jimmy Choo products both in the US and abroad.

As for whether the acquisition means expanded visibility for Choo’s handbags: don’t count on it. Idol complained that the international handbag market isn’t expanding at the moment while footwear is, so the company plans to leverage that existing success in order to expand Choo’s presence in the shoe market, but bags seem to be taking a back burner. If there’s one thing Michael Kors is good at, though, it’s getting products into a lot of retailers and in front of a lot of shoppers, so expect that to come for Jimmy Choo.