Good News: Mulberry’s Handbag Prices are About to Drop 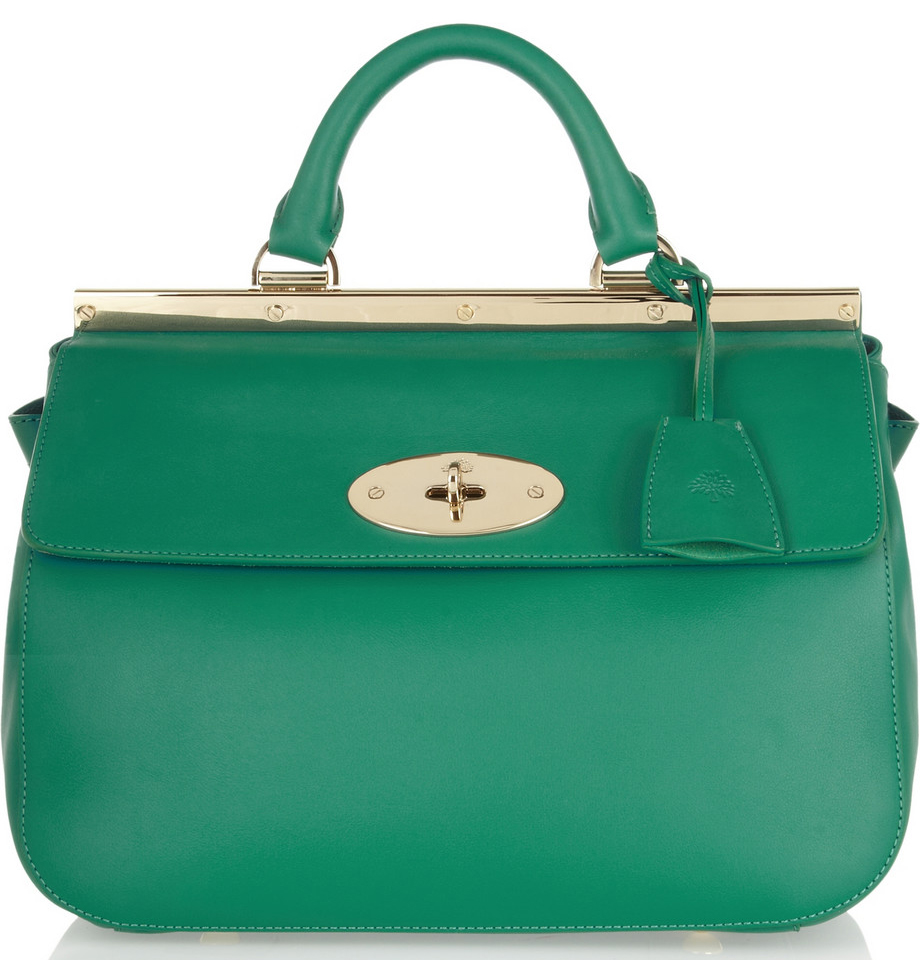 Fashion is an industry of rarity, but the news late last week from Mulberry may be the rarest thing we’ve seen in recent memory. On the heels of former CEO Bruno Guillon’s exit, the company has announced it will return to a price structure similar to the one it used before he took the helm of the brand two years ago. In real-world terms, that means one very important thing to bag lovers: Mulberry’s bags are about to become significantly less expensive.

Guillon, who had come to Mulberry from the ultra-luxury environs of Hermes, set about making Mulberry’s bags more exclusive and desirable chiefly by making them more expensive. Not only did that tactic alienate (and eventually drive out) popular and successful creative director Emma Hill, but it also turned off a lot of the brand’s longtime customers, who relished the brand’s position as a mid-market supplier of It Bags for It Girls and grown women alike.

The upmarket move might have worked if Mulberry’s products had moved in an obviously more luxurious direction, but they didn’t – there were few exotics to be found and no more fur than had been present under Hill, and they didn’t have a clearly elevated aesthetic in any other way. Consumers were not impressed.

Under those circumstances, it’s not particularly surprising that the upmarket move simply resulted in declining sales, but what is surprising is that Mulberry has acknowledged and pledged to reverse the price increases. I can’t remember another brand doing that in the half decade I’ve been covering the accessories industry, and that Mulberry seems to be trying to re-win the confidence of previous customers indicates just how disastrous Guillon’s strategy has been for the London leather goods stalwart.

Mulberry’s challenges aren’t exactly over, though; now that the ship has been righted on pricing, the brand still needs to name a permanent CEO replacement and find a new creative director to make customers forget all about this monetary unpleasantness.