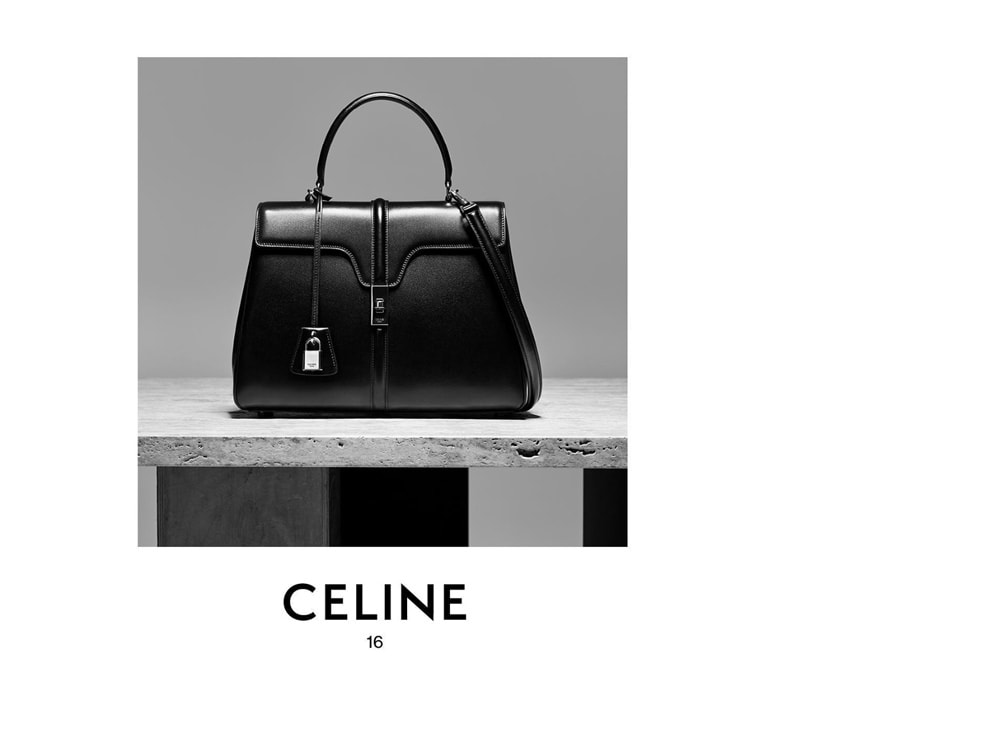 A little less than a month ago we spotted Hedi Slimane’s first bag design for Celine on the arms of Lady Gaga. Since then, a lot of things have happened in the world of Celine. For starters, the brand’s official Instagram account was wiped clean, and on September 2nd Celine’s new logo debuted via social media, sans one minor detail—the accented é was dropped, creating a cleaner more simplified design. According to a post on social media, the new logo was inspired by the brand’s original logo that existed in the 1960’s. Also introduced was the hashtag #CELINEBYHEDISLIMANE and fans anxiously wondered what news the brand would drop next. Well friends, we’ve got the latest for you today: the highly-anticpated details on Slimane’s first bag for Celine.

The bag, simply called the ’16’ bag, is named after the maison’s couture headquarters in Paris, located at 16 Rue Vivienne. If the 16 bag is any indication, Celine’s fans are in for some changes with the direction of its bags under the creative direction of Slimane. If you’re itching to get your hands on this sleek and chic new design you won’t have to wait very long, because the brand’s official release also stated that the bag will be available come November. 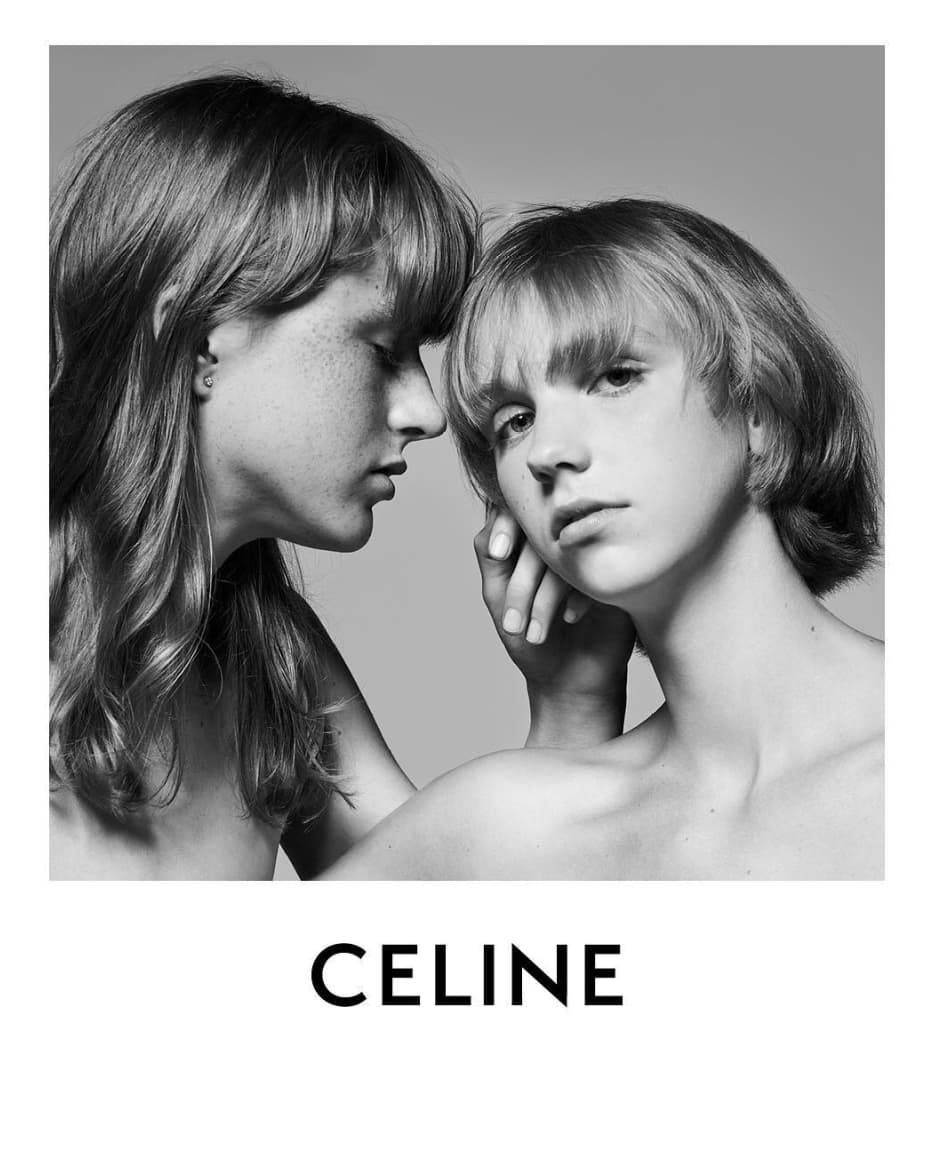