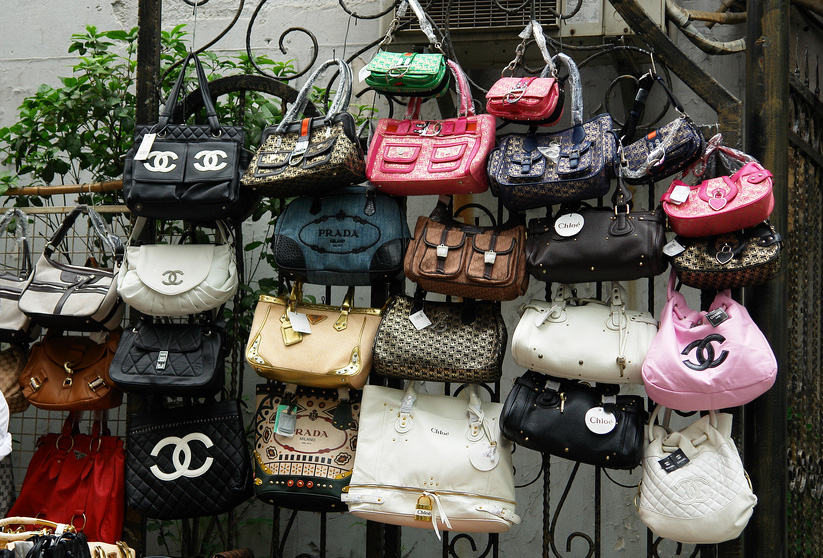 If your interest in designer handbags has sprung up any time in the past ten to 15 years, then you’ve heard the tales of “factory extras.” They’re not fakes, according to the people who would like to convince you to part with your money. No, they’d never sell you fake bags!

Instead, what these sellers claim to have are bags made alongside the real thing, and they are the real thing, but the factory got the math wrong (because math is hard) and now they’ve got all these high-quality, totally-not-fake bags on their hands, and they just don’t know what to do with them, except to sell you one for a great price, because they’re nice people and they just have a friend who has a hookup with the factory manager. So it’s totally on the up-and-up, not sketchy at all! Well, guess what: those bags are actually counterfeit, according to Chinese luxury culture site Jing Daily. We’ll wait while you deal with your shock and horror at this unsettling news.

Trying to avoid fakes is a central concern of anyone who’s ever bought a big-name designer bag in a consignment shop, online auction or website with which they weren’t particularly familiar, and although seasoned consumers know that any deal that seems too good to be true probably is, first-timers (and we’ve all been first-timers) often want to believe that maybe they’ve found a way around the traditional consumer marketplace. As Jing Daily points out, though, people willing to sell you a fake a bag are also probably willing to fake the story behind it, if it means a couple hundred bucks in their pockets, and their smiling faces are not to be trusted.

If you’re searching for a deal, the best thing you can do is do your research, check up on sellers you’re considering both online and off and know what price levels to expect for the bag you want. If you’re feeling a little gun shy, online outlets like THE OUTNET and YOOX are both good places to find a designer bag bargain, as well as curated designer resale sites like The RealReal.