Mulberry opens its New York flagship with bags that are red, white and blue all over NYC 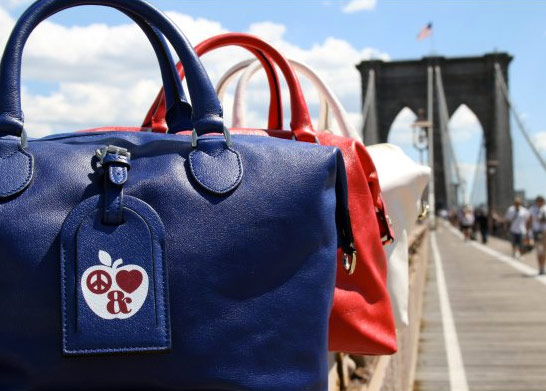 Although Mulberry already has a very nice boutiques in the West Village and on the cusp of the Upper East Side, it’s no surprise that the brand that named its most famous bag after Alexa Chung would want to have a serious downtown presence as well. This week, Mulberry will be opening its first stateside flagship in Soho, and to commemorate the occasion, the brand has released the Mulberry New York Clipper Satchel in the shared colors of America and Britain – red, white and blue.

To further prove Mulberry’s commitment to America, the company teamed up with StyleList to shoot some photos of the patriotic trio around town. You guys know that we love a good bags-as-art photo as much as anyone else, so we’ve got our favorites after the jump. You can see the rest of them at StyleList and buy the bag, which comes with a special “Peace, Love and New York” luggage tag, at the new Spring Street spot once it opens. I haven’t been able to find a price for the New York Clipper, but I’d bet it’s around a grand. 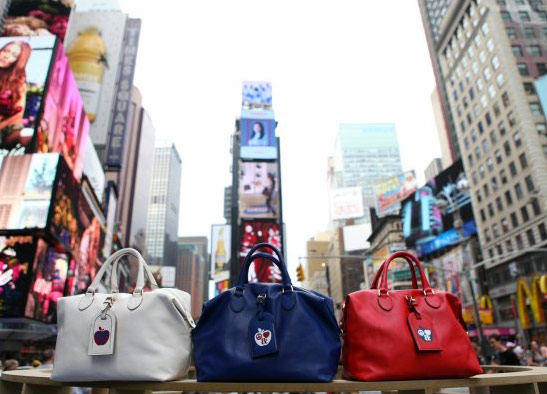 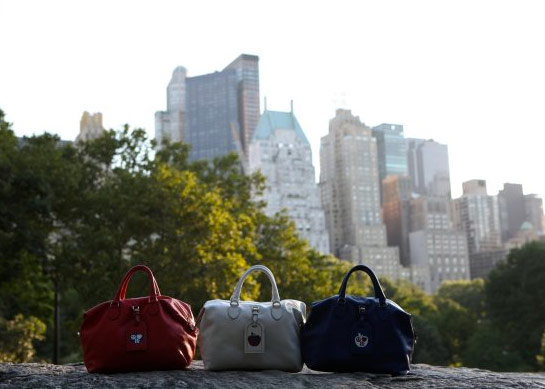 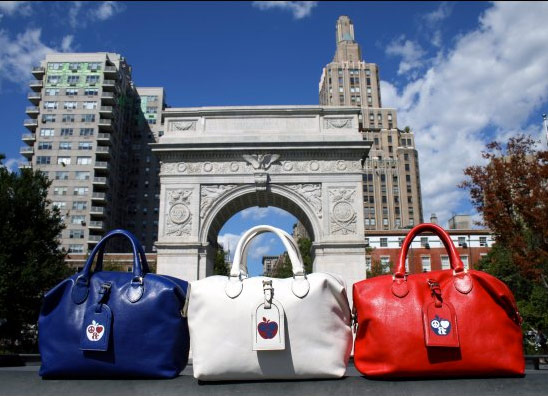 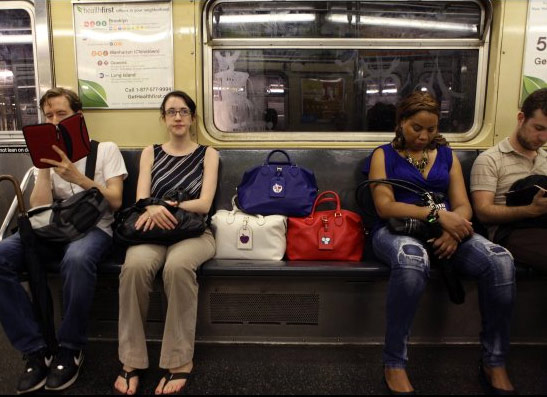 I found a website that says they are retailing for $950.

Ahh yes! That went up after this post, so I did’t find it yesterday when I was Googling around for info. Thanks for adding!

The subway photo is by far thee best.

The photos are amazing. I want the red bag.

This made my weekend! Lovely idea and bags are just so fresh!

hmm.. i want the blue one. is this seasonal bag or permanent?

Beautiful photos, and beautiful bags.
Not for me, though, but beautiful!