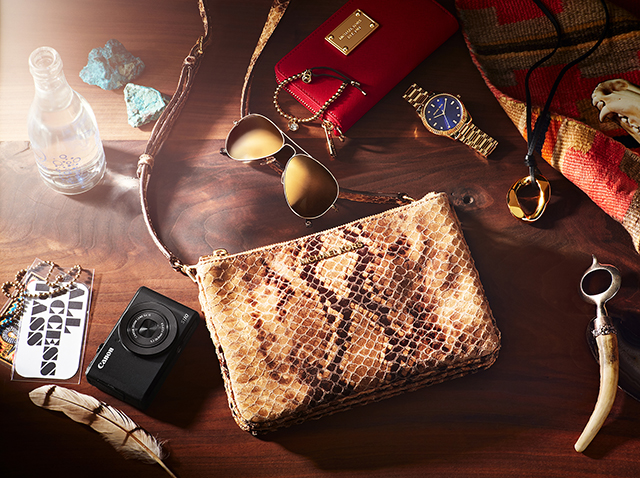 I remember watching Austin City Limits on PBS with my dad (a huge country fan) when I was a kid, so it’s kind of amazing to look at how rapidly both the city and Austin City Limits itself have changed in those intervening years. Austin has transformed itself from state-capital-cum-weird-college-town to a national hub of music, tech and pop culture. Now ACL has spawned the super-popular Austin City Limits Music Festival, which kicks off in just a few days and is the next destination in our #WhatsInYourKors party, following in the footsteps of places like Ibiza and Milan.

Austin’s style is a mixture of young urbanity and traditional Texan details, and for a concert weekend featuring everyone from Depeche Mode to Kendrick Lamar, add in a generous dosage of festival-appropriate boho-glam. For a party like the ACL festival, all you’re going to want to carry is a small crossbody, your wallet and your phone, but if that makes you feel a little bare, fret not – add some gold-tone jewelry and a killer pair of sunglasses to finish off the look. Find out what’s in our Michael Kors bag for the Austin City Limits Music Festival both below and at MichaelKors.com, and on Twitter and Instagram, show us what’s in yours with the hashtag #WhatsInYourKors. 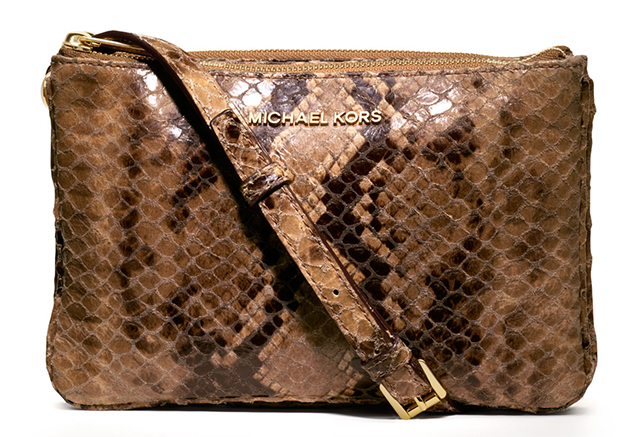 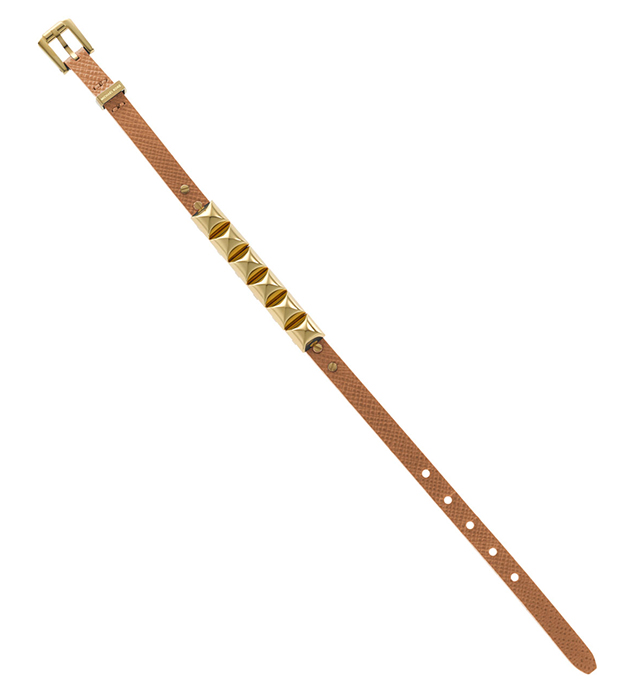 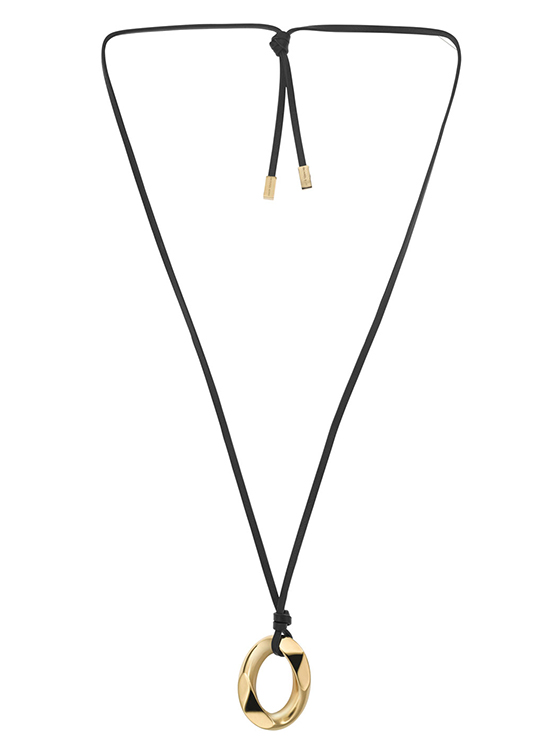 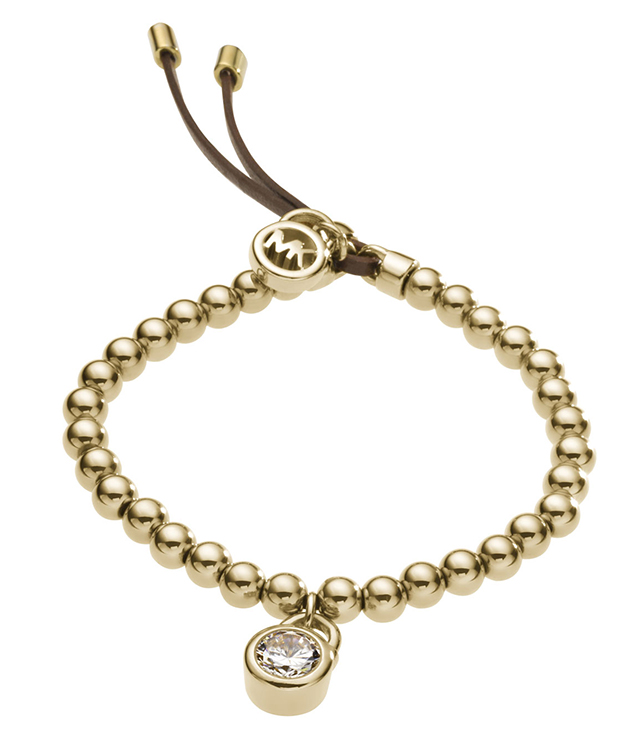 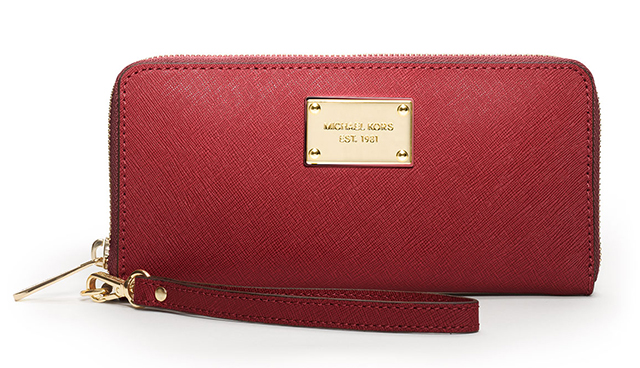 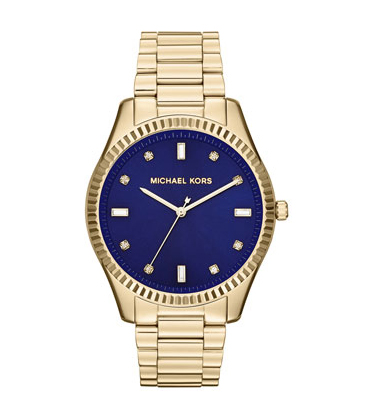