Love It or Leave It

Love It or Leave it: The Loewe Amazona Multiplication Bag 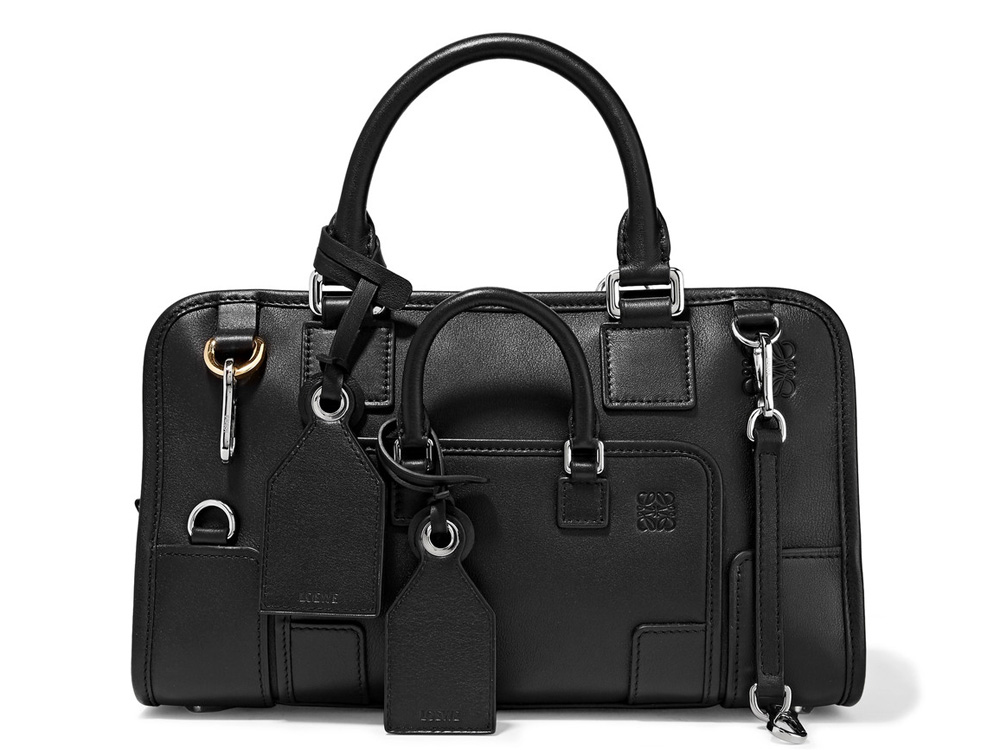 When I first saw the Loewe Amazona Multiplication Bag on the runway, it gave me that little smile you get when you see something clever, but not necessarily funny. Jonathan Anderson, Loewe’s creative director, is a master of that–he works in all kinds of unexpected touches and details, but in a way that’s not at all kitschy. Instead, his flourishes tend to highlight structural things about his garments or fashion in general, which is what he does with the Amazona Multiplication.

The practice of making a day bag and then making at least one or two successive, smaller versions of that bag once it catches on with shoppers has been a staple in the accessories market for the past two years. The practice makes sense, as long as the bag’s proportions are of the sort that shrink well: if a consumer likes the bag as a work option, then why not give her a smaller version to use on weekends? Little bags also appeal to younger consumers and help fill out a brand’s price continuum, so they’re an addition with a lot of benefits.

This new version of the Amazona gentle skewers that practice by layering the outline of a mini Amazona over the exterior of the full-size version, complete with protruding handles. And while this bag likely won’t be a broad consumer hit, I could see it being very popular with the shoppers who have already taken a shine to Anderson’s cerebral designs at Loewe, and there are tons of street style stars and influential fashion people in that group.

I like the bag a lot because I like it when designers are clearly contemplating the tropes and conventions we take for granted as part of the accessories industry, although I’m not sure I’d buy it for myself. If you would, it’s available now for $2,850 via Net-a-Porter. Either way, tell us what you think in the comments!