Throwback Thursday: An Ode to the Louis Vuitton Pochette Accessoires 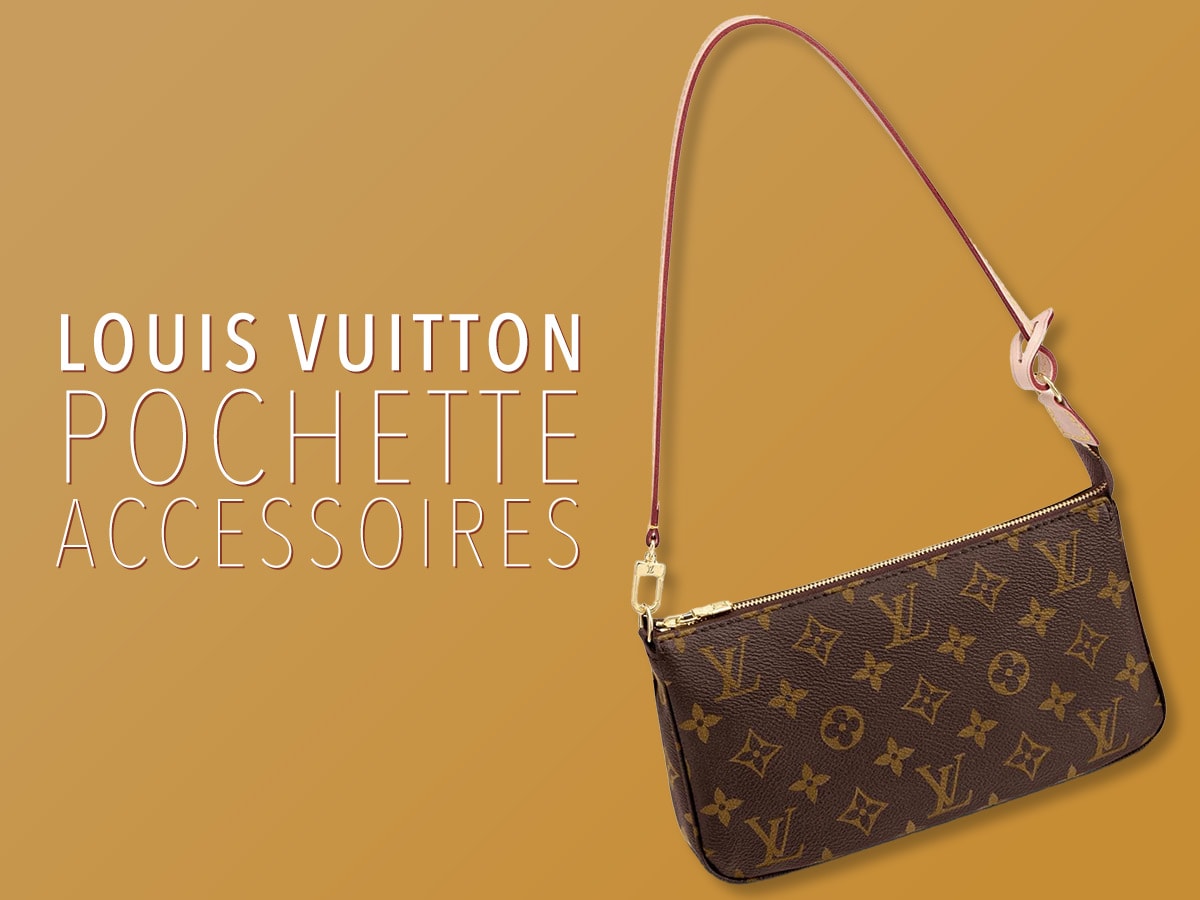 Megs and I have both discussed in detail how our love of bags began in large part due to Prada’s Nylon bags. In middle school a Prada Nylon backpack was the thing to have, and though it was on the very top of my wishlist, my dreams did not discriminate, and I also made room in my thoughts for the Louis Vuitton Pochette Accessoires. While it’s arguable that Louis Vuitton’s most iconic bag is the Speedy, the Pochette Accessoires has always been one of the most wildly popular entry-level styles. The Pochette is an iconic bag that stands the test of time and it has been released in multiple iterations including collaborations with Stephen Sprouse and Takashi Murakami. It was relevant then, and though it’s not quite considered a throwback yet as it’s still relevant now I thought it would be fun to revisit this bag back in its heyday.

Let’s rewind it way back to 2005 when I was a freshman in high school. It was at that time when a monogram Pochette Accessoires was THE bag to have. Back then, kids got cell phones later in their youth, and it was around that time when kids my age started getting cell phones and going to parties (aka boy-girl get togethers). We needed something small, but still stylish to hold our pink Motorola Razor Cell Phones and Jessica Simpson Dessert Lip Glosses (who remembers those?!). We wanted to look cool in our velour Juicy Couture tracksuits but not like we were trying too hard, and back then the Pochette was the perfect choice. It fit perfectly under your arm and was just large enough to carry the necessities of a girl just barely into her teens. The Pochette was a good choice too because not only was it relatively affordable enough to beg your parents for it as your ‘one-and-only’ birthday gift, but if you saved every penny you made babysitting you could eventually save up for it yourself. 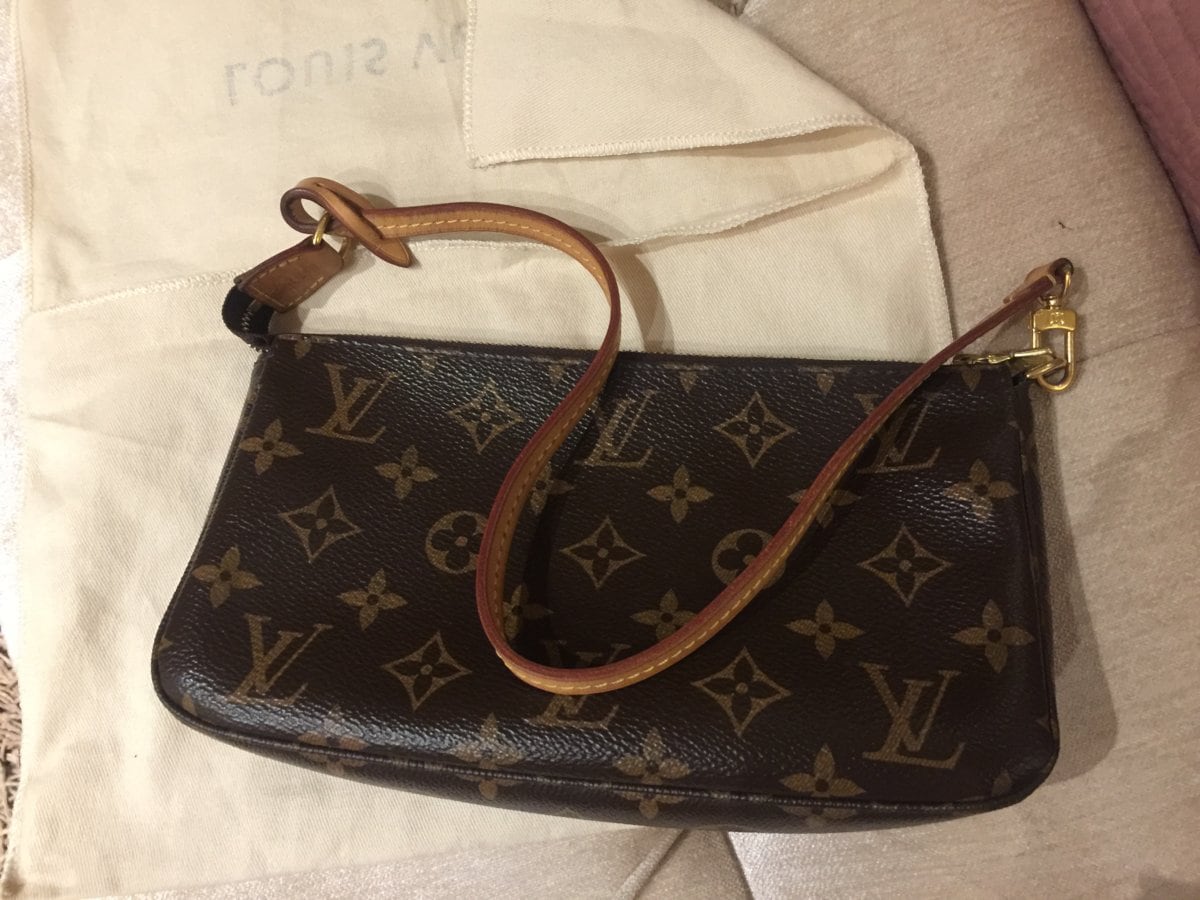 I never did put away enough to buy the Pochette—I tried to be ‘different’ and saved for a Dior Saddle bag instead. I still think of the Pochette fondly as it reminds me of much simpler times, which is why I think I fell so hard for the new Louis Vuitton Pochette Multi. Rumors have swirled for a couple of years now that the Pochette Accessoires is being discontinued, and though there’s no concrete evidence (we’re waiting to hear from the team at LV), it seems that the brand truly might be laying its iconic Pochette to rest. Members of tPF have reported confirmation of the bag’s retirement from sales associates as well, though the bag is still listed online for $525. It’s shown in Monogram Canvas and Damier Azur, but both are sold out online and bear the dreaded ‘call for availability’. While the Pochette is most definitely unavailable online, if you’re looking to snag one before it’s gone for good, reach out to your local boutique as it’s possible there are still some located in store. 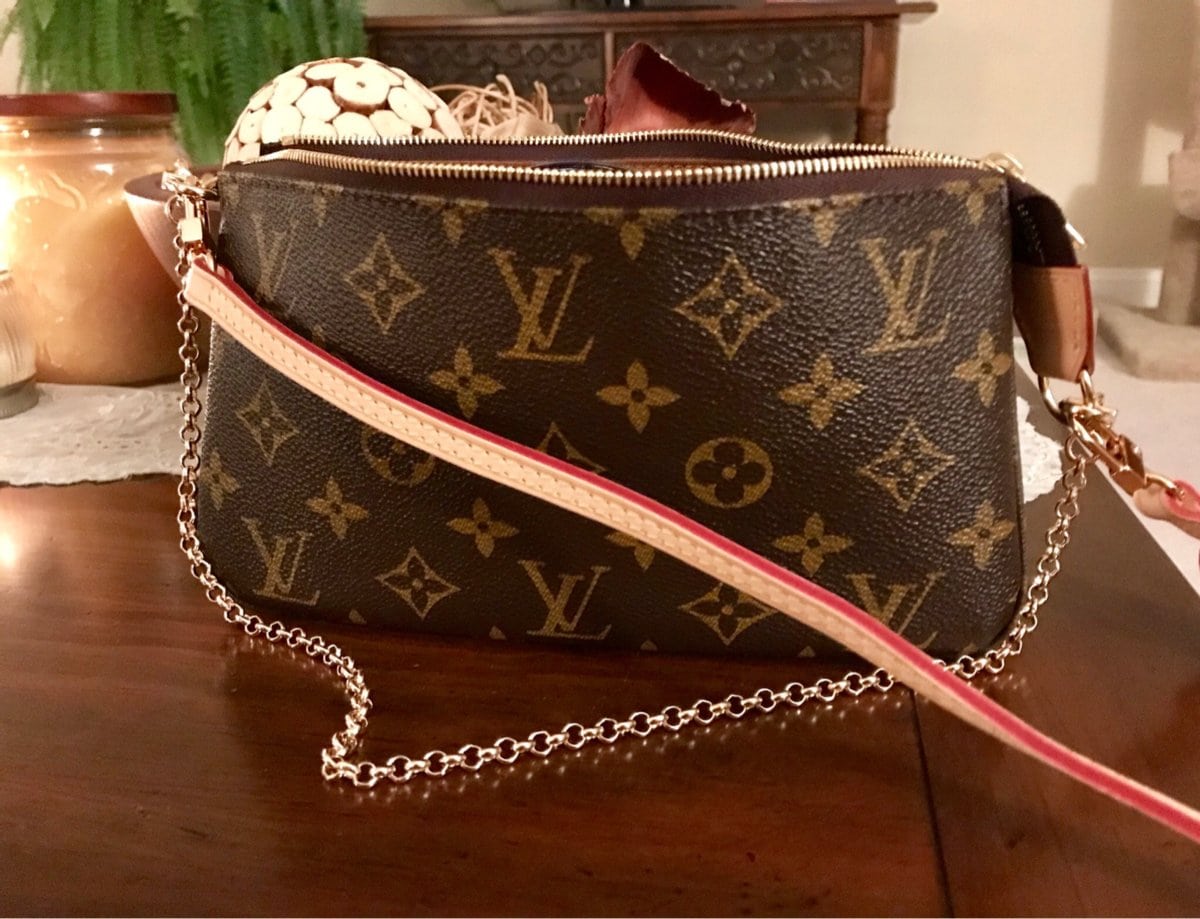