Louis Vuitton Debuts a Softer Version of the Dora Bag 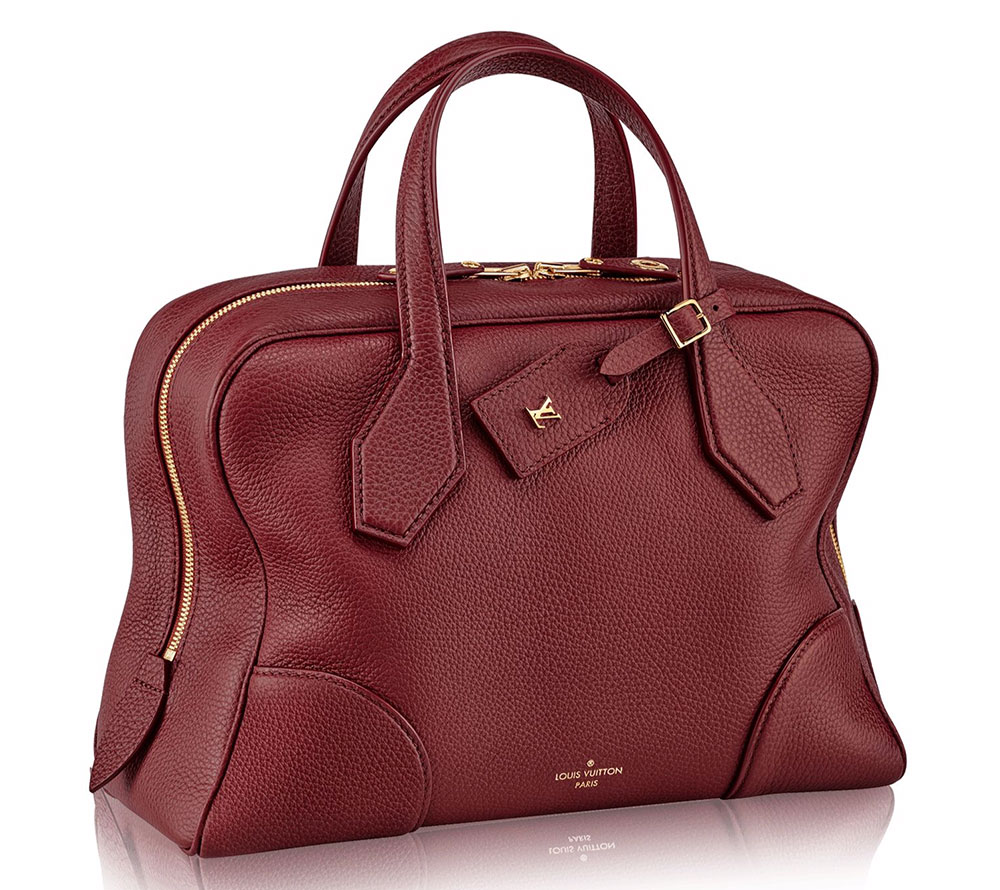 Since arriving at Louis Vuitton for the Fall 2014 collection, creative director Nicolas Ghesquiere has overseen the creation of a handful of new handbag designs the company hopes will attract luxury shoppers who feel ambivalent about the company’s traditional monogram offerings. The Louis Vuitton Dora Bag has been the brand’s marquee satchel, and now it’s getting a slouchier update.

The Louis Vuitton Dora Ultra Soft Bag MM feels more casual than its stiff-sided predecessor; the original Dora was a bag that you’d want to carry into some sort of high-powered business meeting, and this version, especially in lush burgundy leather, is a bag that could do double duty in the office and on the weekends. It’s a bag that reflects how women actually live their lives, which has been one of Ghesquiere’s themes at Vuitton.

The dimensions of the original Dora and the Ultra Soft version are the same (14.2″ W x 9.4″ D x 5.4″ H), and the prices are almost the same: $4,700 for the new, single color soft bag in Taurillon leather, $4,650 for the closest equivalent in the original calfskin. If you’re already paying nearly five grand for a handbag, I’d wager that the extra $50 doesn’t matter.

I’ve always felt somewhat ambivalent about the original Dora, but I loved the Ultra Soft as soon as I laid eyes on it. The Taurillon leather provides the bag with just the right amount of give to make it look like it’s not trying so hard, which is exactly the ease and versatility most customers want in a satchel of this size. It was the perfect tweak to expand the Dora’s potential audience.

If you agree, pick up the bag for $4,700 in either burgundy or bright blue via Louis Vuitton.