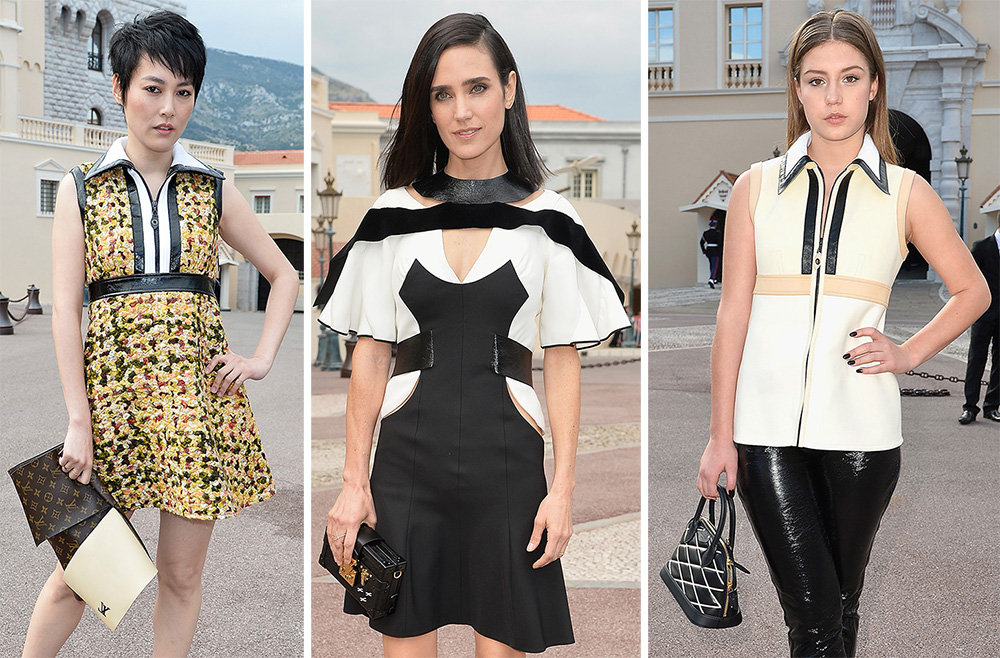 While some brands go out of their ways (and max out their budgets) to attract the most high-profile stars to their shows, brands that enjoy an outrageous amount of publicity simply by virtue of being themselves tend to cultivate a group of their celebrities. Karl Lagerfeld is a pioneer of this tactic; Chanel guest lists don't just include whoever's popular, but instead, Lagerfeld and his PR department often invite less-famous people who fit the brand's image perfectly, even if they don't generate as many headlines as possible. With its Monaco-set Louis Vuitton Cruise 2014 show, LV seems to be headed down the same path.

Louis Vuitton has enough money and clout to fly in whoever it wants for a decadent weekend in Monaco, but instead, the guest list included a carefully selected set of international actresses who are known for their professional acumen instead of their flashbulb-ready social lives, in addition to various fashion industry notables and a stray royal or two. (Princess Charlene of Monaco attended, natch, but much to our dismay, she didn't carry a handbag.) Check out who attended and what they carried below, and in case you missed it, head over to see the new bags that debuted at the show. 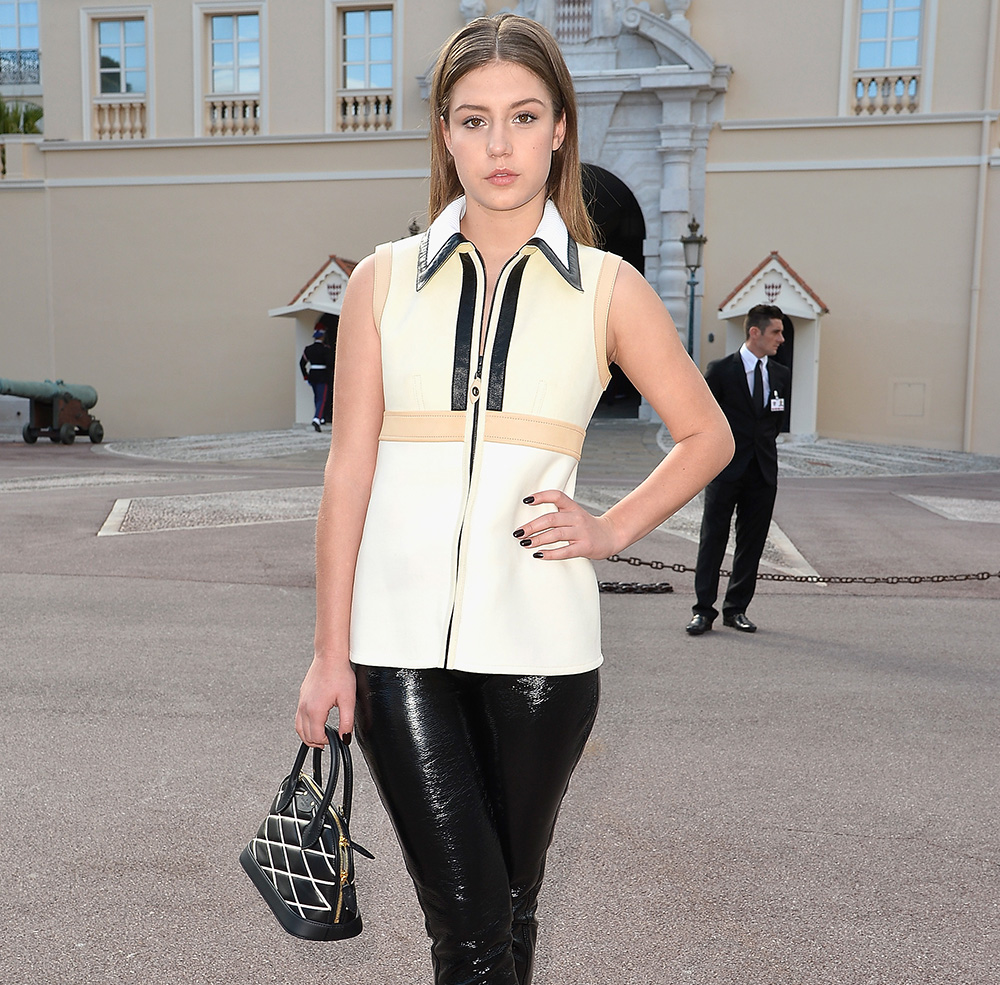 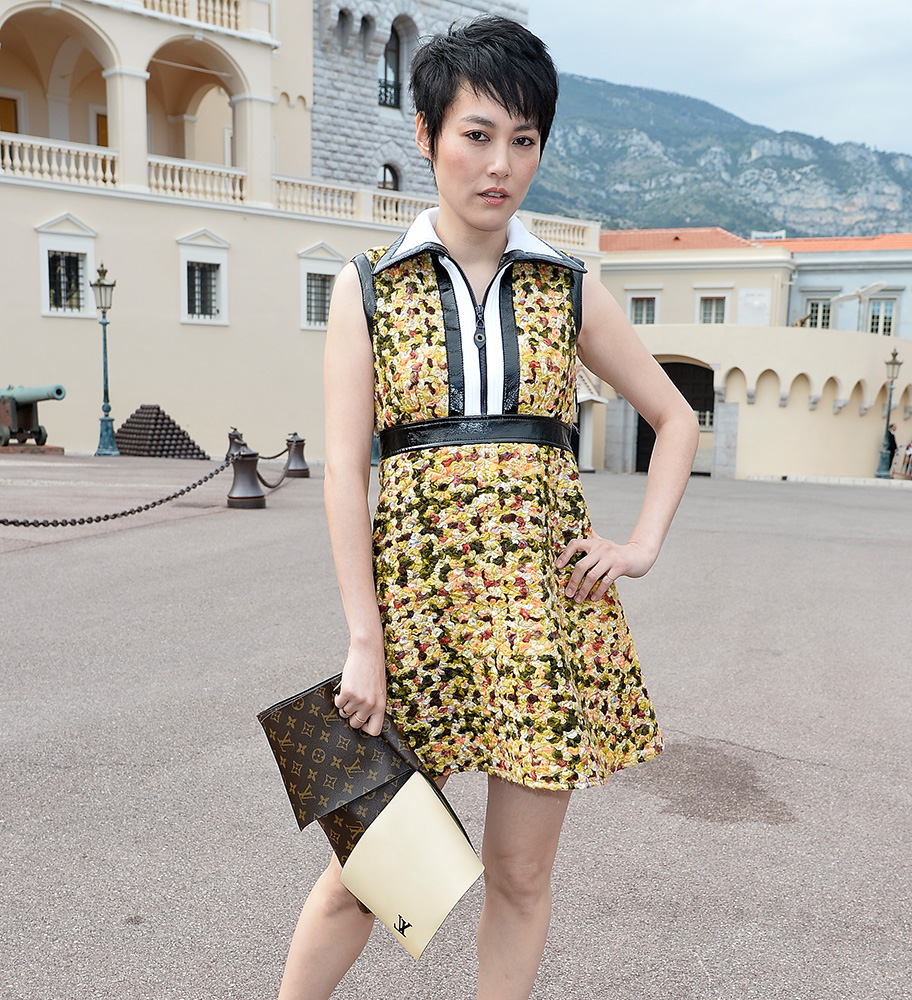 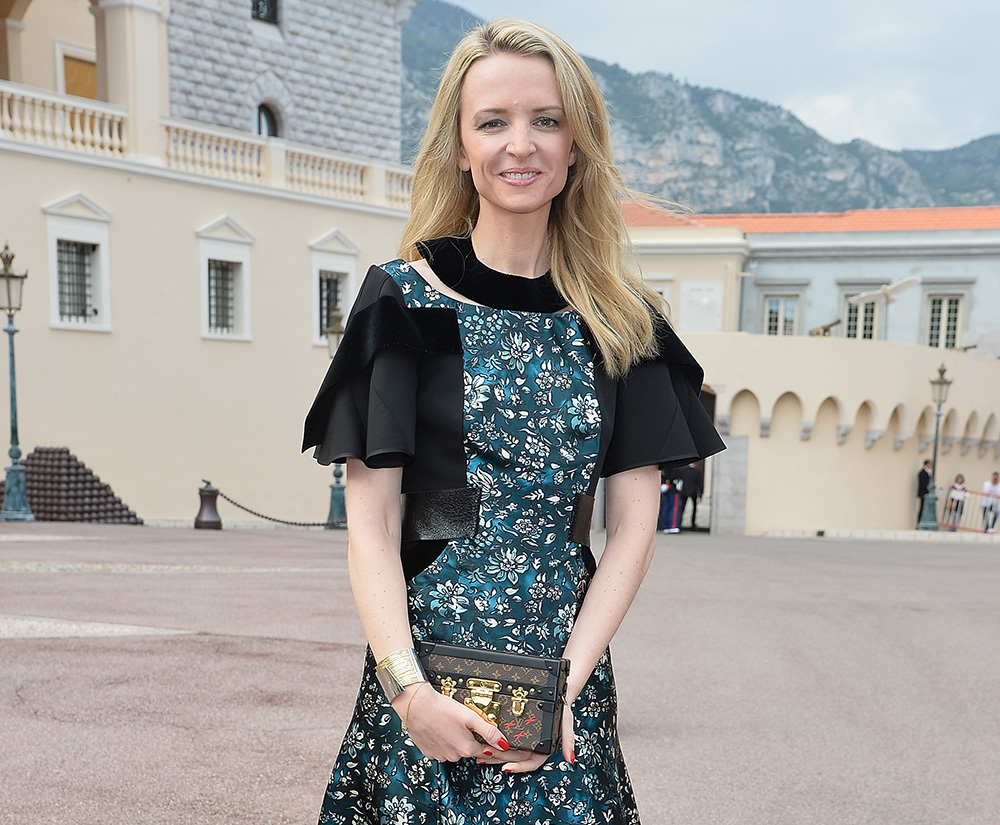 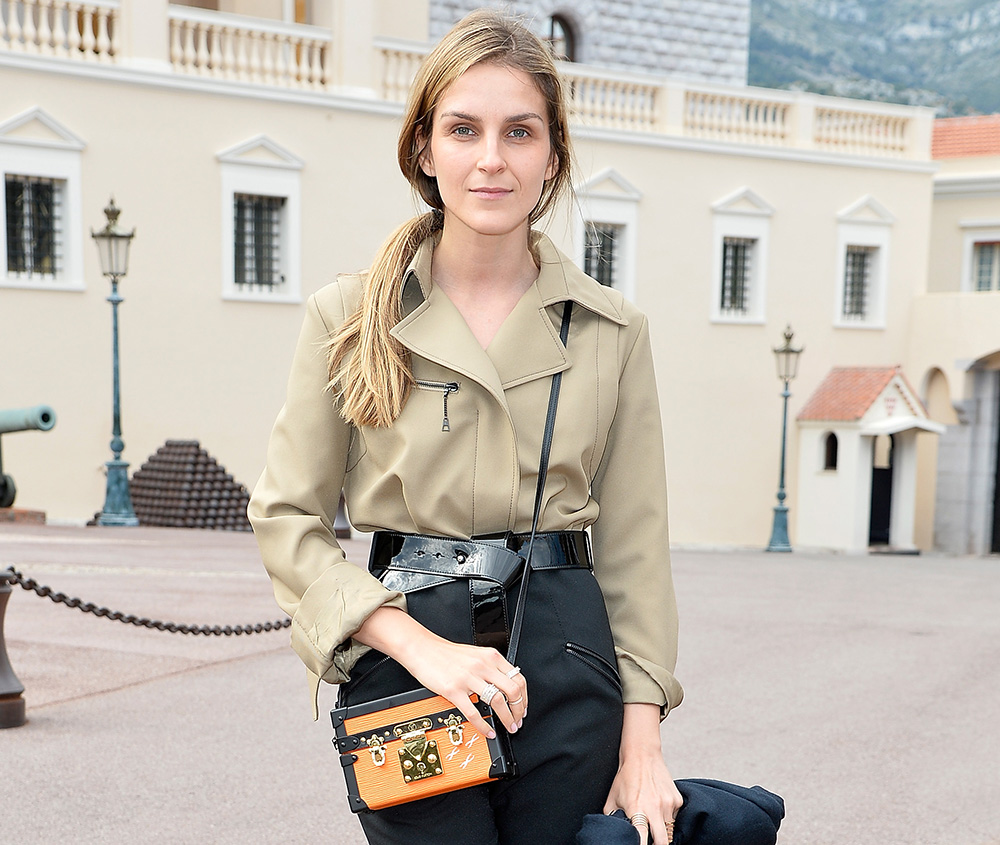 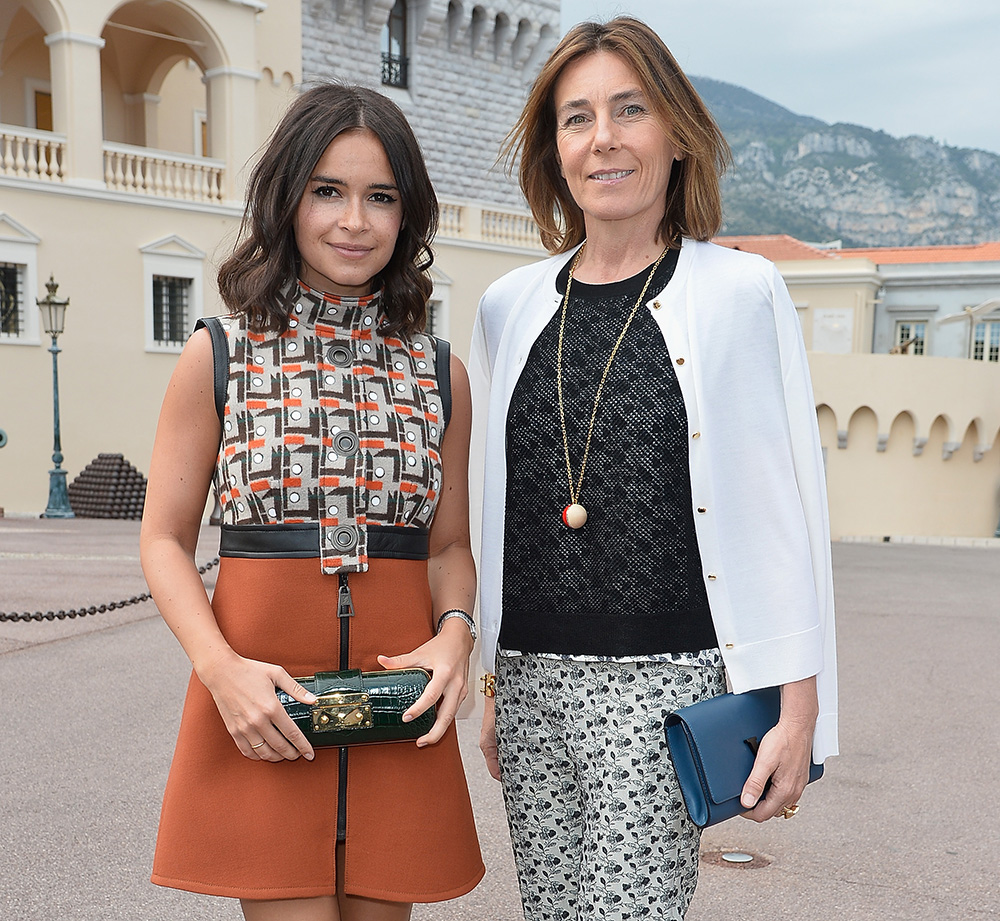 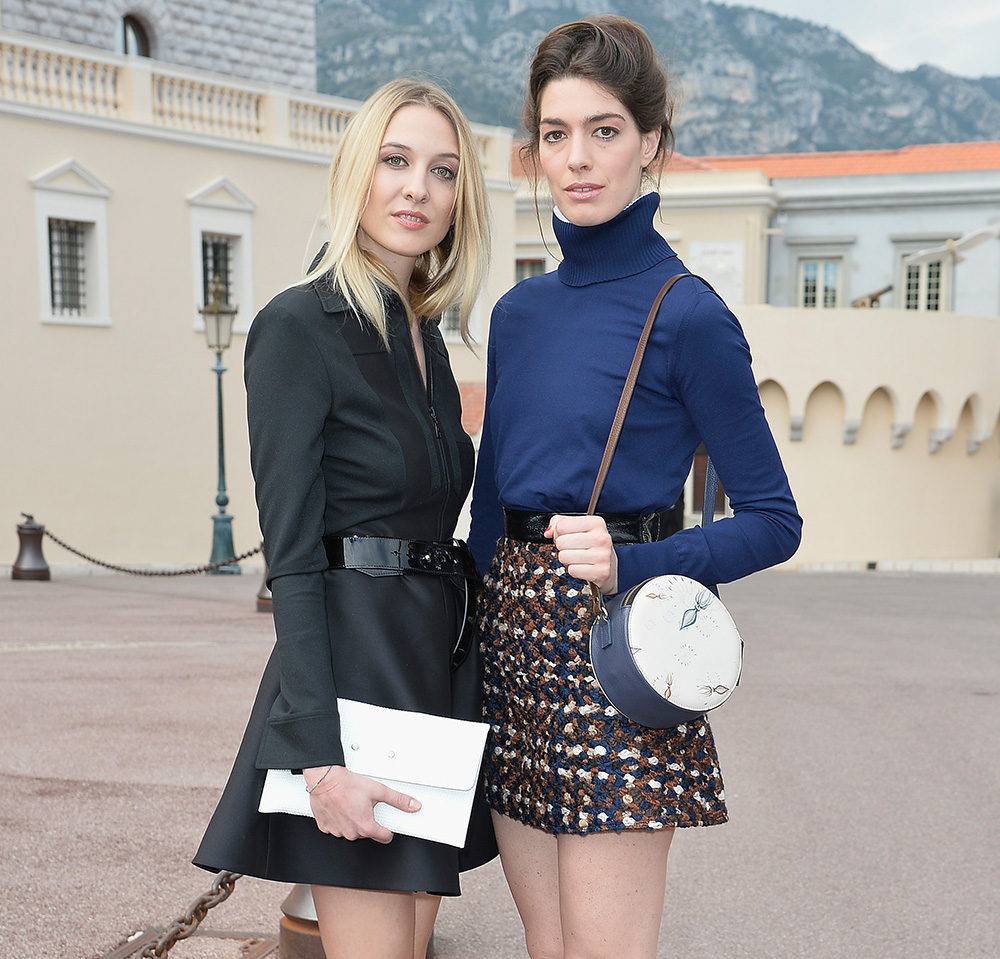 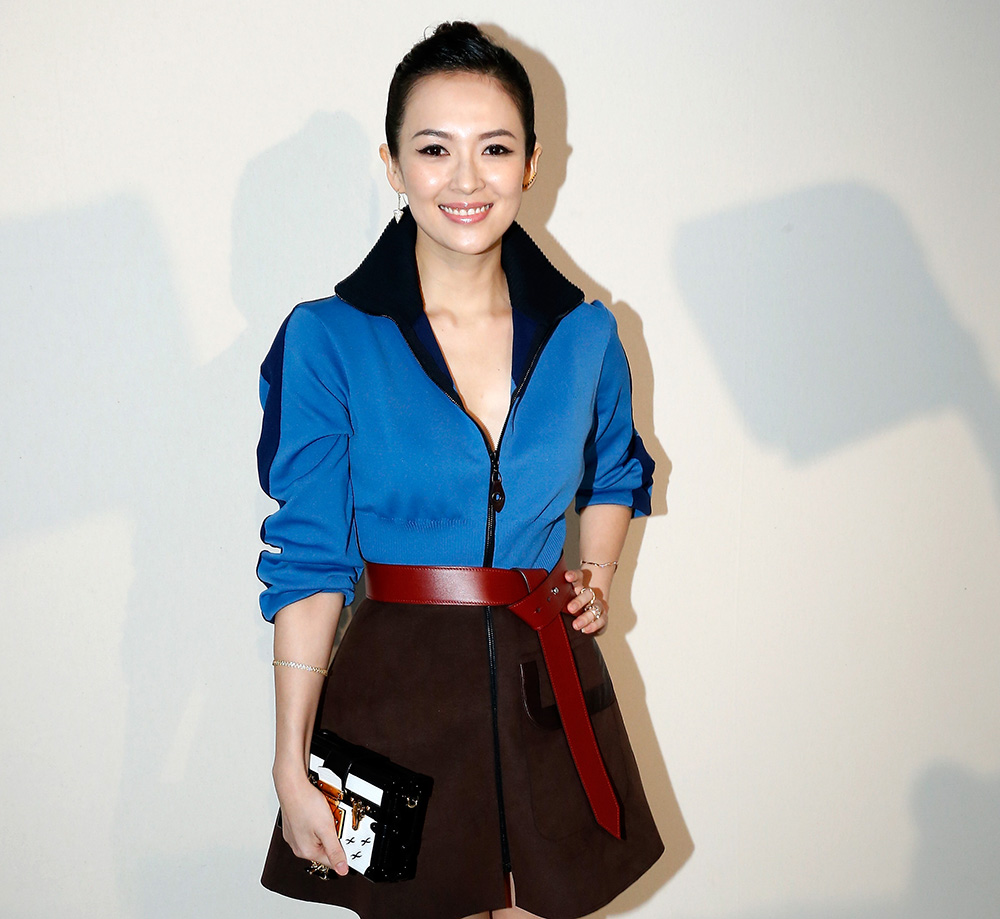 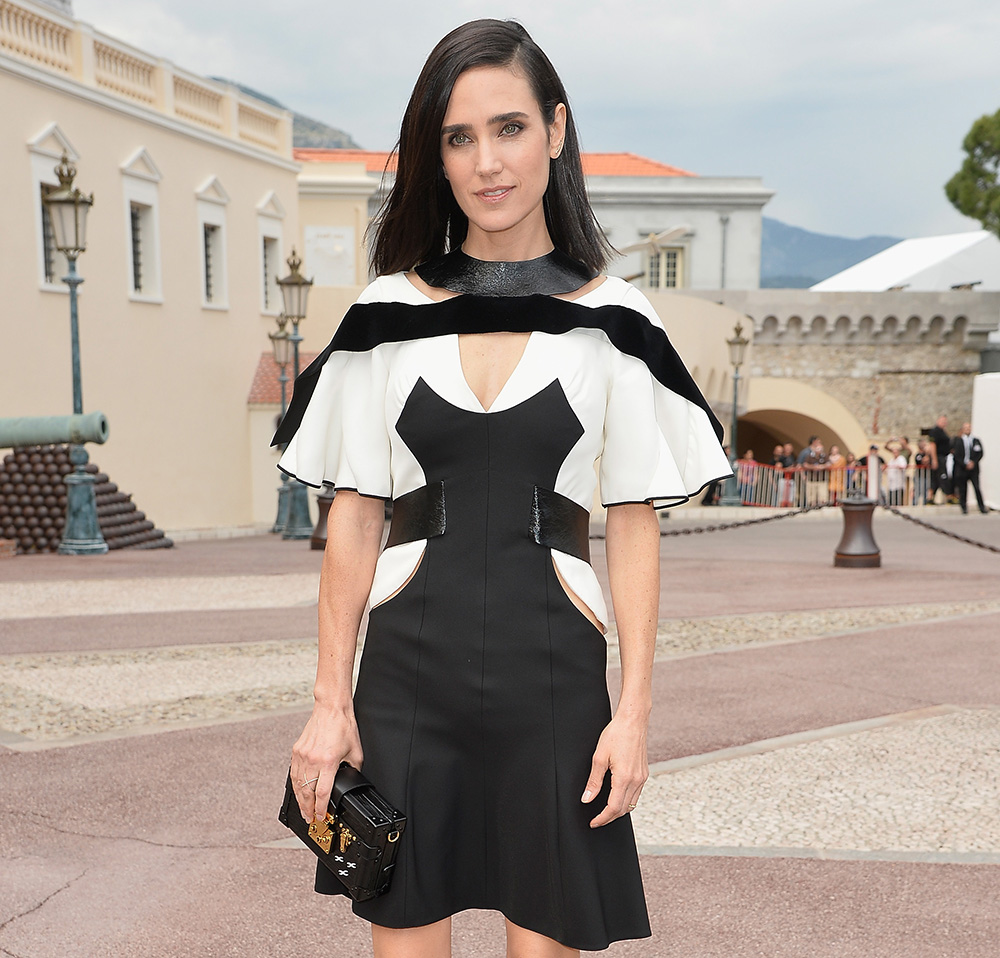 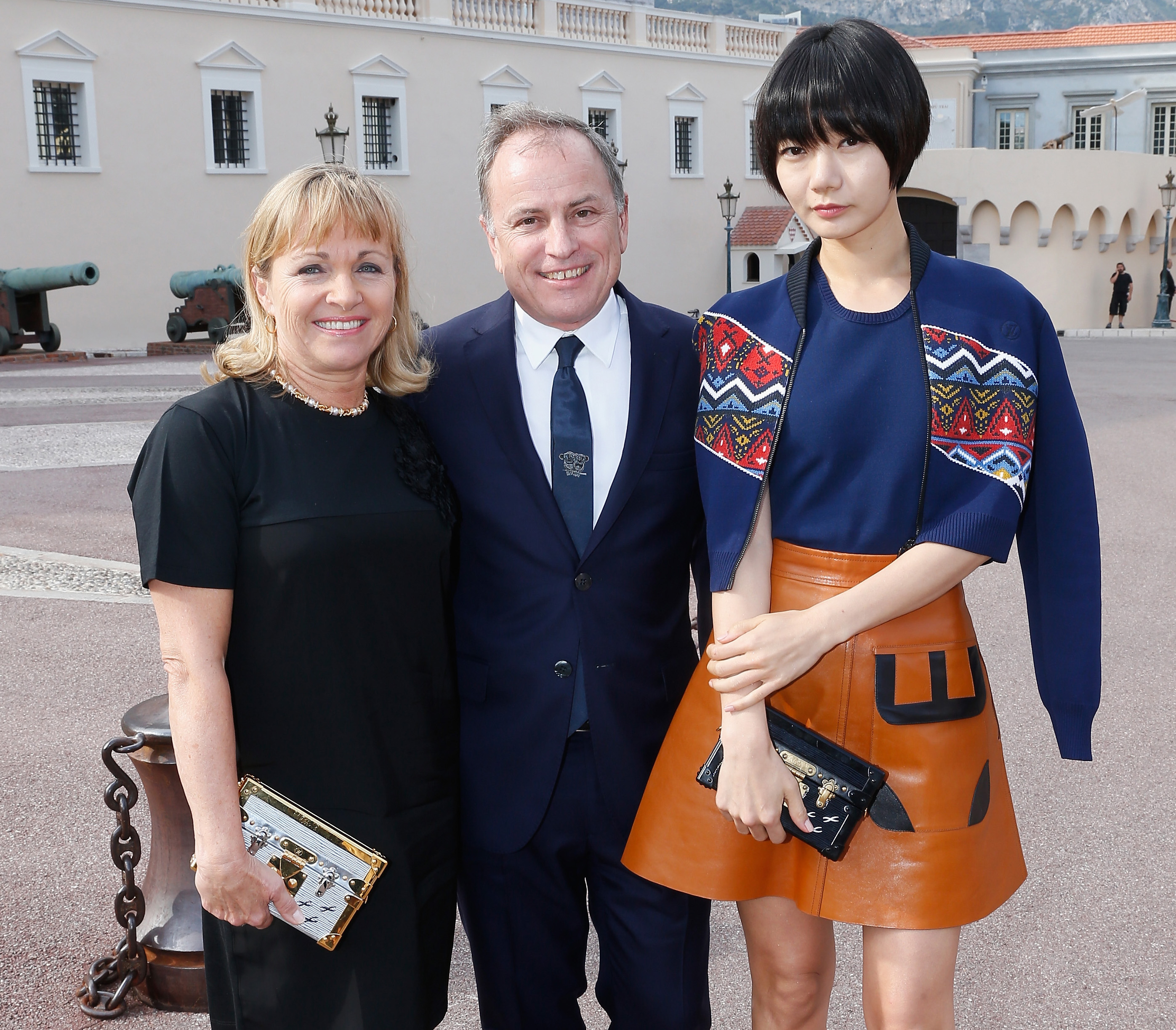 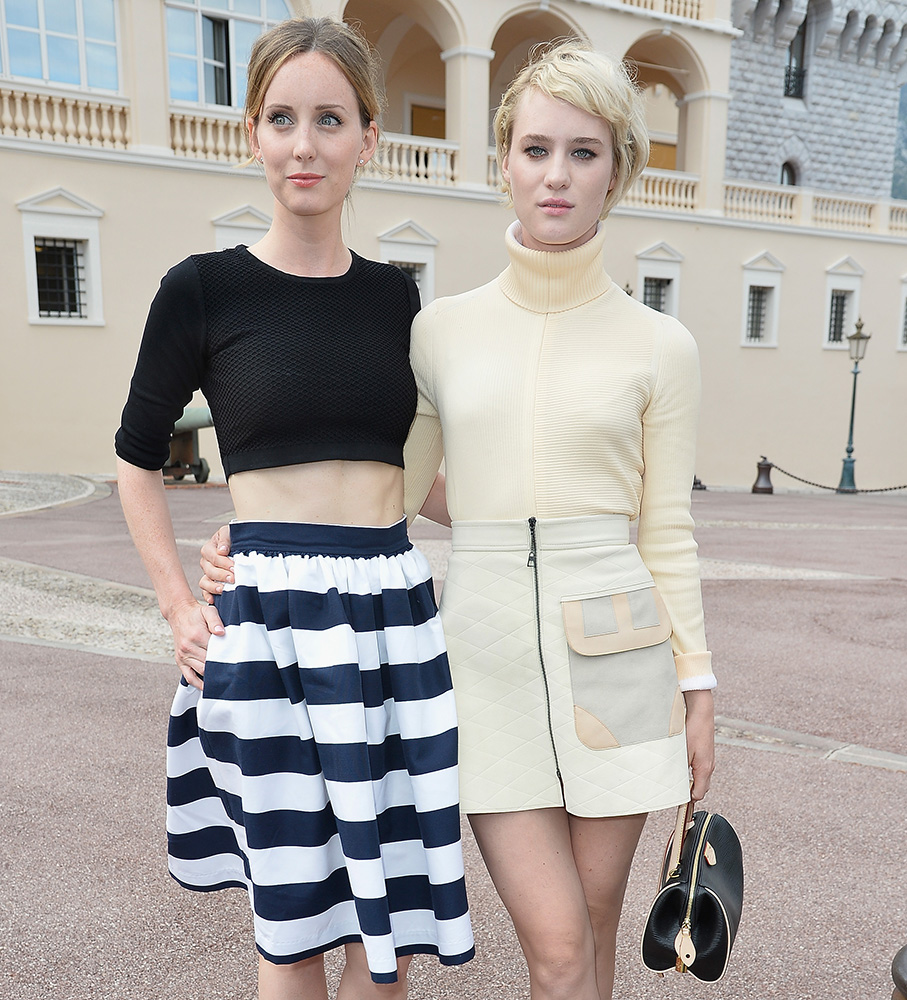