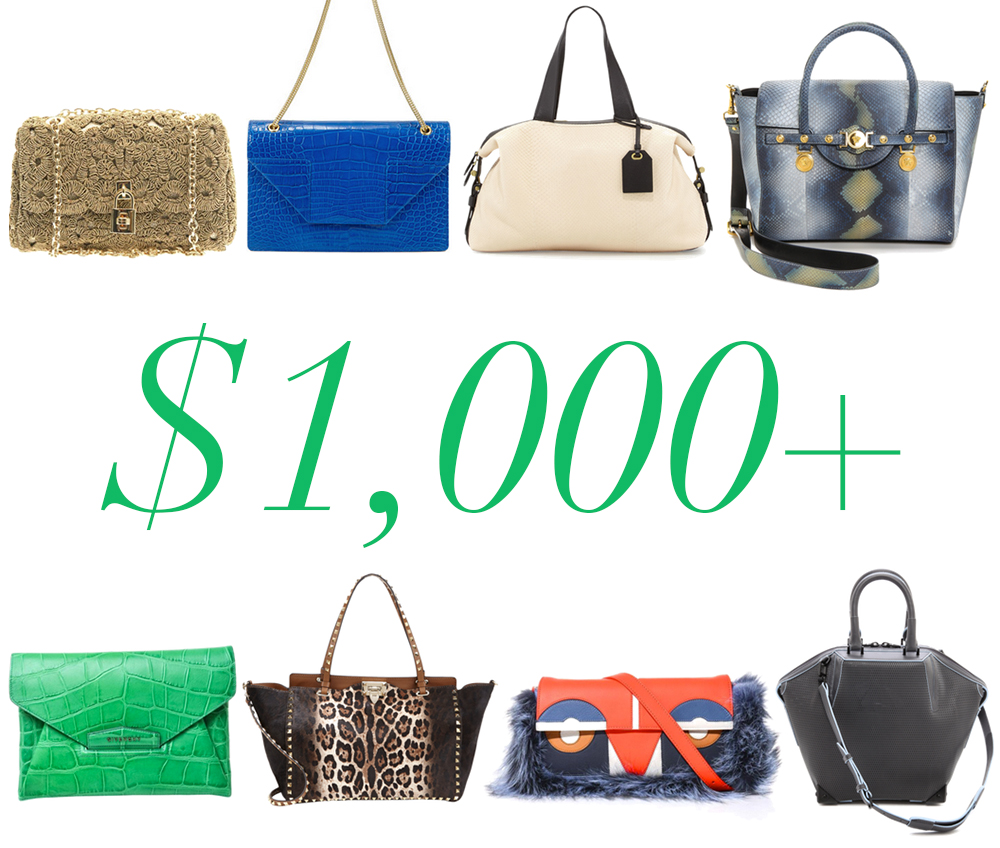 [Editor’s Note: This week, the PurseBlog staff is out of the office to enjoy the last little bit of summer. We’ll return after Labor Day, but in the meantime, we’ll be running both new posts and a few of our favorites from the past few months to get you ready for fall.]

Sticker shock from friends and family members has probably happened to anyone with an interest in fashion or high-end handbags. They ask about your new purchase, they sheepishly ask how much it cost and then they shame you in some way for having the gall to be so extravagant, even if they aren’t blunt enough to put it in those words. Not only are we here to assure you that it’s okay, but we’re here to explain exactly why.

Even for those of us who are somewhat desensitized to fashion prices, handbag prices can sometimes seem a little bit silly. We’re nothing if not professional enablers, though, so if you’re doubting a future purchase or need to convince someone who has his or her nose in your business, we have some arguments that might come in handy.

1. Because “you get what you pay for” isn’t just a cliche.

Spending a lot of money isn’t a guarantee that you’ll get something exquisite and well-made, but the best materials cost more, and so do the best artisans and designers. It’s not a hard-and-fast rule, but quality and price are often pretty tightly correlated. 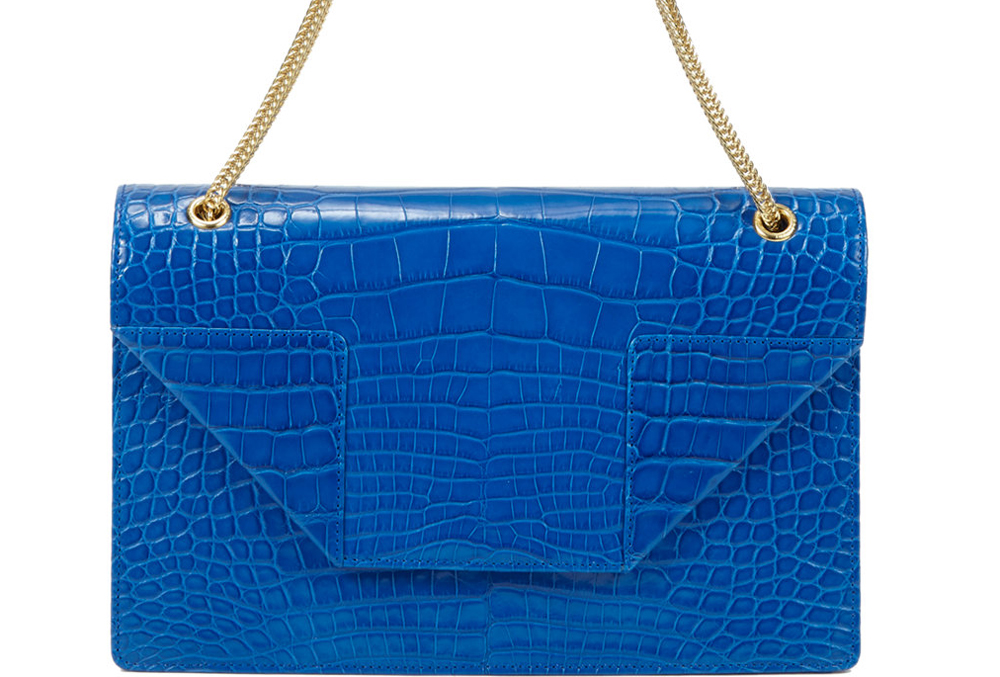 2. Because everyone has some kind of expensive hobby.

Motorcycles, watches, gadgets, jewelry, golf, wine – everyone has their thing, and for most people, that thing requires a significant portion of discretionary income. Even something as seemingly innocuous as fishing or running can become very expensive if pursued with enough zeal. Maybe handbags, or fashion in general, is just your thing. 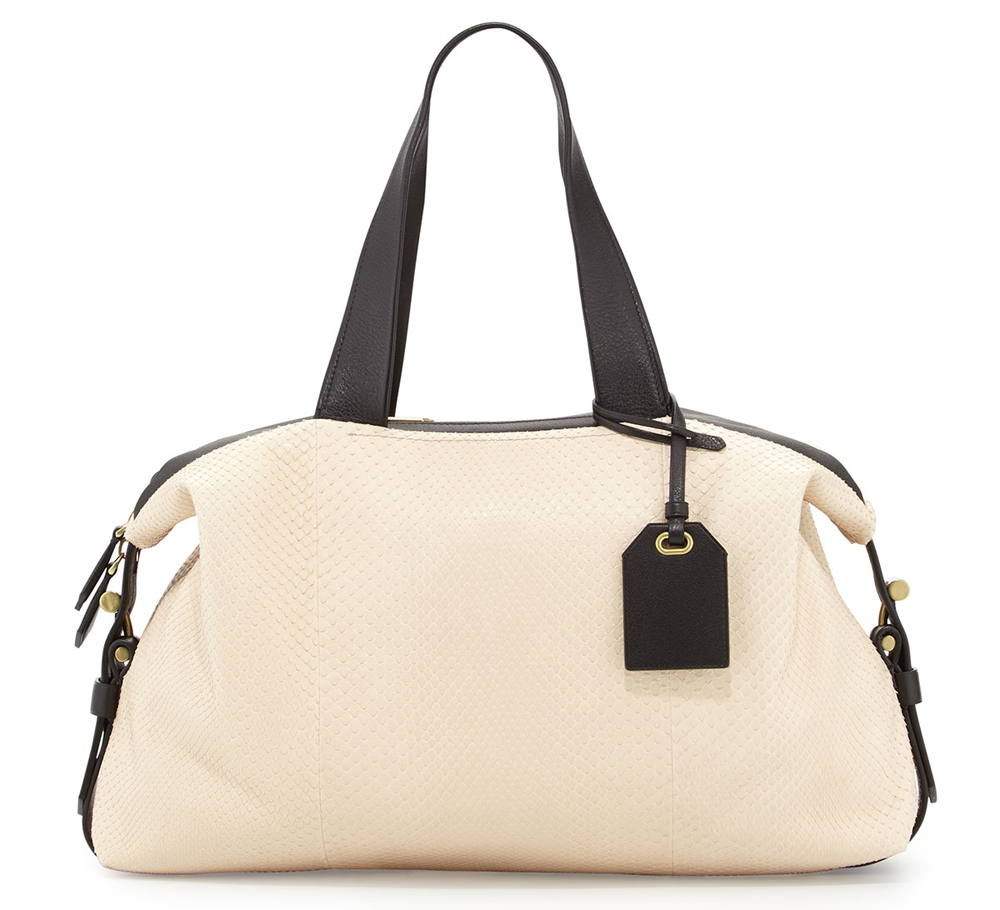 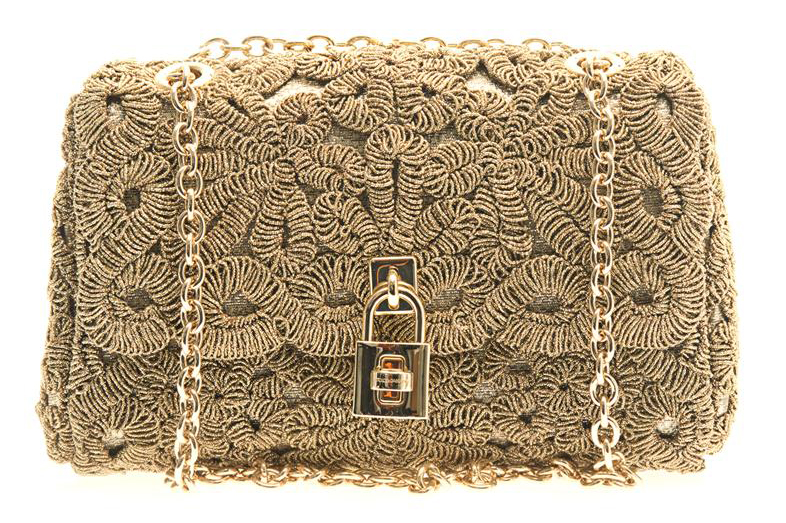 4. Because “fast fashion” has skewed most people’s perceptions of what clothes and accessories are worth in the first place.

Fine materials cost money, as does employing skilled workers and paying them a fair wage. In a world filled with Forever 21s and H&Ms, it’s easy to forget that those sorts of things still have value to some companies, and it warps shoppers’ conceptions of how much it costs to make high-quality products. Don’t let other people’s opinions of how much things should cost make you feel guilty – they likely have no idea what they’re talking about. 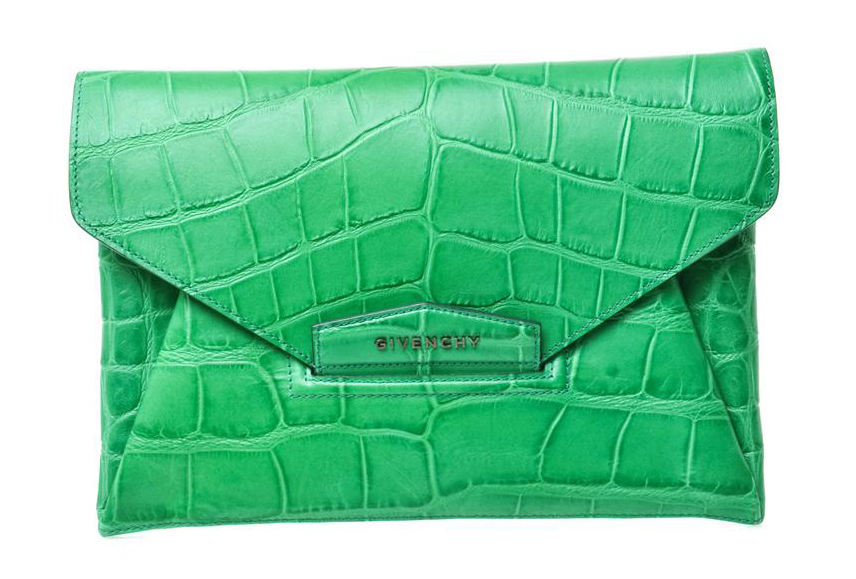 5. Because there is value in what being well-dressed signals to other people.

Wearing or carrying something that looks expensive (in a good way) telegraphs a lot of things to people: that you have your act together, that you have good taste, that you’re successful, that you care about quality. It’s possible to find pieces that pull off that impression for a bargain, but when leather comes into the mix, it’s much harder. 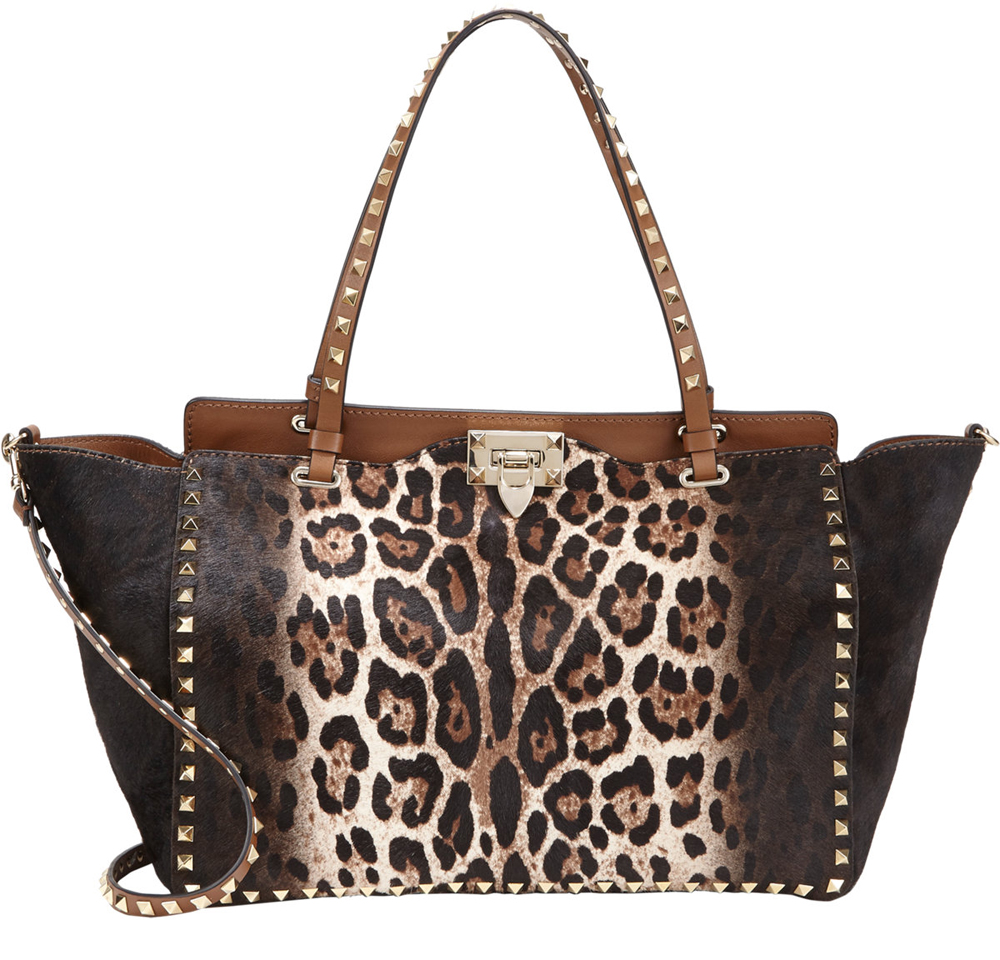 6. Because bag prices have risen so much in recent years that it can be hard to stay under four digits sometimes.

Even if you considered your taste in handbags somewhat moderate in the recent past, some of those same bags that you were eyeing in the $600 – $700 range in 2010 probably cost $1,000 or more now. Unless you’re willing to take a downgrade in quality, you’re kind of stuck. 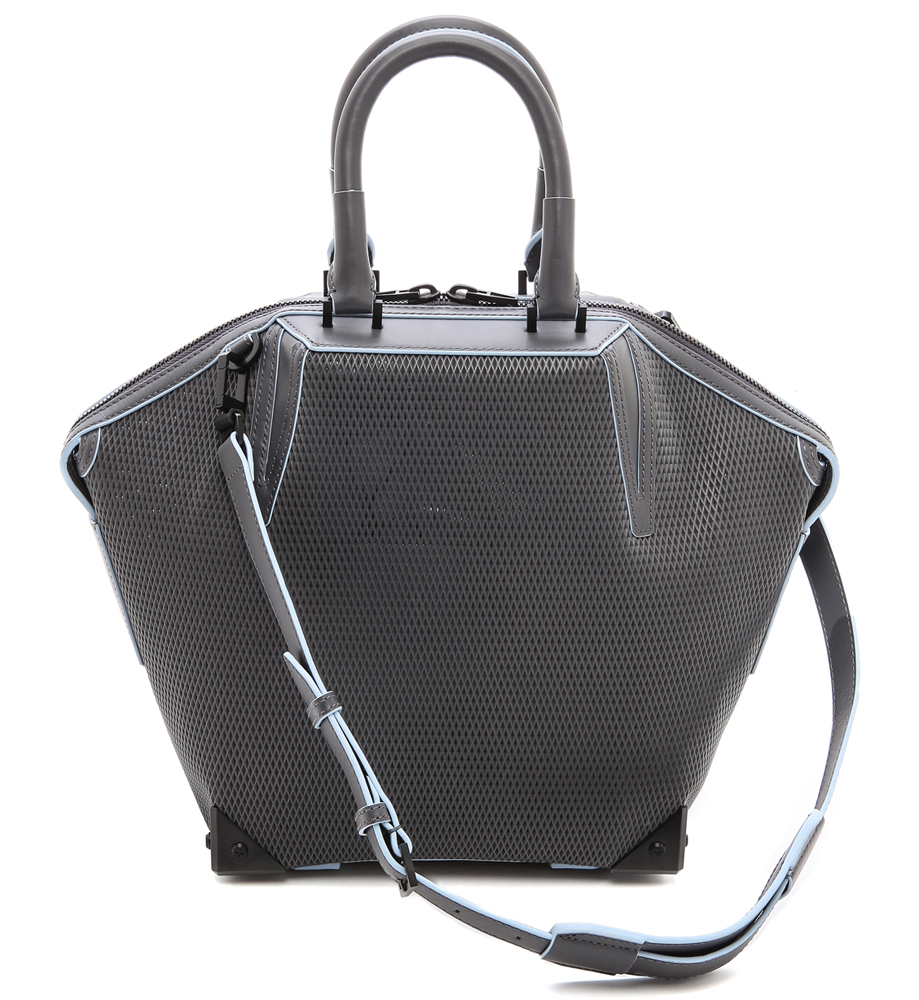 7. Because let’s be real: that’s how much almost all the good stuff costs.

There are contemporary brands that we absolutely adore, of course, but a higher price tag buys you, on average, a better bag. 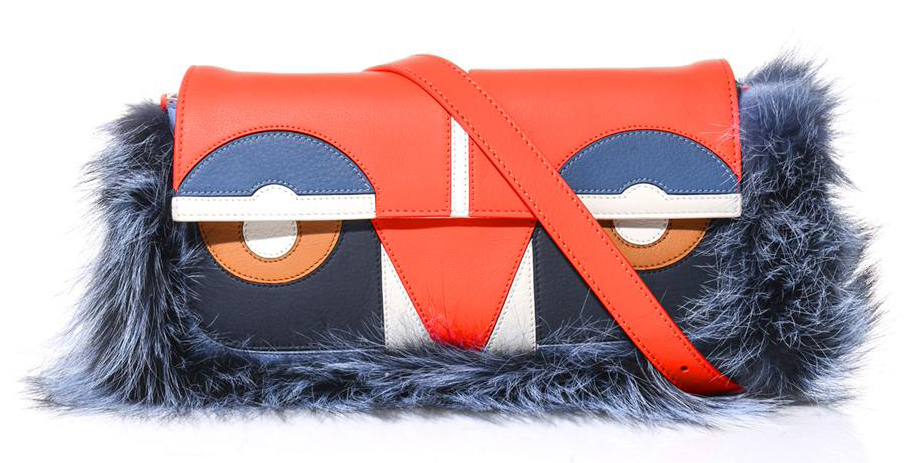 8. Because it’s your money and you want to. 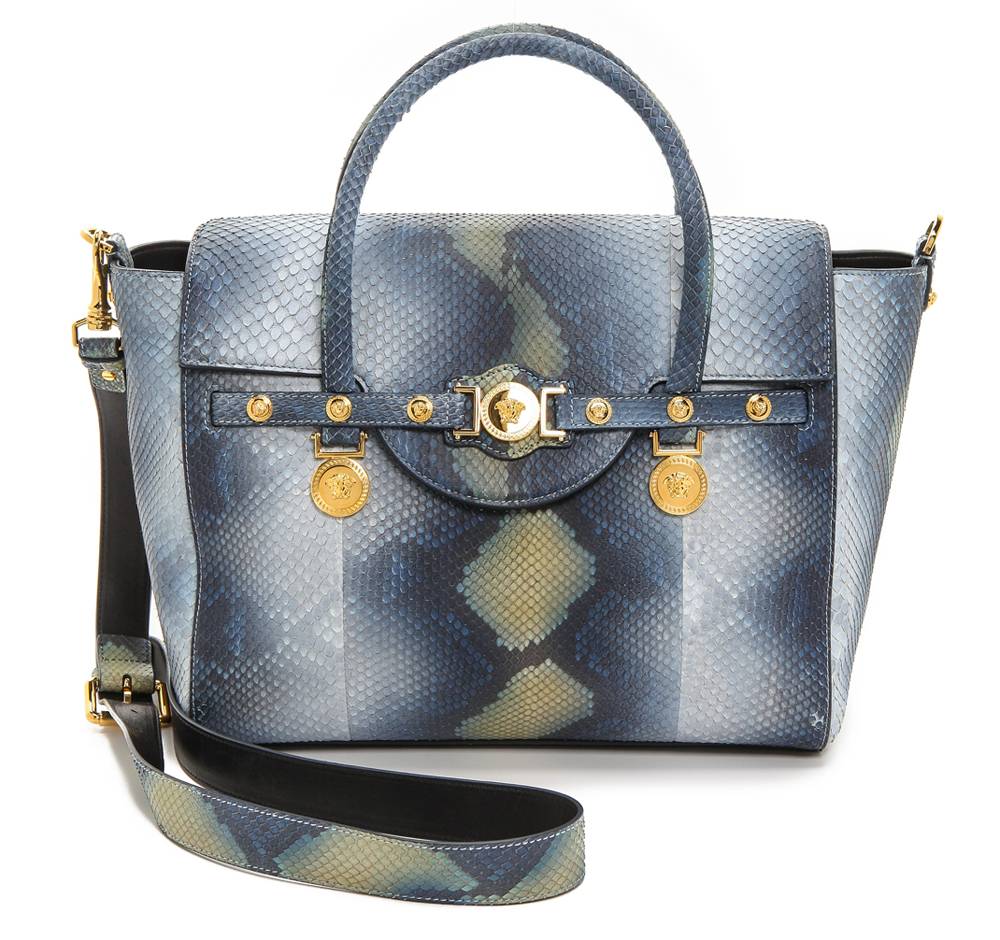 This is the only real reason anyone should need. You work hard, and if your bills are paid, what you do with what’s left over is no one’s business but your own. Those who count other people’s money should spend more time tending to their own.

These are very good reasons!
Great!

Number 8 all day. I hate having to justify big purchases to other people. I like nice bags and that’s that.

You are correct, you dont need to explain your stupidity, everybody in your life already understands.

The only rule that really matter: 8. Because it’s your money and you want to. 🙂

I love every reason in this article and find them all to be true! Wonder if I reposted this if my family and friends would finally “get it”…

It only really needed one reason – #8. I don’t need to explain to anyone my hobby or taste, so it’s my money and I do what I want! 🙂

You are correct, you dont need to explain your stupidity, everybody in your life already understands.

…because it is better to have a $3,000 bag that you wear practically every day for years than a $500 bag that you use a few times and then takes up space in your closet. I find that the cost-per-use is vastly lower for my more expensive bags.

Back in the 80’s I bought a Gucci bag for $250 ( a lot at the time) . I carried that bag for 5 years. How’s that for getting your monies worth! I was sold on good quality bags right then.

I had never considered #4. Considering inflation, I wonder what one could have expected to pay for a leather handbag in the ’40s or ’50s? One factor that I HAD taken into account is that the higher price tag accounts for an artisan making the bag, not slave labor. But of course that doesn’t apply to every brand.

Oh wait, I just thought of another one . . . because a great bag can upgrade your whole outfit. My clothes range from expensive to not expensive at all – but the Chanel or Hermes bag can take the J. Crew dress to a completely different level. Shoes and coats have the same effect. If you carry a great bag it is quite likely that no one will know your dress was inexpensive – but a cheap or worn-out bag (or shoes) can drag down an expensive suit.

I think people ask the price because they are amazed at the bravery we have to buy expensive bags. And because they would love to have the money to do the same.

Let’s face it, they look better, last longer, and we love them.

Thanks for the article!

“And because they would love to have the money to do the same?” LOL. I have already maxed out my 401k this year @ $18,000. Then I maxed out my Roth IRA @ $5500. Invested an additional $30K in healthcare, index, and global (Pacific) funds. I’ve got $25,000 just sitting there in my savings & checking because I’ve been too busy this summer to get ’round to investing it yet. I have no mortgage, car, student loan or credit card debt. A $1000 bag purchase would be inconsequential to me at this point in my life considering my net worth. I think it’s difficult for consumers who purchase these fugly, overpriced bags to understand that there are women like me who have no desire whatsoever to own such a thing. Oh, and #8 “because I can afford it” wrong – wrong – wrong. You can’t afford SH!T until you have a paid off mortgage, fully funded retirement, emergency fund, and no credit card, student loans, or car payments. By the time you have all this, you have no desire for a