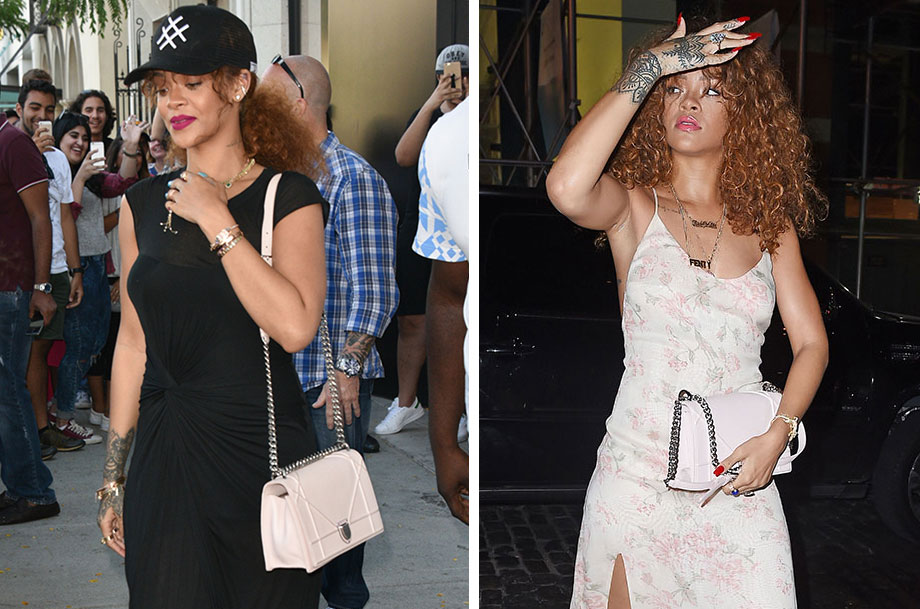 Rihanna is the new face of the Christian Dior Diorama Bag, so it’s not surprising that she’s been caught carrying a couple variations of the design over the past six months–it’s part of the job. Lately, though, she’s stuck on a particular light pink version, and it’s not particularly difficult to see why.

Rihanna endorses a lot of things, but her look changes so quickly that it’s somewhat rare to see her wear or carry a particular item more than once or twice in quick succession. To see her with this blush bag in four different looks over the course of a couple weeks is plenty for speculation that she’s taken a genuine shine to this one, and that’s what we’re here to do. It’s August, after all. Not a lot is going on, and we’re always happy to look at pictures of Rihanna, Dior bags and Rihanna with Dior bags.

Below, take a look at the looks Rihanna has paired her pale pink Diorama with so far. Dior bags can only be purchased in the brand’s boutiques; the Diorama starts at $3,700 in smooth leather. 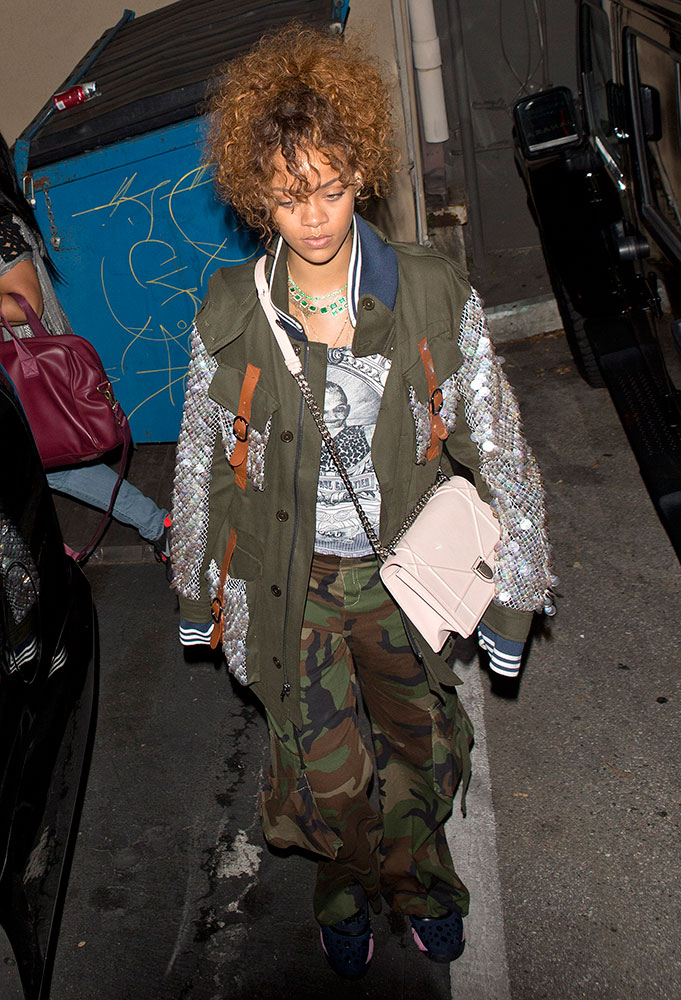 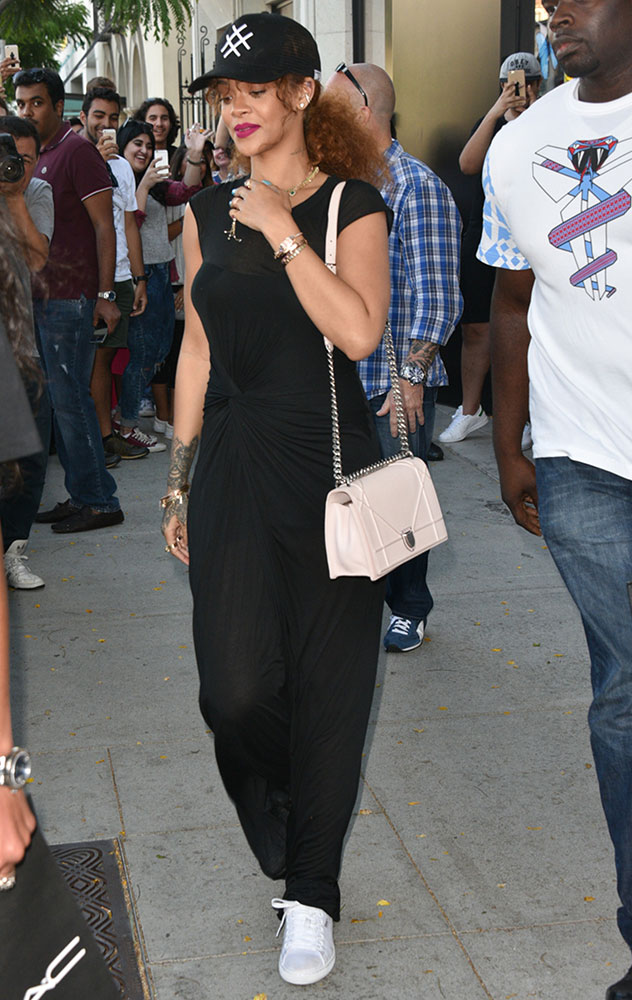 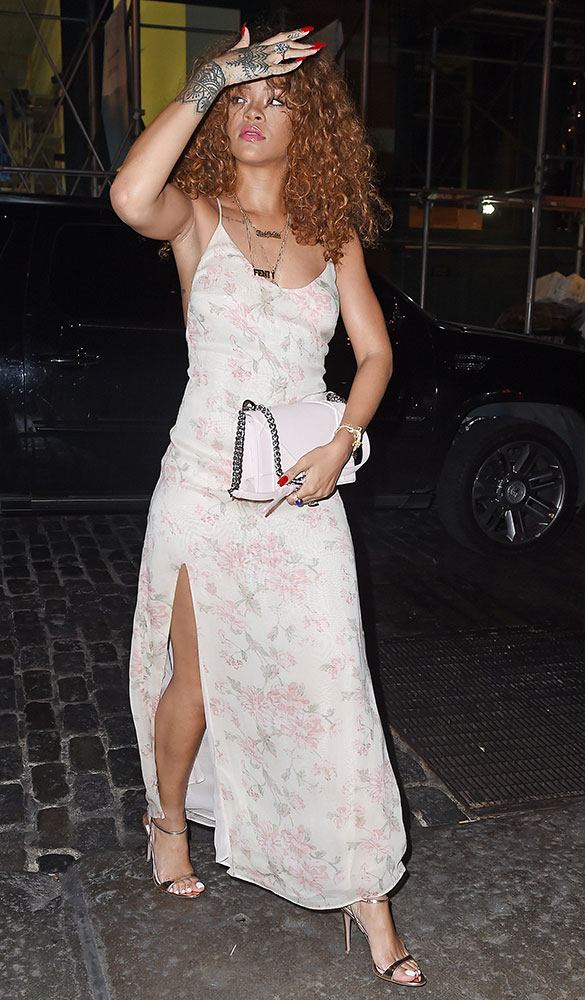 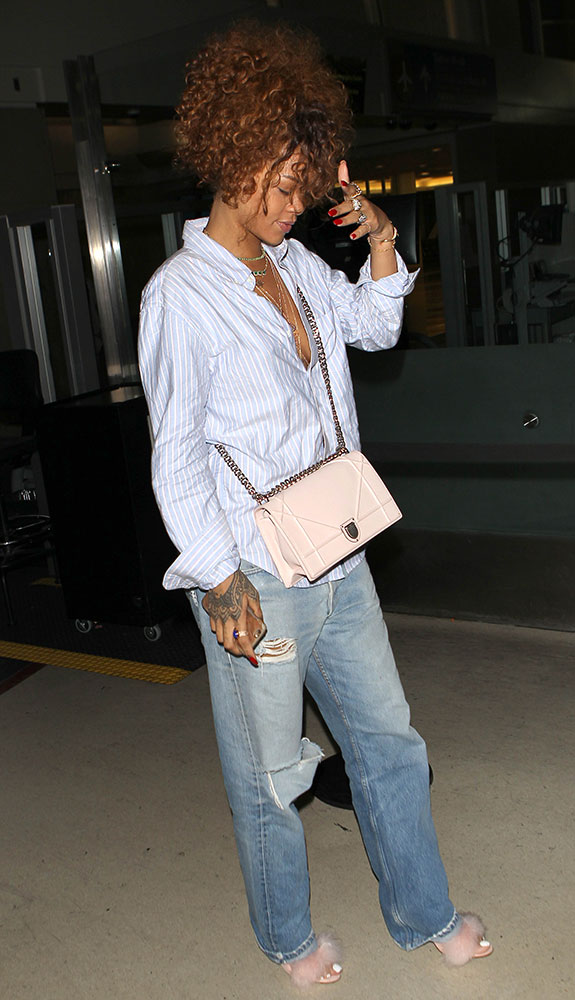 It looks lovely in that color. The nude sort of ‘tames’ some of the edginess of the bag, for lack of a better term. Dior can do no wrong! <3

I was never into Diorama and always wanted a Boy but after I saw it at Dior store I was completely mesmerized. Tbh Rihanna campaign never affected me but the design and structure of the bag itself. It’s simply gorgeous. Now I’ve bought 2 Dioramas in just 3 months and still craving more.

I agree. I wanted the Boy but the Diorama looks more fresh! And my option has zero to do with Rihanna because our styles are nothing alike – though she is a stunningly beautiful girl and a great pic by Dior for spokesmodel.

I prefer the boy..

Do you want to make cash from your home completing basic jobs using your PC for three to five h on daily basis, profit 85 bucks an hour and get a paycheck weekly while you can decide your work time??? Then click on my profile to find out more

I don’t undertsand why Dior will take the road of getting a copy-level inspiration from Chanl. They are more successful in their own iconic bags: the Lady Dior, and the Diorissimo… Why copy the GST into the Dior soft or the Boy into this Diorama? They should be above this.

Not even Riri can make the Diorama chic. Why, the bag just stands out of the whole complete outfit, never the case of Rihana even previously with the yellow Chanel Boy Brick and the Stephen Sprouse LV. Her personality shone then but the Diorama seemed to engulf even a style slayer like RIhanna. Not good. And to those who think this is an ill informed opinion, I have inspected the bag, sat with my SA from Dior and am not impressed very much. Give me the saddle bag, the Dior trotter even or Lady Dior. The Diorama. So Sorry.