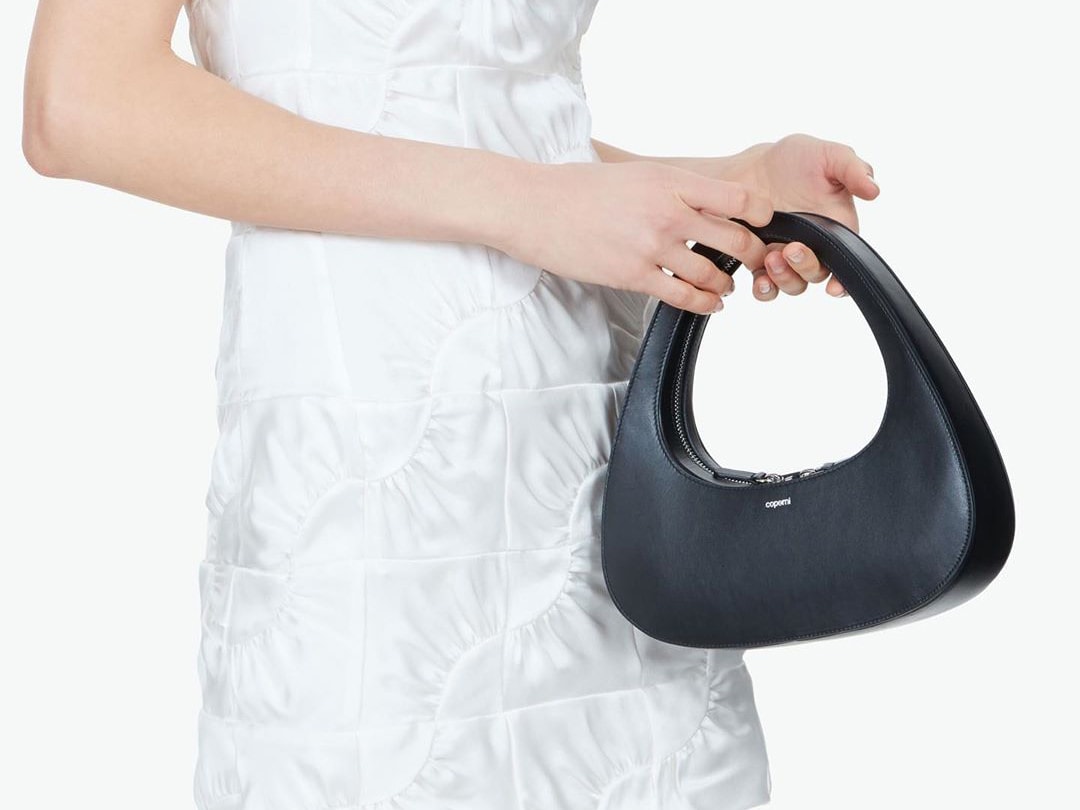 The handbag market is dominated by big designer brands, many of which fall under the same luxury conglomerates. However in the past few years, we've seen a ton of new, smaller designers making waves in the market. As a consumer it can be hard to keep up, and additionally it can be challenging to sort through which of these up and comers are worth the investment. Today, we're taking a look at an under-the-radar brand which is slowly but surely picking up steam amongst fashion stars like Gigi Hadid, Danielle Bernstein of WeWoreWhat and Courtney Trop of AlwaysJudging.

Coperni was co-founded in 2013 and relaunched two years ago after a brief stint away from the scene. The duo behind the brand is CEO Arnaud Vaillant, who spent time at both Chanel and Balenciaga prior to creating Coperni, and Sébastien Meyer, the brand's creative director. Meyer spent many years working on various design projects before joining forces with Vaillant. The duo met at the fashion school they attended in Paris and instantly sparked a personal and professional relationship, which led to the creation and launch of Coperni.

Coperni is a Parisian ready-to-wear and accessories brand that embraces a streamlined and modern approach to design. The brand, which is named after Renaissance-era astronomer Nicolaus Copernicus, focuses on creating linear designs with a clean silhouette. The brand's bags possess these principals entirely, oozing a sleek and chic minimalistic vibe. Appealing to influencers, editors and celebs alike, the duo behind Coperni has introduced a line of playful designs that are unique, yet easy to wear at the same time. Already available at retailers like Moda Operandi, Net-a-Porter, and Luisaviaroma, Coperni may be flying a bit under-the-radar, but it's only a matter of time before it-girls everywhere are carrying one of the brand's cool designs. Check out some of the brand's offerings below. 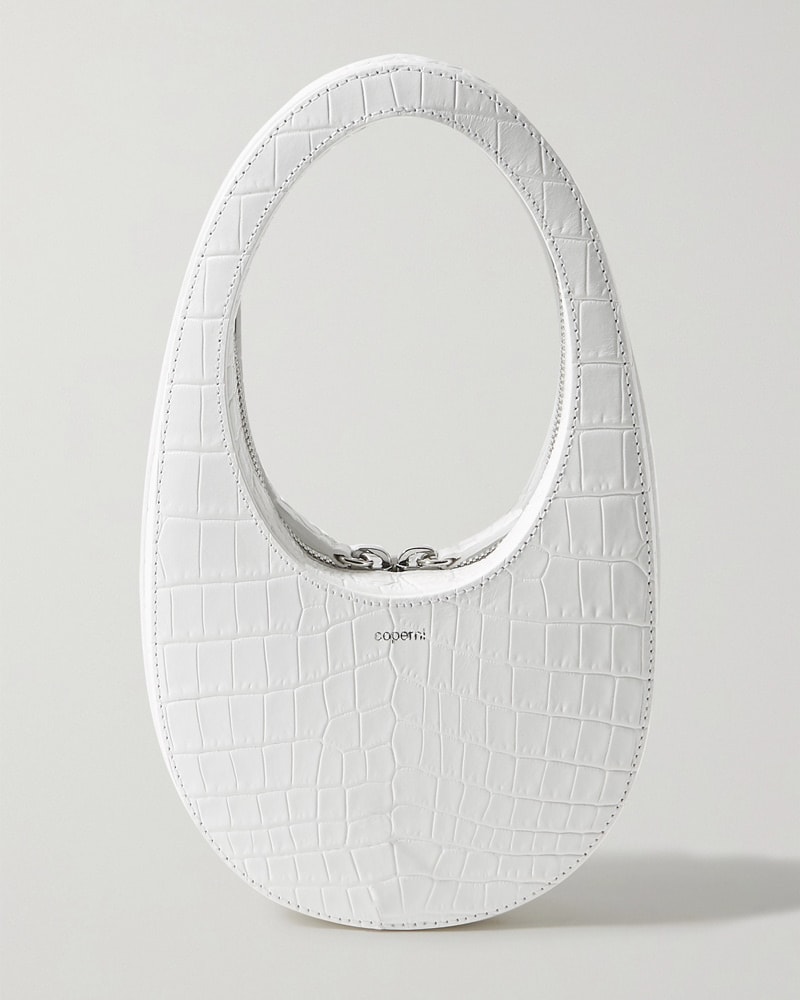 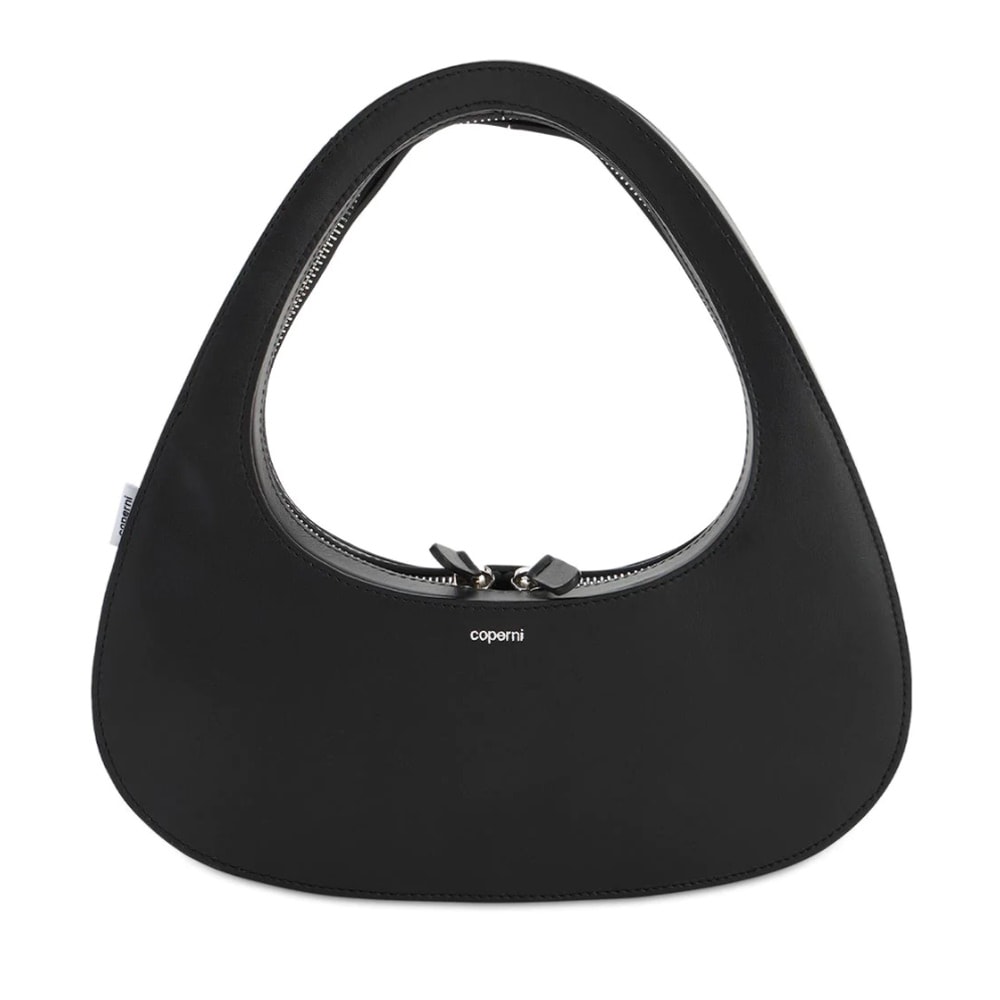 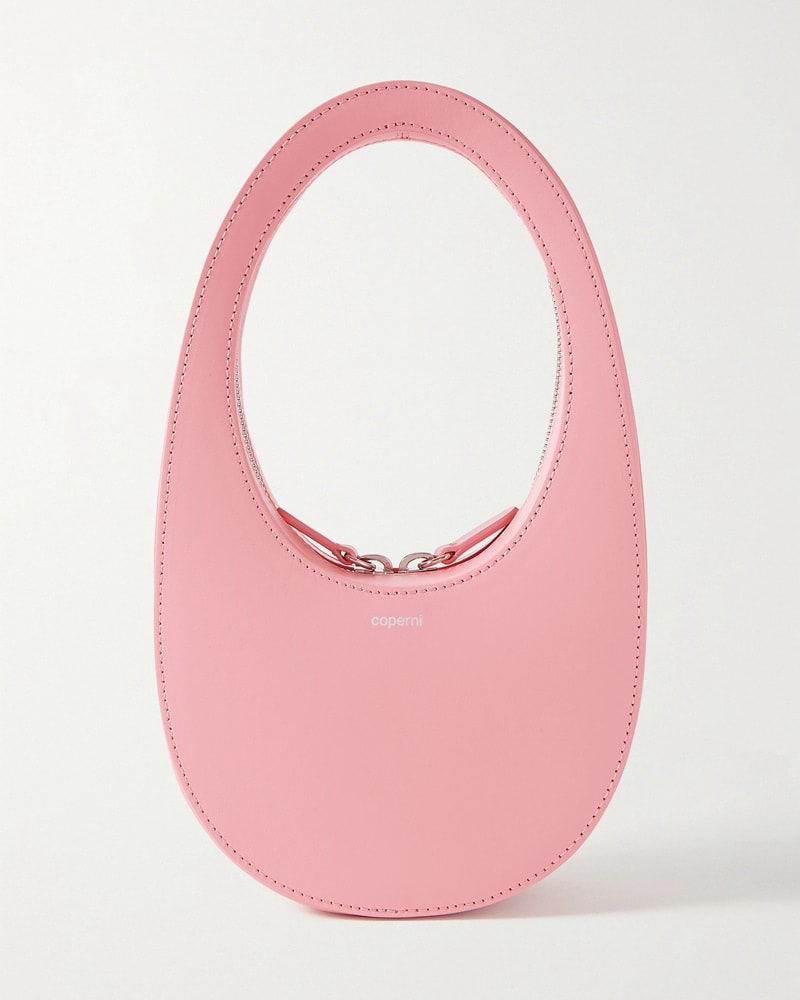 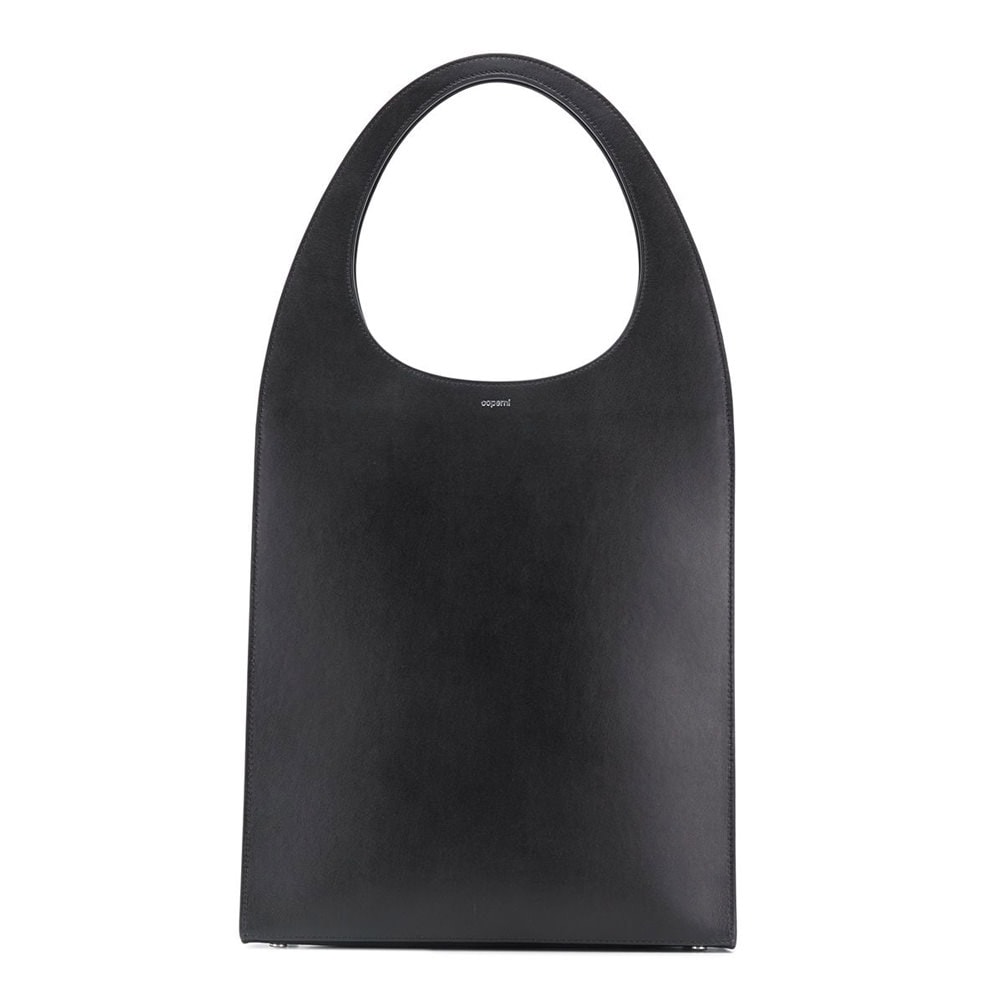