The Best Bags to Resell Now 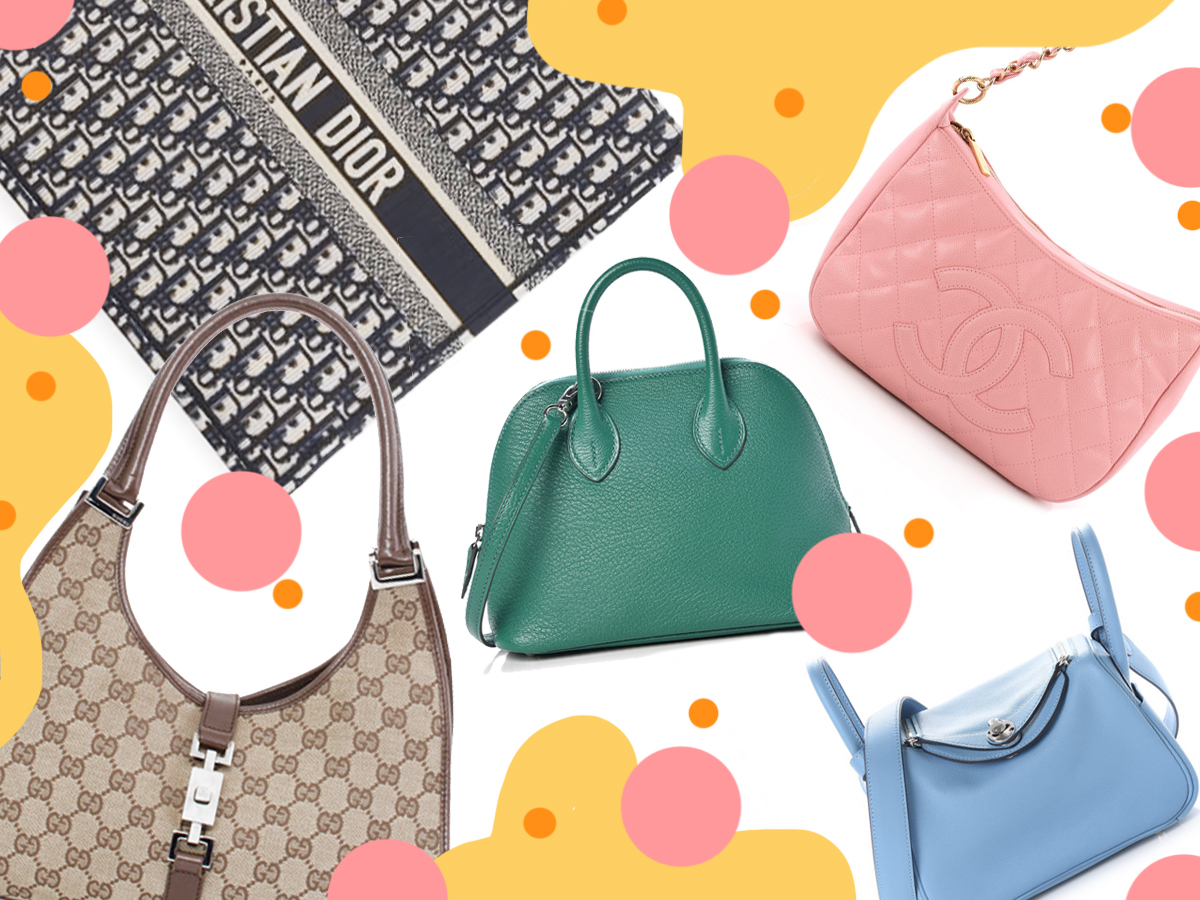 The resale market is booming, and as new handbag lovers take interest, more and more bags are ending up on resale sites like Fashionphile, The RealReal, and Rebag. Now more than ever people are turning to consignment or just outright selling their bags for a multitude of reasons. Whether it be to get some cash, move away from bags they’ve gotten over, or to play the reselling game like stock, I’ve created a guide of what to sell now to help make those money moves a little more lucrative.

Since Chanel’s most recent price increase, many collectors have decided to part ways with their flap bags hoping to profit off of them on the resale market. Unfortunately it seems everyone had the same idea, flooding the market with various styles of flap bags, and now some seasonal flaps are even listed as low as $1,500 (though most classic flaps are selling in the $3,000-$4,000 range). There are a lot of Chanel flaps listed in the $6,000+ range on popular resale sites like Fashionphile, but the truth is those aren’t moving as fast unless they are special edition or a super desirable combination. But, what a lot of big reselling companies have been offering more than usual for is Vintage Novelty Chanel. Vintage pieces like the Jumbo Hardware Flaps, Vanity Bags, and 90’s – 2000s baguettes are selling out fast.

Styles like the Jackie, Bardot, and Boston bag were already slowly making their way back into the hands of collectors since Gucci first decided to do a vintage revival. Bamboo styles have also been on the rise, as well as bags with tassel details. But the fashion house is not only bringing back retro silhouettes, they are reintroducing vintage colorways and hardware details as well. These new bags borrow heavily from their vintage predecessors, as archived styles were directly referenced in the design process. This has not only helped make Vintage Gucci more relevant, but it has created a greater demand for it on the resale market. Though these styles will still probably not bring in the biggest buck, interest in them has definitely risen and if you’ve been sitting on some old school Gucci now might be the time to let it go.

Like Gucci, Dior too has been looking to its past for inspiration. The Dior Saddle bag has seen a major comeback, especially after its big influencer push in 2018. Vintage styles are being scooped up at more than double of what they were previously going for on the resale market. A personal favorite of mine, the Dior Book Tote, has also seen mainstream success. With its simple shape and intricate patterns this bag is fetching over retail for certain styles, like the “Palm Tree Toile De Jouy” version. But if classics with a twist are more of what you’ve got, special edition Lady Dior bags seem to always be priced high, and move fast. So if you’re sitting on any of these styles then it might be a good time for you to sell.

Out of all the premier designers, Louis Vuitton has become the most synonymous with hype culture. For those of you who are new to the scene, “hype” culture is a generational phenomenon where consumers obsess over particular items and trends that are often highly limited and heavily promoted. Shoppers are seemingly motivated by the thrill of obtaining the latest pieces and the status that it brings. Their recent collaboration with Supreme has been one of the most hyped and has Epi backpacks going for over $13,000 on StockX. Any limited edition collectors pieces will bring in big money right now, as those are the pieces people want. The Teddy collection has also been very popular, with high price points and limited availability, so if you have one of these bags and are ready and willing to let go this is your time. It also appears as though the Multi Pochette is here to stay, and if you want it bad enough it will cost you well over retail. Resellers like Fashionphile have the Khaki version listed at $2,995.

The Kelly Cut and Pochette styles have always been hard to come by hits. The clutch interpretation of the Kelly made its debut at the 2004 fall runway show, designed by none other than Jean-Paul Gaultier. The resale of these styles can really range depending on color and leather type, but often start in the $7,000 range on most resale sites. Small, easy to carry bags like the Constance never go out of style and generally retain their value well, but haven’t been as in demand as the mini Lindy and mini Bolide, which both have recently been dominating the resale scene. Mini Lindys have even been listed for more than Birkins. Fashionphile has some listed in the $8,750 – $13,500 range while Birkins start in the $7,000 range. The mini Bolide has also been in high demand on the resale market, often ranging from $4,000 to $10,000 depending on the color. So if you have one of these tiny beauties and need an extra chunk of change, it maybe a good idea to move on from them now.

If you’re considering joining the resale world but have questions please comment below, as we’re hoping to cover more soon!

Jess is a Brooklyn based Photographer and Art Director, who’s been collecting handbags for over ten years. A Southern California native, she received her BFA from Art Center College of Design before moving to New York for her Master’s from The School of Visual Arts. Her experience as a creative within the fashion industry, along with her background in retail and resale, have allowed her to cultivate a unique insider perspective. Her personal collection consists of playful takes on classic silhouettes, as well as unconventional modern pieces. With a passion for vintage, cats, and all things sci-fi, she expresses herself best through personal style.