Alessandro Michele’s Reign at Gucci Comes to an End

“Today an extraordinary journey ends for me, lasting more than twenty years, within a company to which I have tirelessly dedicated all my love and creative passion”
9 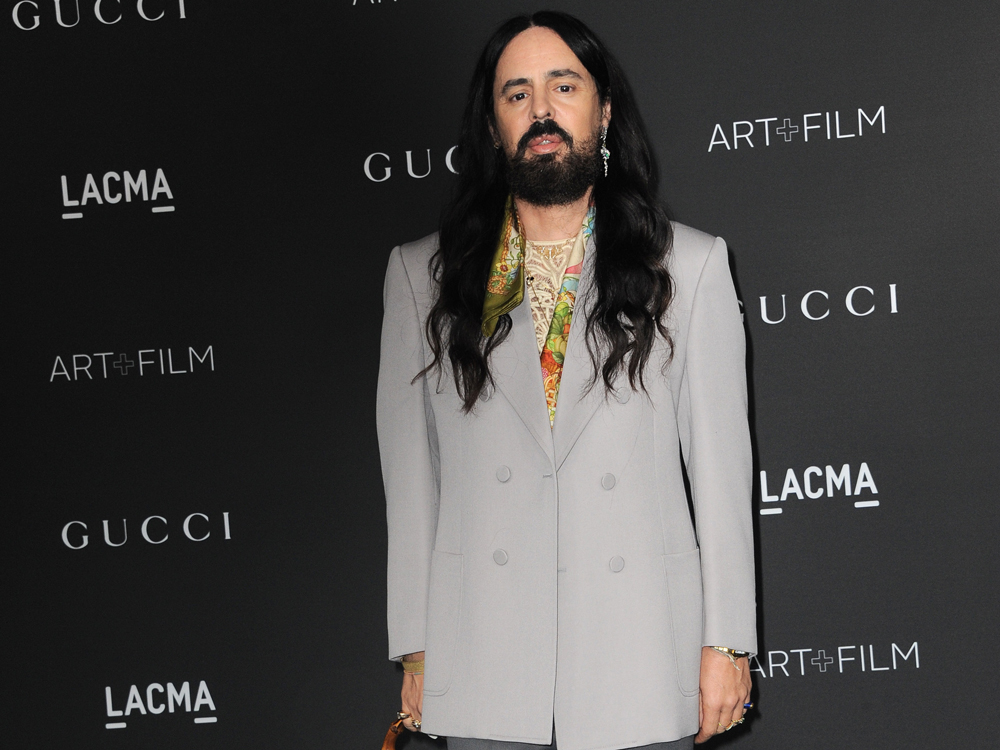 While you were busy making pumpkin pie and shopping the Thanksgiving Weekend sales, news of one of the biggest designer shakeups of the last few years hit. Gucci announced Wednesday that creative director Alessandro Michele would be leaving the company after rumblings of his possible departure began circulating early last week.

Alessandro Michele’s success at the House is one of fashion’s greatest come-ups of the last decade. Gucci’s long, storied history followed a neat, methodical evolution up until Alessandra Michele became creative director. Almost overnight, the House’s aesthetic shifted, and Alessandro Michele’s Gucci proved to be both incredibly lucrative and highly sought-after.

Where It All Began

Michele was named creative director in 2015, but his tenure with the brand spans well beyond his 8 years at the brand’s helm. In fact, his time at the House dates back to the Tom Ford era, when Michele, who has since become a household name, was still an unknown industry force.

According to The Cut, CEO of Kering, Gucci’s parent company, François-Henri Pinault fondly looked back at Michele’s time at the brand calling it an “outstanding moment in the history of the house.” The company declined to comment much further on the reason for the change.

May you continue to nourish yourselves with poetic and inclusive imagery, remaining faithful to your values. May you always live by your passions, propelled by the wind of freedom -Alessandro Michele

As for Michele, the prolific designer known for his boundary-breaking designs and eclectic aesthetic expressed his sincere gratitude for his tenure at Gucci. The visionary took to Instagram to express his thoughts on the shocking announcement, stating “There are times when paths part ways because of the different perspectives each one of us may have. Today an extraordinary journey ends for me, lasting more than twenty years, within a company to which I have tirelessly dedicated all my love and creative passion.” He went on to extend his gracious thanks to the team and the House of Gucci, which he called “home.”

Sources say that parent company Kering is looking for a design shift in order to maintain the momentum cultivated under Michele’s reign. An unnamed source told WWD that the designer “was asked to initiate a strong design shift” but was unable to meet the demands. While it is unclear what’s next for Gucci as a successor has yet to be named, one thing is for sure; all of fashion’s eyes will be watching.

I love Gucci with Alessandro! He was innovative and always set apart from other boring brands. We will see if Gucci can sustain the edge he brought to the table,

Totally agree with you. Still difficult to digest this unexpected news from Kering. Such a shocking news indeed. I love his vision and style, and of course some of his designs are not for everyone’s taste but I adore his way of mix different culture with twist ideas.
I understand that Gucci has lost some sales but that’s personally do t think his fault. We all dealing with high costs of living and still dealing with Covid too.
I just not sure how long those luxury brands will last but surely some will close down few brunches no matter if they update design/style.

Pricing of Gucci bags has become ridiculous! the rate of increases have definitely made me pause and I don’t think I’m the only one. I also don’t think the quality on most of the bags warrants the price, some feel outright cheap.

Sales have been weak lately. He needed to go.

I completely agree! I loved the AM Gucci. Although some was way OTT I always had something Gucci on my list! Hoping they keep the edge with just a bit more sophistication added in.

Hopefully Gucci will revert back to having some level of sophistication and using quality materials. What started as fun and whimsical w/ AM became campy, cheap and cartoonish.

I love that Gucci has had a mix of modernized classics and flashier ones. It’ll be interesting to see what direction the new CD takes.