Gift Guide 2014: The 20 Most Extravagant Gifts on the Internet, In Case You Just Won the Lottery 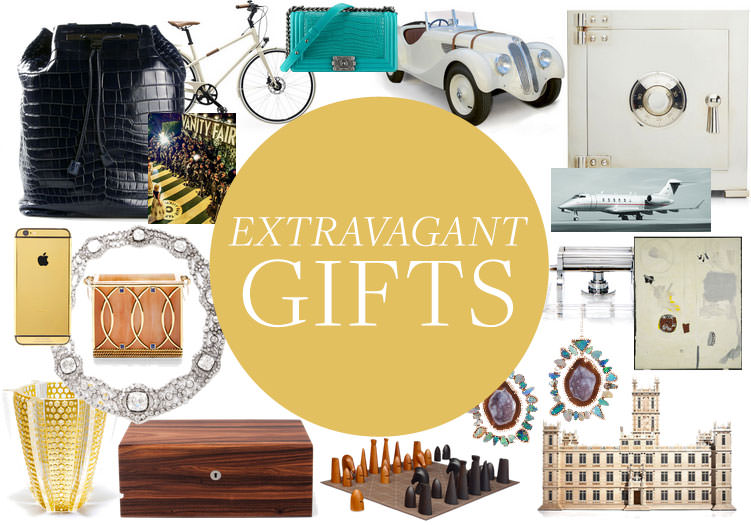 We write about very expensive things with great regularity around here, so, to a certain extent, we're all desensitized when it comes to expensive consumer goods. It's hard to shock us, but when we started hunting for items to include in our annual gift guide series, it became clear that retailers have really upped the ante when it comes to gifts so expensive that they make you go cross-eyed.

There's a long tradition of retailers pulling out all the stops in their gift selections as a marketing device to situate themselves as the most exclusive destination to buy less expensive (but still fabulous) things. The Neiman Marcus Christmas Book is the most and beloved of these tactics, but in the age of the Internet and of ever-expanding online luxury retail, now everyone's got to keep up.

From our research, it seems like Moda Operandi has all its extravagant competitors beat by a mile; it's the only site that has a selection of gifts that cost in excess of a million dollars, in addition to tons more in the five- and six-figure range. Moda's entire gift guide has to be seen to be believed, and we've pulled the best pieces from it, in addition to other online retailers, for your perusal below.

If you've already got a ton of cool stuff, maybe you want an extremely cool stuff-holder. 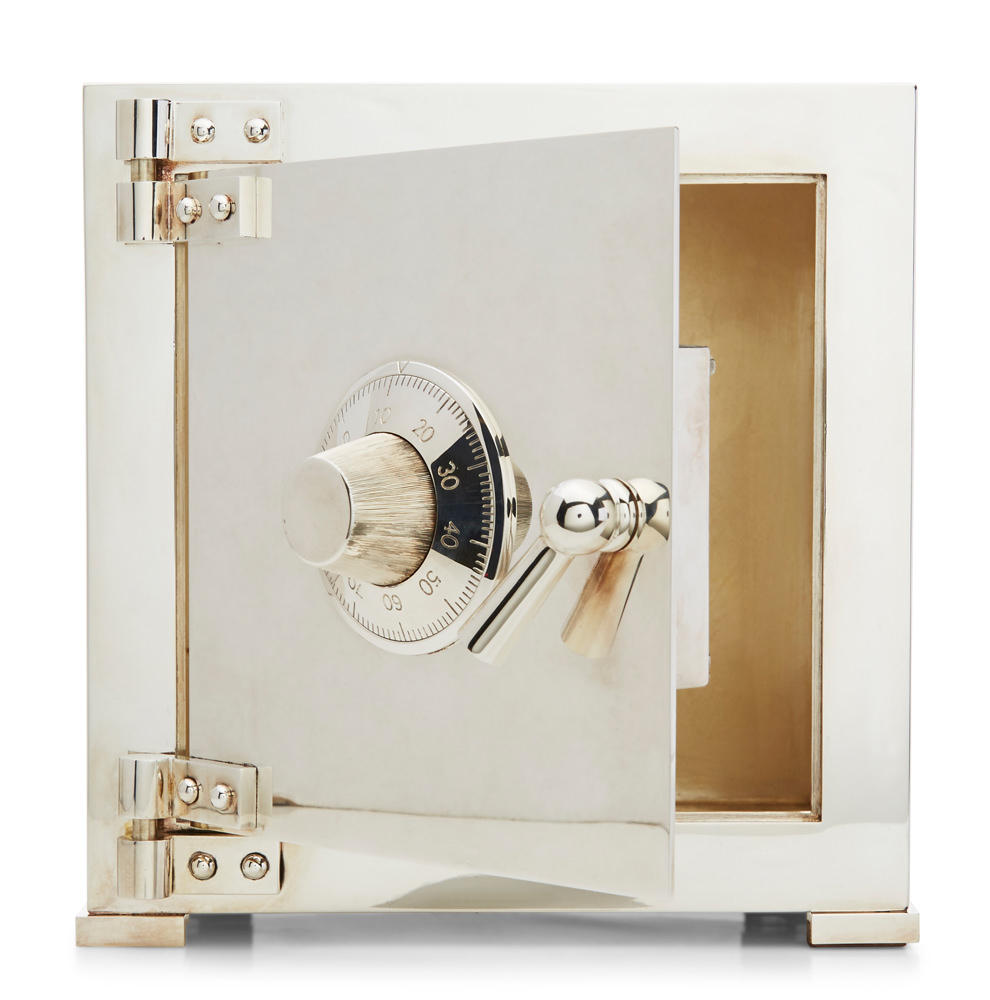 If your winter compound in Gstaad is too large for your little one to efficiently walk room to room, he can tool around in this thing. 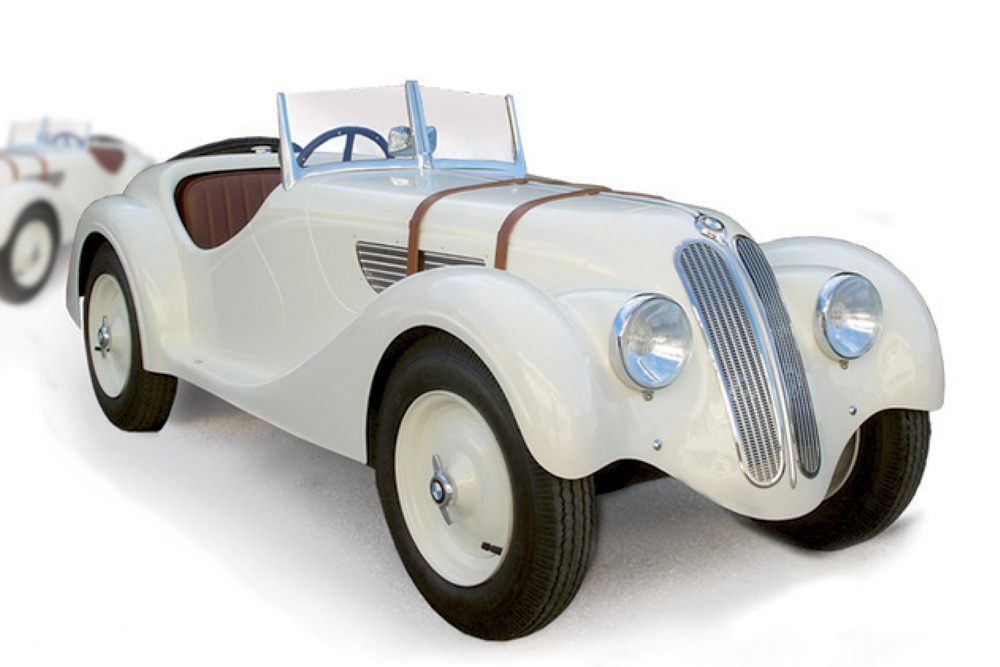 Your kid will get made fun of for using this glove at Little League, but he'll have the last laugh when all the other kids eventually have student loans. 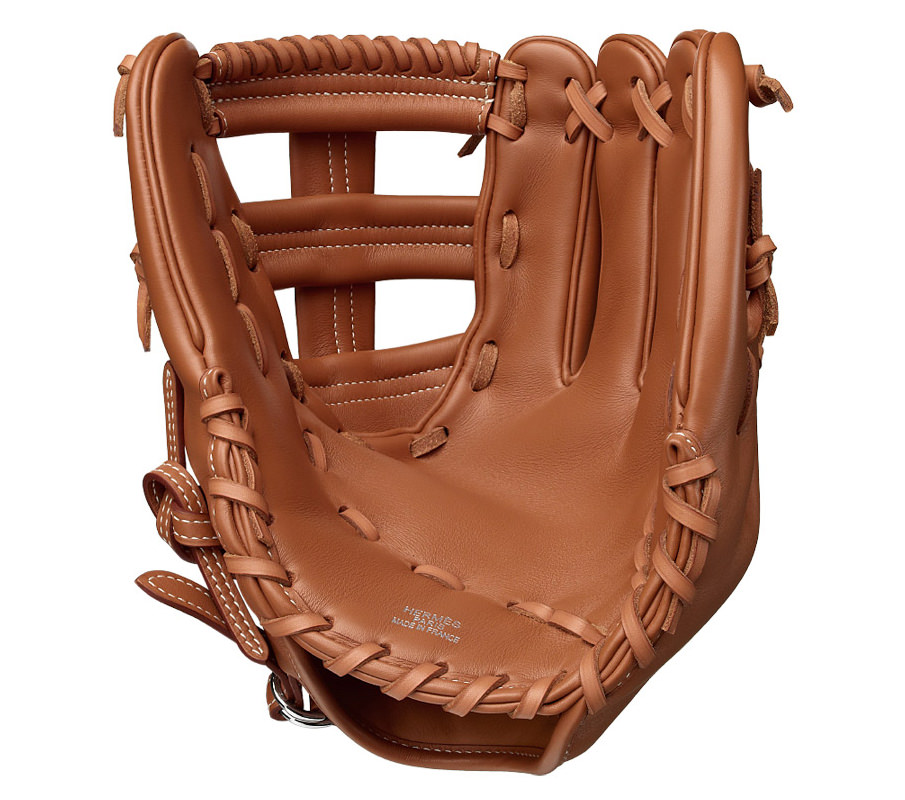 This is the least expensive gift on this list, but it's the most maddeningly specific. Squeezing toothpaste out of the tube with your fingers is for plebes. 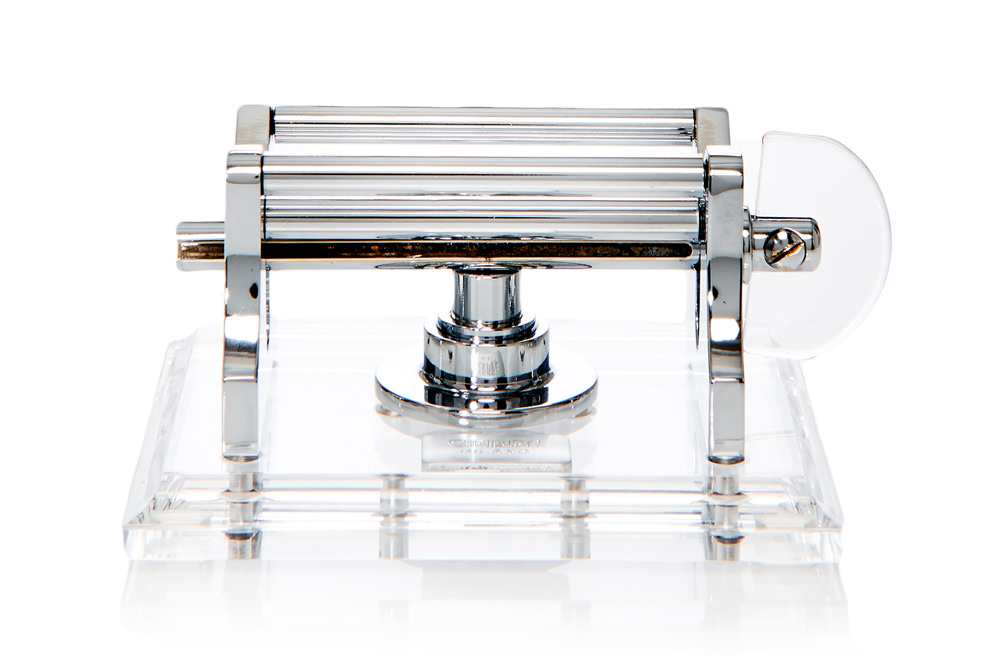 I have no joke about this bag. It's gorgeous and I want it. 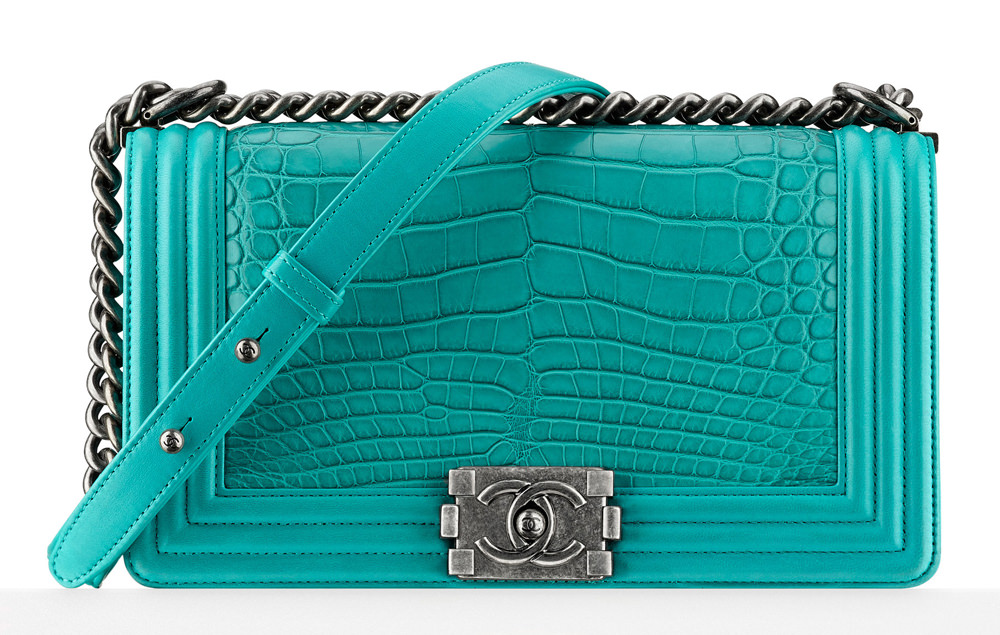 This is the perfect gift for a person who found out that the gold iPhone 6 is just gold in color, not in actual fabrication, and felt deeply disappointed. 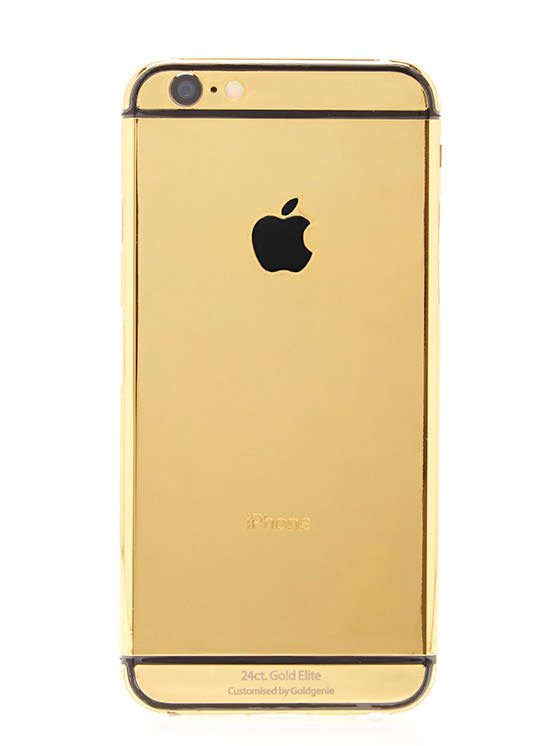 Don't buy this bike unless you plan to swan around the streets of Paris on it like you're in an adorable French indie film. 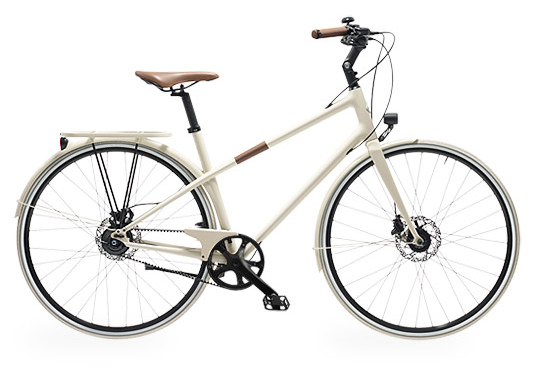 Basquiat is one of modern art's most elusive figures. Although this piece is final sale, your local Christie's location would probably be interested in it, on the off chance that it doesn't work in the hallway of your guest house or wherever. 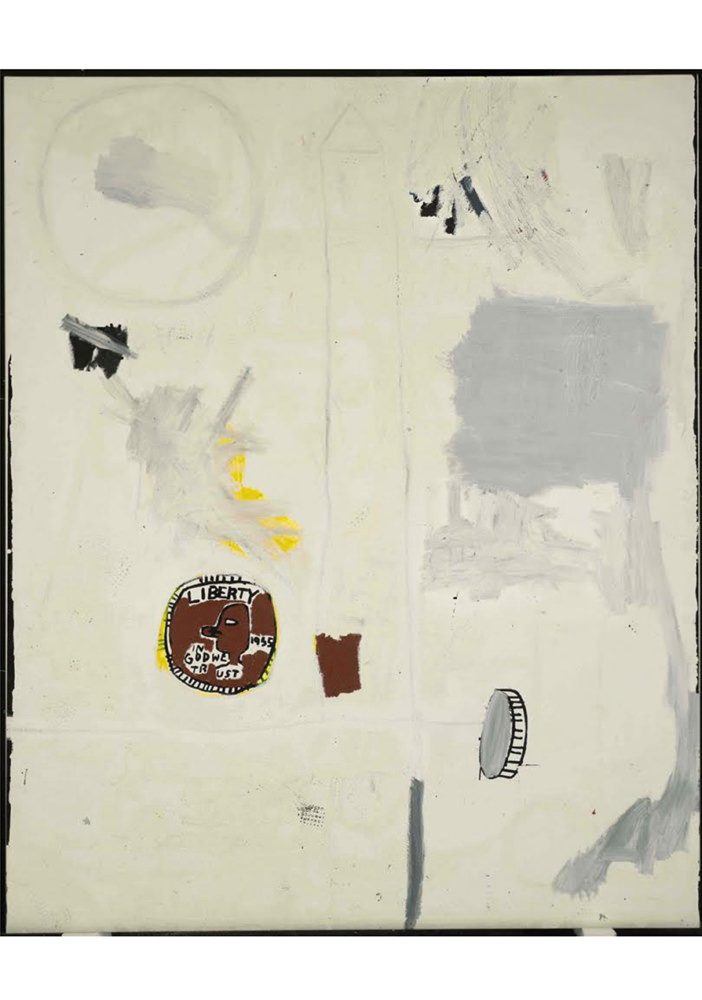 Ideally, these earrings would be nestled in a box alongside two tickets to Fiji. 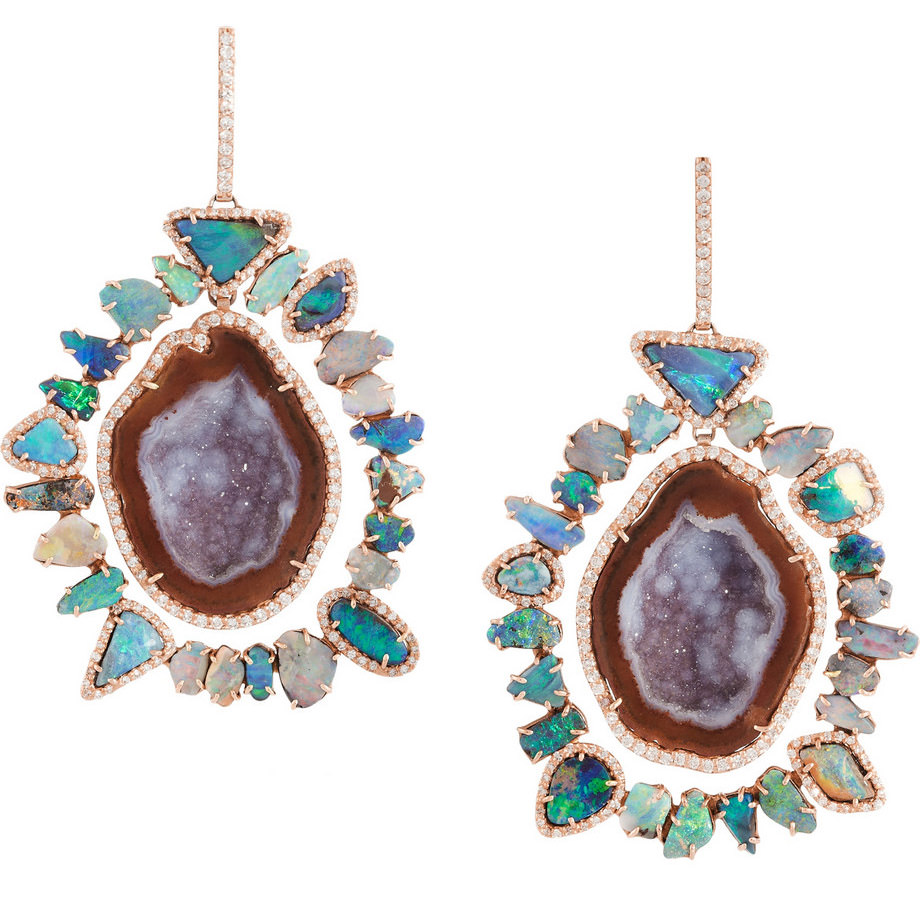 I am prepared to admit that I have no idea how a non-antique vase could cost $50,000, even with gold leaf. 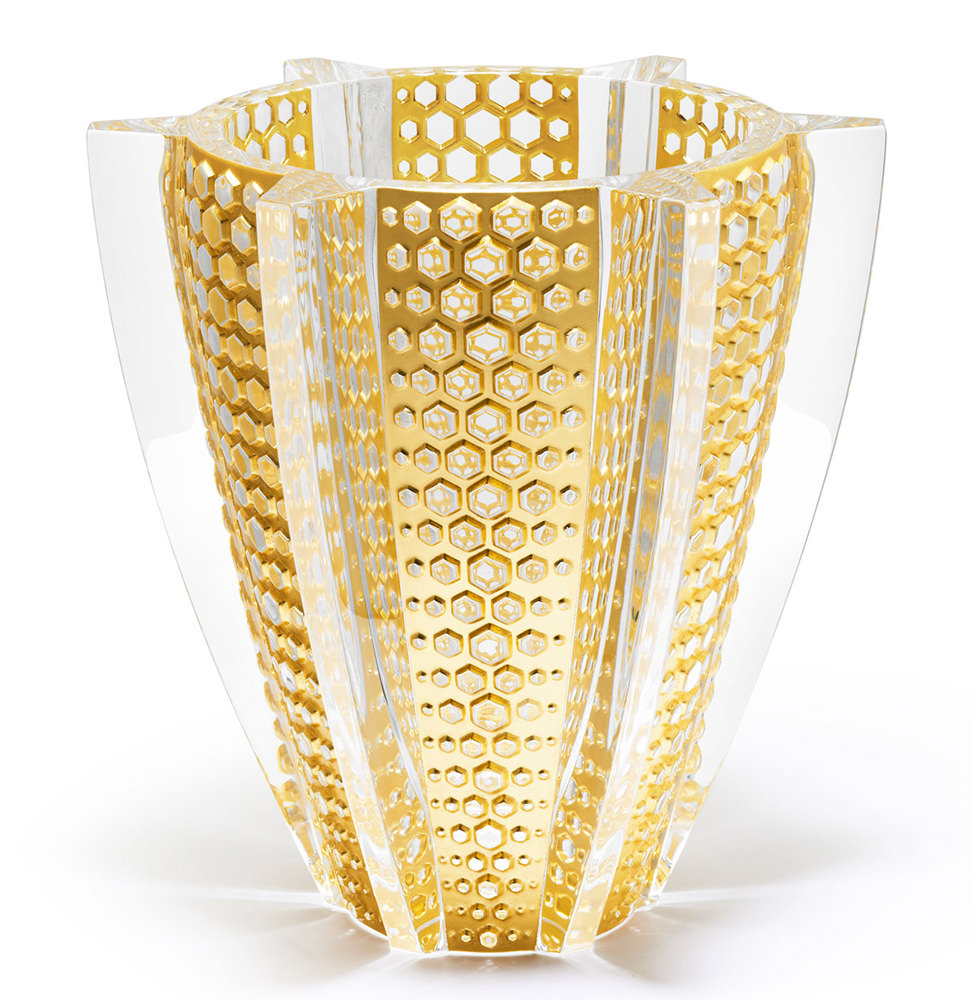 If you have already bought literally every other handbag on Earth, then this rarity will be your crowning achievement. 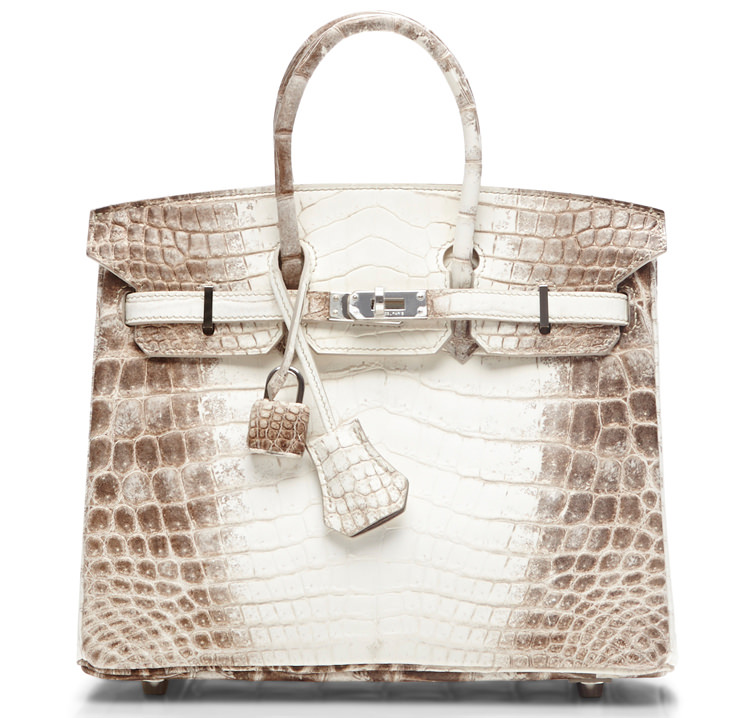 If you are nobility and also a fan of noted nobility cautionary tale Downton Abbey, then this is the box in which you should be storing all of your jewels. I hope you have a male heir to inherit them. 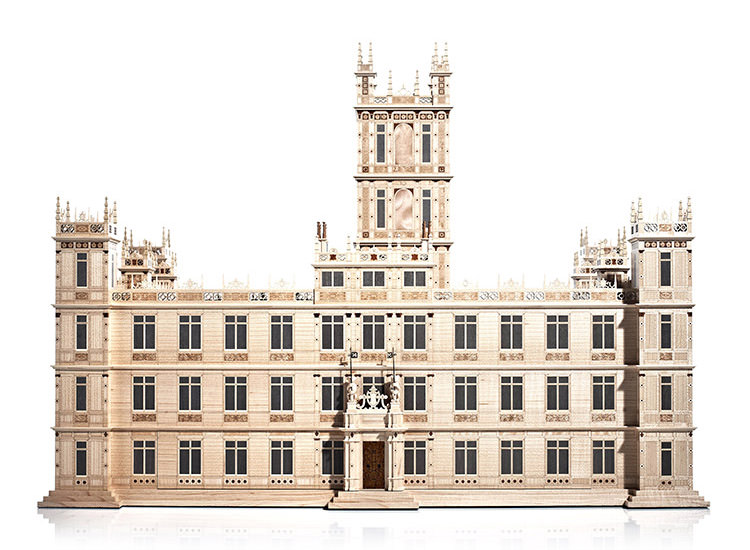 "Expensive boxes in which to store your other expensive possessions" is a popular holiday gifting theme among the superwealthy. 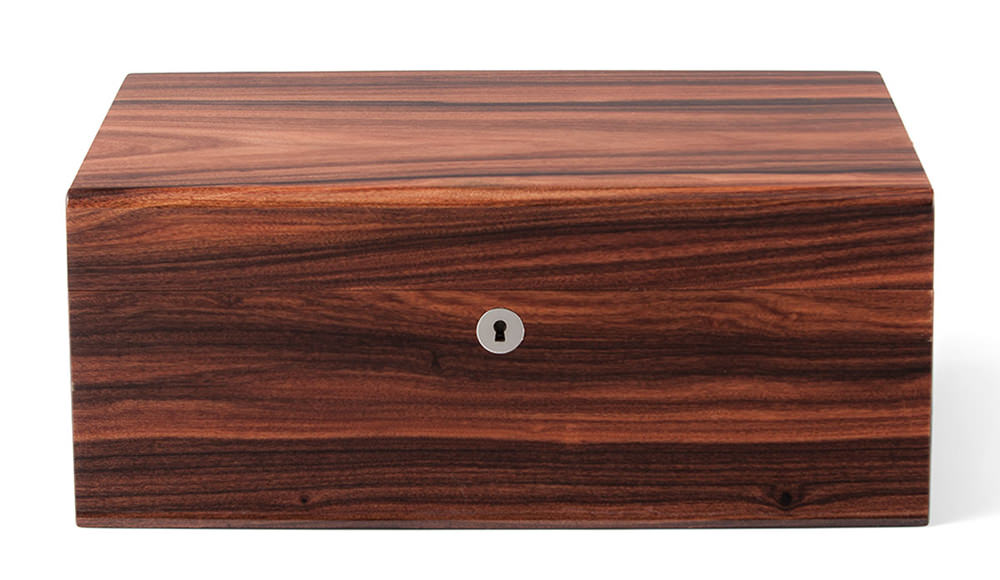 How many of these have been bought by people who don't know how to play chess, do you think? I'd go with "many." 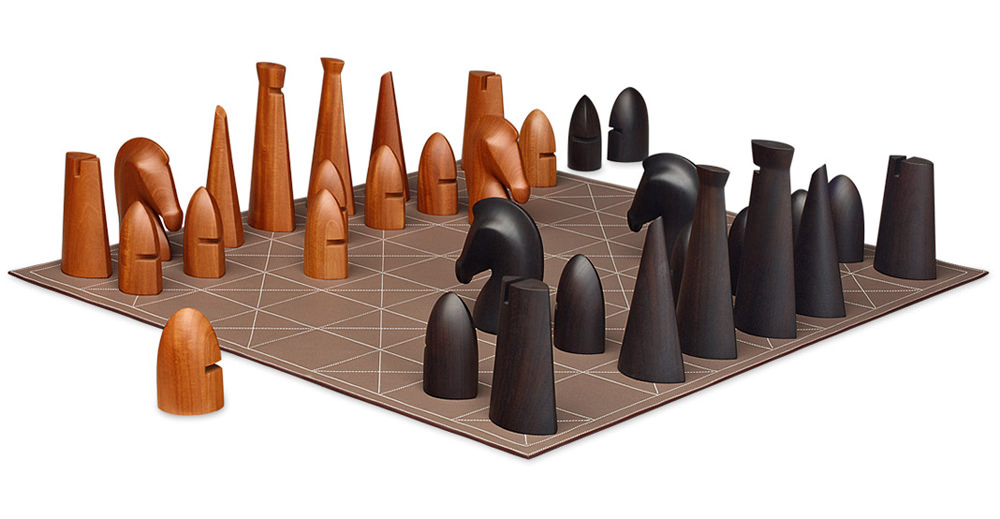 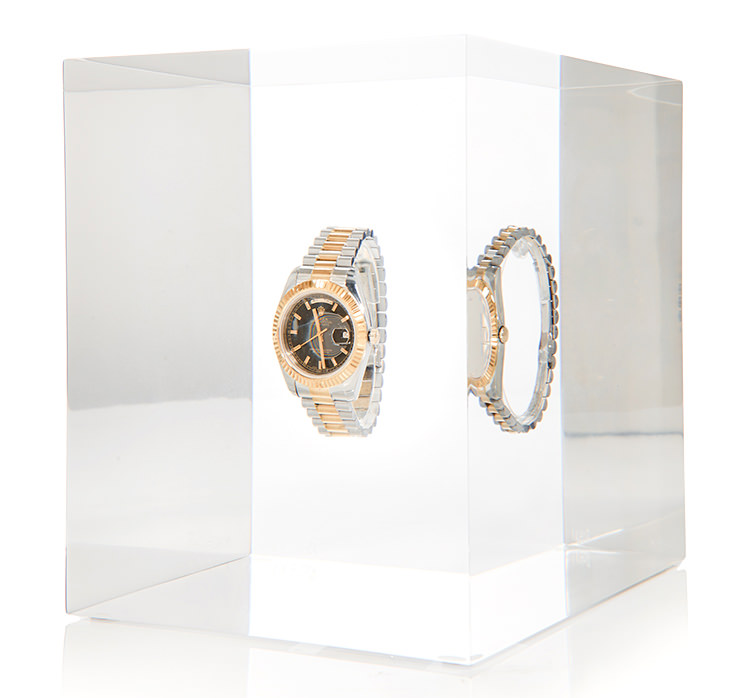 The Row Alligator Backpack
$42,045 via farfetch.com

Apparently this thing got more expensive while we were occupied elsewhere. (Maybe since I started writing this?) 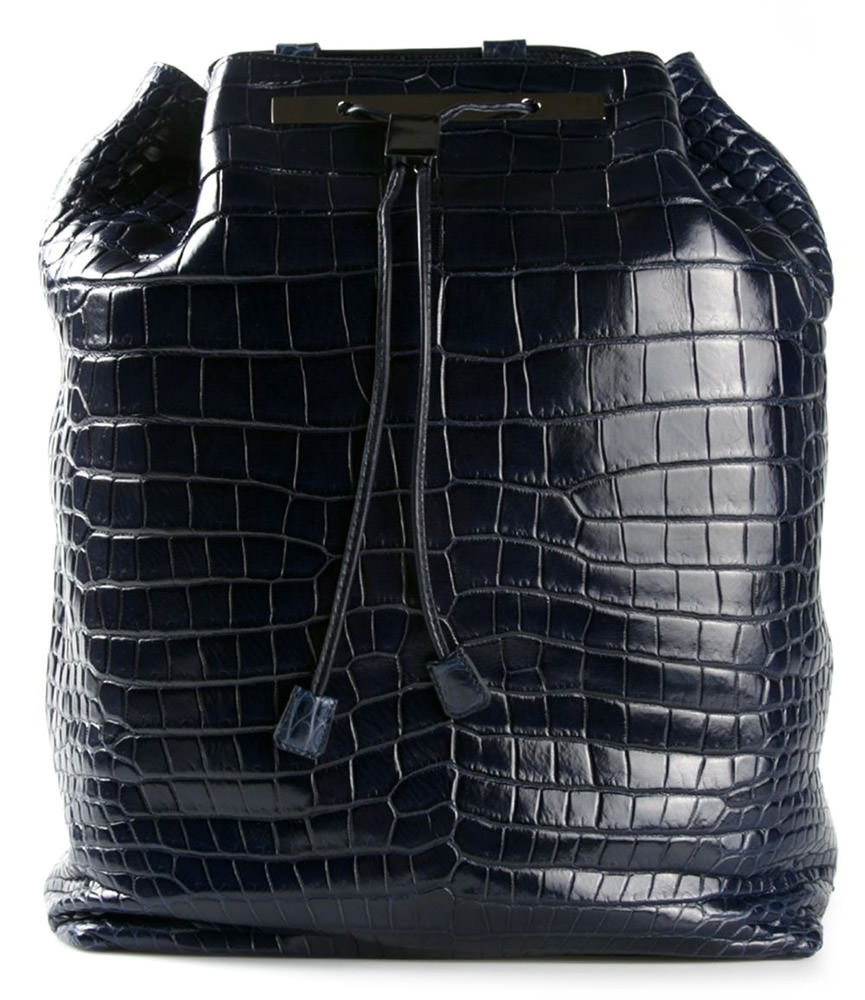 If I may be frank for a moment: I thought this would cost more. 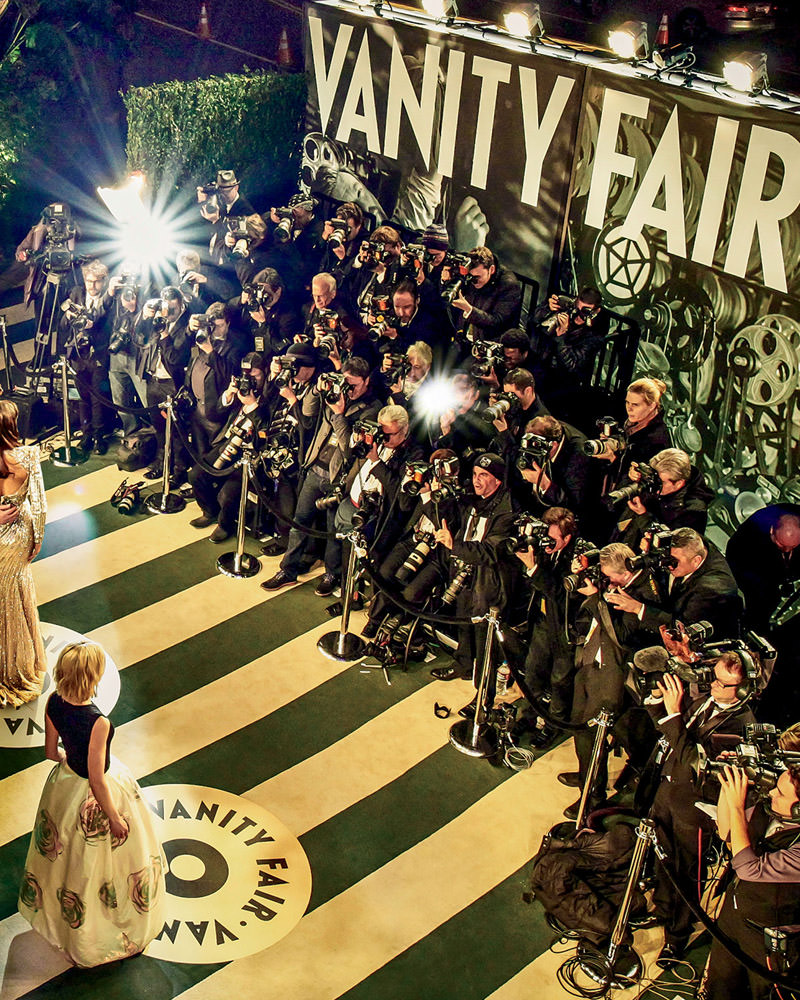 You can use this to hold cards, as suggested, or you can use it to hold crisp, fresh-from-the-bank $100 bills. The choice is yours. 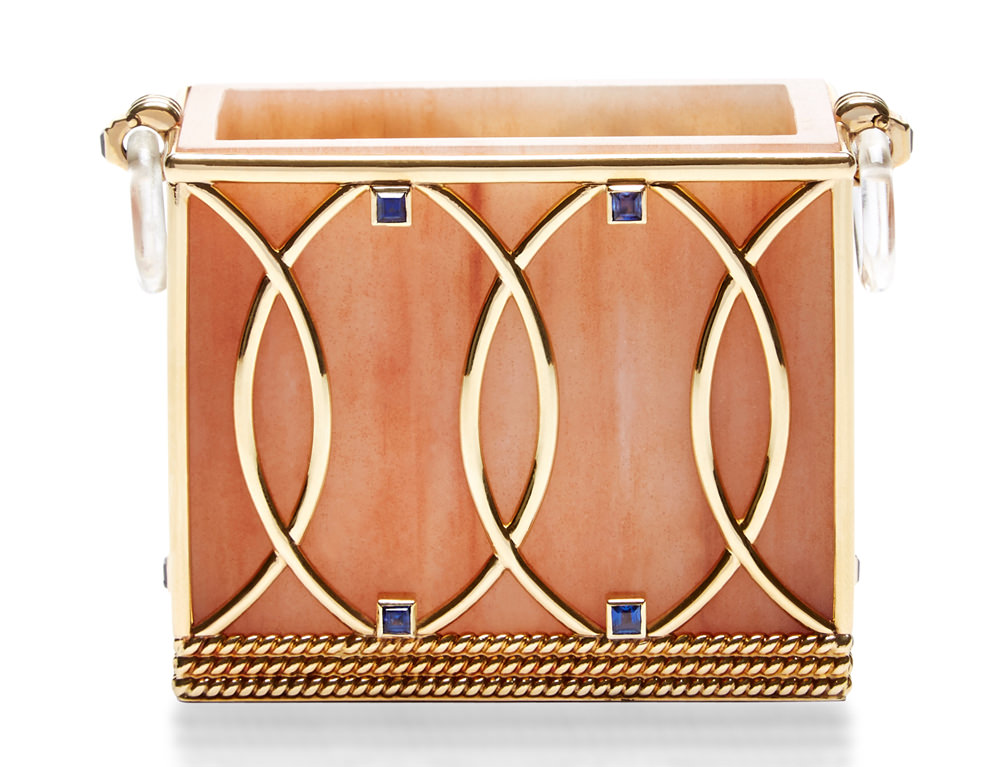 Take a moment and let us know when you're ready to proceed. 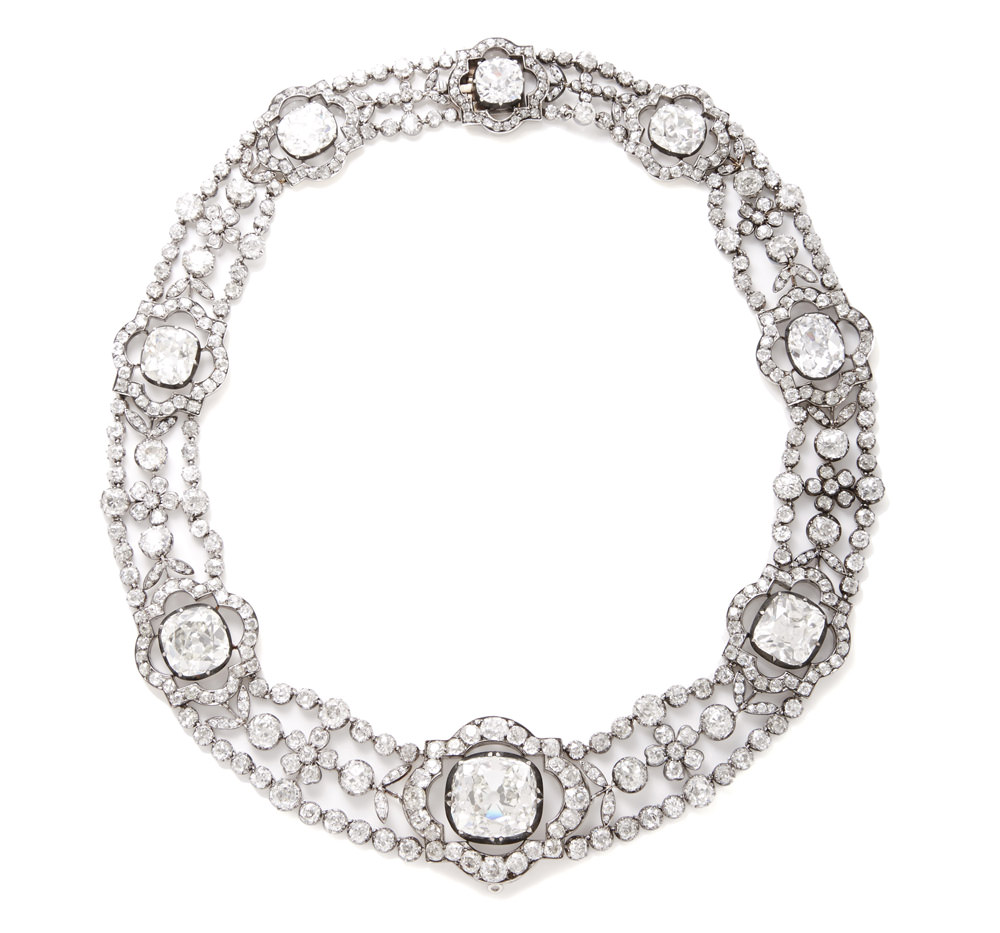 This package gives you 15 hours of flight time in a private jet, but it won't take you to Hawaii. Now that I know that, Hawaii is the only place I want to go. 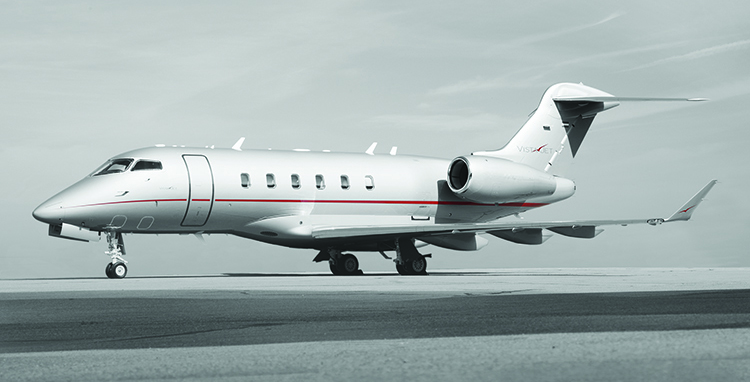