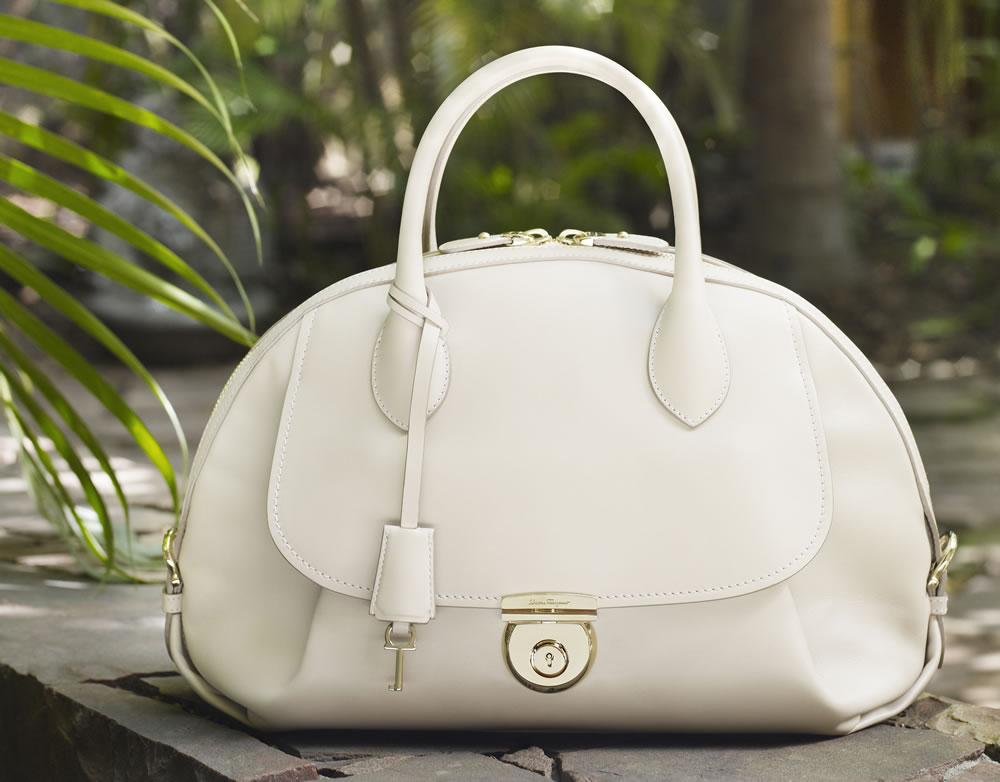 There’s been quite the buzz around the Salvatore Ferragamo Fiamma Bags, the new line from the storied Italian brand. The folks at Ferragamo have stoked chatter around this bag dating back to its Milan debut last fall, and now the line is ready to make its debut for buyers.

The launch of the bag is dedicated to Fiamma Ferragamo, Salvatore’s late daughter and innovator of the first Ferragamo handbag collection and the iconic Vara pump. To celebrate the new bag, Ferragamo released the Fiamma film series, which shows a beautiful array of girls from notable families around the world.

The films delve further into the bonds these women share, along with different interests and styles they posses and pass down from mother to daughter, sister to sister, friend to friend. The films are quite beautiful and give you a glimpse of the fabulous lives of some well-known women.

As for the bag itself, the Fiamma epitomizes Ferragamo’s classic aesthetic. The bag is the next step on the Ferragamo design story, but it has every Ferragamo touch we’ve come to know, from impeccable materials to a stately, eye-catching finish. Options include everything from box calf to crocodile, Swarovski crystals to multicolor fur.

There are also a variety of sizes, but my preference is for the the smaller bags in box calf with the optional shoulder strap. Prices range from $1,650 to $27,000 via Ferragamo. 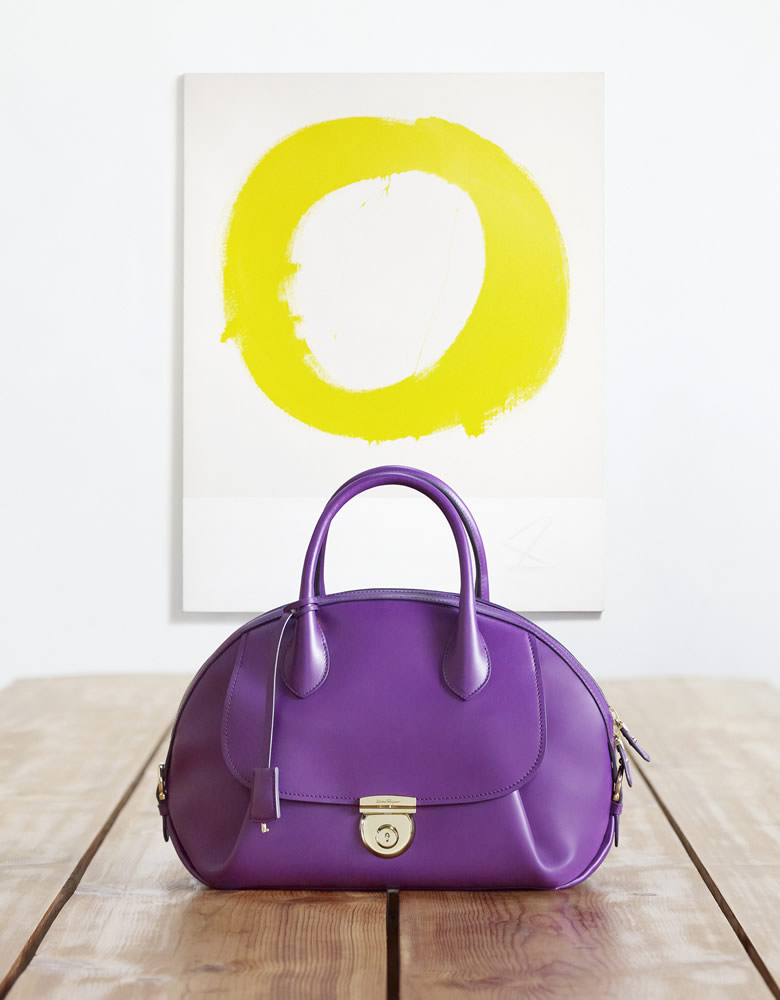 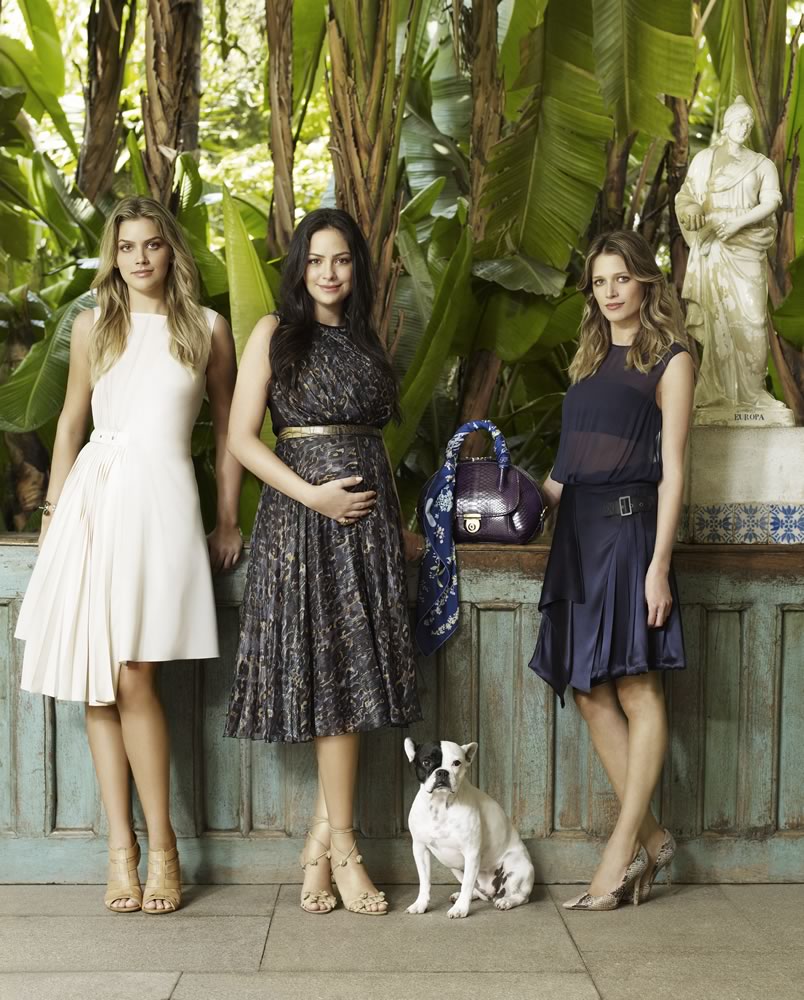 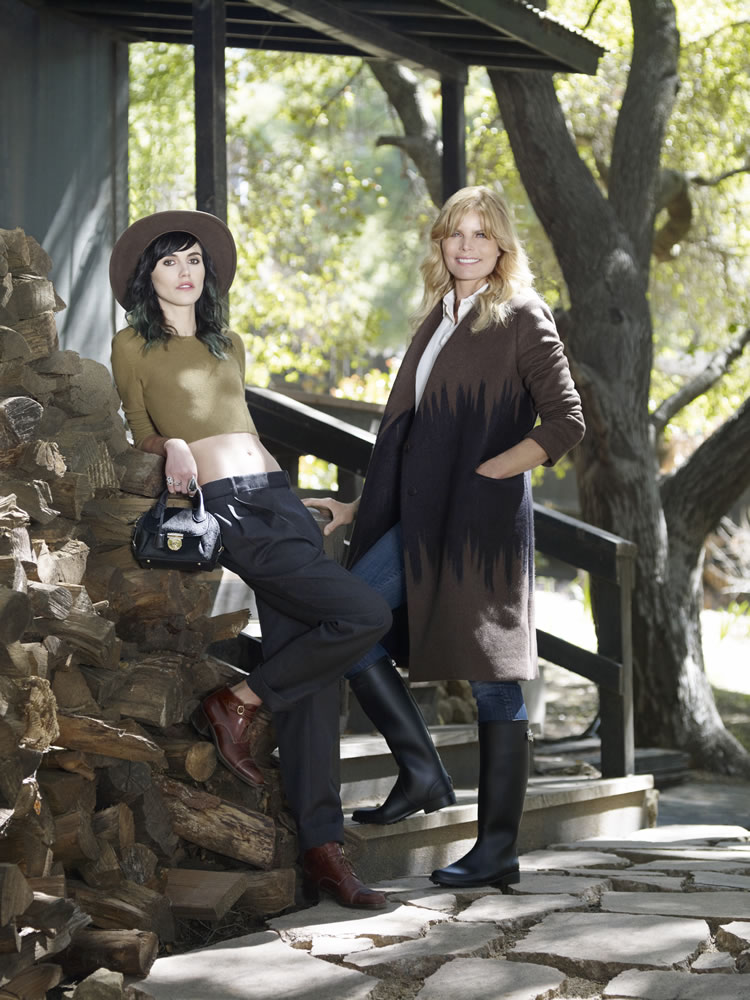 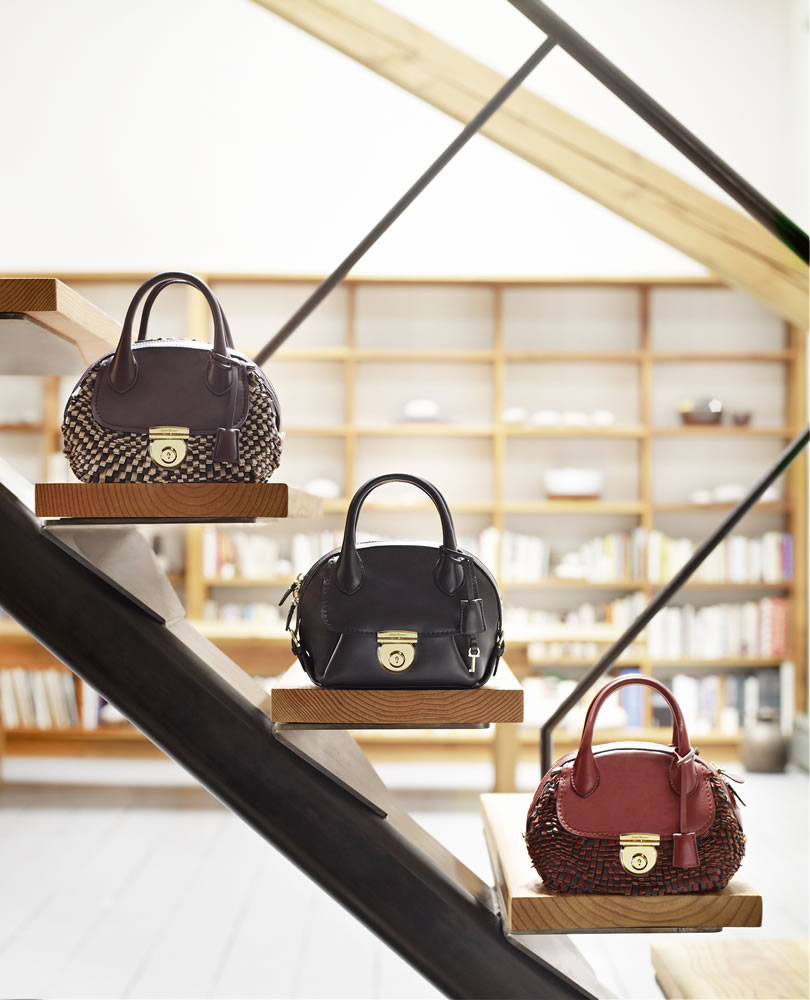 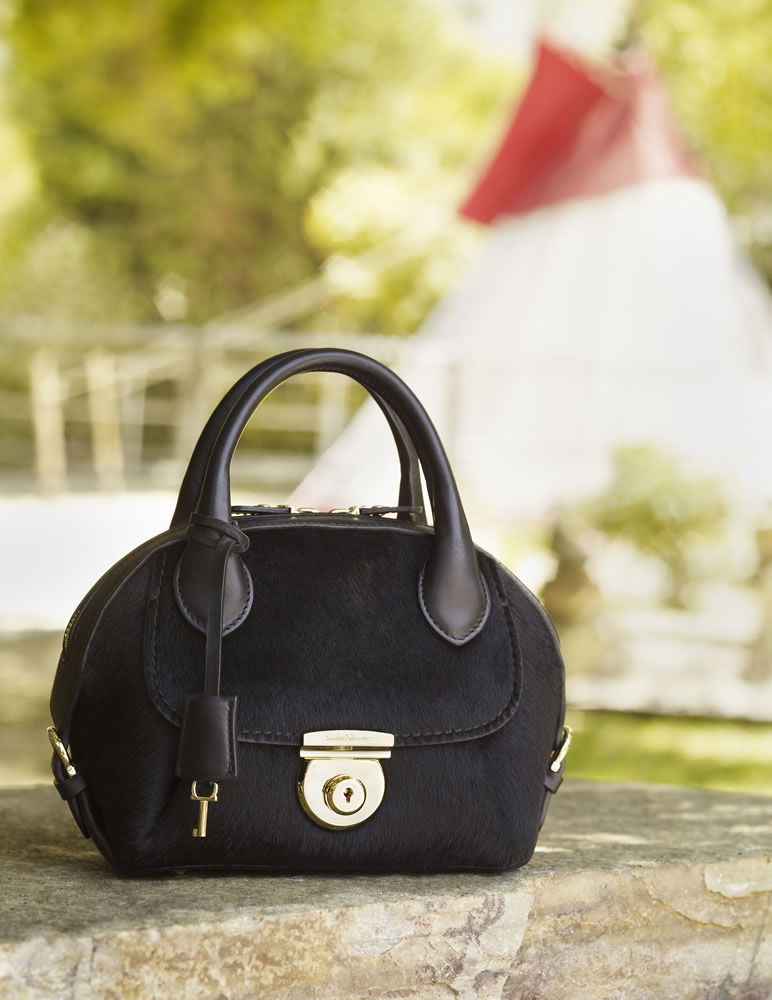 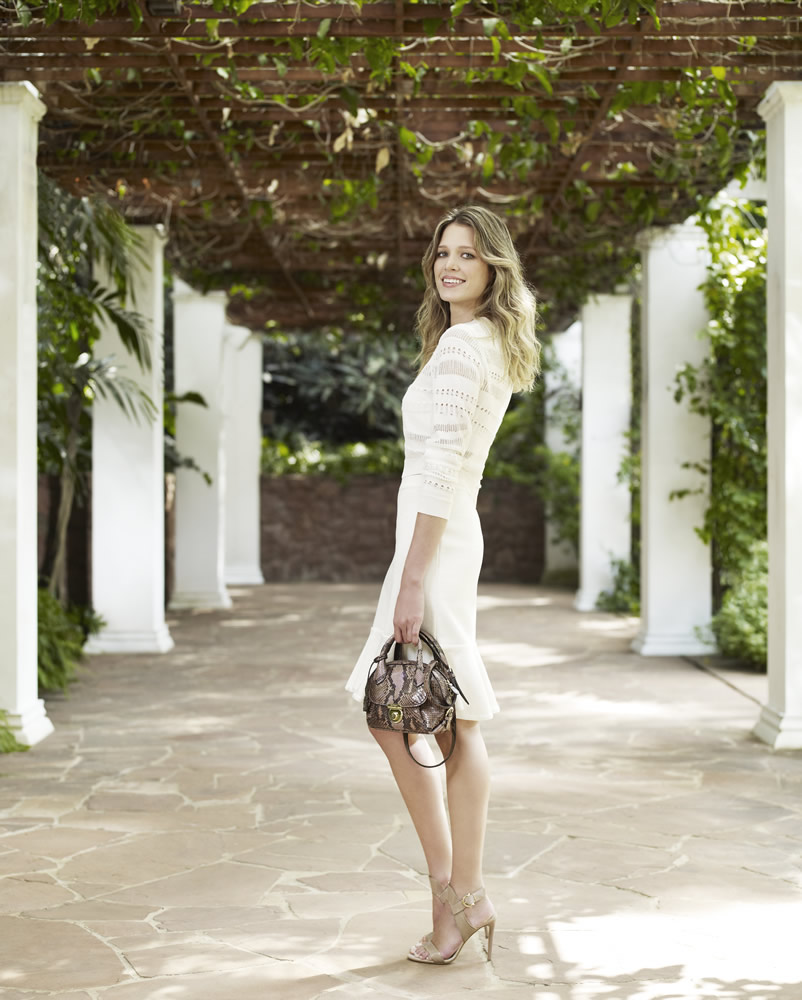 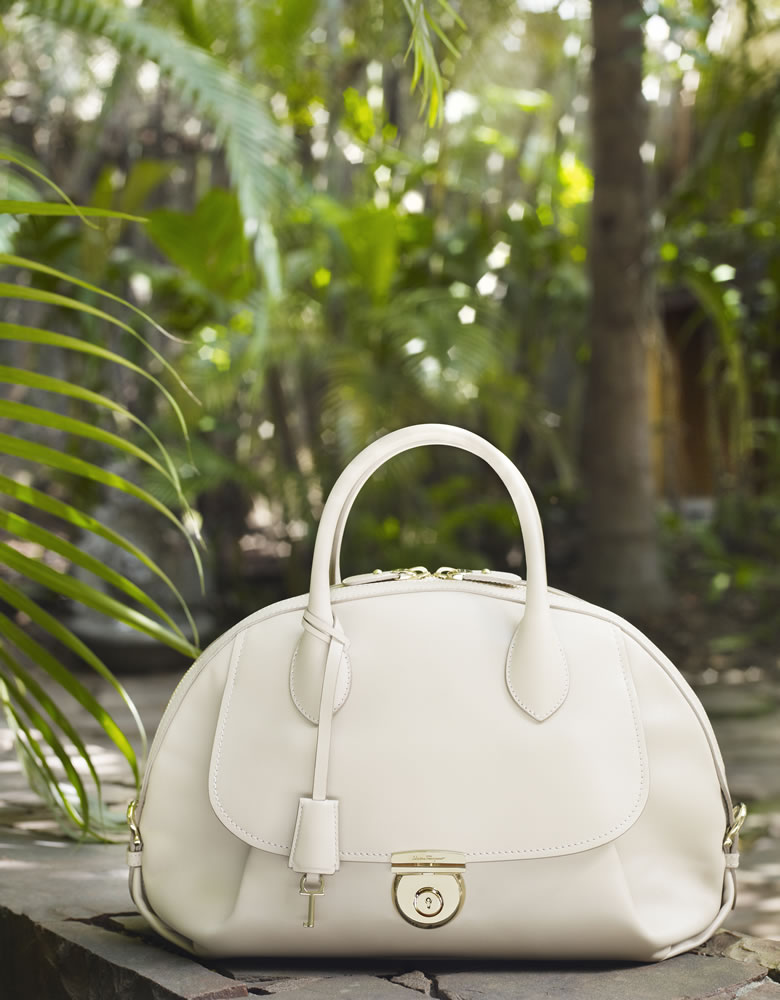 i think it looks a little old lady-ish?

I think the purple one looks cute and not so old lady-ish. That color is amazing!

Cute bag. Nice to see Ferragamo doing something different with their handbag line.

I know I’m supposed to focus on the bags….but seriously, how cute is that dog? It’s like he knows he’s rich and fancy 🙂

Megs, you are directly responsible for my band new medium Fiamma in ‘moss’ color. It is a stunner ! Thank you … I guess Gucci will be next 😉