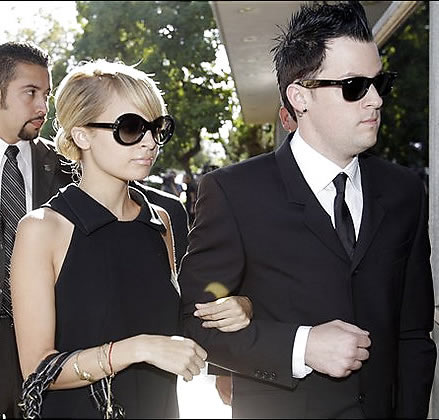 This past week Nicole Richie was sentenced to four days in jail in a plea deal. This deal helped her avoid up to a year behind bars for her second DUI conviction. This sentence came after Richie drove the wrong-way on the freeway and was under the influence of narcotics. Also, Richie was fined $2,048 and ordered to attend drug and alcohol rehab.

Is this enough time for the crime committed? Did Richie get off easy? Was Paris treated more harsh than Richie?