The Many Bags of Nikki Bella 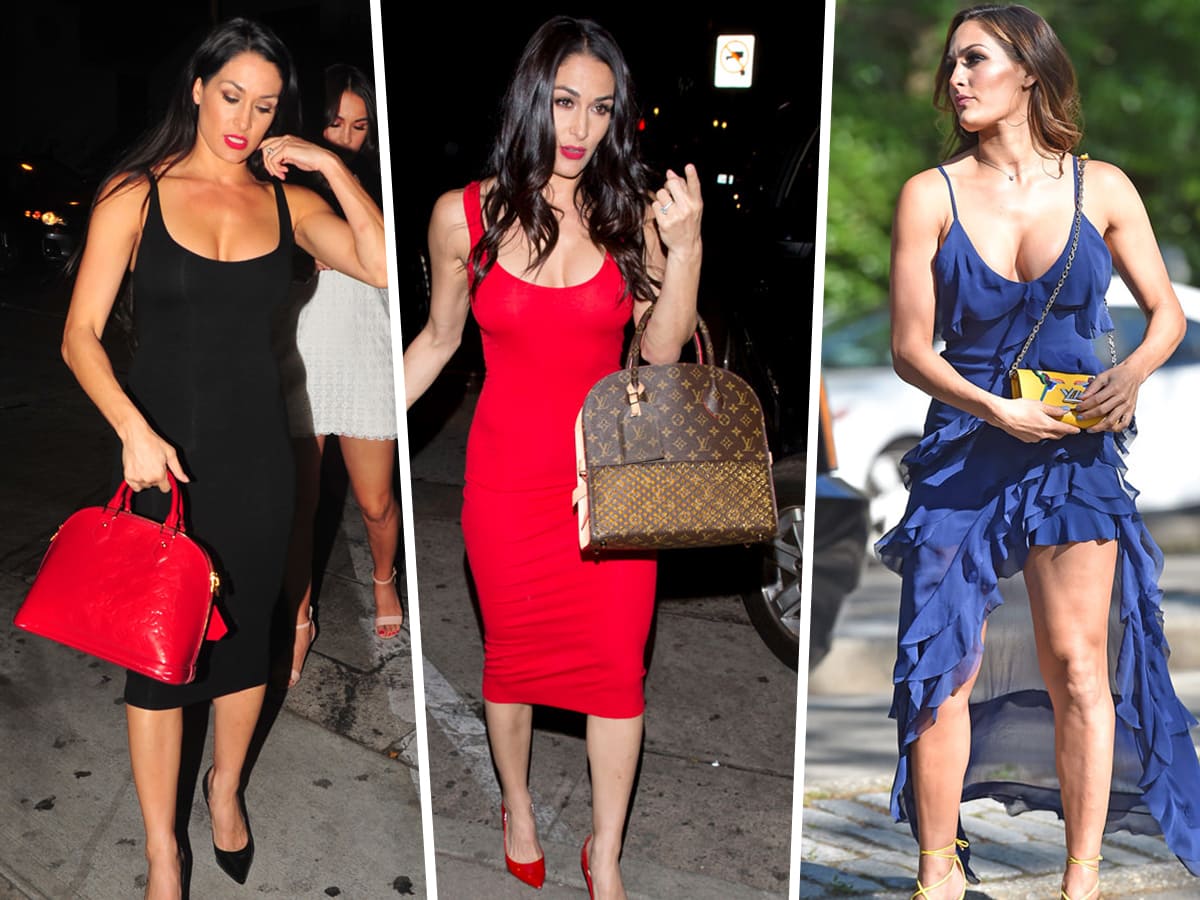 Nikki Bella was not anywhere on my radar until she started gracing our virtual pages more and more frequently about six to eight months ago. Nikki has already had a long, storied career as a pro wrestler and "Diva" for the WWE. She and her twin sister Brie, known as "The Bellas," are both now retired from wrestling, and Nikki has leveraged her WWE fame into reality stardom and a stint on Dancing with the Stars and the celeb edition of American Ninja Warrior. She also continues to make money from licensing her image and WWE character, and she and her sister launched a new body and beauty line (Nicole + Brizee) and a podcast just this year.

Even though Bella seems to have an ardent fan base, I don't get the sense that we have a terrible amount of wrestling fans in our readership. But some of you may know her from dating fellow wrestler John Cena for six years. Their relationship dissolved in 2018, and Bella now dates her former DWTS dance partner, Artem Chingvintsev. (Both gentlemen make multiple appearances below.) So far as I can tell, Bella may have become a favorite of our photo service because of the split and possible friction between her and her ex, and her frequent public appearances with her new guy. The three of them continue to do a great job of generating tabloid headlines, in any case. Here at PurseBlog, however, we were completely oblivious to all of this drama. We make no judgements about anyone's relationship choices, but we do have a lot of thoughts about Nikki and her taste in handbags. Louis Vuitton's most contemporary styles are among Nikki's favorites, but she continues to make a little more space in her collection for Chanel. Let's explore! 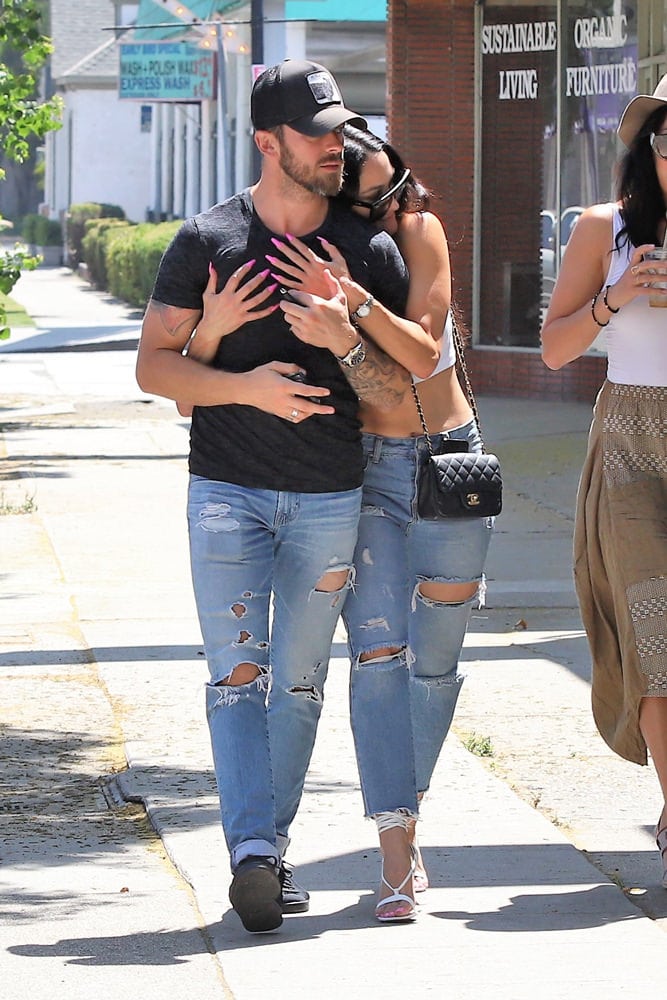 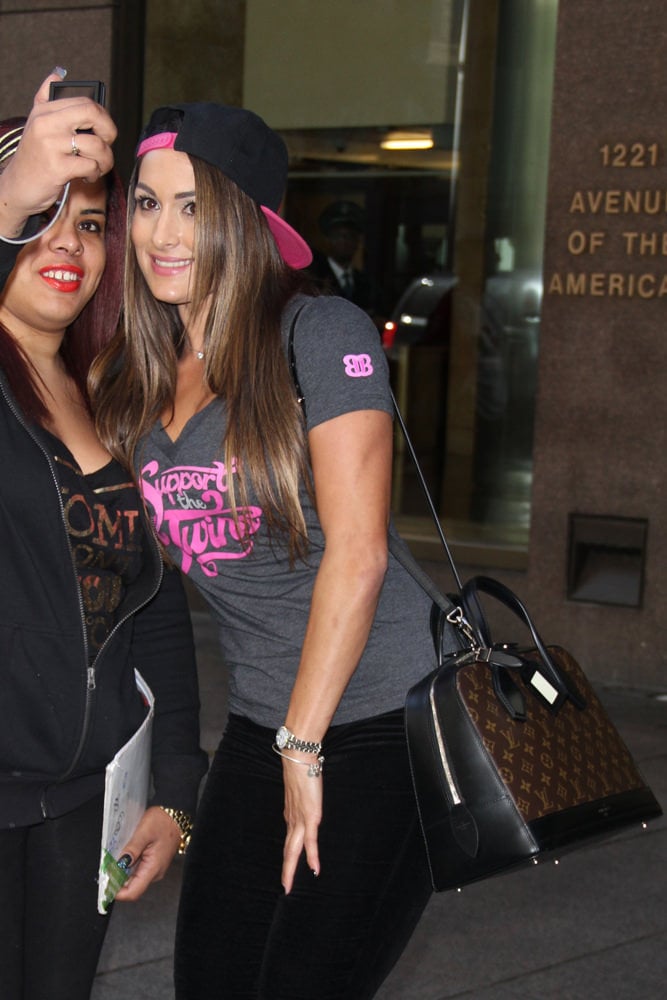 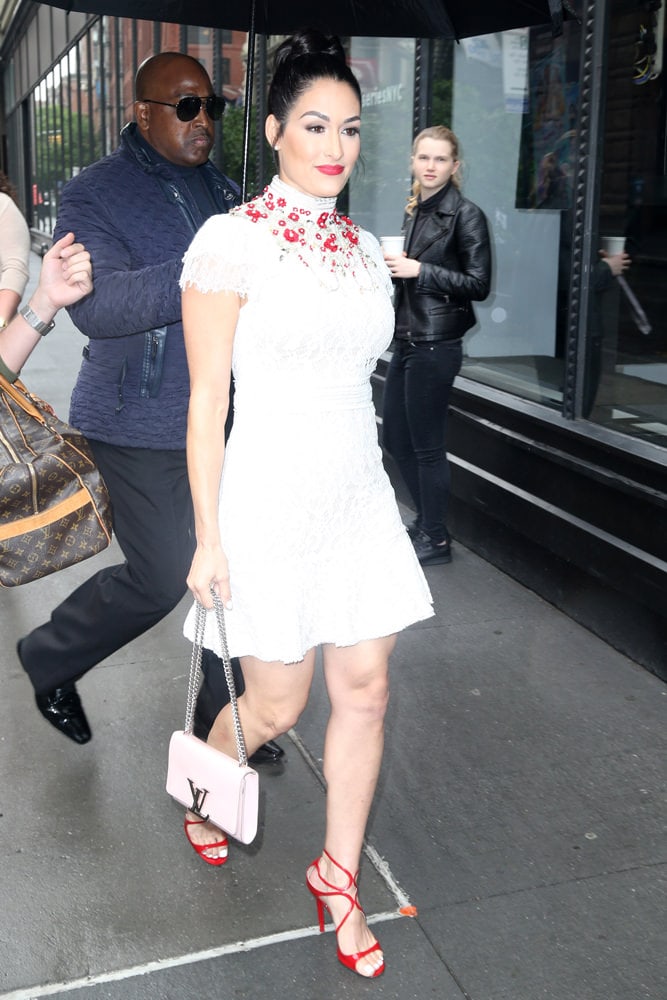 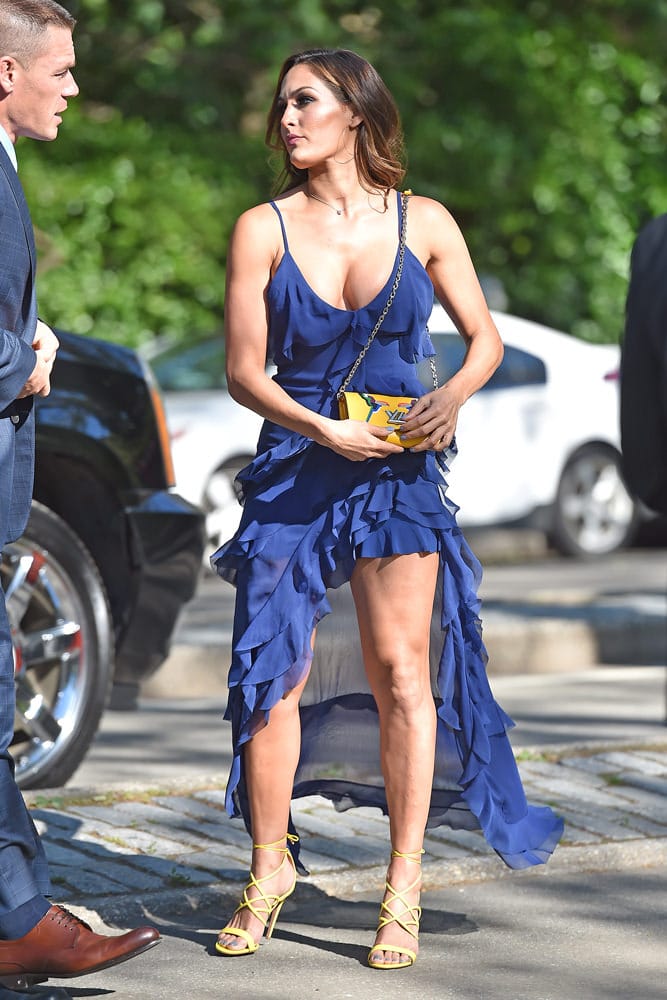 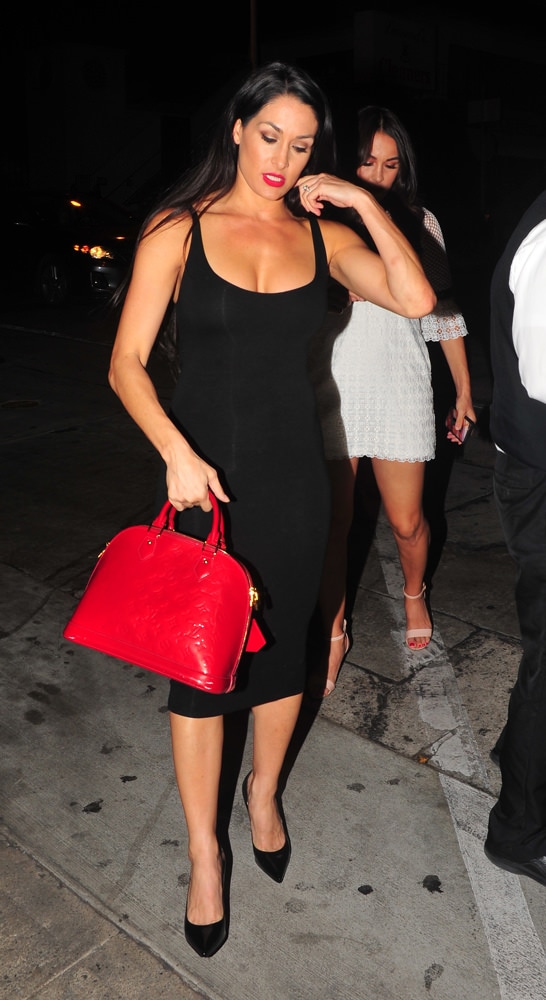 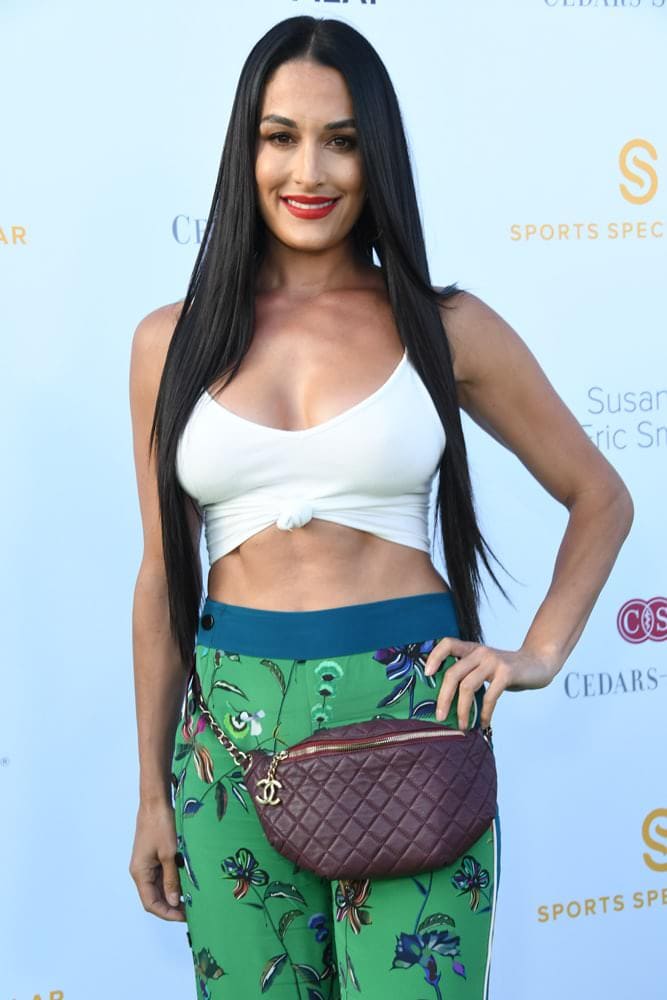 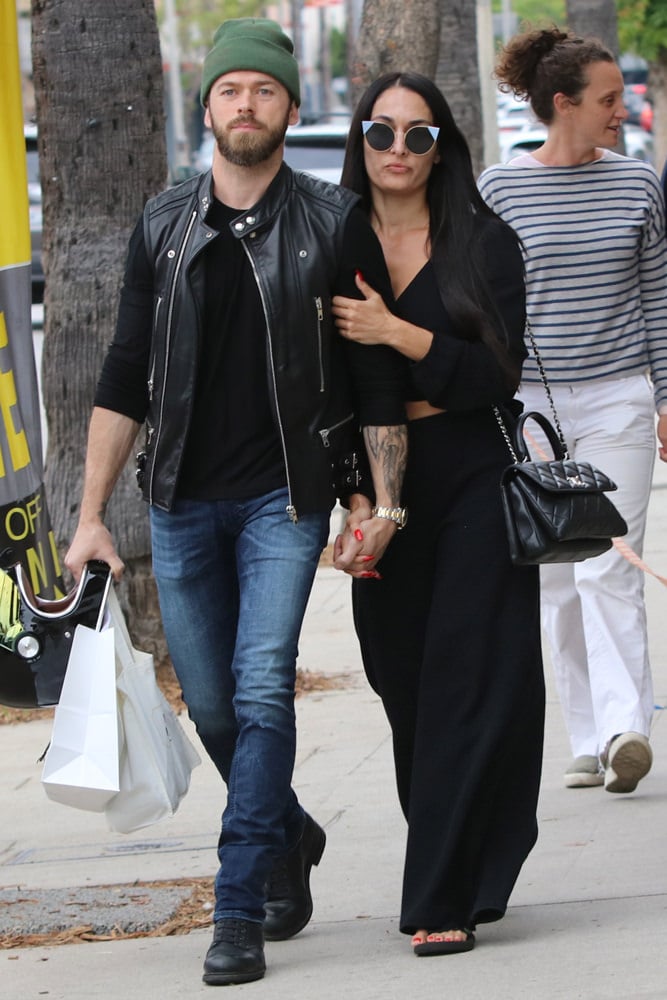 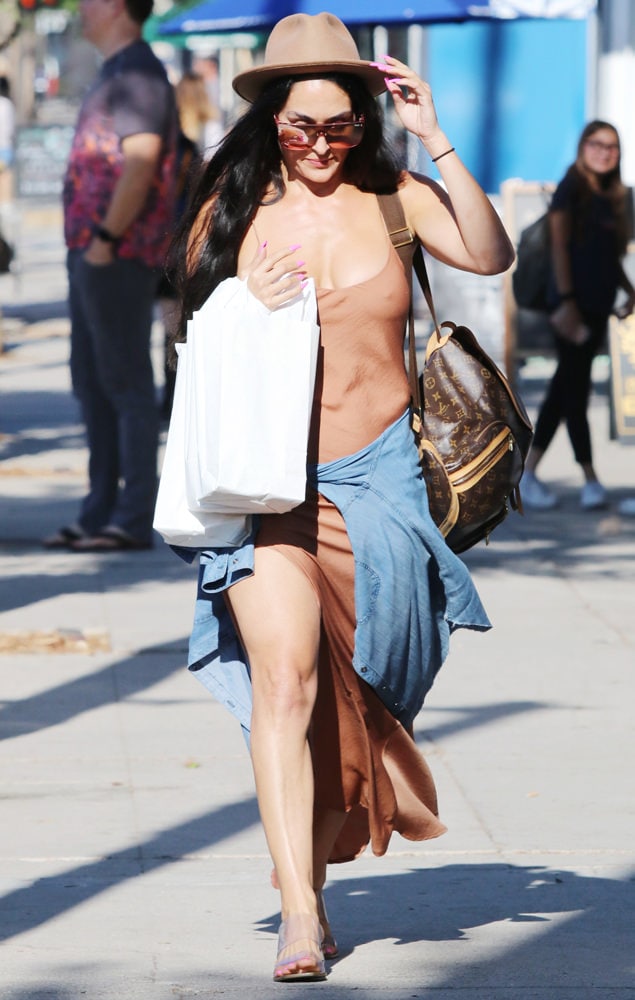 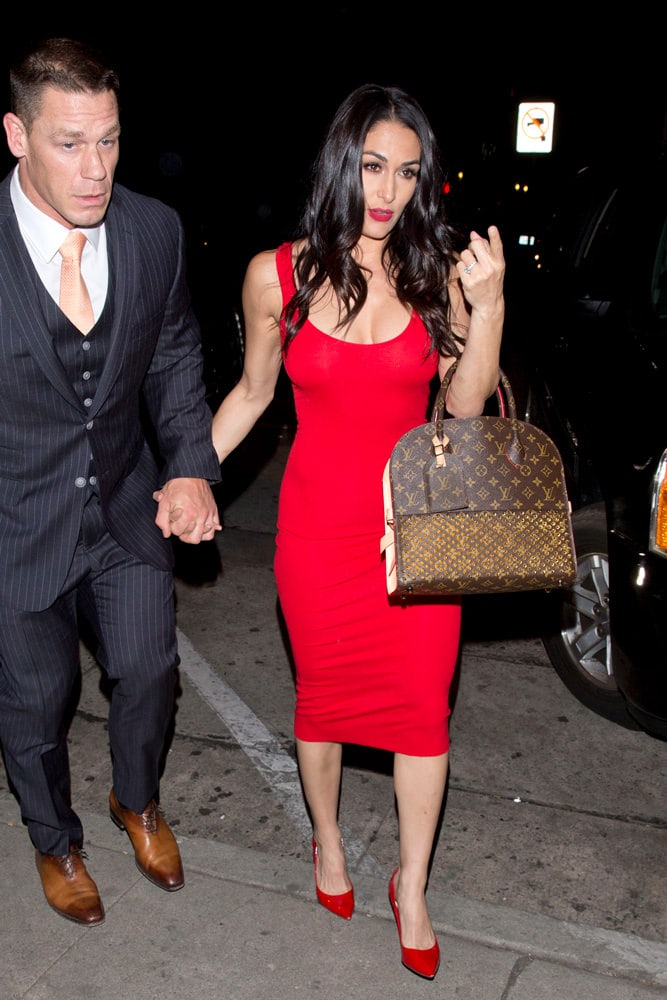