From Jessica Huang to Madeline Martha Mackenzie, we imagine the handbag choices of a handful of our favorite fictional matriarchs
By Amanda Mull •  May 9, 2017
2 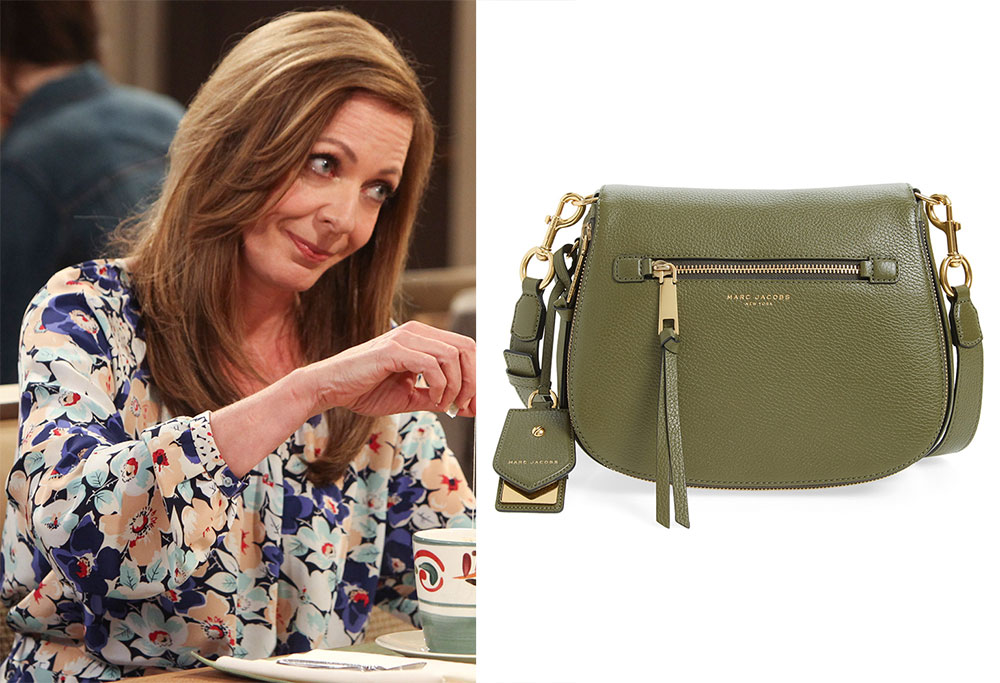 No matter your relationship with your actual mom, there was probably a TV mom growing up (or now) that you felt especially fond of. Portrayals of mothers on contemporary TV are surprisingly varied, which means that no matter what you're looking for or what you identify with, there's probably a fictional mom that hits just the right notes.

Because of how mother-daughter bonds often include the passing on of an appreciation for style, we take a particular shine to celebrating Mother's Day in as many forms as possible. As we've done every year for the past several years, that includes the made-up moms of Hollywood. Because no good character is complete without a distinct look, it's pretty fun to guess which bags they might shop for, if they were real humans. Check out our guesses below.

Bonnie isn't rich or fussy, but she does strike me as the sort to splurge a bit on a reasonably priced bag, as long as it's useful and something she can use for a long time.

Mother of Dragons, right? See what I did there? 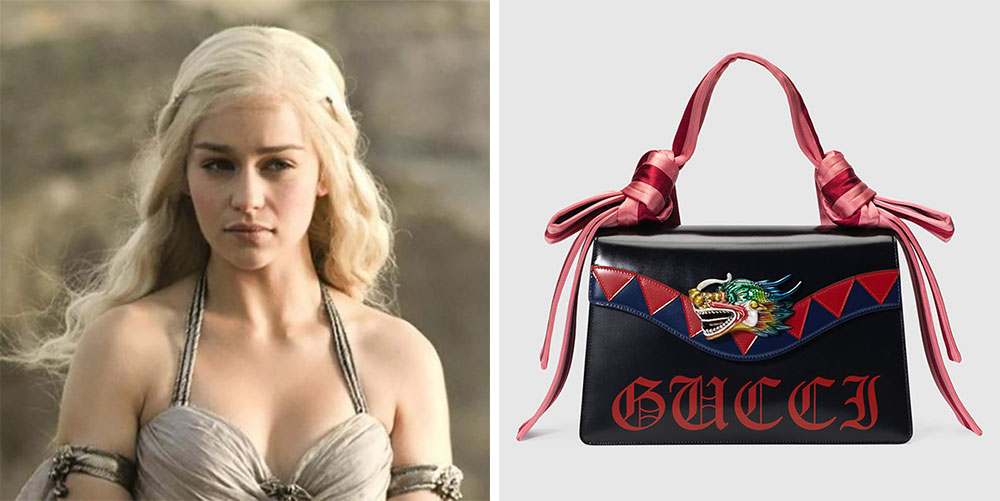 I think Gloria would love the giant, sparkly buckle on this bag, as well as the design's bright color. When it comes to Gloria, more is more. 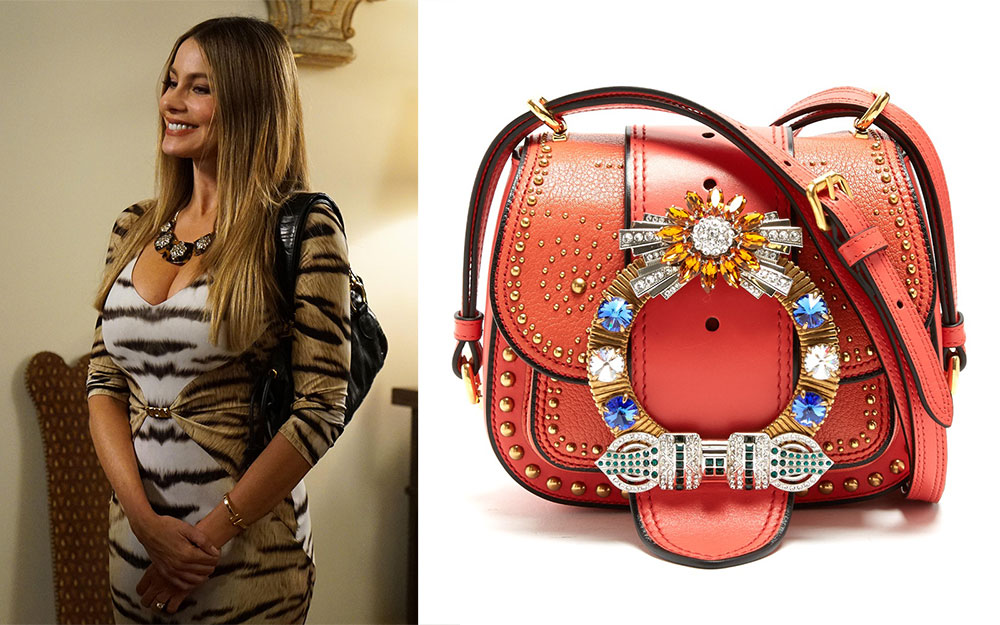 Jessica's style is tailored, classic and ladylike, which makes her a perfect candidate for an understated icon like a 2.55. She's also shrewd, practical and thrifty, though, which makes me think she might keep her eye out for a well-priced resale option. It'll hold its value, after all. 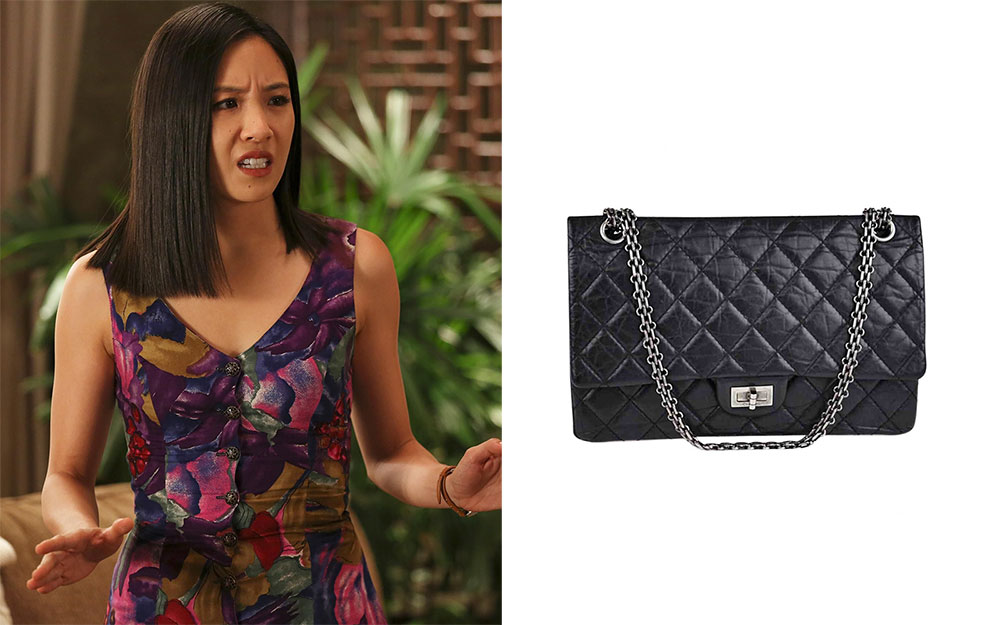 This new Mansur Gavriel design is a perfect midcentury throwback, and the brilliant red makes it an even more perfect option for our Joanie. 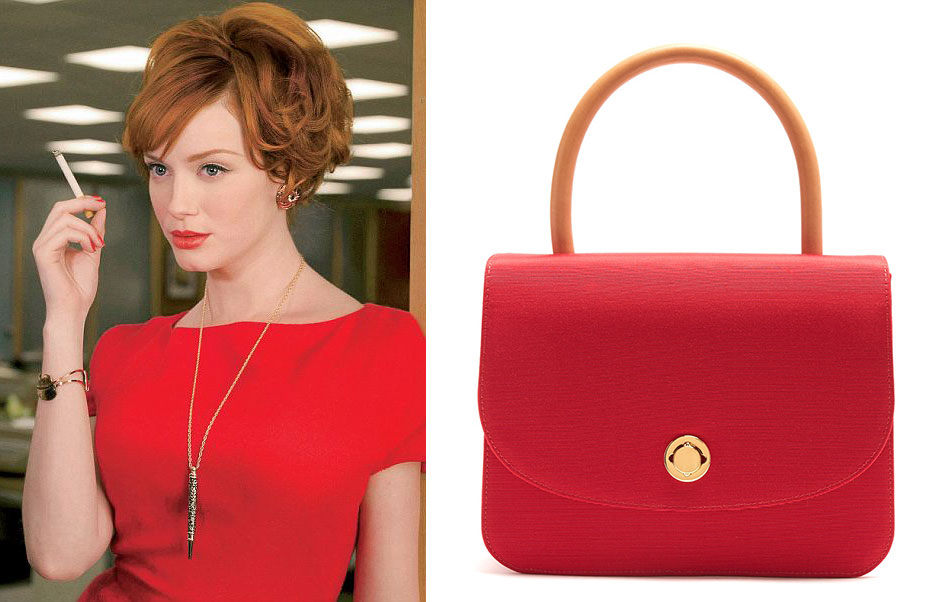 Two things about this: First, Reese's character in this show dresses pretty much like Reese herself, so a pink top handle bag of any type is basically perfect. Second, go watch Big Little Lies immediately. Quit your job if necessary. 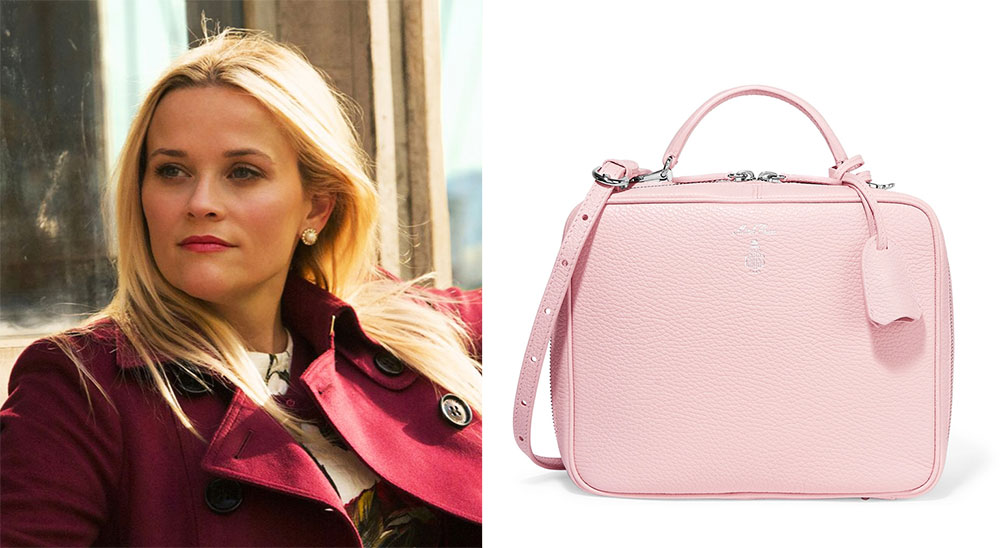 A simple, floral, traditionally feminine tote with a hidden little note of the macabre: perfect. 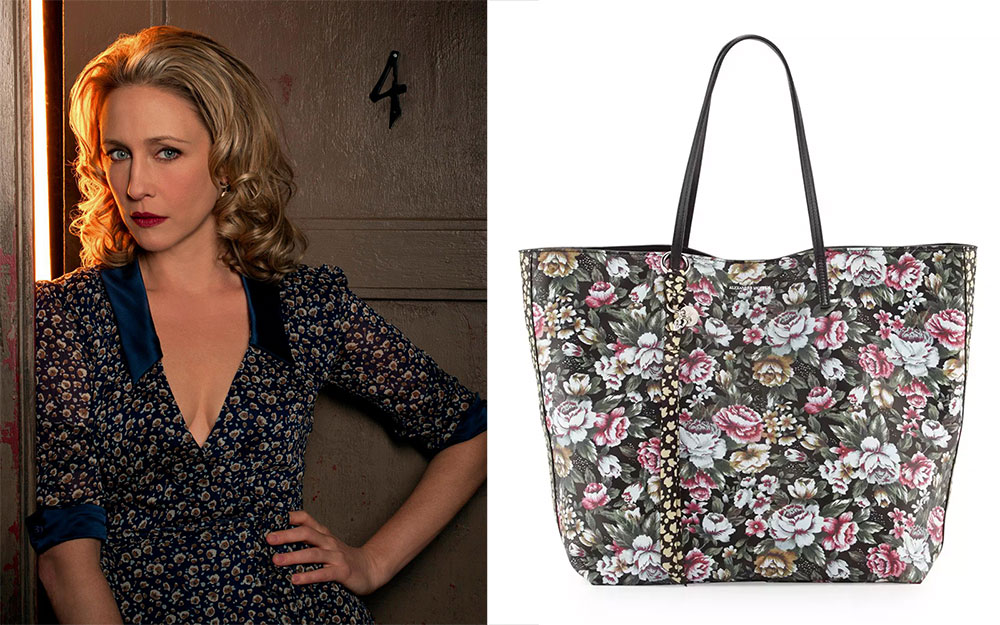 Rainbow has an eclectic, earthy, maybe even a little bit hippie aesthetic, but not in a way that's cartoonish. She'd be able to pull off a basket bag like this one—it'd look right at home on her. 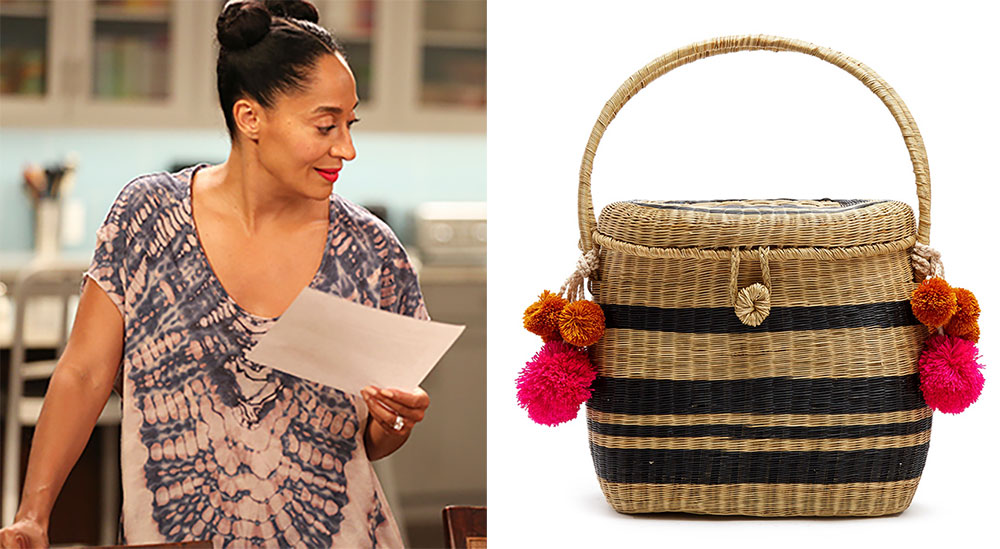 At first I thought I might have gone too literal on the Texan vibe for Mrs. Coach, but then I remembered there is nothing Texans love more than a very literal Texan vibe. 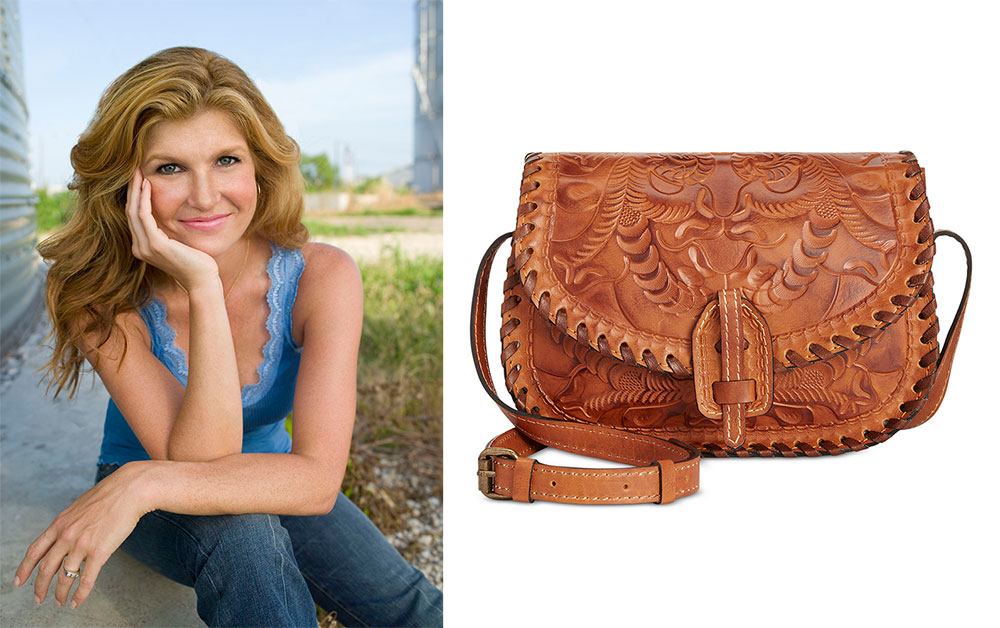