Paris is On Fire with Bags from Chanel and Gucci 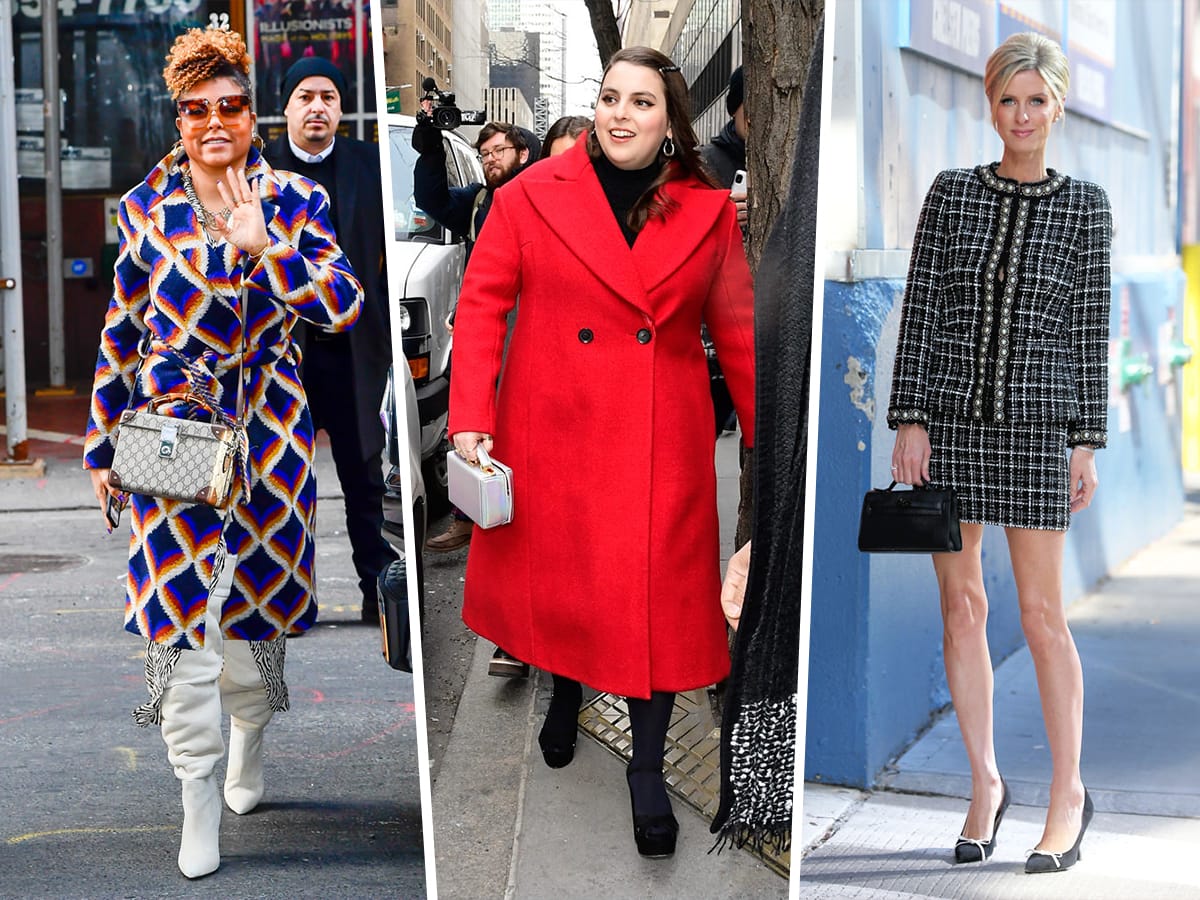 I had mentioned last time that Haute Couture Week seemed fairly low-key so far, but that was of course becore Jean Paul-Gaultier announced his retirement. His final show and the subsequent after-party was a real barn-burner, of course. (I'm sure "barn-burner" is an idiom that translates very well to French.) Even so, most of our street style pics today originate from NYC and LA, and there's actually more pics of Nicky and Paris Hilton than anything that's happening in Paris. C'est la vie!

First off, here's Nicky Hilton, running her usual route in NYC with the smallest of Birkins. 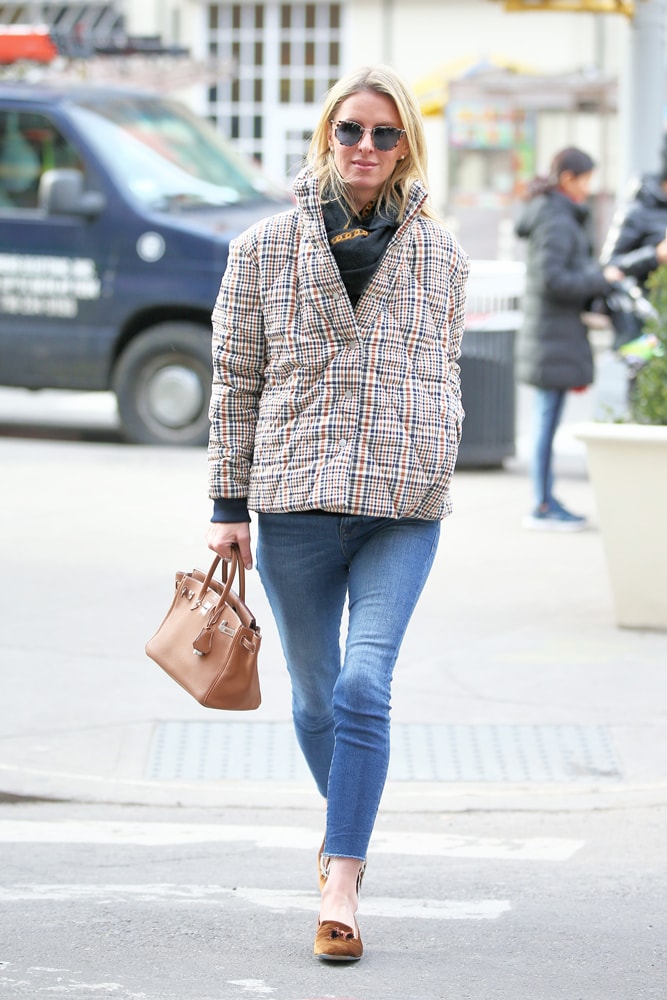 And here she is once more, sporting a truly classic Hilton look at a luncheon at Pier 59 Studios in New York City. Her suit is actually by Alice and Olivia (not Chanel), and her bag, of course, is an Hermès Kelly Clutch. 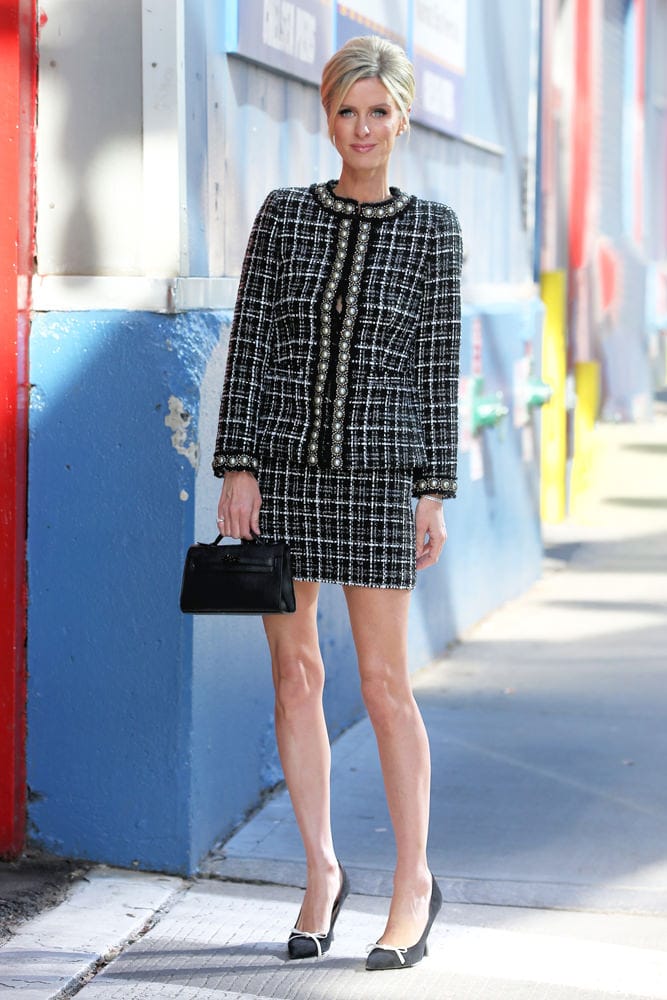 Meanwhile, in sunny Los Angeles, Paris Hilton was spotted carrying a Furla Metropolis Top Handle Bag. The Hilton sisters are nothing if not eternally consistent, what with their dueling LA/NYC aesthetics. 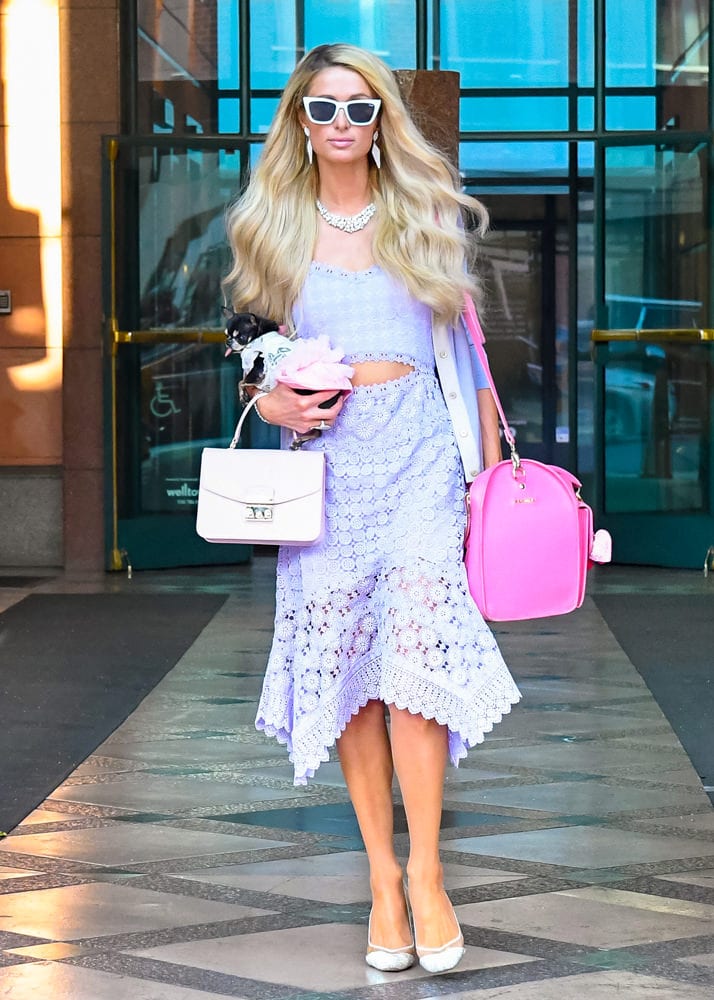 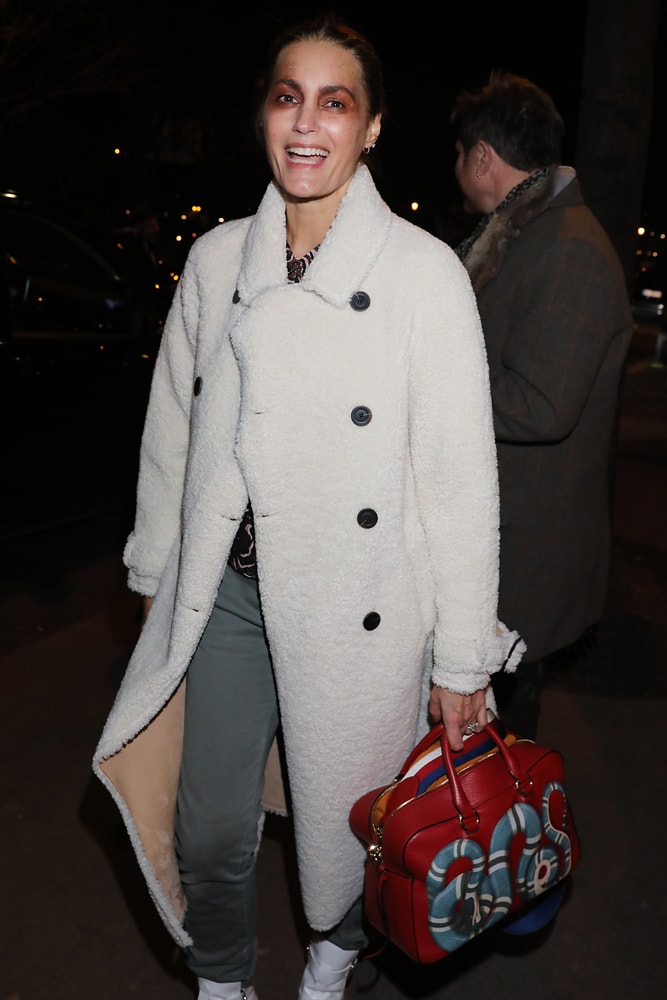 Cristina Herrmann was still modeling Chanel bags even after she left the runway of their Spring-Summer 2020 show. 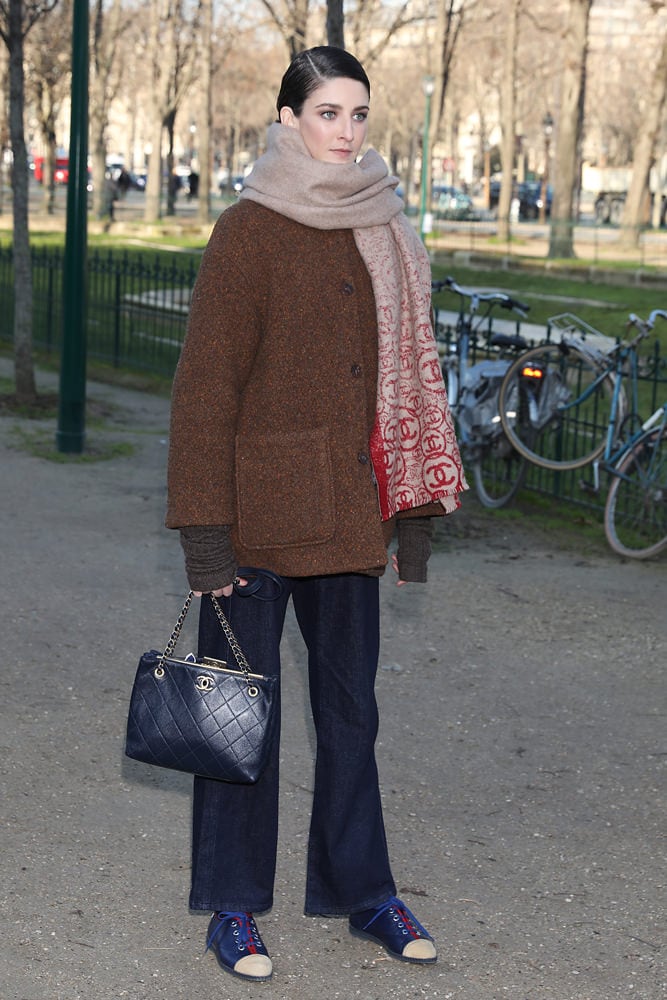 Back in LA, Katherine Schwarzenegger was seen dashing around with a blue Mansur Gavriel Bucket Bag. 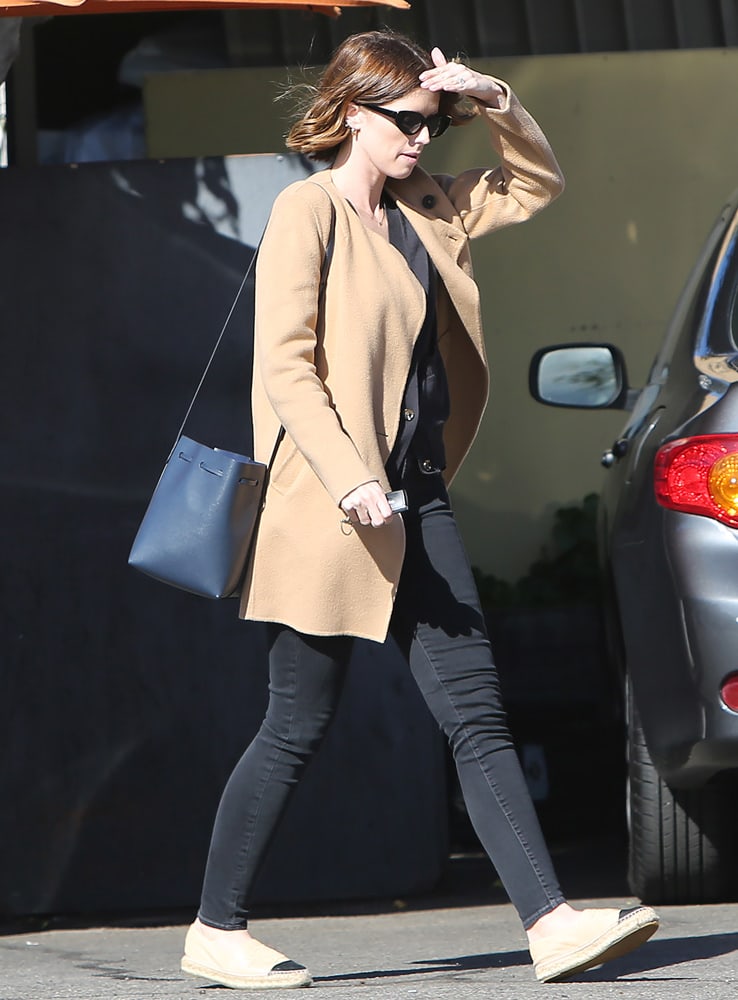 Taraji P. Henson brought this Gucci x Globe Trotter Shoulder Bag to a recent appearance on Today. She is making the rounds to promote another season of Empire. 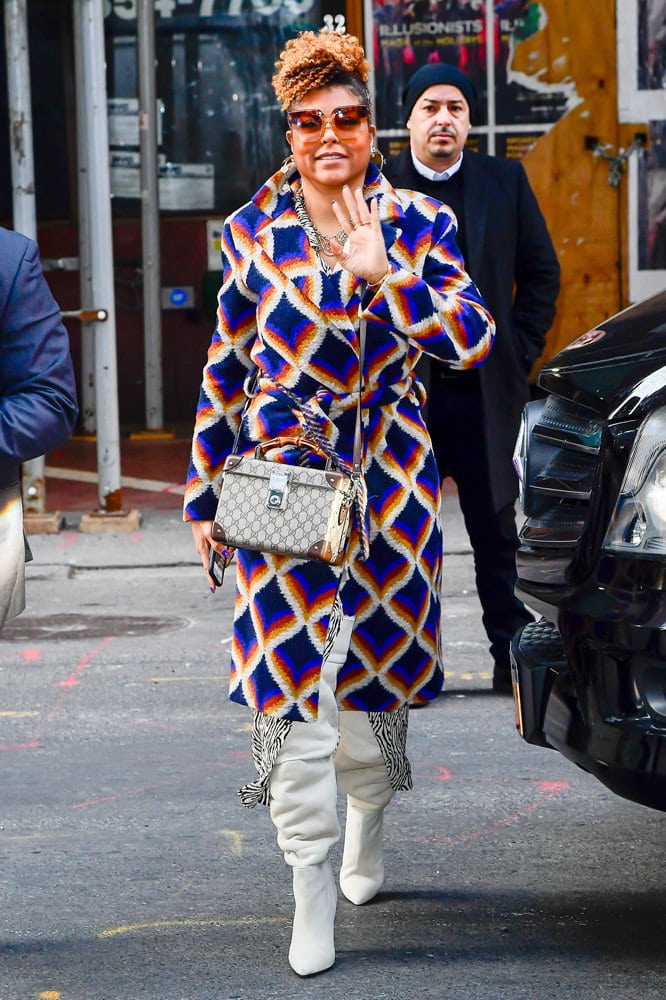 Finally, we have Beanie Feldstein, also heading into Today carrying a Mark Cross Grace Box Bag. Did you know Beanie is Jonah Hill's sister? I just discovered that. Also, if you didn't watch Booksmart last year, do yourself a favor and tick that off your list ASAP. 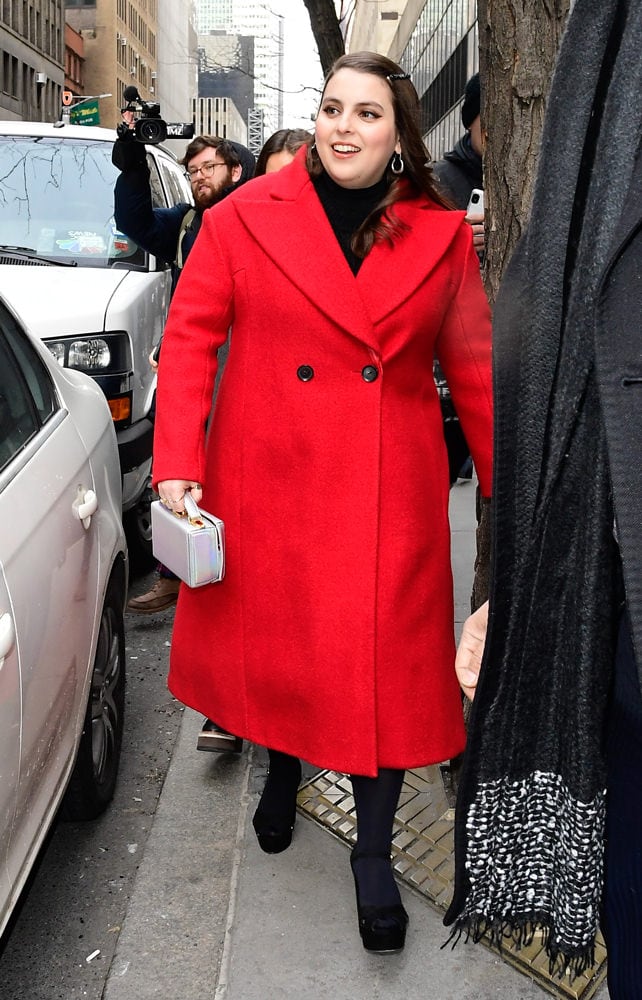