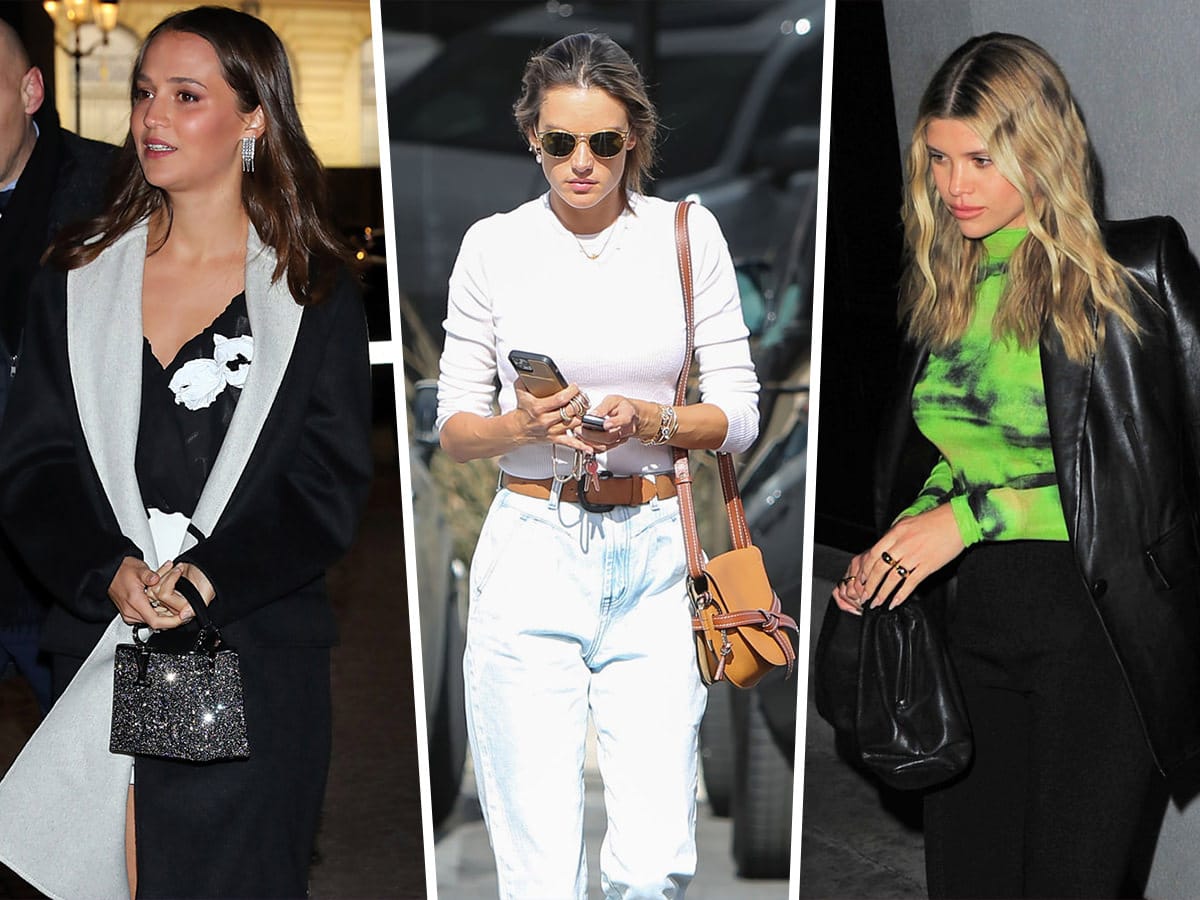 Sofia Richie was spotted leaving Craig's in West Hollywood with a Bottega Veneta Pouch. Are celebs even allowed to dine anywhere else these days? I don't think so. 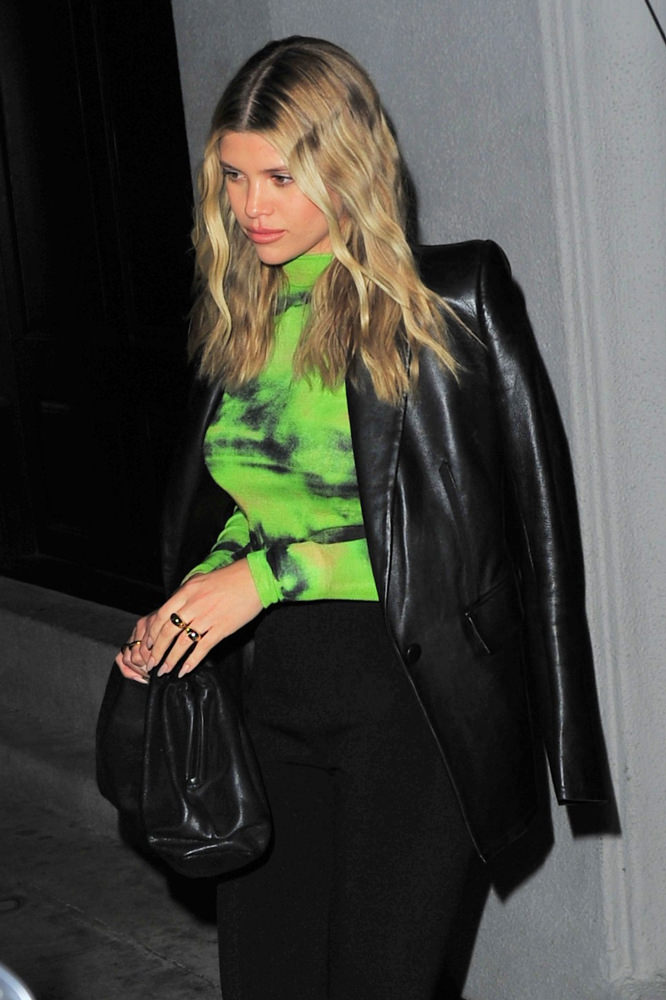 Winnie Harlow was seen carrying this Louis Vuitton Cannes Bag as she left the Plaza Hotel in NYC. 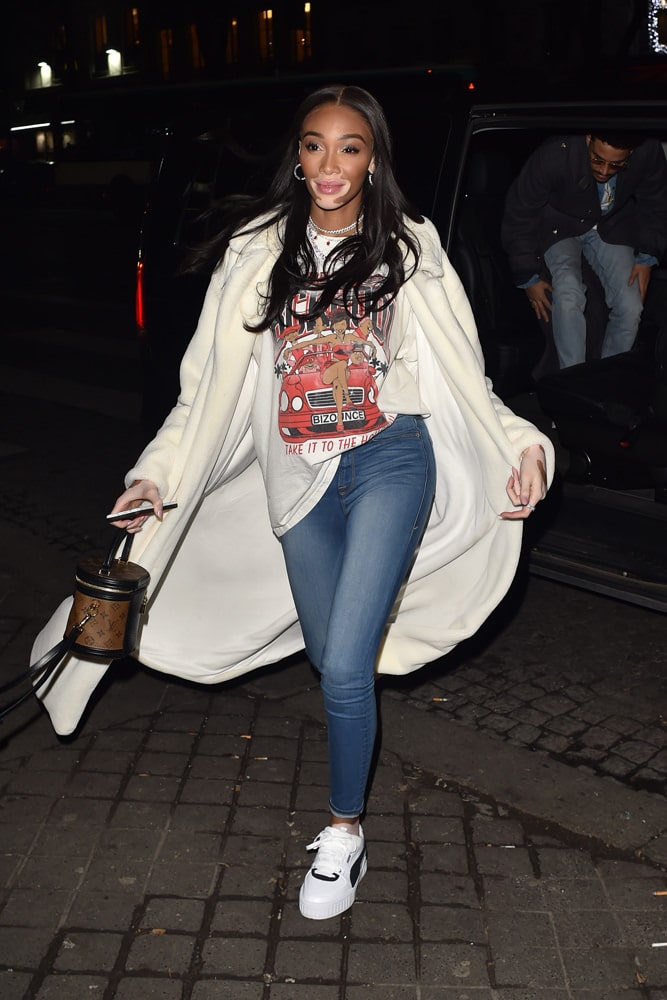 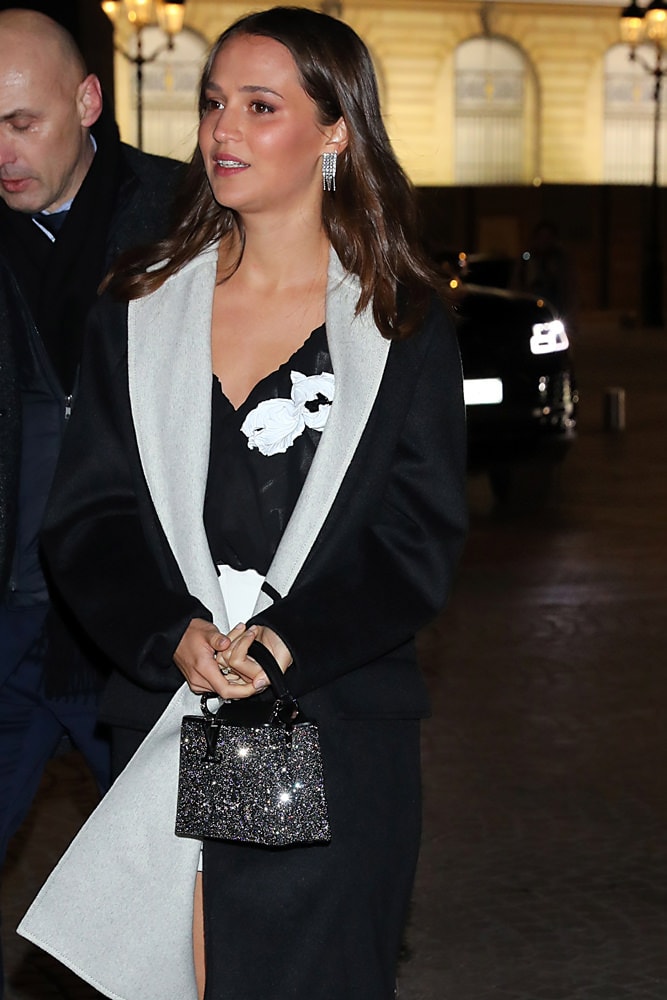 Alessandra Ambrosio recently opted for this Loewe Gate Crossbody Bag as she ran errands around LA. 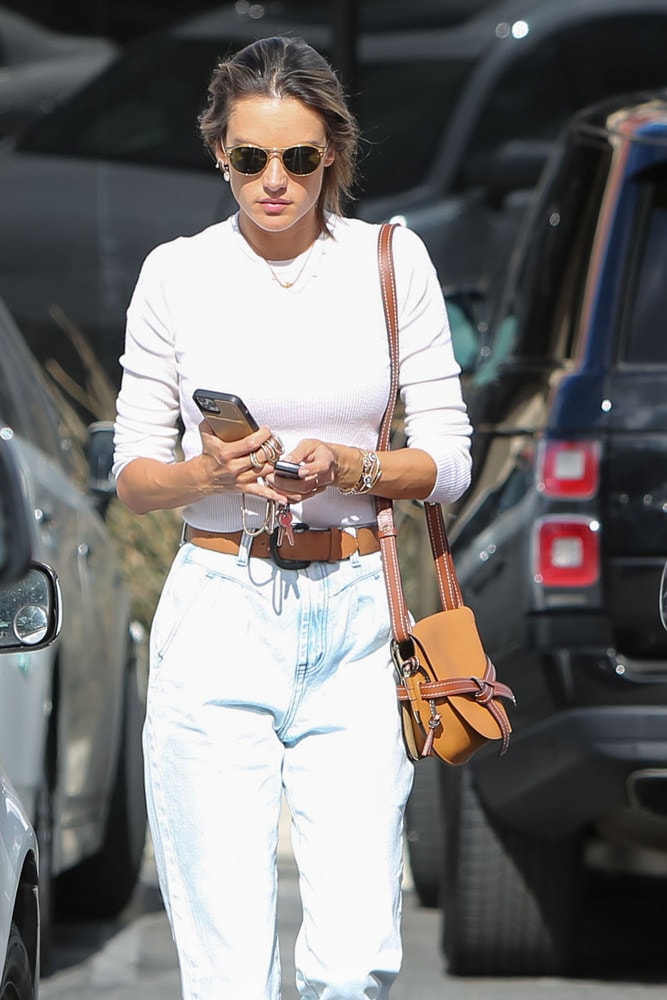 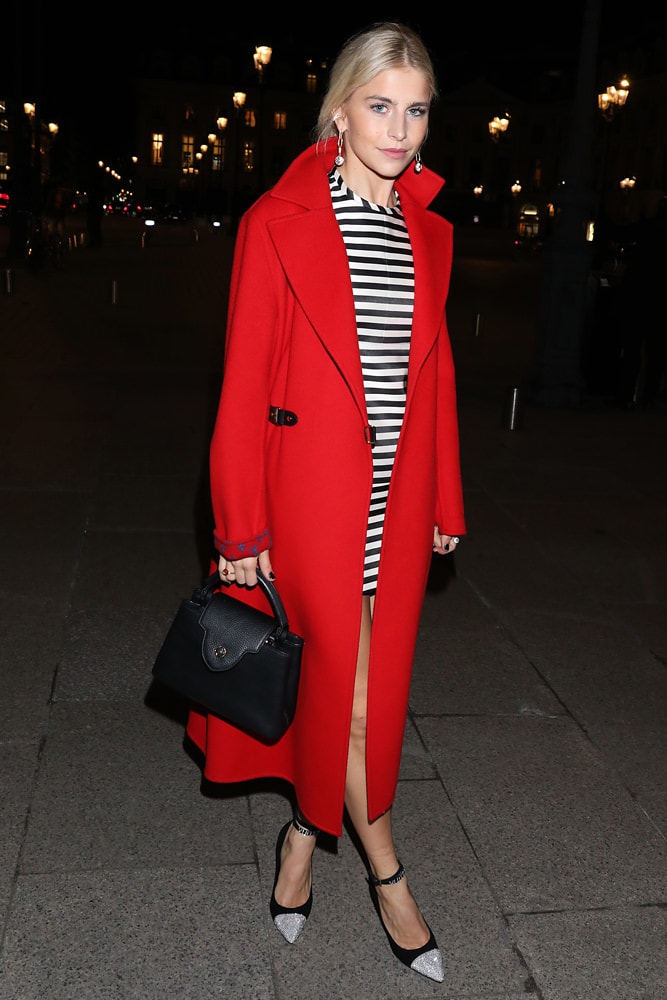 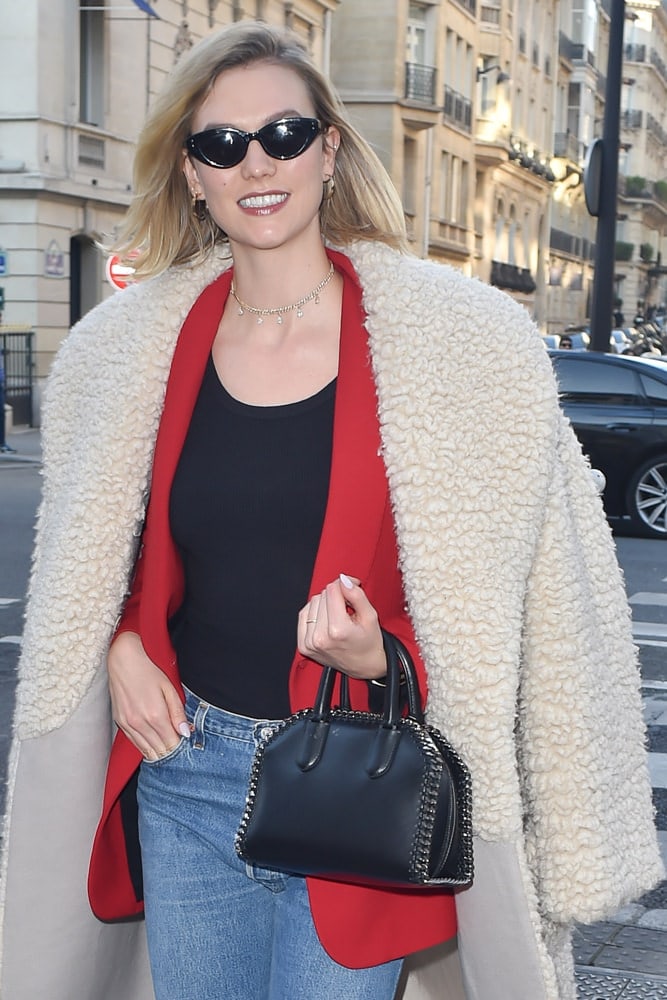 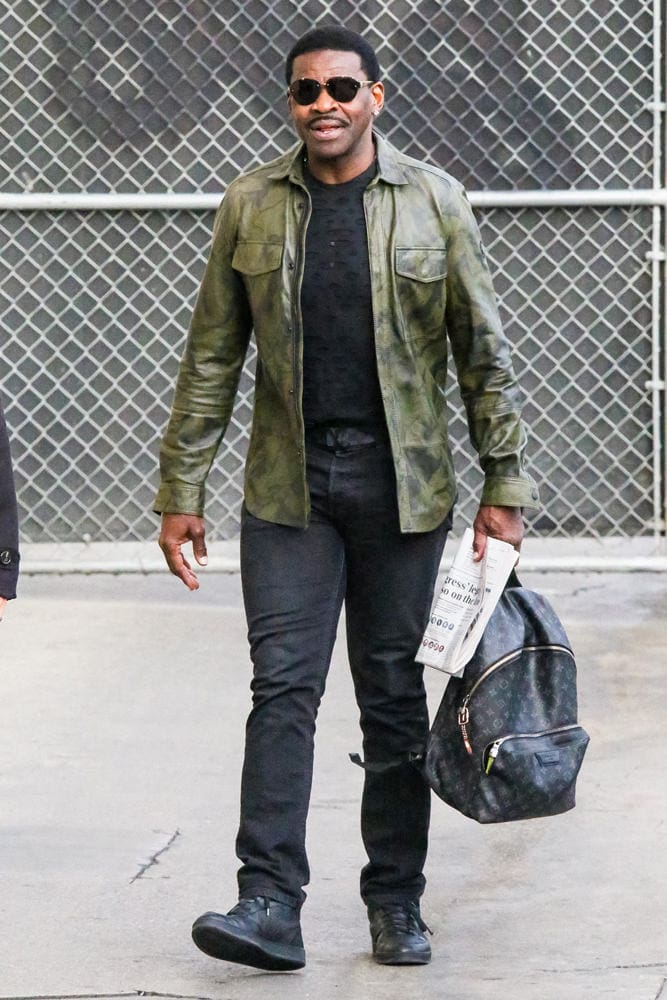 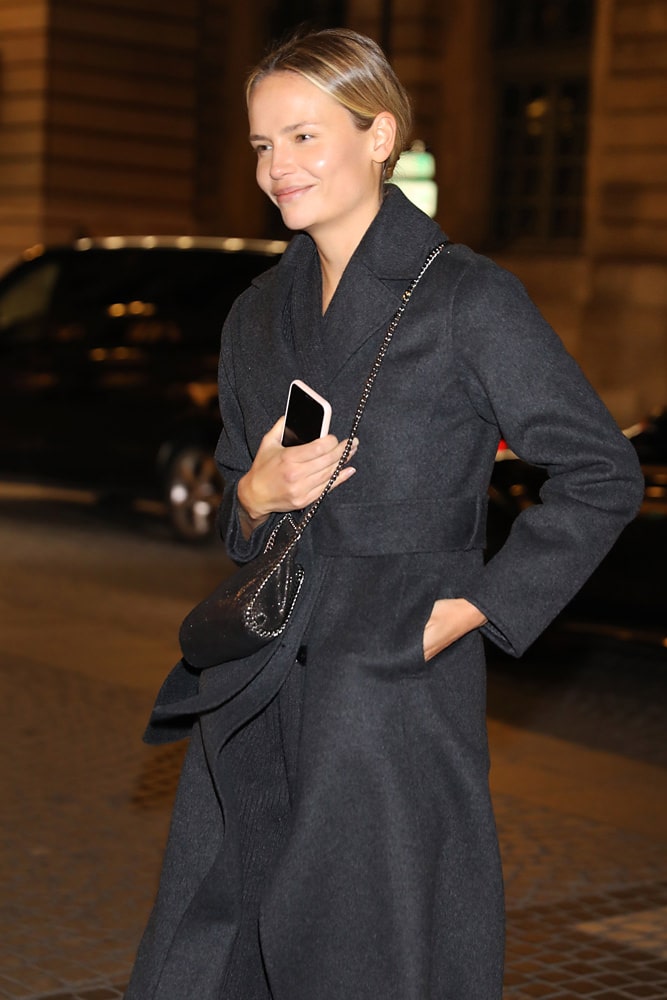