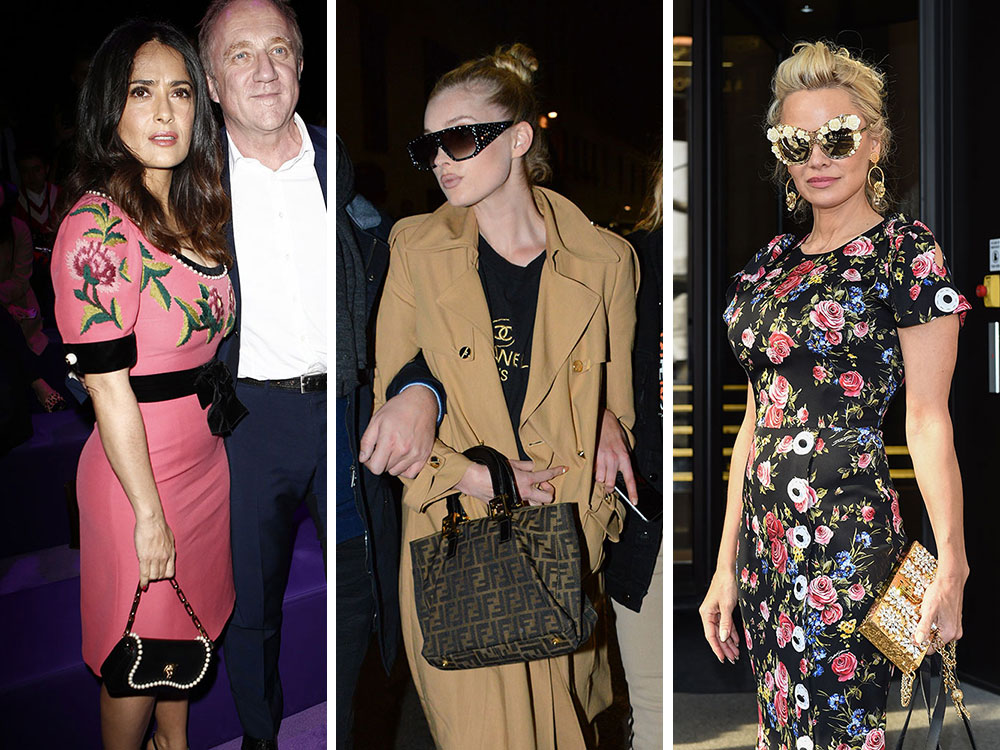 Milan Fashion Week isn’t pulling any punches this year, and American celebs seem to be flocking to Italy in slightly higher numbers than in years past. The Dolce & Gabbana runway show alone had enough celebs to rival any particularly awesome Hollywood after-party (including Bieber, of course). In very-much-related news, D&G bags are having a moment this week, and Fendi and Gucci aren’t lagging too far behind in terms of celeb affections. 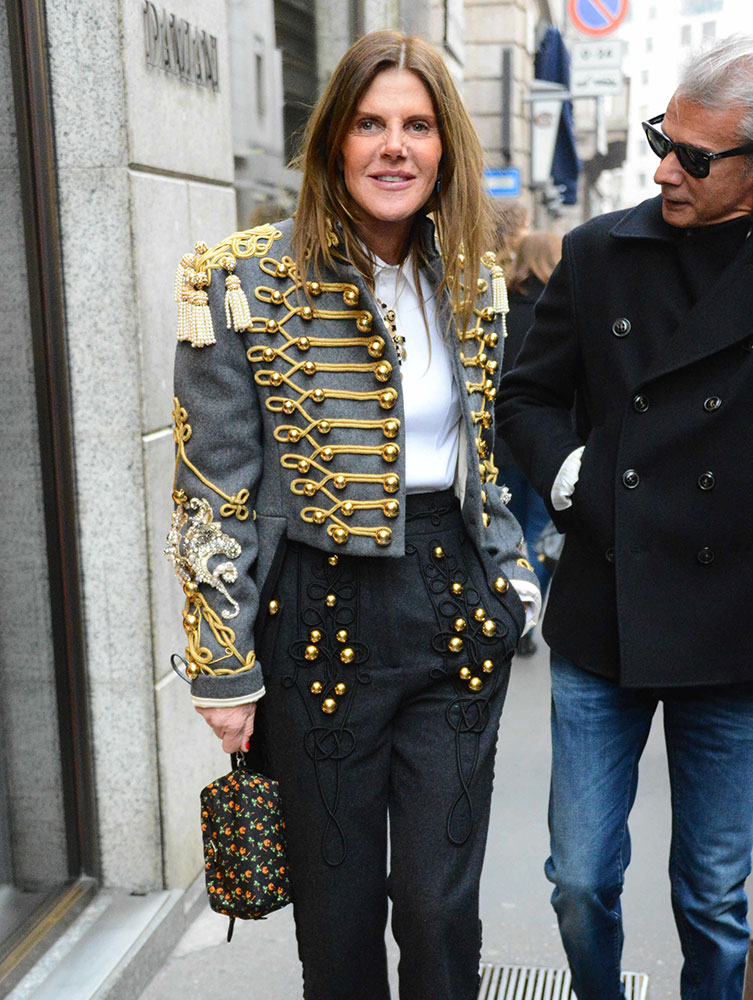 Her’s Elsa Hosk, out after the shows with Gigi Hadid. (I did not know they were buds.) She’s carrying a Fendi Twins Tote. Elsa is extremely fond of those classic Fendi monograms. 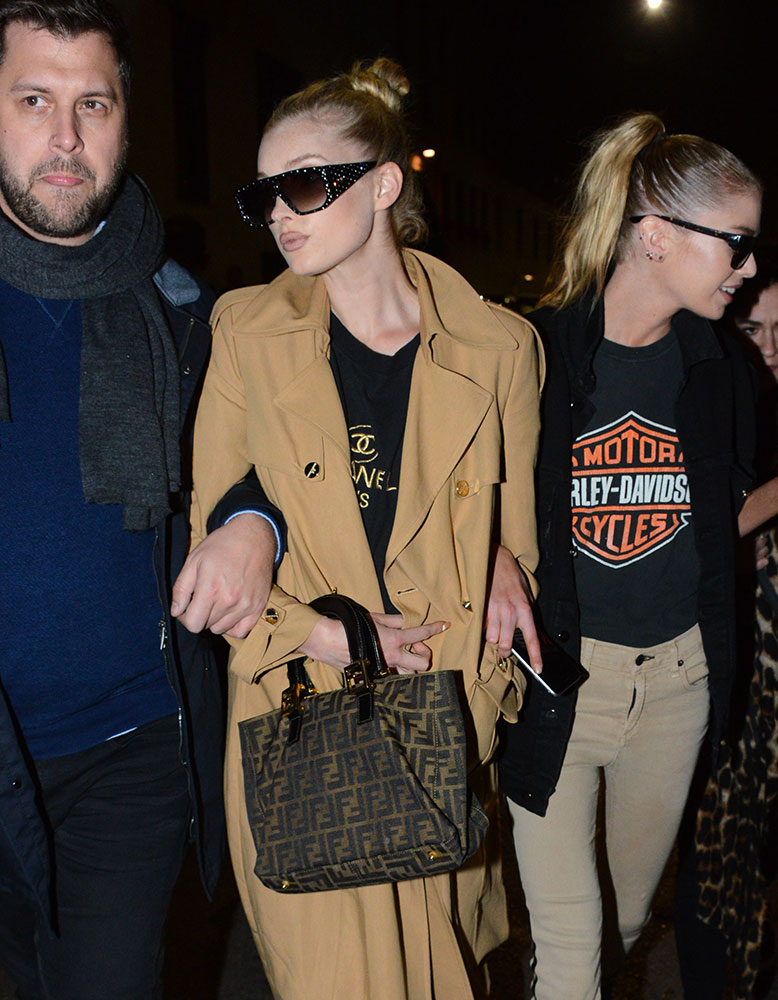 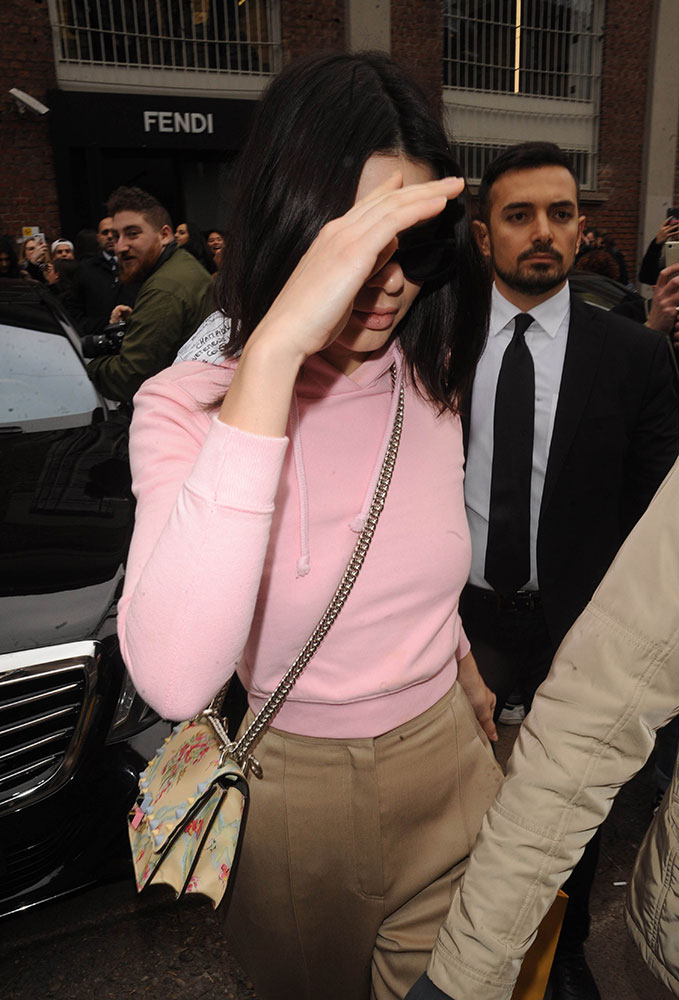 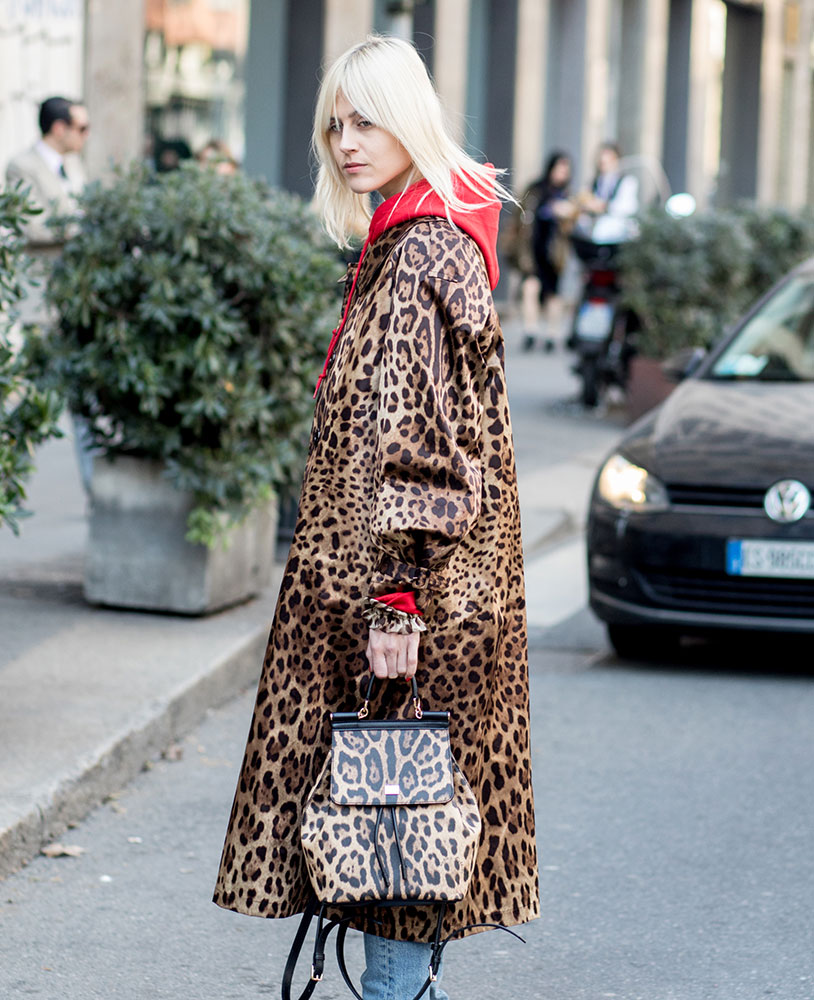 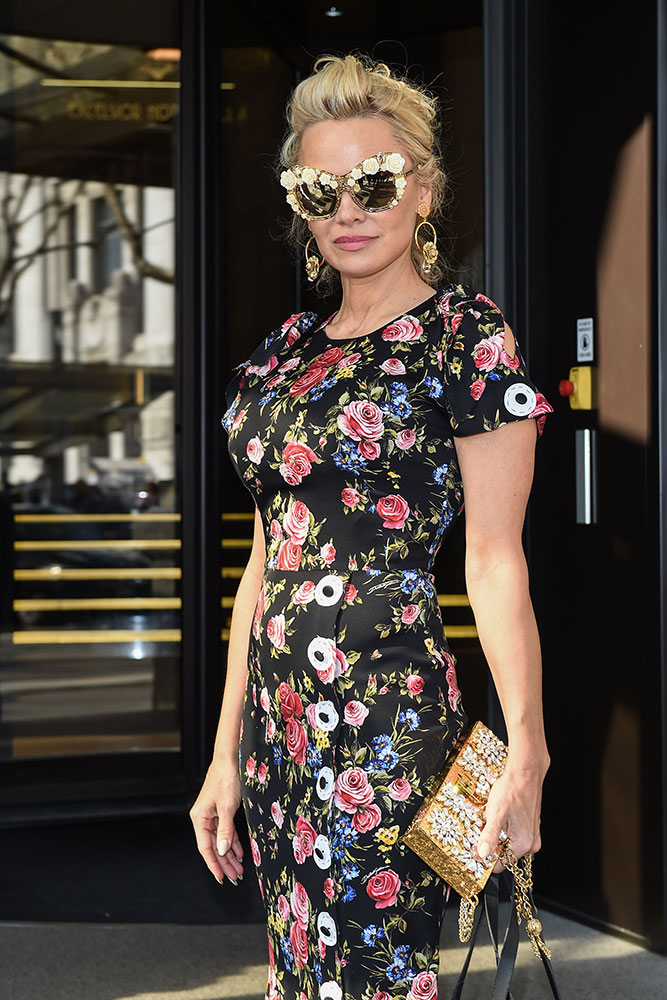 Here’s Pixie Lott, out and about between shows with her own Dolce & Gabbana bag. She’s chosen a glittery golden Sicily Mini Bag. 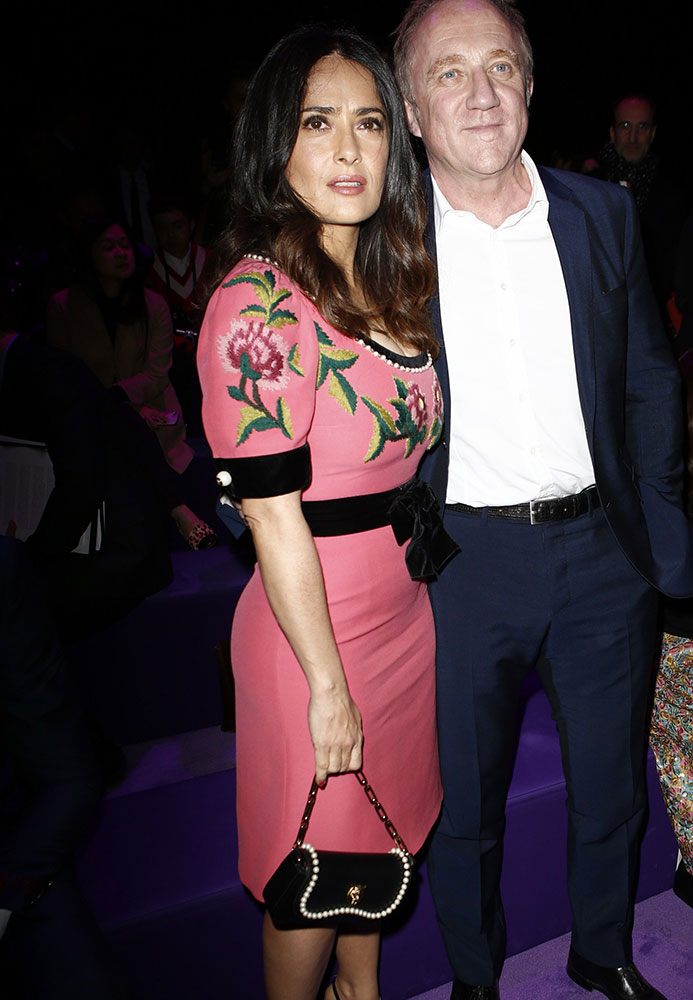 Finally, here’s legendary Argentinian supermodel Valeria Mazza, also heading into the Gucci show with a Gucci Padlock Bag that’s also adorned with pearls. Pearls might be back in a big way, as of this week. 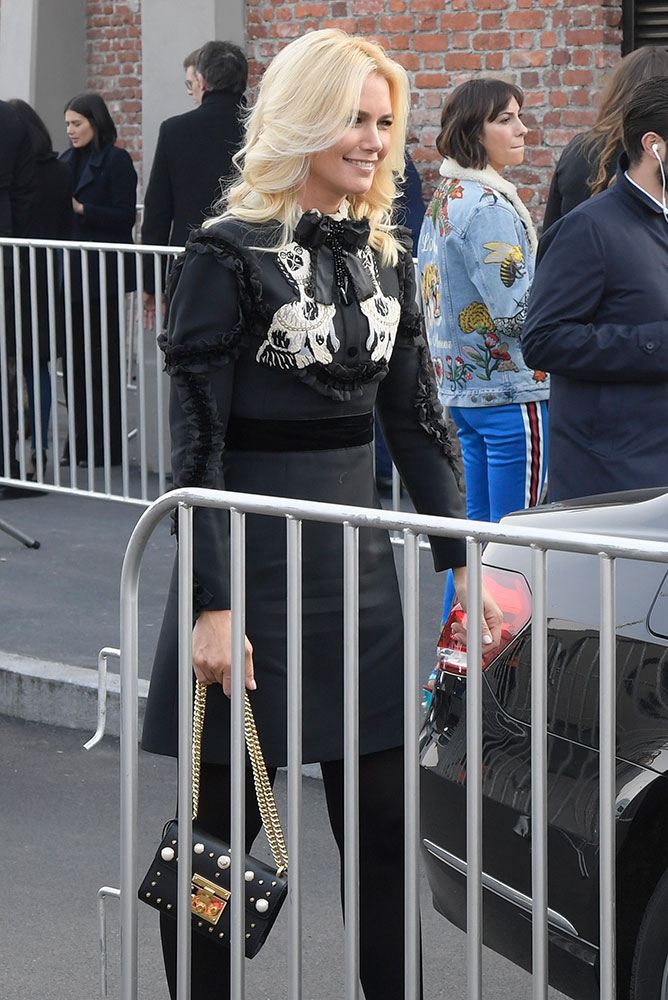 Elsa Hosk looks appears as though she is an invalid (or smashed),with the oversized shades the way she is being supported/led by the arm. Weekend at Bernie’s comes to mind
Love her classic Fendi but it is not available on Nordstrom website when I clicked on it.

Anyone have any information on Pixie Lott’s sunglasses. Inquiring minds want to know.