Celebs Show Up for After-parties With Fendi and Givenchy 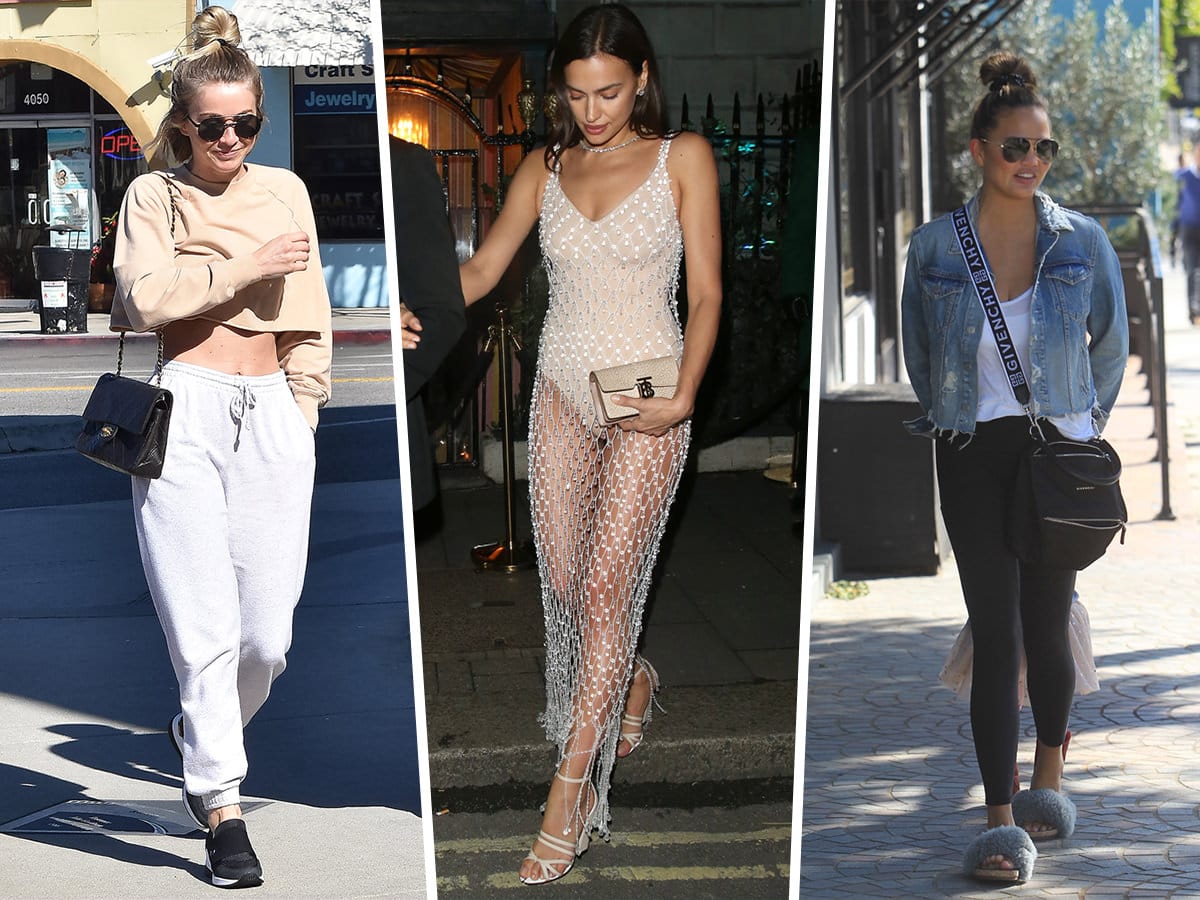 The groundhog predicted early spring, and celeb fashion choices are clearly aligning with his premonition. We're seeing a lot of skin for the first week of February, and I'm all about it. (But also, I know that the climate is less than tropical in London right now. Some of these people are very cold.) The BAFTAs and the Super Bowl had celebs circuiting between Miami and London over the weekend. And even though there was plenty of after-party bags to choose from, the powers that be still threw us a shot of Reese Witherspoon coming out of a nail salon! And Cheryl Hines! 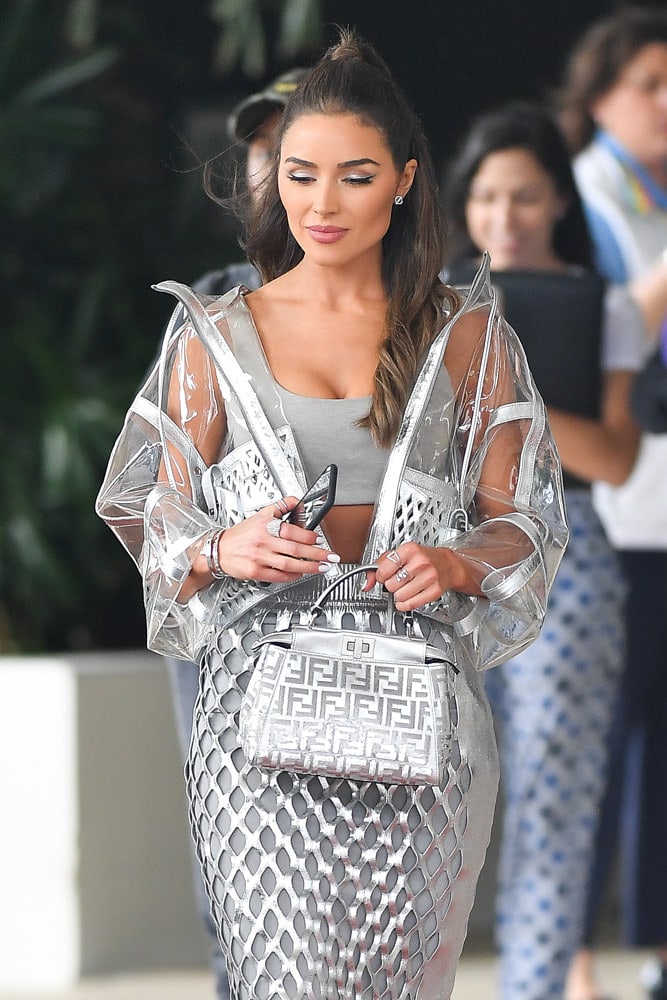 Chrissy Teigen was spotted shopping with her daughter in Hollywood while carrying a Givenchy Pandora with a custom Givenchy strap. Chrissy has recently become pretty enamored with those fuzzy, shearling Chloé Kerenn Slider Sandals. 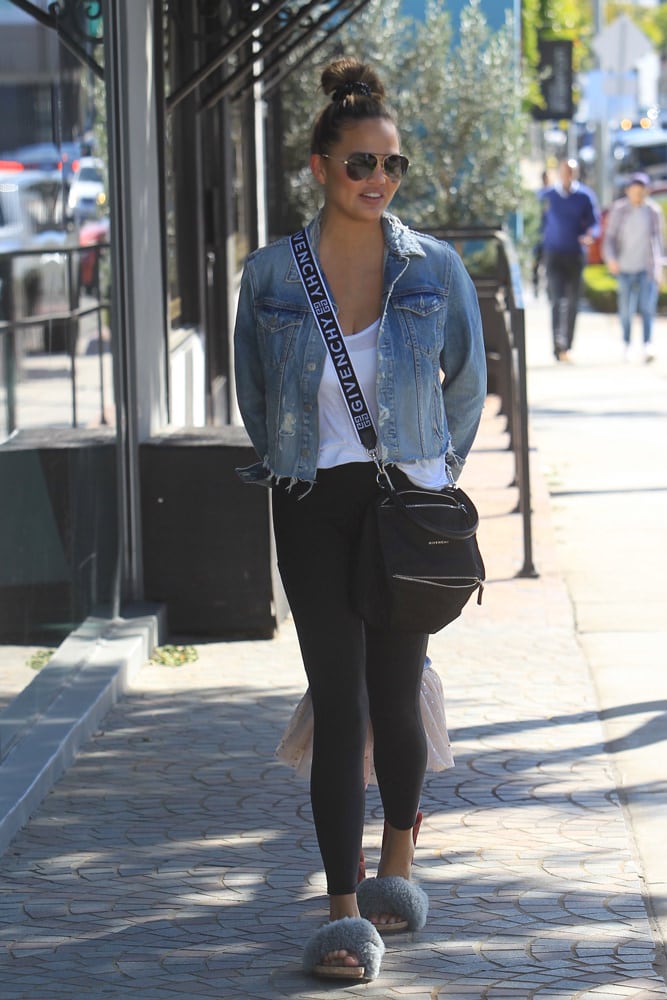 Reese Witherspoon was seen leaving a nail salon in Beverly Hills (like a regular human woman) with a beautiful new burgundy Givenchy Mystic Bag. This is the smaller version. 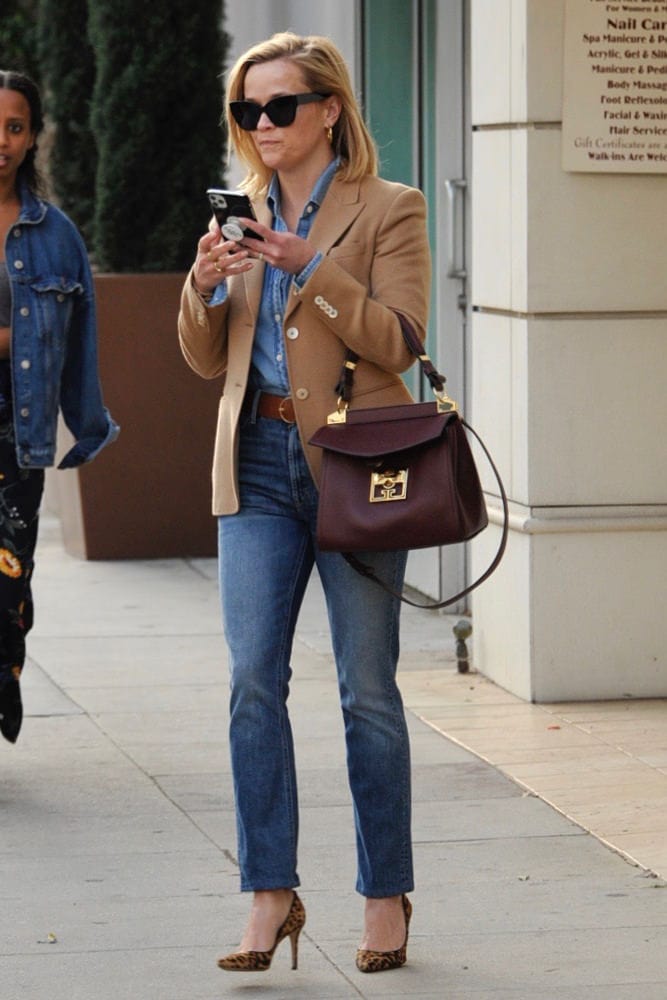 Julianne Hough was seen wearing this black Chanel Flap Bag while ambling around in Studio City. 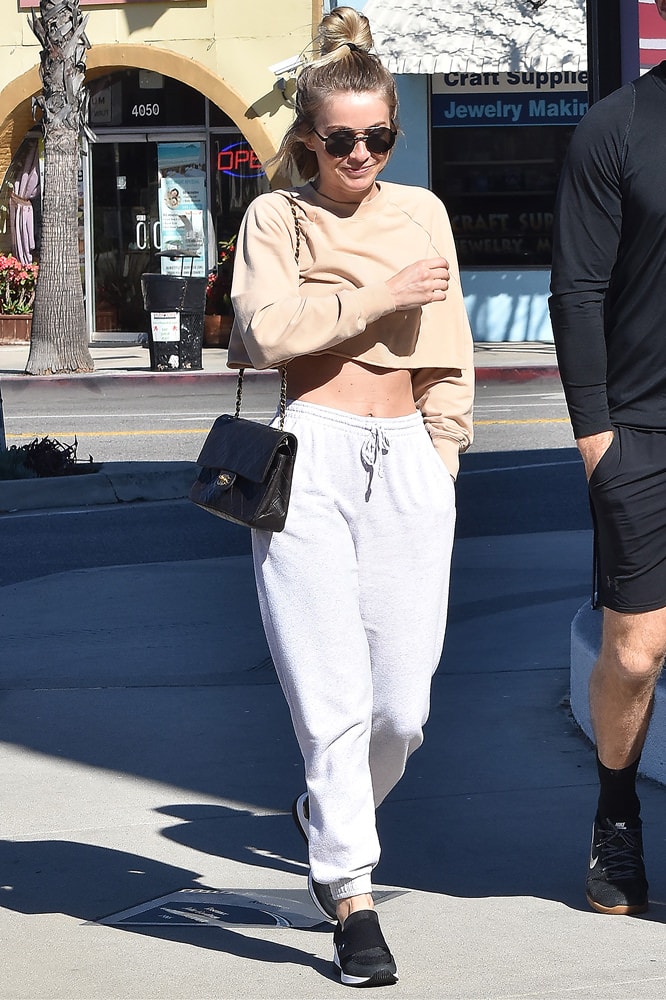 The BAFTAs also had their own after-parties, of course. Here's Irina Shayk, leaving the British Vogue and Tiffany & Co Fashion and Film Party At Annabel's in London with yet another Burberry TB Bag. 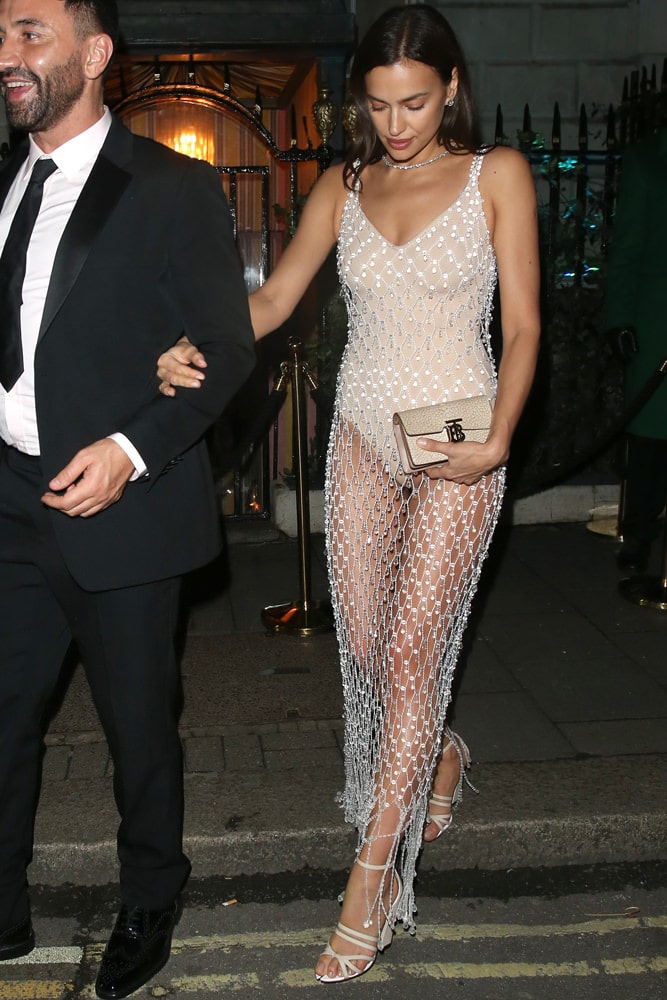 Sienna Miller was seen out and about around New York City with an eye-catching red Mansur Gavriel Pleated Bucket. 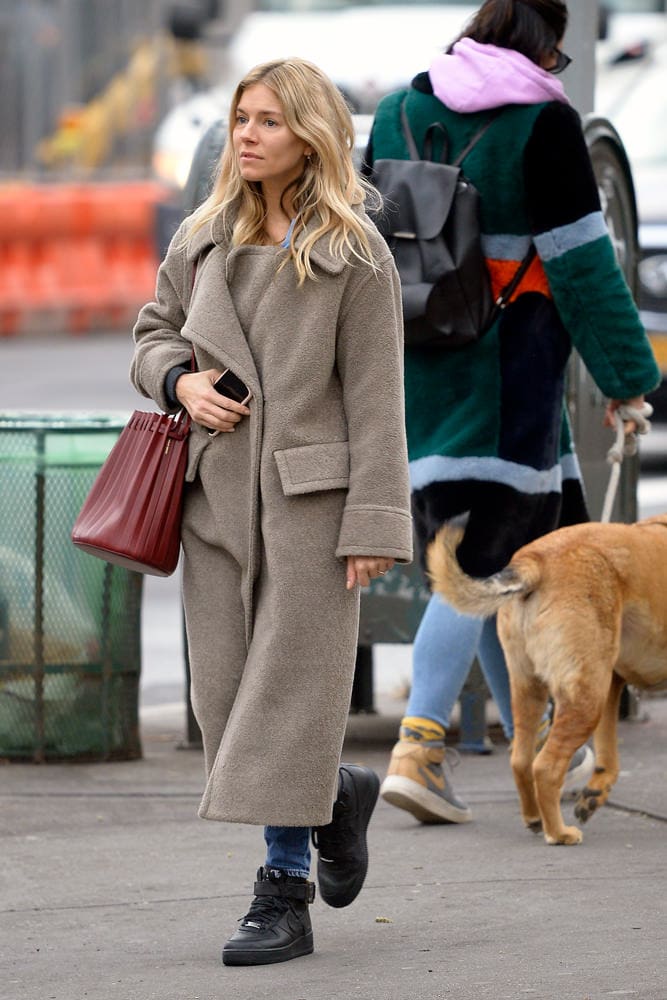 Vanessa Lachey and the hubs recently made an appearance on Today to talk about their new dating show, Love is Blind. She's carrying a woven black leather Bottega Veneta Pouch, of course. 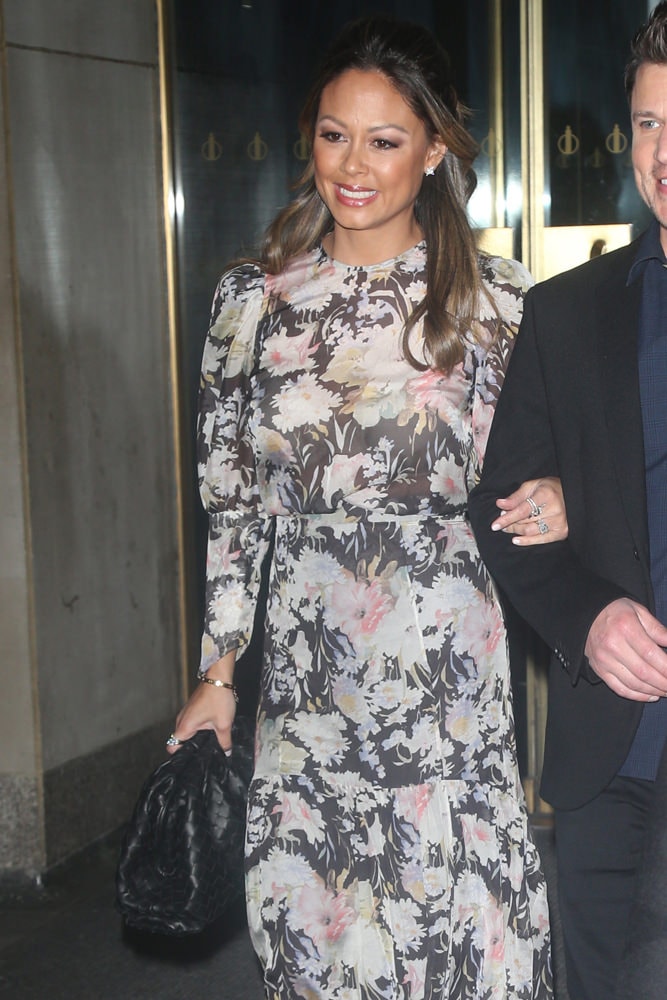 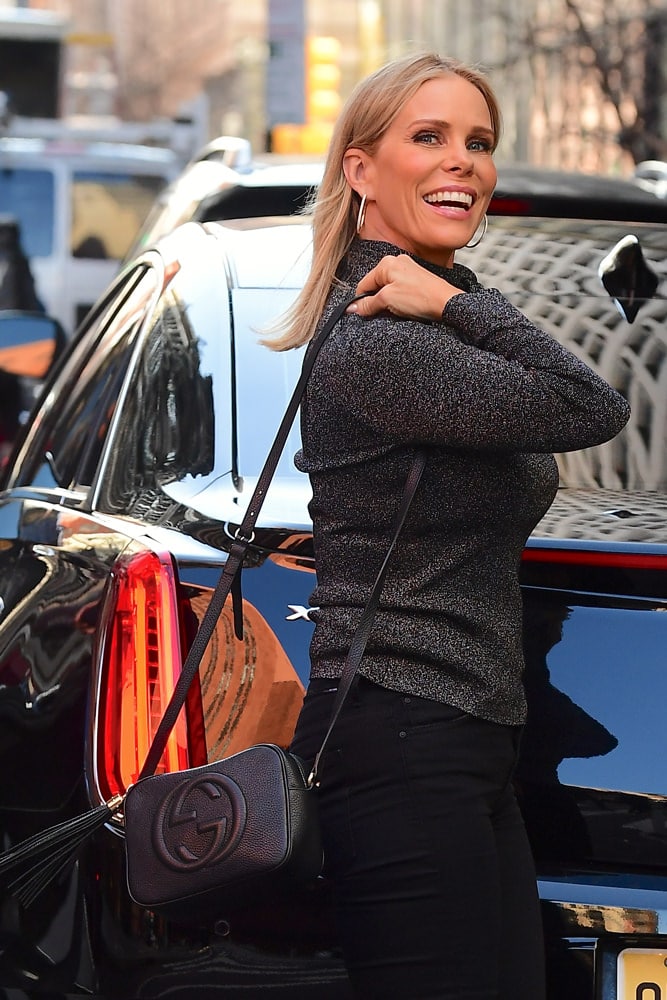