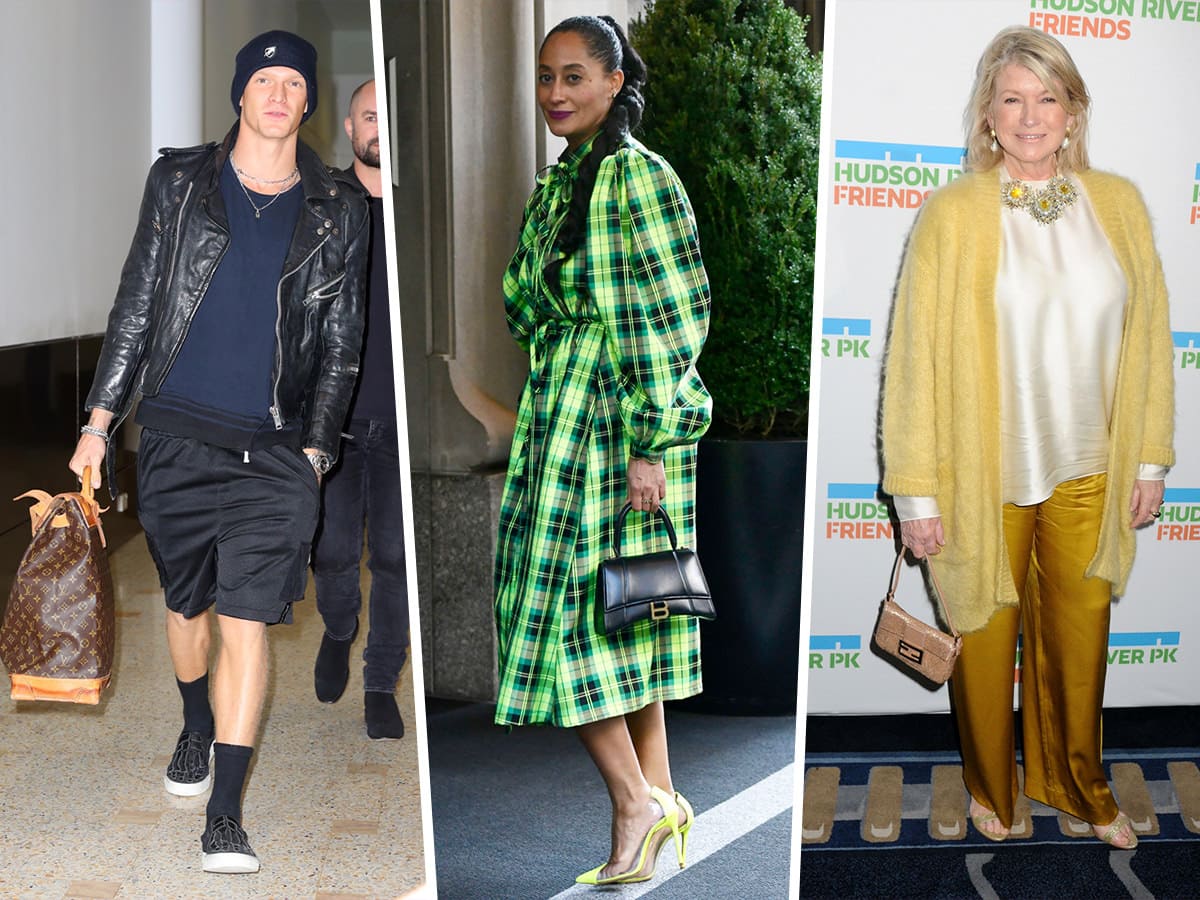 Some gorgeous couture looks and the promise of intriguing new celeb love connections were probably enough to tantalize you to click on through, but you won't be disappointed today, by any means! In the past few months there has been a serious uptick in brand new styles on celeb arms, and even more are being thrown into the mix this week. In that same time span, Miley Cyrus took her new girlfriend to the VMAs and MOST of the fashion weeks, and then switched gears and started dating...another Australian dude? Celebrity romance is so unforgiving sometimes. 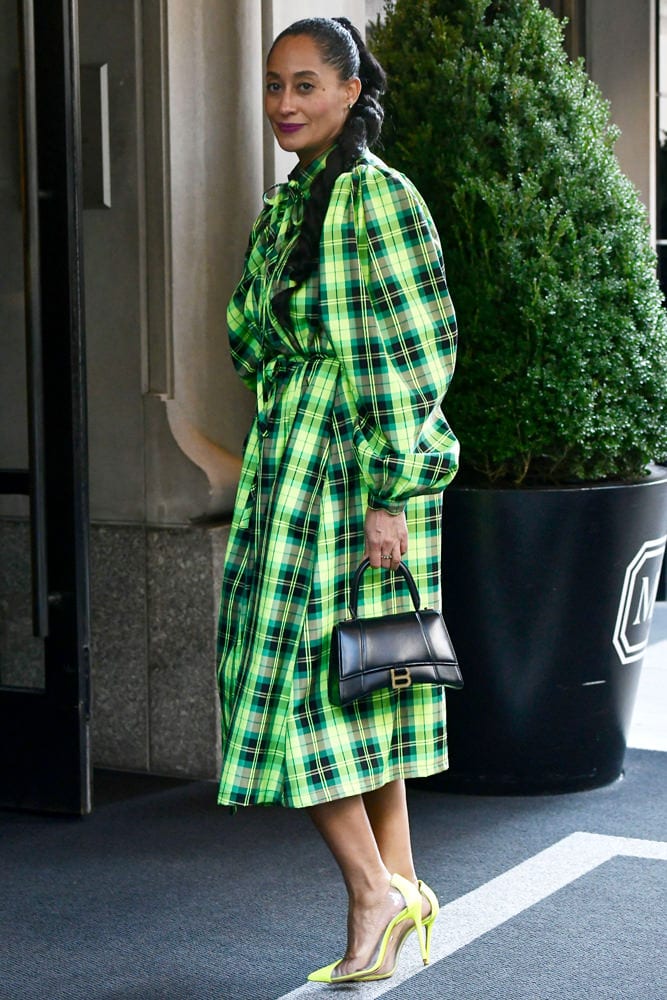 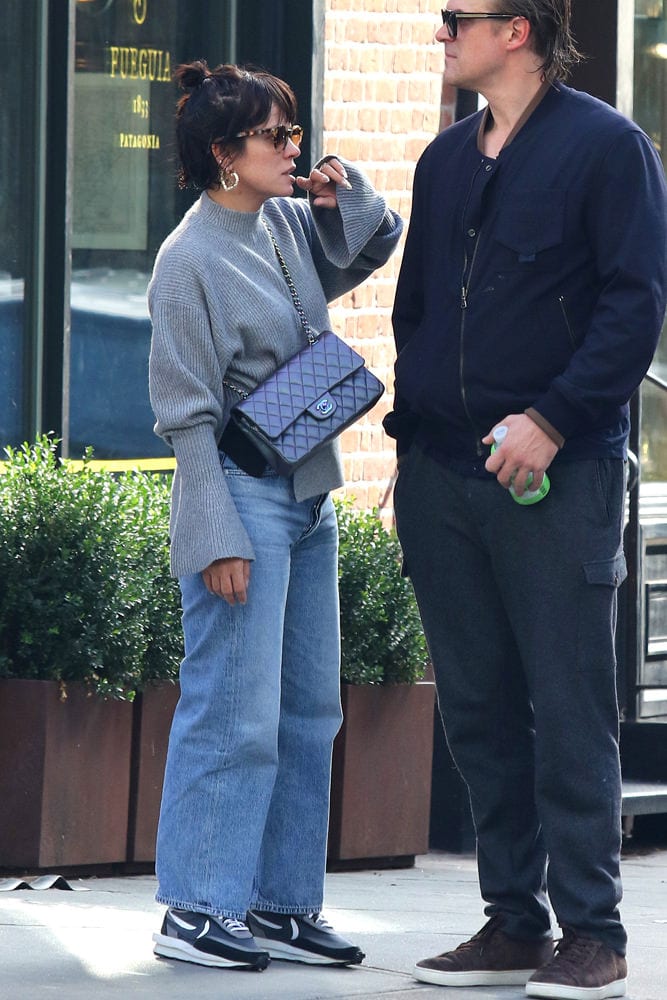 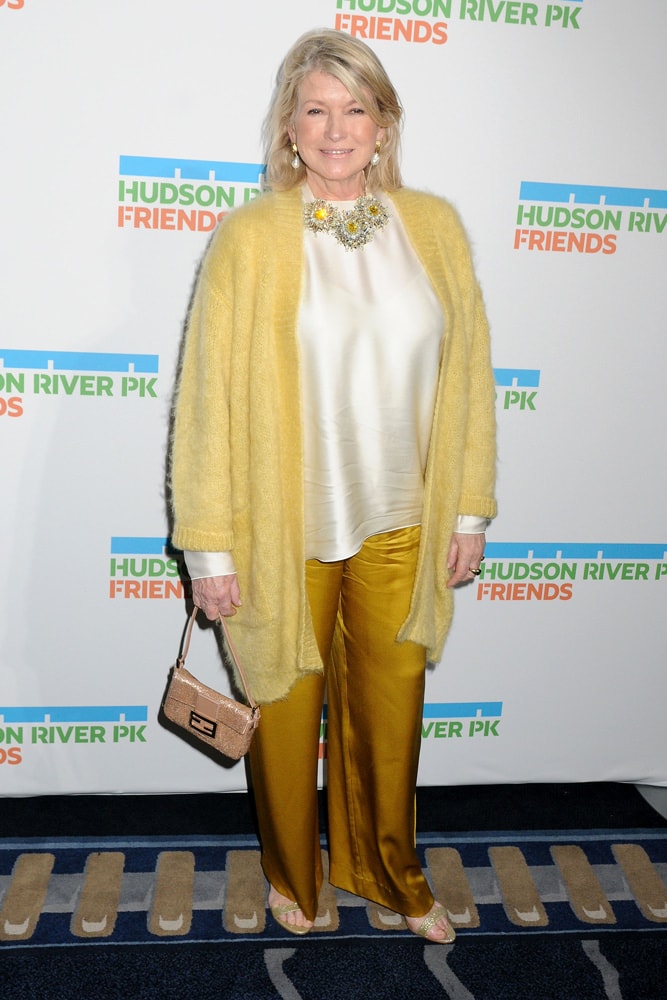 Here's Gwendoline Christie, freaking out over a dog (like we all do) in NYC while carrying an intriguing new Gucci Zumi Bag. There were a full eight seasons of Game of Thrones, BTW, and I think this may be the first time we've ever featured Gwendoline on the blog. 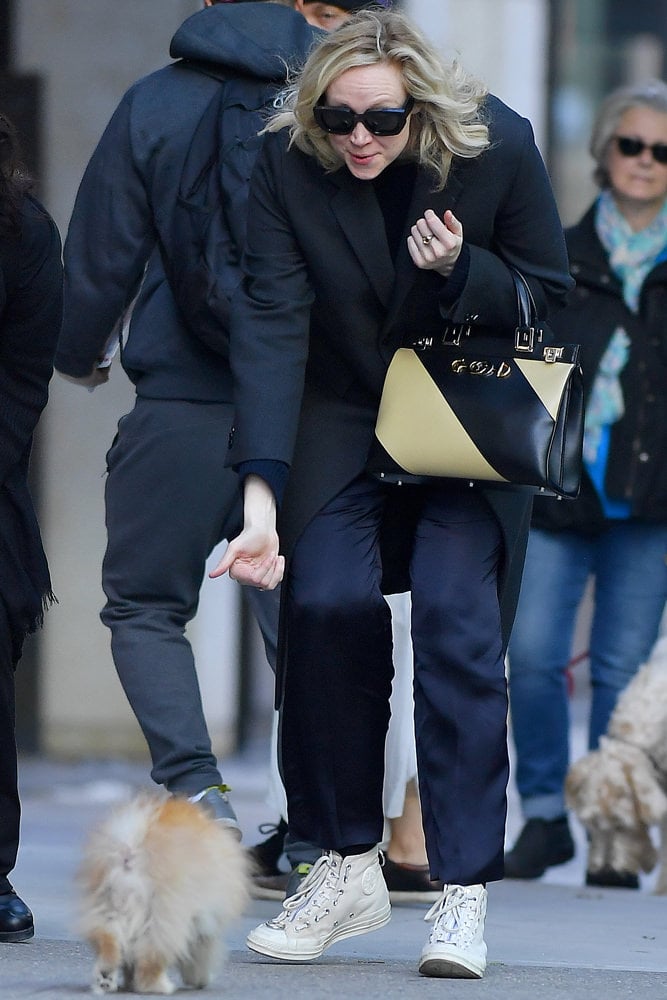 Gigi Hadid recently stepped out in this beautiful, white and blue ombre Oscar de la Renta suit, which she paired with a matching Ottolinger Silicone Bag. 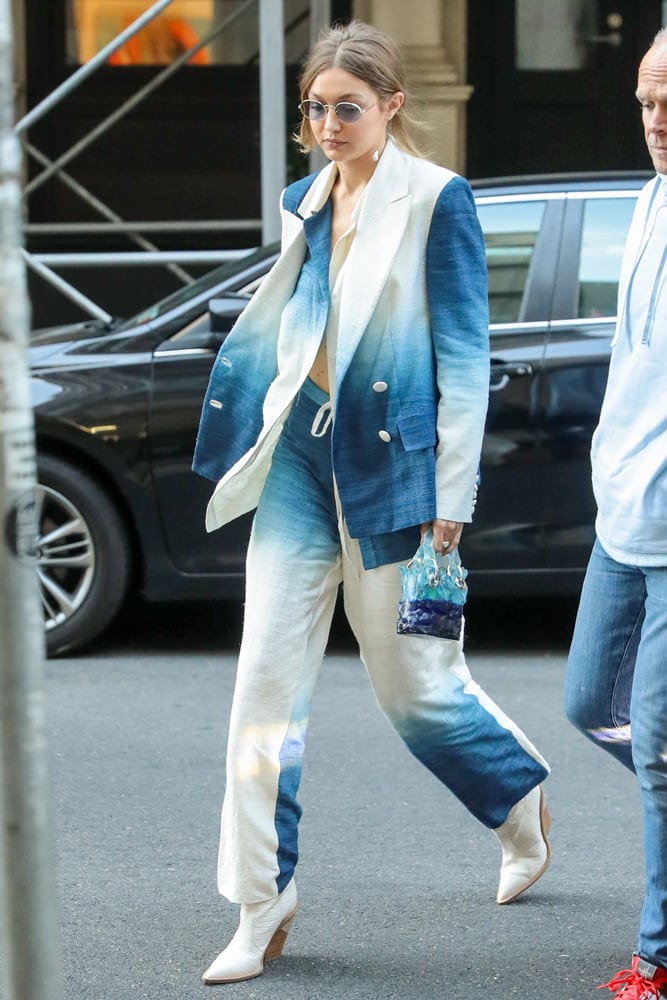 Nicole Kidman spent an evening out in NYC with this luxe, burgundy Celine 16 Bag. And don't be fooled by the simplicity of her ensemble. This is actually a head-to-toe Celine look. 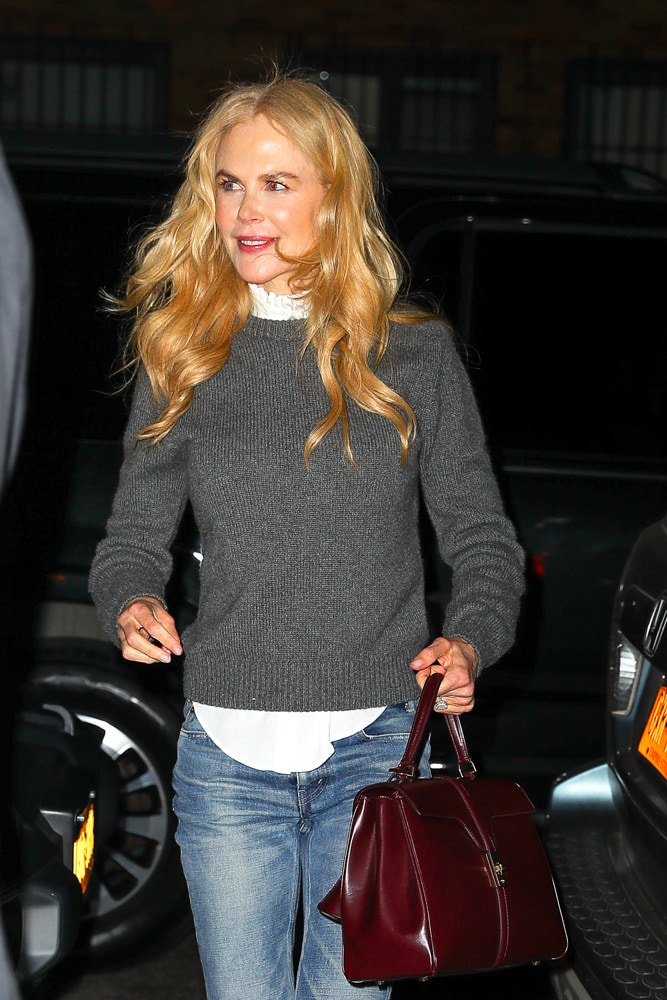 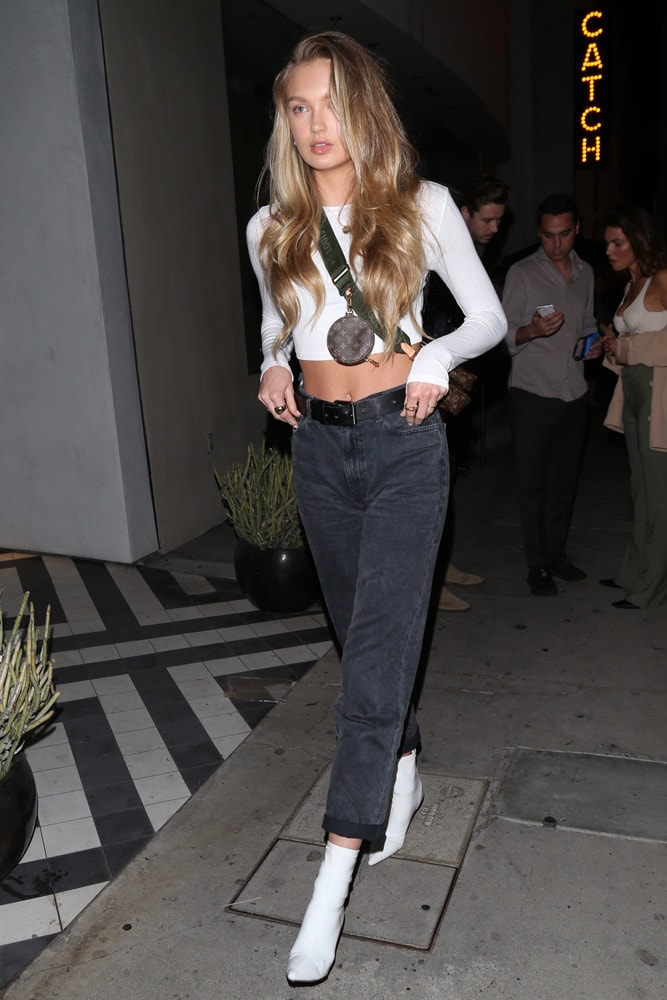 And finally, we have the man who restored Miley Cyrus' faith in men (at least for one news cycle). Aussie singer/songwriter Cody Simpson was seen arriving at the Sydney airport with a vintage Louis Vuitton Backpack. 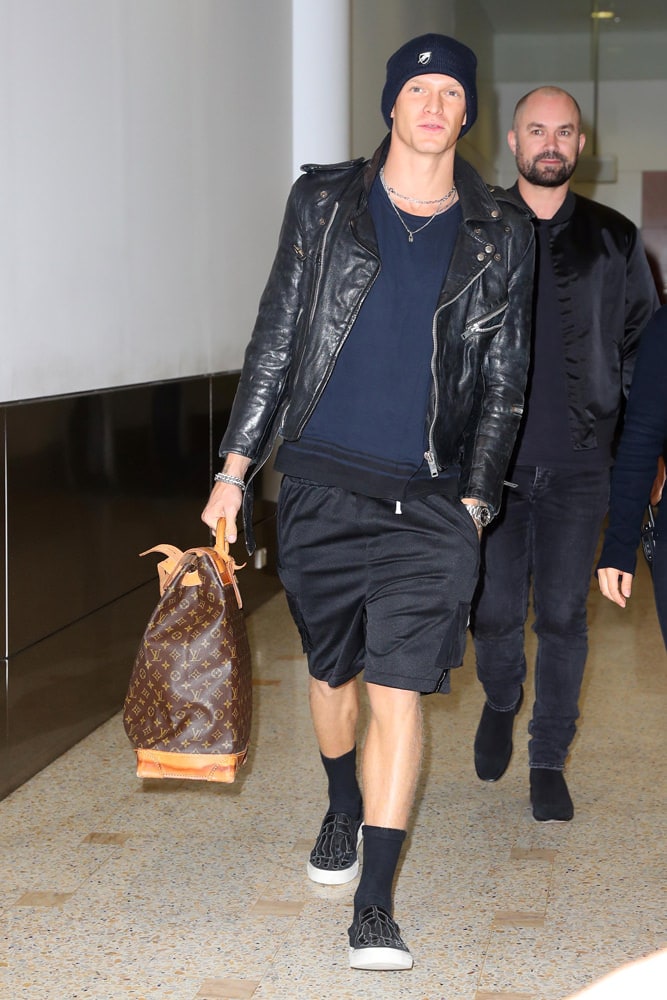 Celebs Continue to Dazzle Us During Awards Season with Fendi and Louis VuittonCelebs Flaunt New Styles from Bottega Veneta, Chloé and FendiThe Three Ways I Use My Louis Vuitton Neverfull PouchesTwo Is Always Better Than One: Our Favorite Bags with Double Handles