This Weeks, Celebs Were On Set and Out to Lunch with Bags from Hermès, Chanel and Gucci

The bag selection this time around was particularly good
By Amanda Mull •  Mar 14, 2018
0 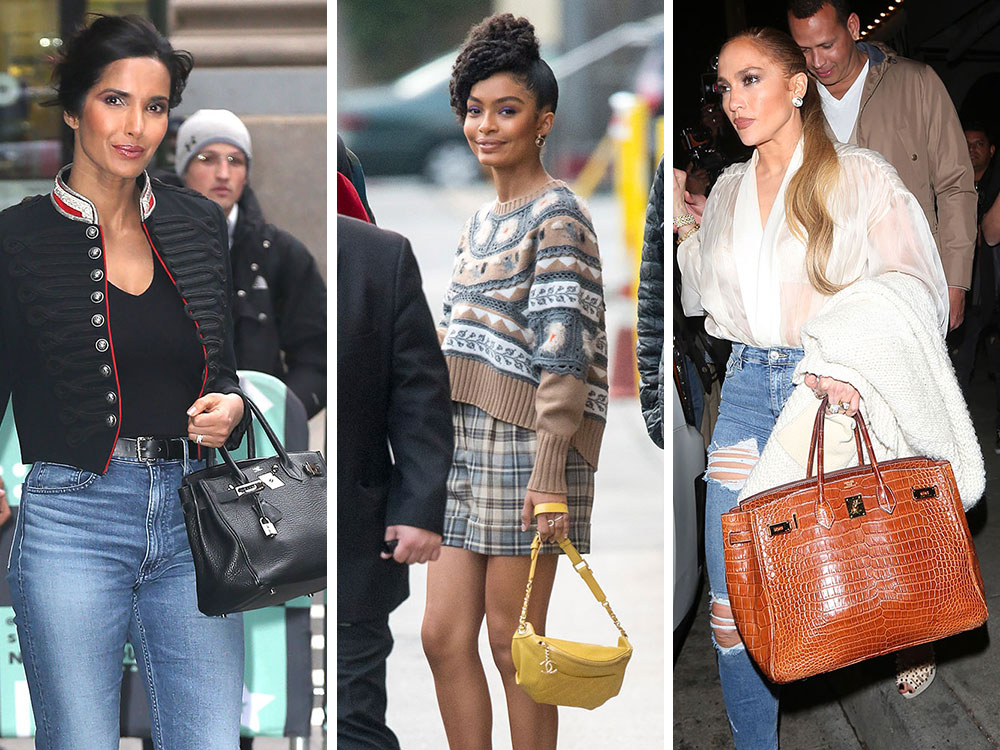 Much of Hollywood takes a little break for the Oscars and the zillions of private parties surrounding them, but now that the red carpet season is in the rearview mirror, celebs are out and about once again, working on film set, doing press appearances and going to lunch with friends. That means our bagspotting is on extra high alert, and over the past couple days, our efforts have been more than rewarded. Take a look at who we found and what they were carrying.

First up is basketball scion EJ Johnson, spotted leaving lunch at The Ivy in Beverly Hills with a Chanel Backpack and a lovely floral caftan. Shop Chanel Bags via Vestiaire Collective 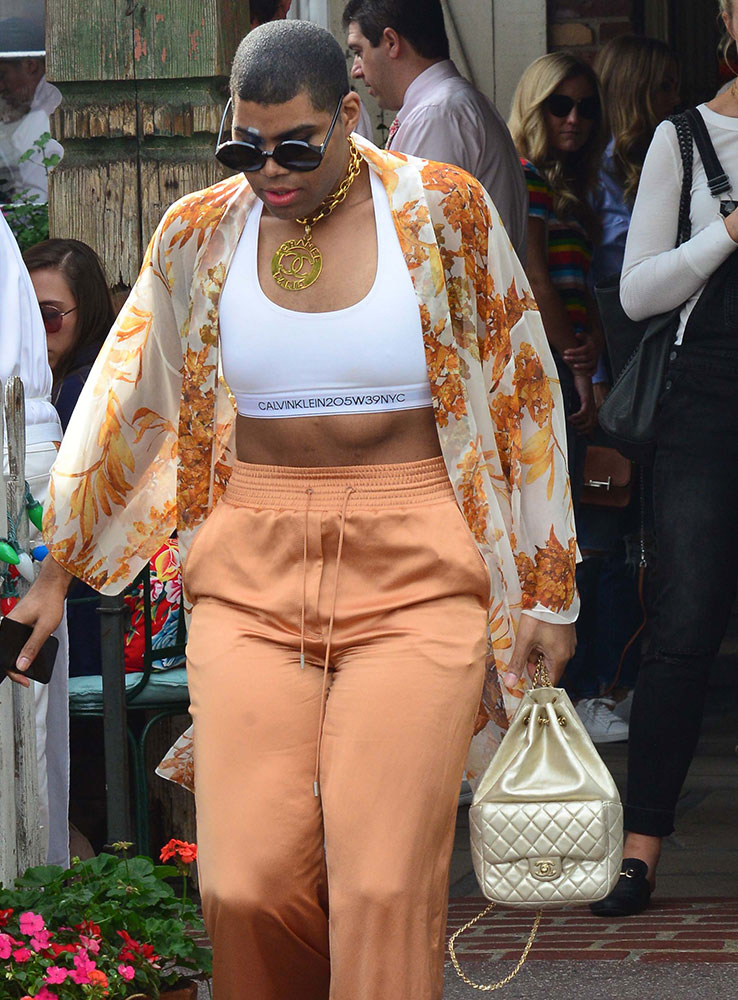 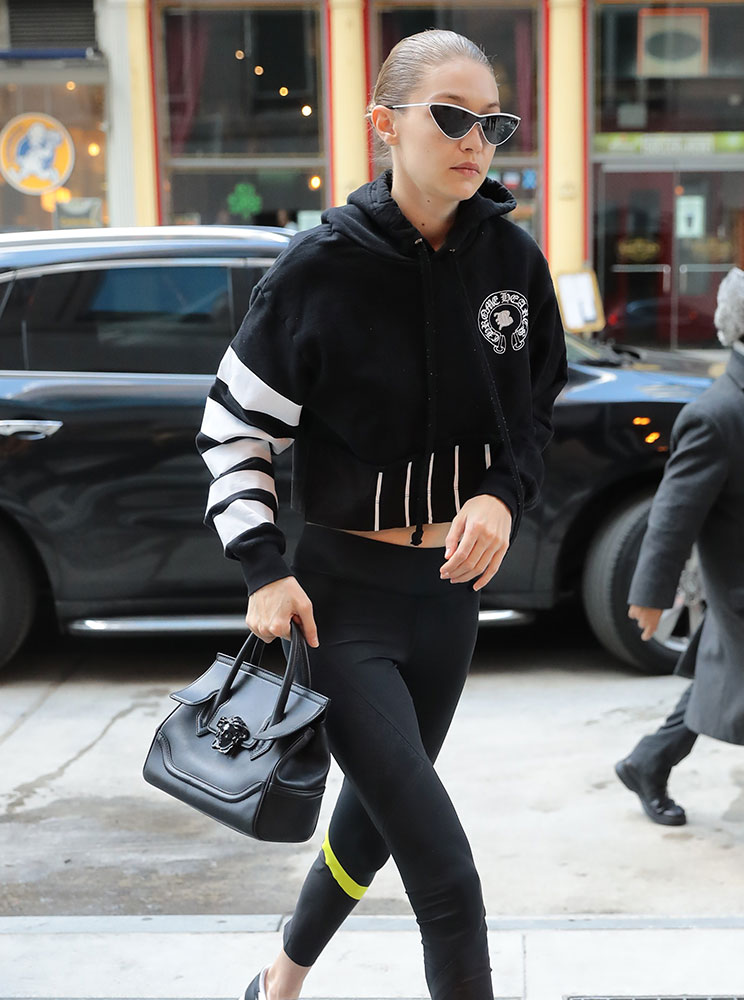 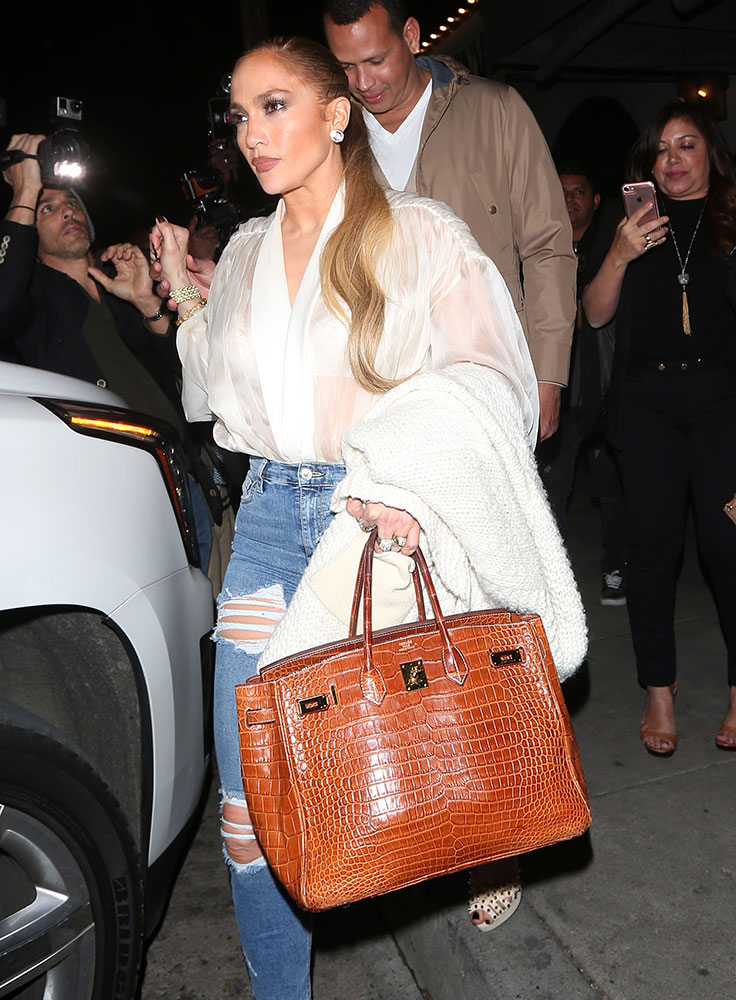 And now, for our periodic LAX check-in: Kim Zolciak, a noted Chanel lover, carried a Chanel Boy Bag alongside her husband. The two were in LA for Khloé Kardashian's baby shower. Shop Chanel Bags via Vestiaire Collective 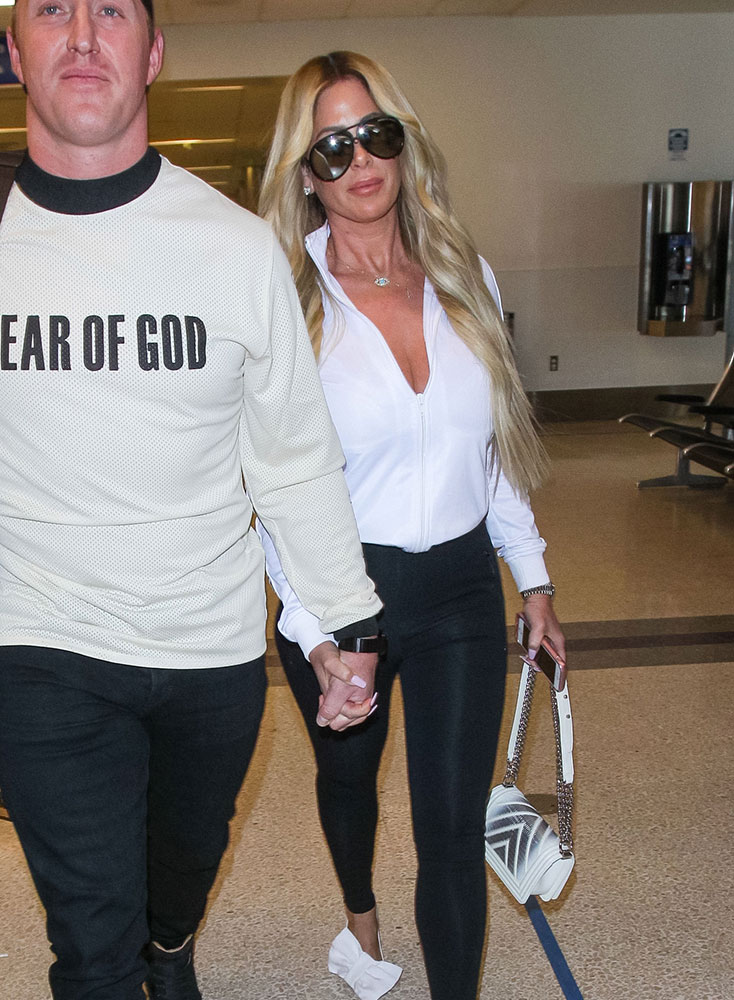 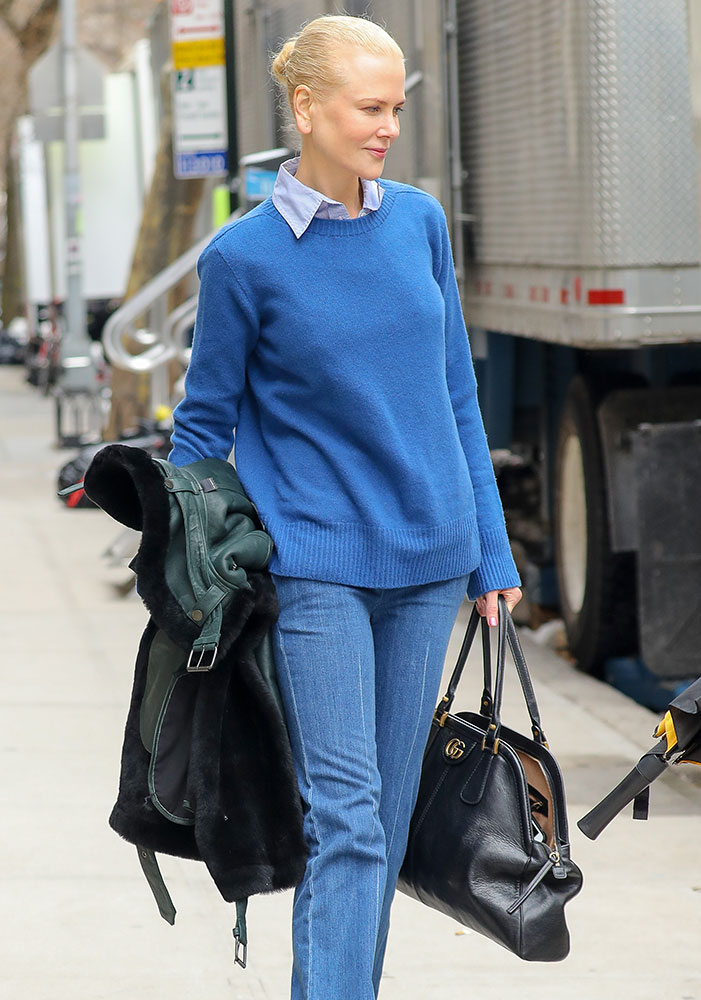 I don't really know what the AOL Build Series is, or know anyone who has ever attended or watched it, but it sure does attract a ton of celebrities. On this day, the celeb in question was Padma Lakshmi, carrying a petite Hermès Birkin. 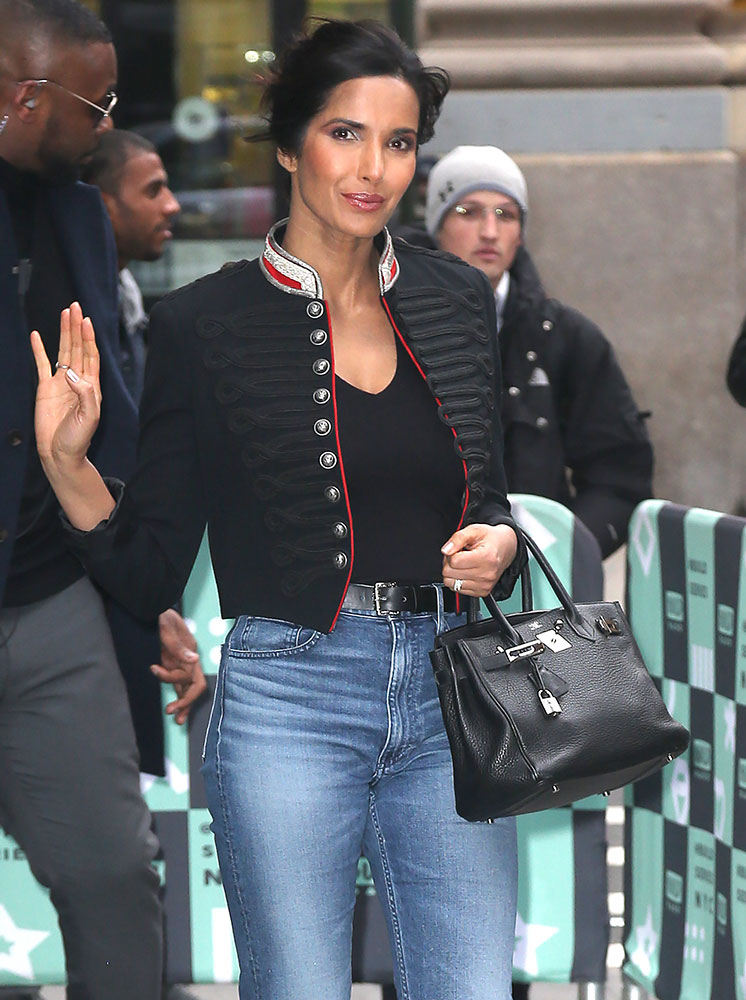 From what we can tell (and based on the guest list), Khloé Kardashian's baby shower was quite the party. In addition to Kim and Kroy above, LeBron James and his wife Savannah Brinson also attended. Savannah carried a little silver Givenchy Antigona Bag. Shop the Givenchy Mini Antigona Bag via LUISAVIAROMA ($1,890) 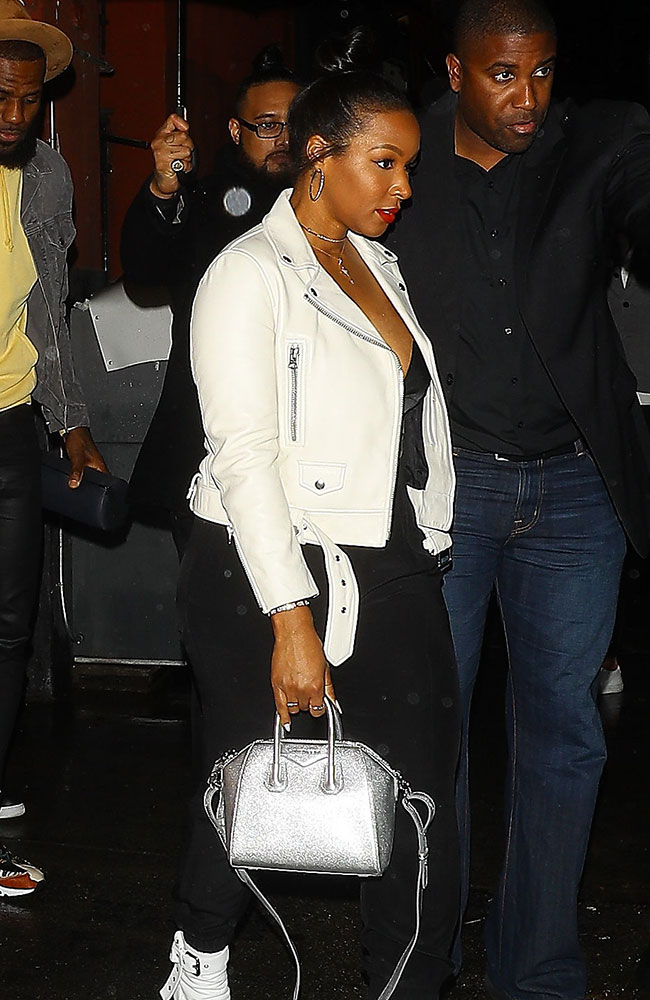 On the press trail, Black-ish and Grown-ish star Yara Shahidi carried a Chanel Fanny Pack as a regular shoulder bag while headed into an appearance on Jimmy Kimmel's show. Like it or not, that's a big trend that we'll be seeing a lot this season. Shop Chanel Bags via Vestiaire Collective 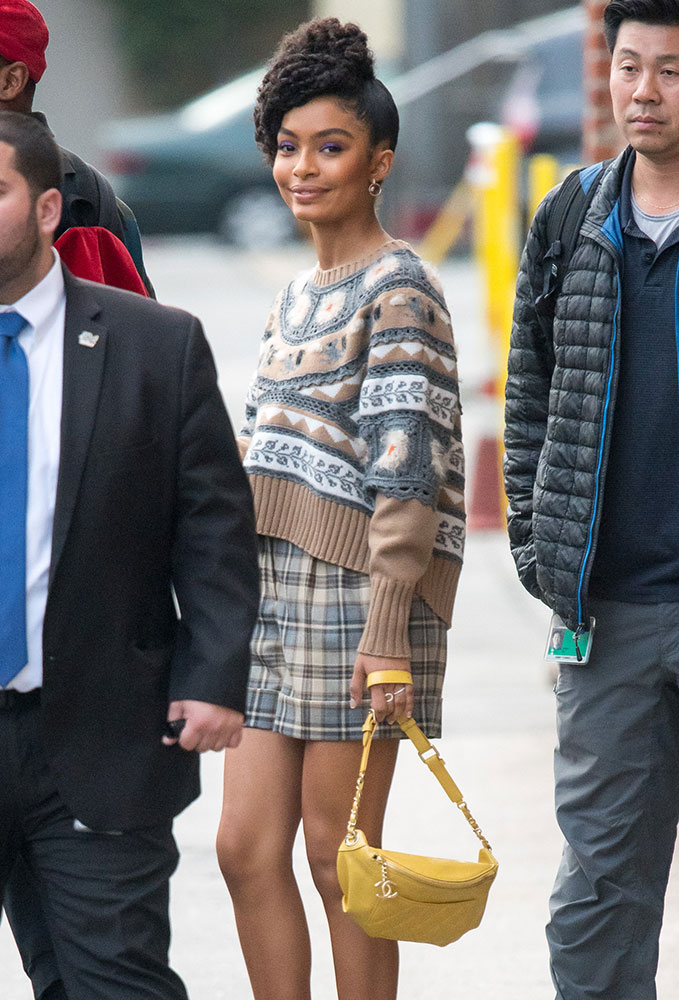 Celebs Continue to Dazzle Us During Awards Season with Fendi and Louis VuittonCelebs Flaunt New Styles from Bottega Veneta, Chloé and FendiTwo Is Always Better Than One: Our Favorite Bags with Double HandlesA Look at Bottega Veneta's Pre-Fall 2020 Bags
Amanda Mull