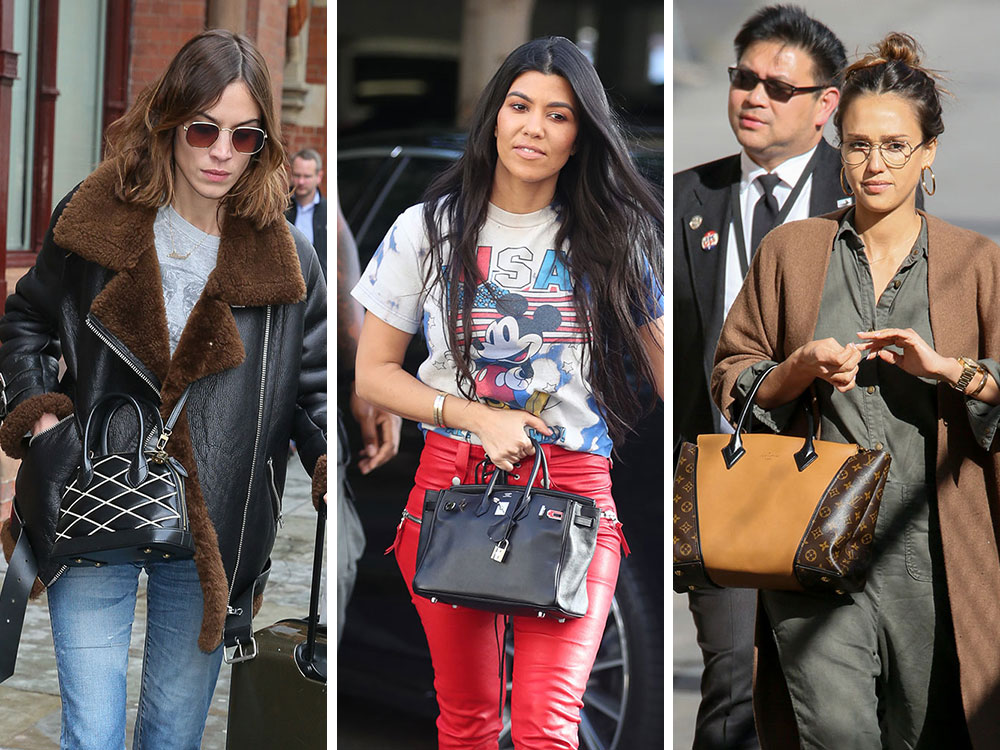 Highly cosmopolitan celebs were on the move this week: from LAX to JFK, from Paris to London, from one side of the West Village to the other side (presumably). They all brought their style A-game, too, as well as a dazzling display of bags from Gucci, Givenchy, Chanel, Louis Vuitton and Diane von Furstenberg.

Paparazzi spotted Alexa Chung carrying this chic little Louis Vuitton Alma BB Bag as she took the Eurostar back to London. Do paps hang out at train stations now? Is this a thing? 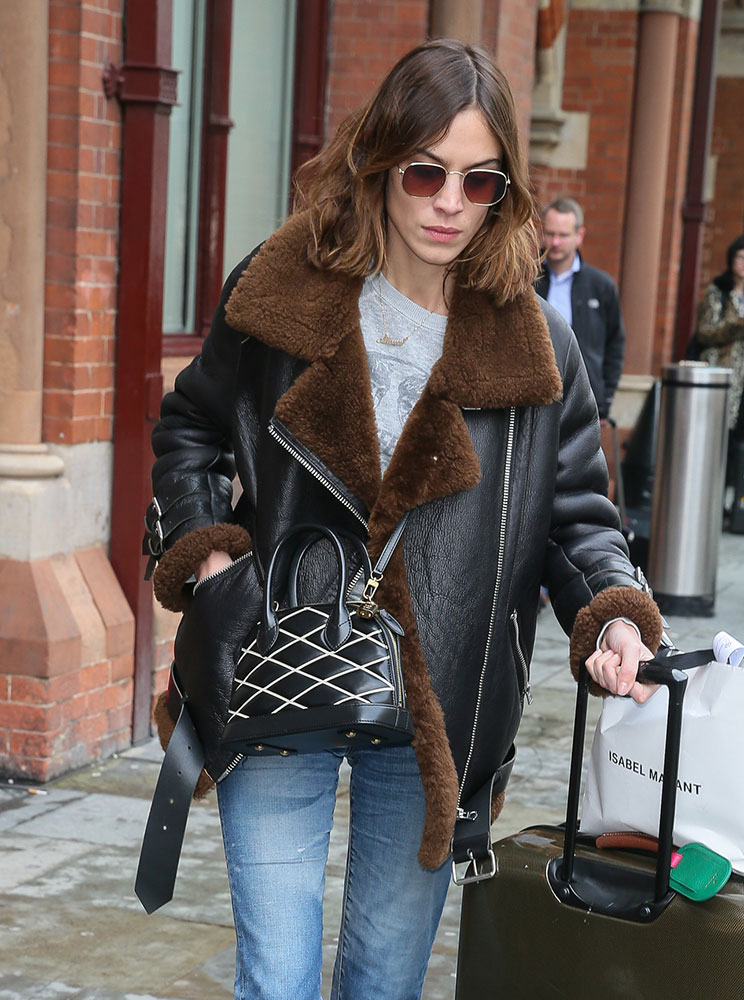 Here’s Brie Larson, arriving at LAX en route to JFK with a stunning tiger-embroidered Gucci Dionysus Hobo. I love all of Gucci’s tiger bags. You can find more animal-emblazoned Gucci in the Cruise 2017 collection. 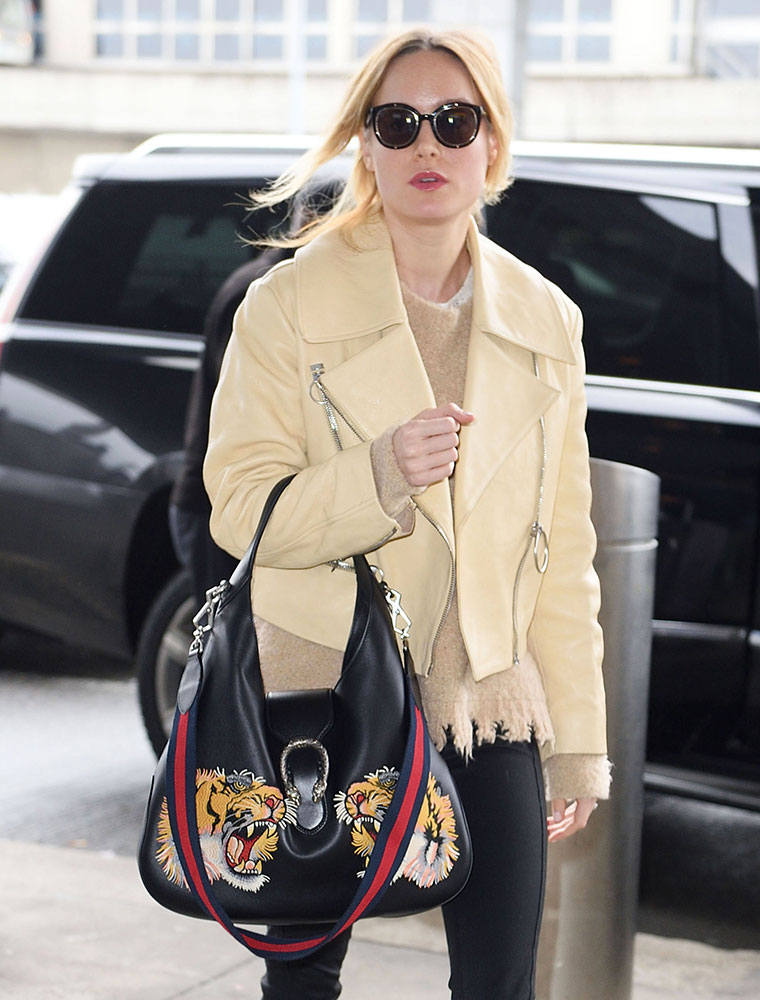 Diane von Furstenberg carried a bag of her own design, naturally, while out and about in NYC. Hobos are back in a big way, and happily, this one retails for a mere $350. 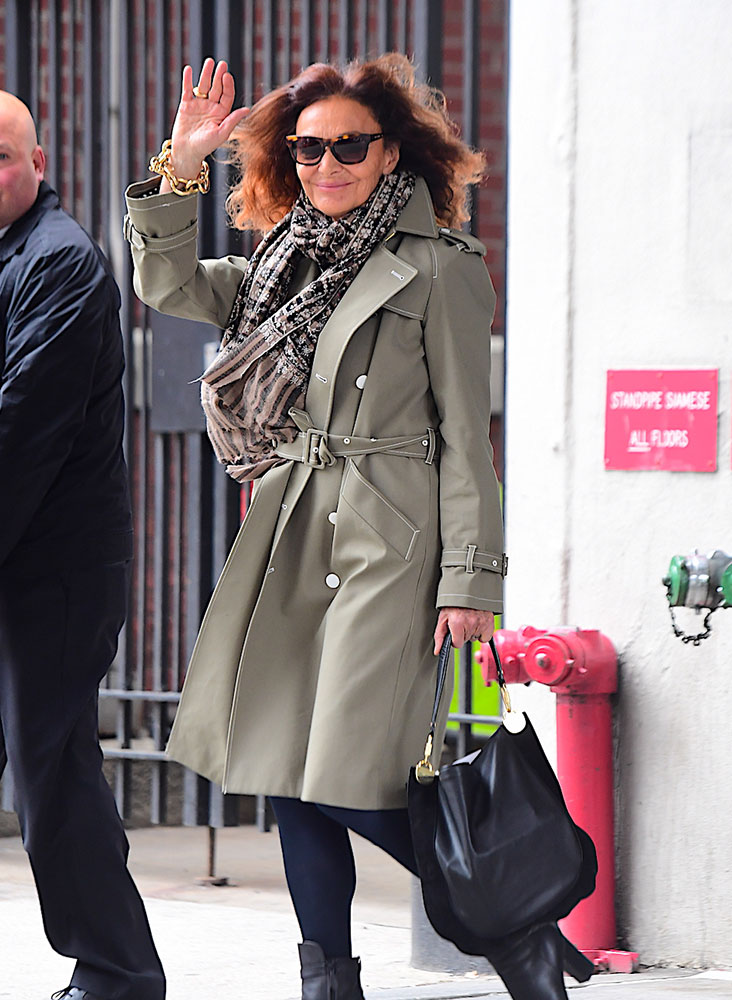 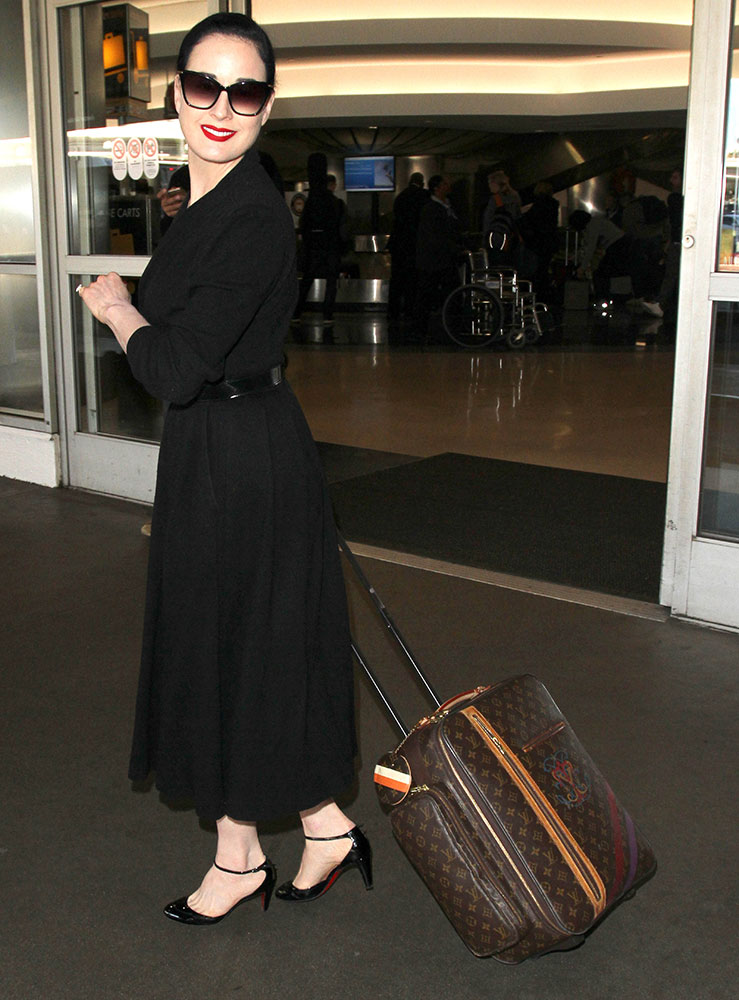 Jessica Alba also carried some logo’d Louis Vuitton to a recent appearance on Jimmy Kimmel. I’ve spent a long time pondering this outfit. It’s like Rosie the Riveter meets…a more luxury-oriented version of Rosie the Riveter. I’m into it. 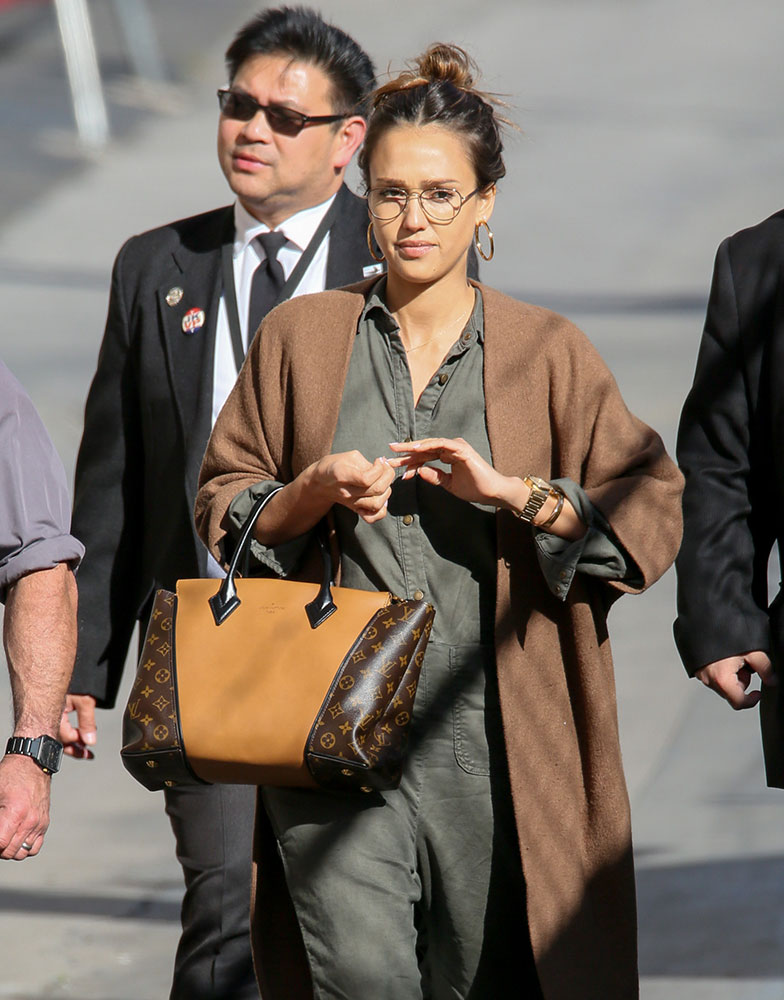 Speaking of pro-women women, here’s Jessica Chastain, attending an International Women’s Day event in Warsaw, Poland. She took a day off from her own 9-5 promo tour grind to join the Women’s Day March, and she brought along a bright red Givenchy Horizon Bag. 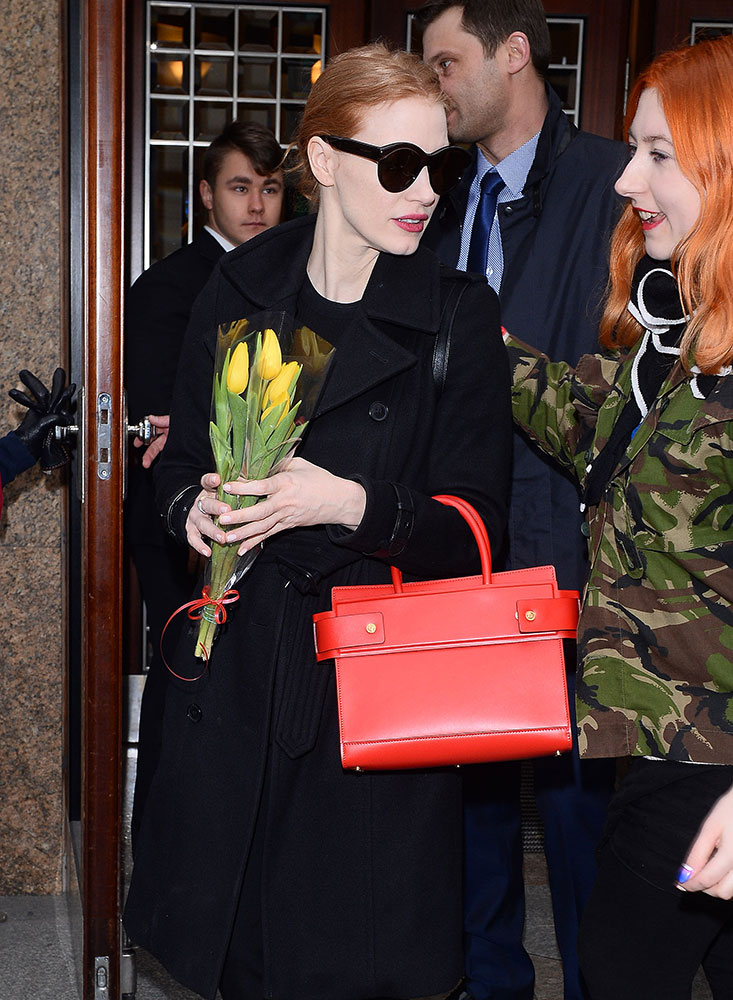 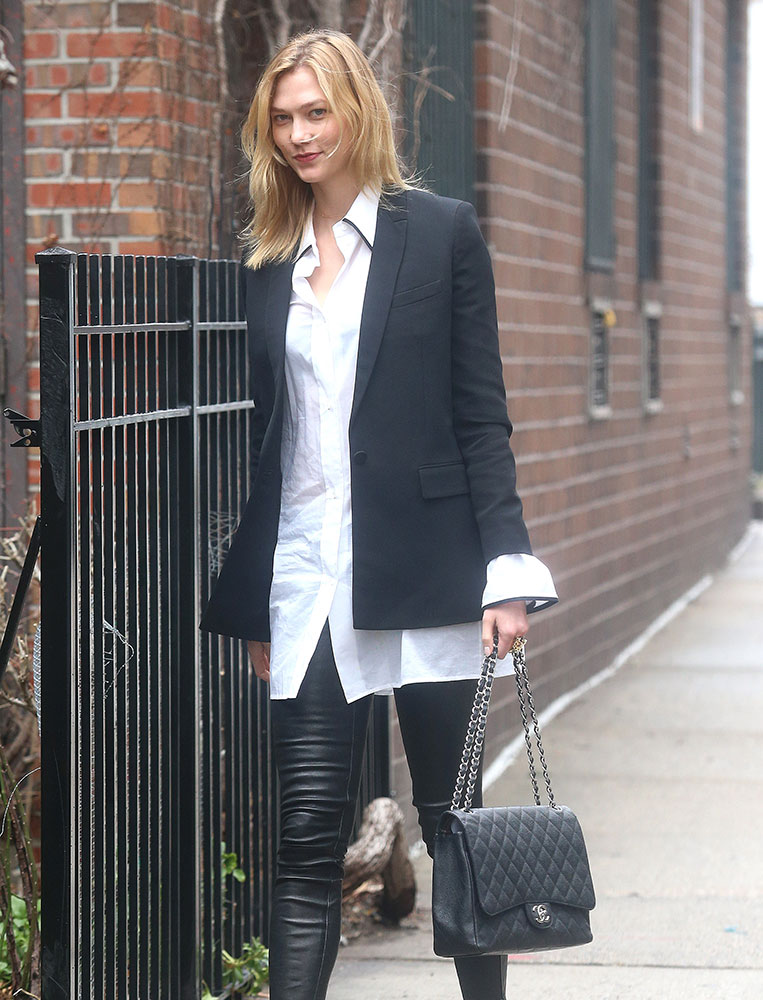 Finally, here’s Kourtney Kardashian, out and about with her son Mason in LA. She’s carrying her new favorite, teeny-tiny 25cm Birkin. You can see more shots of it here. 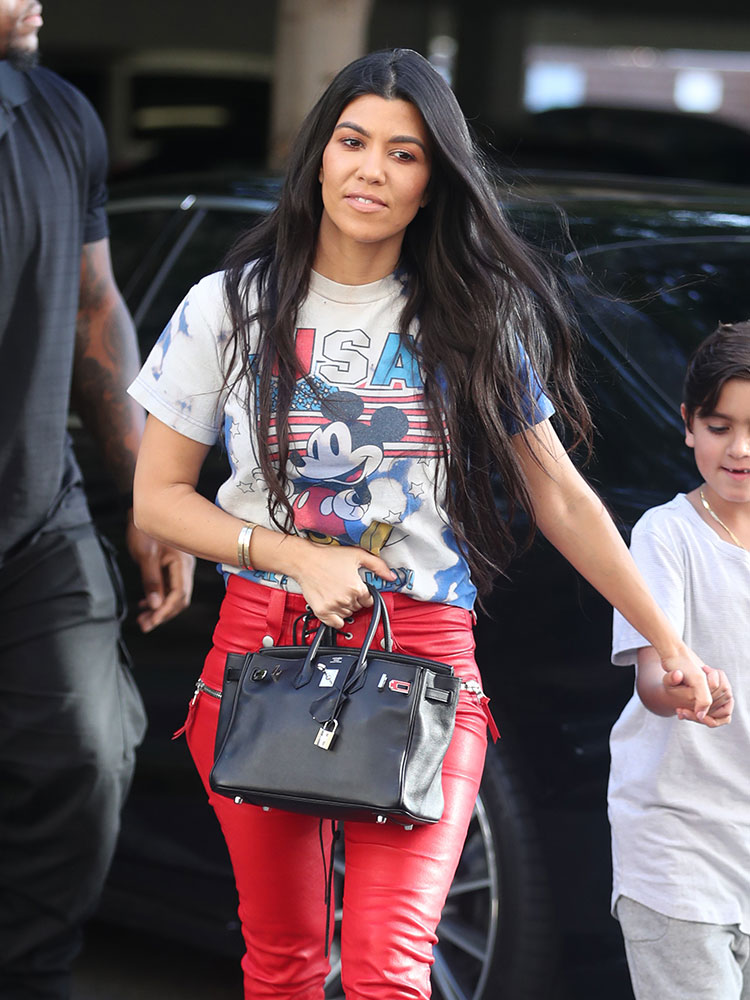 I’m sure a lot of it is genetics

The impact of Chastain’s red bag against the all black background is impressive.

Brie Larson looks amazing. I love her outfit but mostly that Gucci bag. Wow, I need that and I’d wear the heck out of it.
Karie Kloss looks fabulous too. I love that look understated, classic look.